#1 You might not believe this, but it really works. The effect probably won’t last long, but it will work in emergency cases. 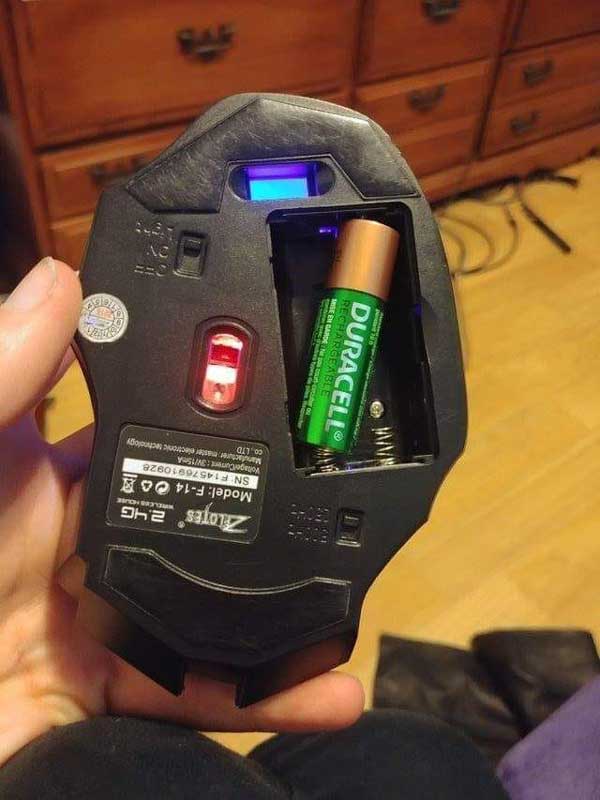 #2 This is a great way to visualize how to rearrange the furniture in your room. 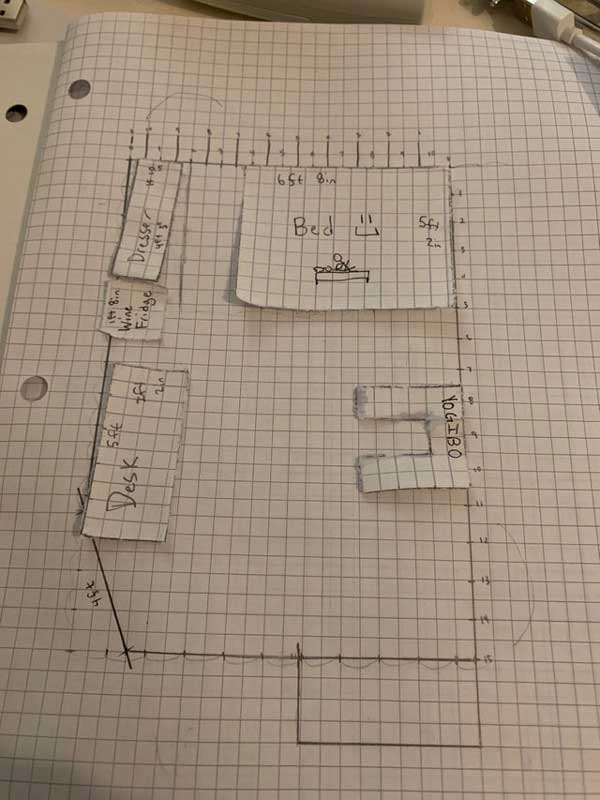 #3 Do you need to tenderize meat, but you don’t have a special tool? Improvise! You just need a regular hammer and a fork! 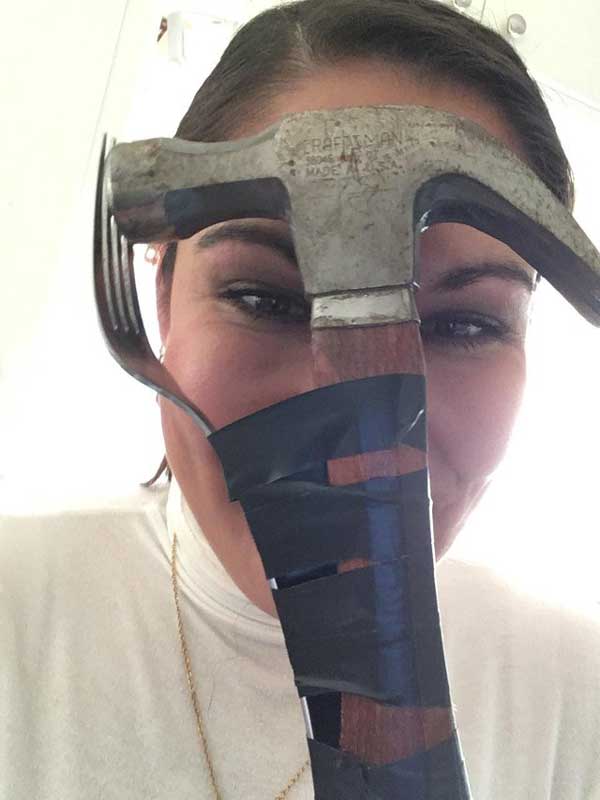 #4 If you like to eat watermelons with a spoon, you can use this trick so you don’t need a separate plate for the seeds. 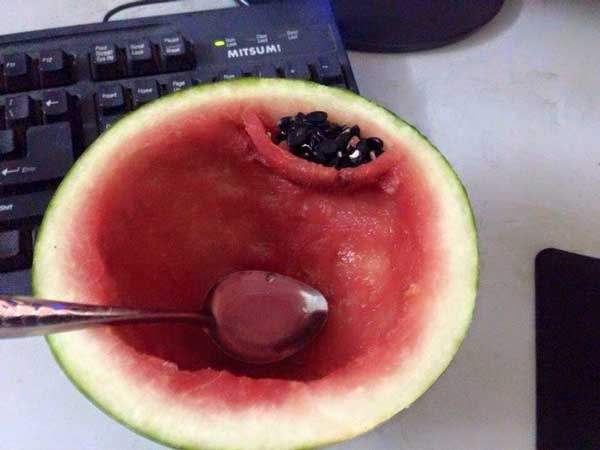 #5 Drilling a hole in a ceiling? This saves you from the dust and debris flying around the room and getting inside your eyes. 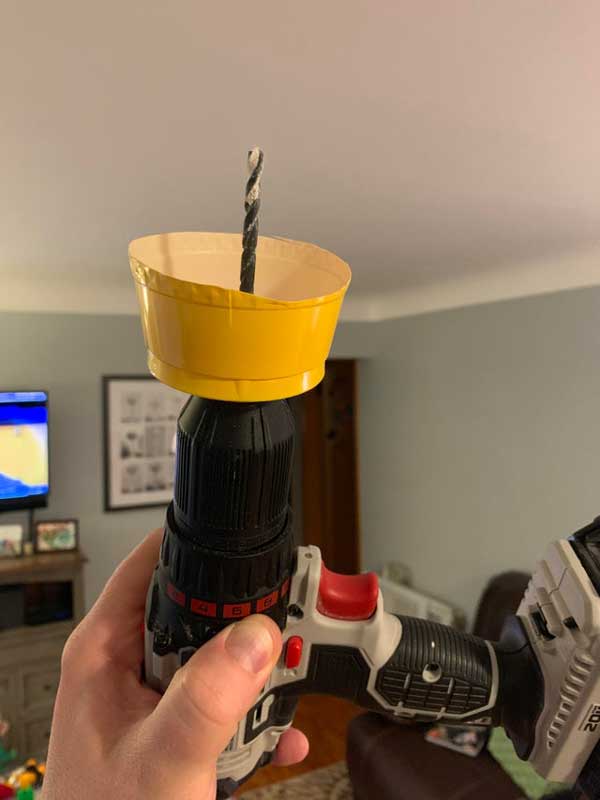 #6 Toaster not working? No problem! Use the stove! 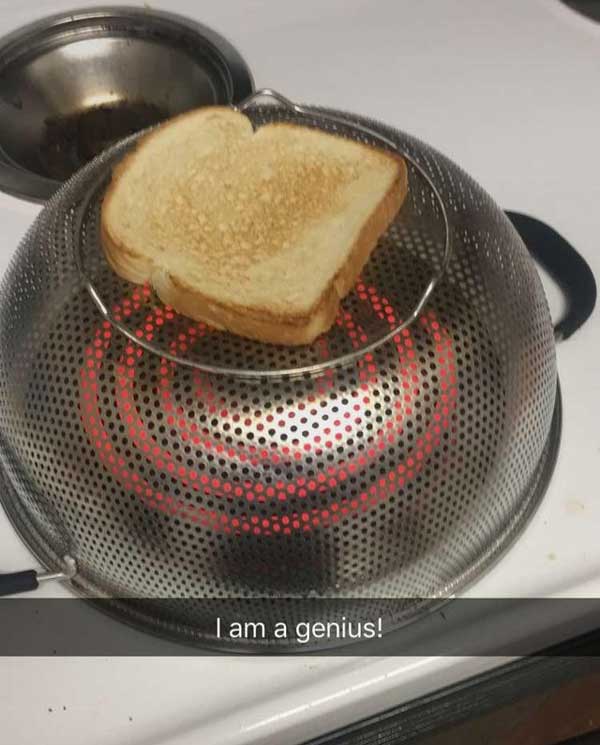 #7 Use garbage bags to easily pack your clothing that’s on hangers before moving. 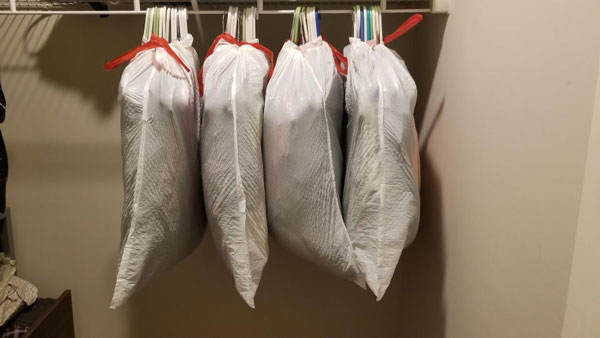 #8 When hanging something with 2 hooks, use painters tape and a level to get the exact markings on the wall. Hammer in your nails, and peel away the tape! 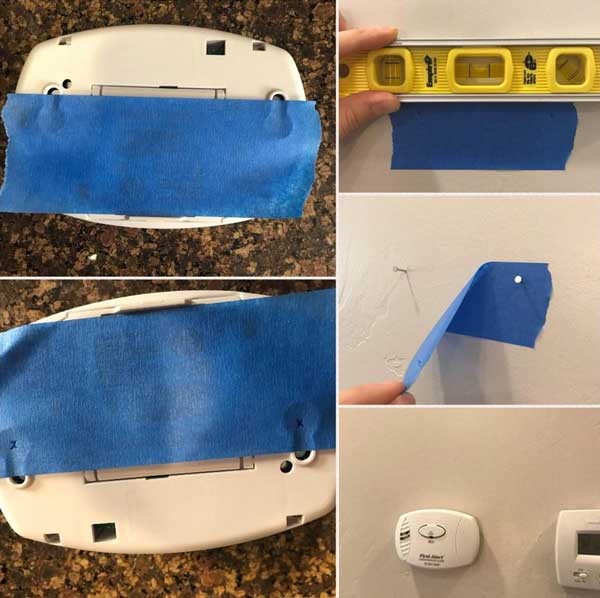 #9 Hot glue a couple of magnets to your drill as a handy place to keep screws while you’re working. 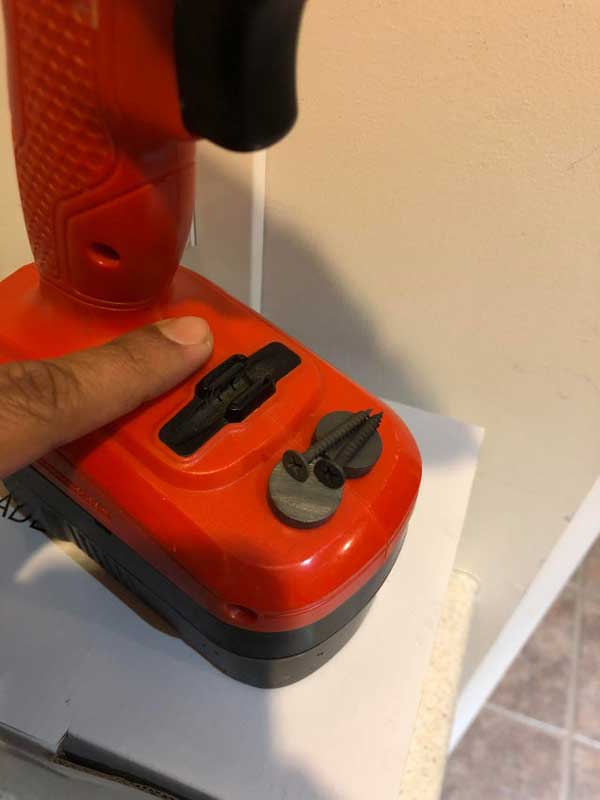 #10 Most electric coil stove tops lift up so you can clean underneath. 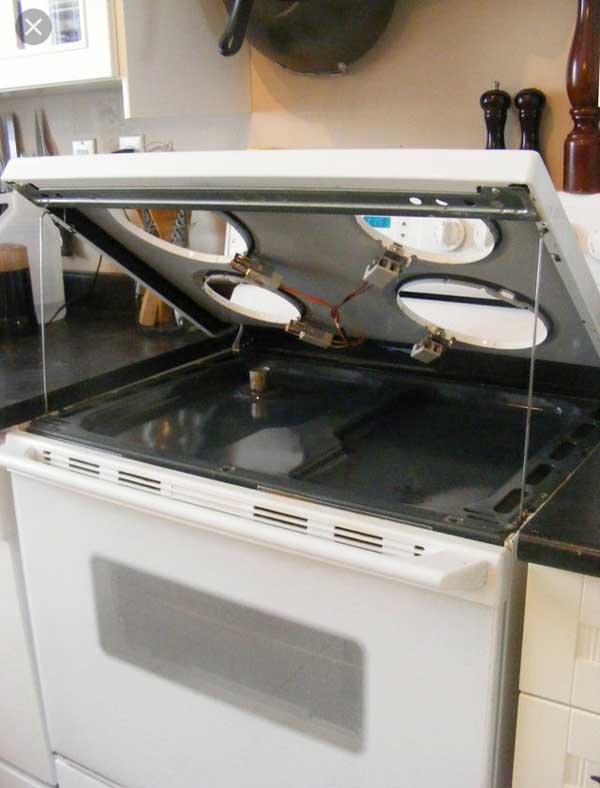 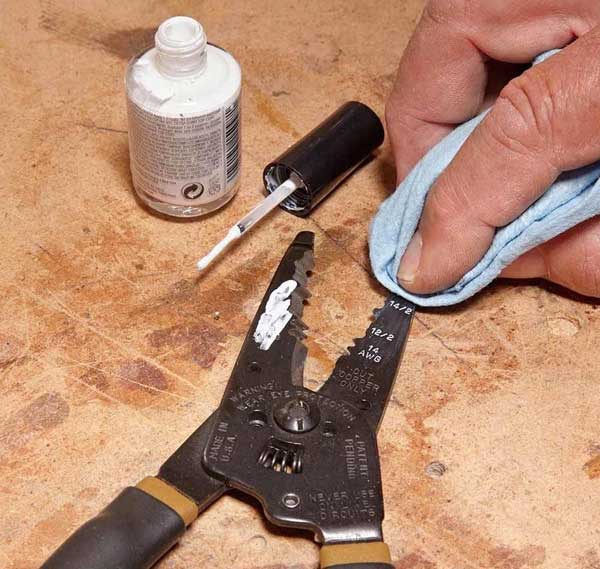 #12 If you have a broken laptop hinge, use a photo frame as a temporary solution. 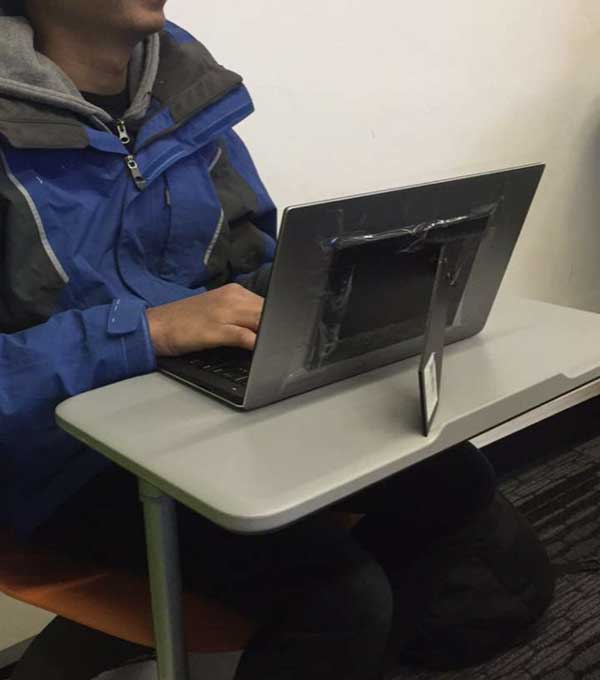 #13 Prone to pickpockets? Check out this simple sanitary napkin hack and save your money everywhere you go. If you put money into something like this, nobody will steal it. 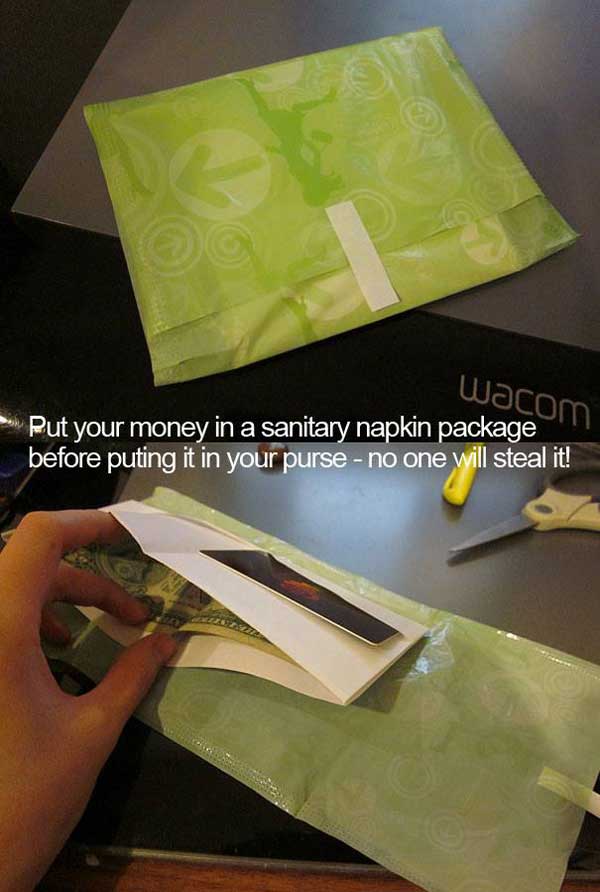 #14 Use different colored inserts to easily tell the difference between the left and the right earpieces. 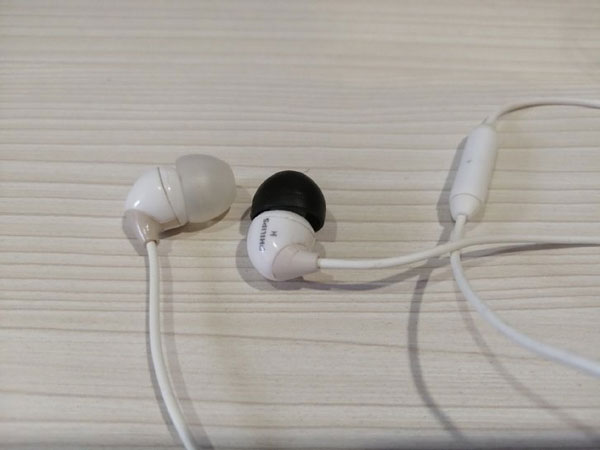 #15 In order to attach a poster to the wall and not ruin the wallpaper with push pins, just use a safety pin and a small magnet. 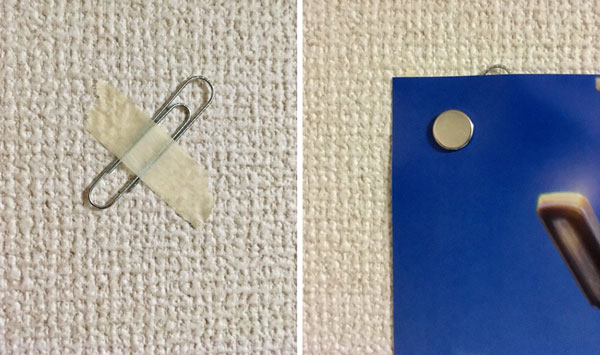 #16 A frozen, saturated sponge in a bag makes an icepack that won’t drip all over when it melts. 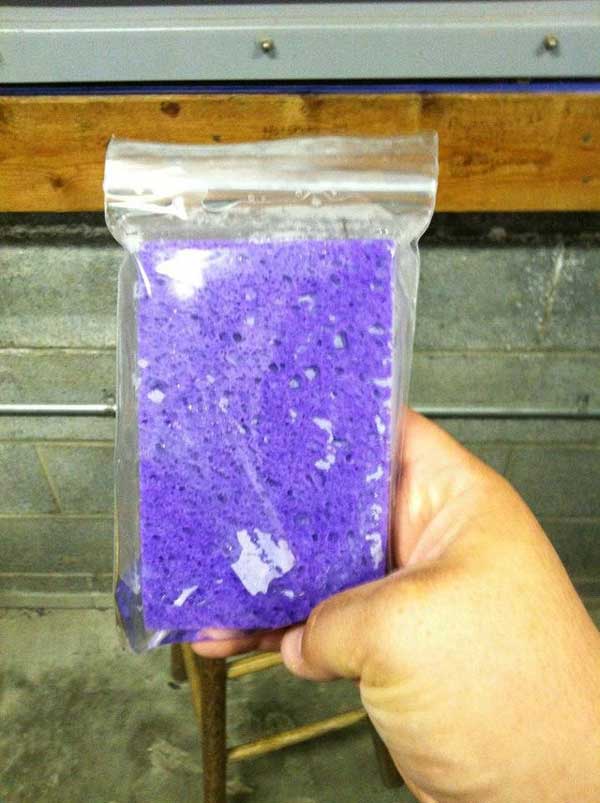 #17 If you don’t have the right size wrench, you can solve this problem by using a coin. 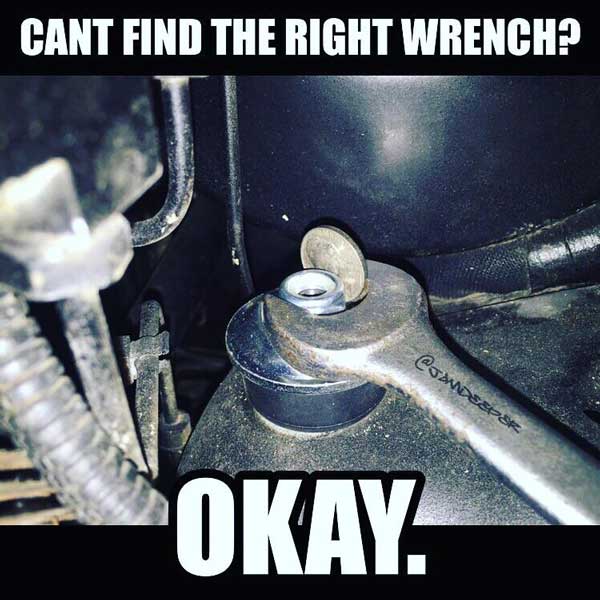 24 Celebrity Tweets You Missed From The Golden Globes
When Was China Grand Canal Built?
50+ Tweets That Made Women Laugh Their Asses Off In 2016
What Country is the Most Cruel to Animals?