Literally Just A Bunch Of Funny Memes About The Marvel Movies

"If Yondu were alive then that battle in Wakanda would've ended in five minutes tops while 'No Diggity' played in the background."

#1 If Tony and Peter Parker were at a bar: 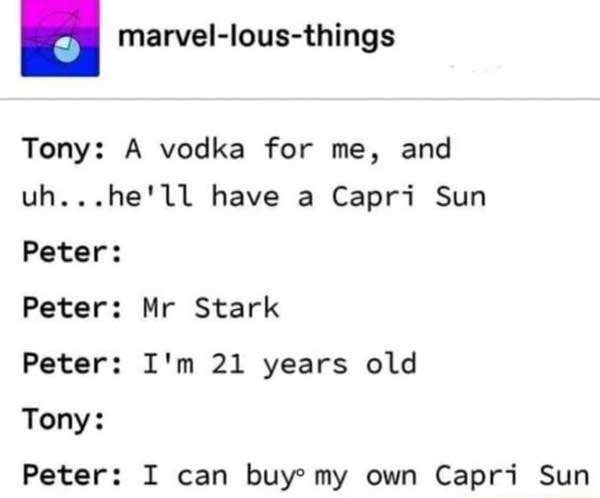 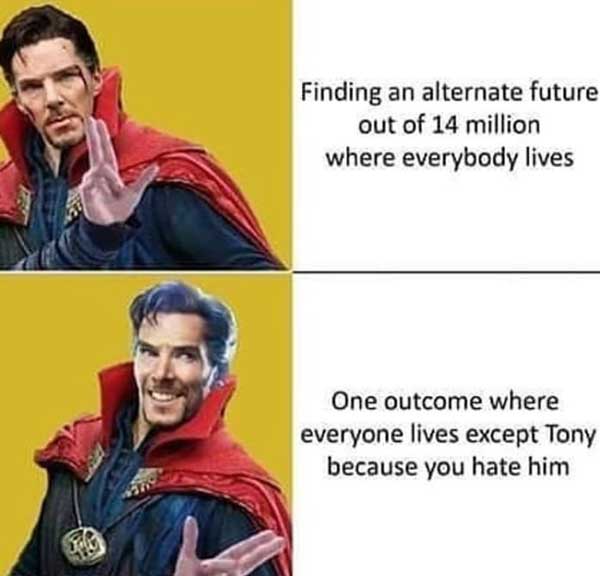 #3 And an actual photo of him finding that future: 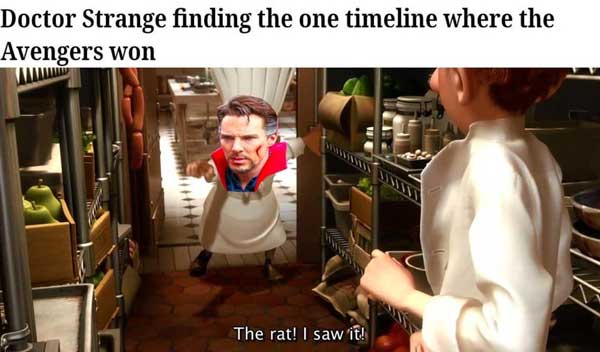 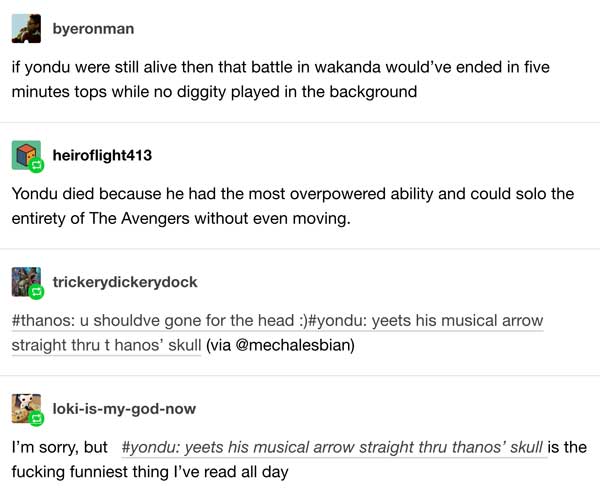 #5 Loki gets his own gender: 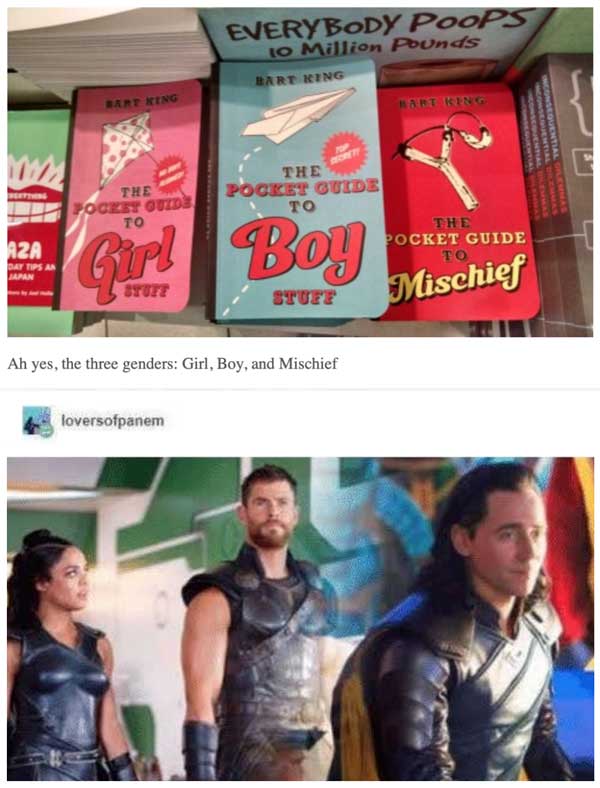 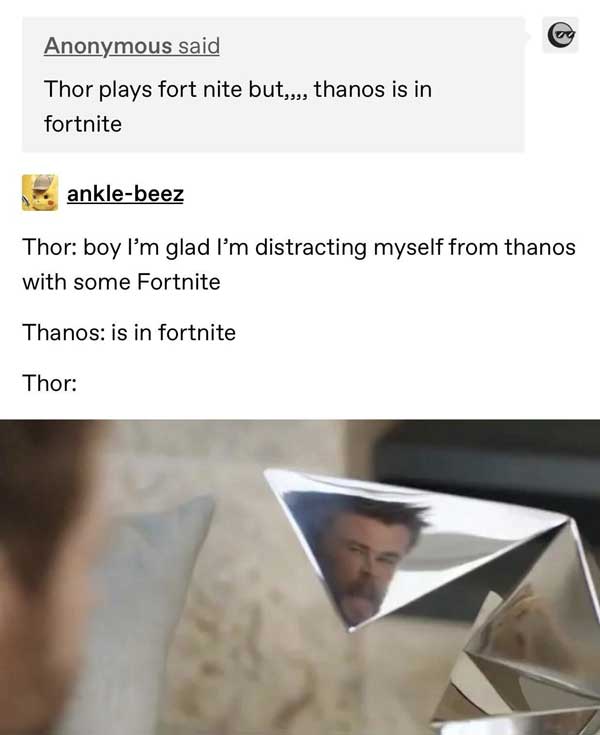 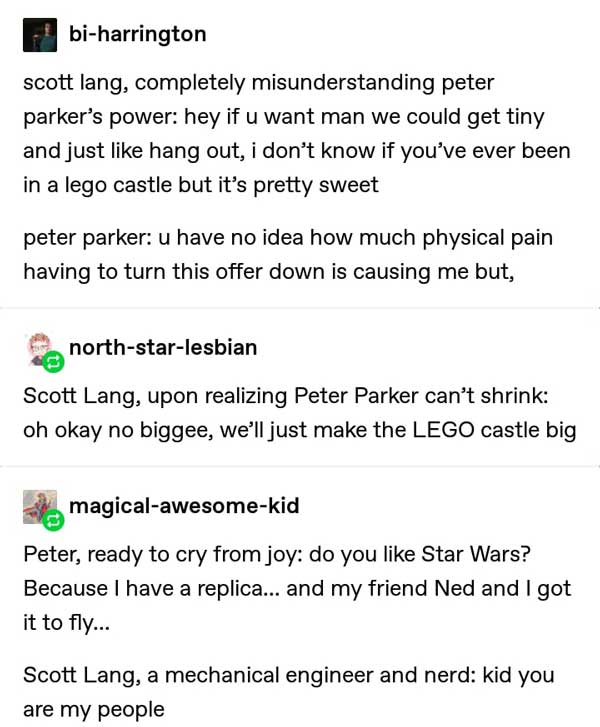 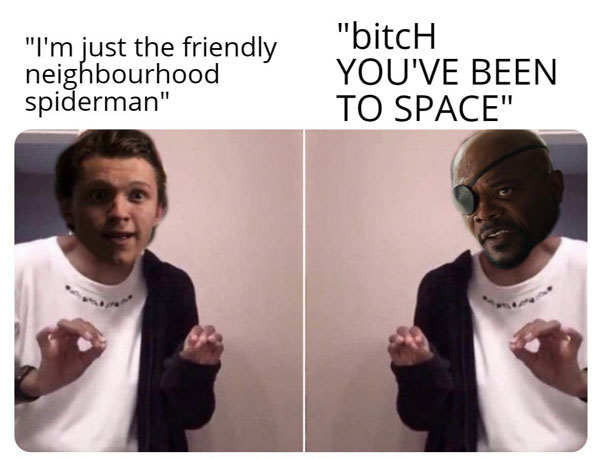 #10 Also T’Challa is now played by Jordan Peele and Killmonger by Keegan-Michael Key: 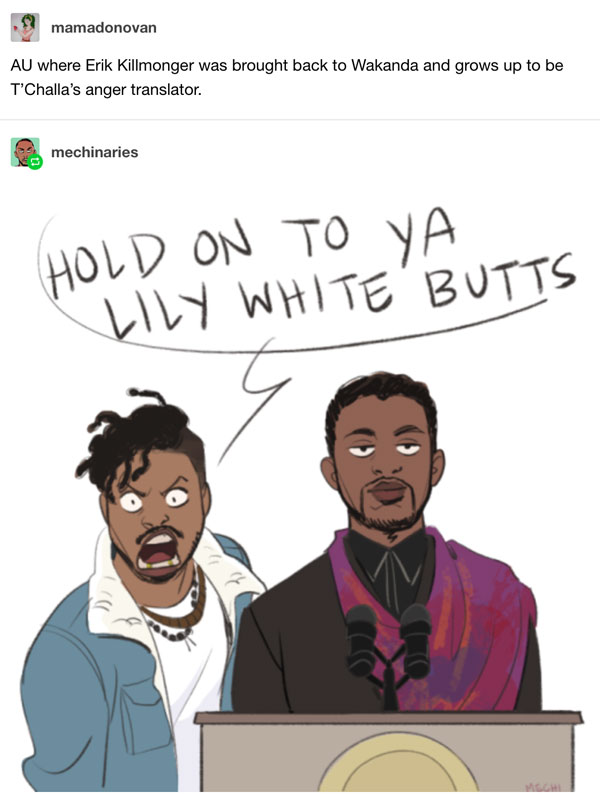 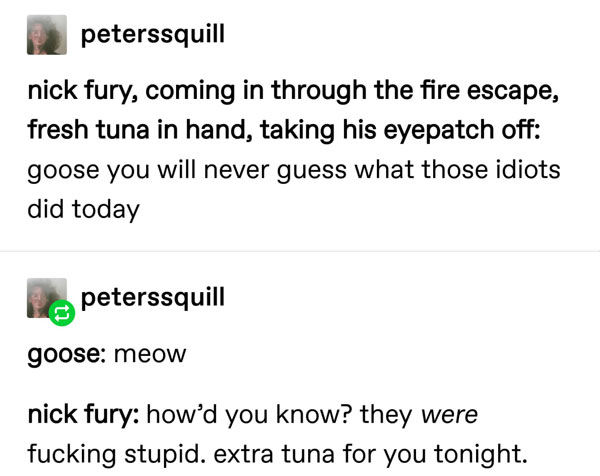 #12 Somebody dreamed up an excellent sequel: 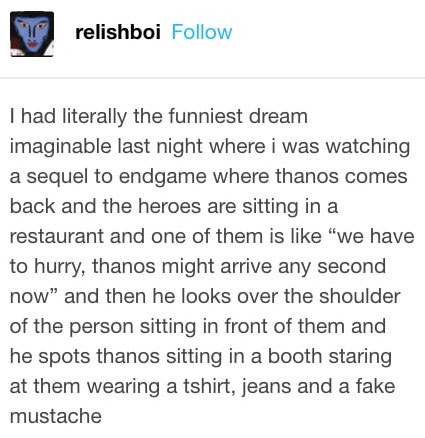 #13 You know what? I think this person is right: 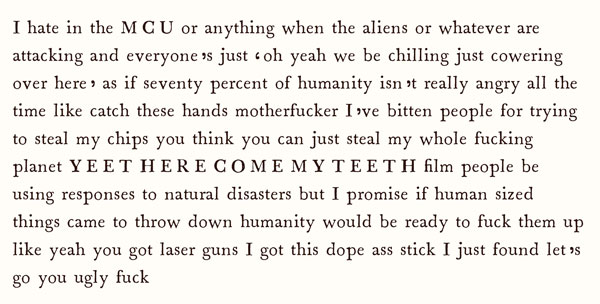 #14 “Oh what, did Leonardo use his swords to make the Mona Lisa?” 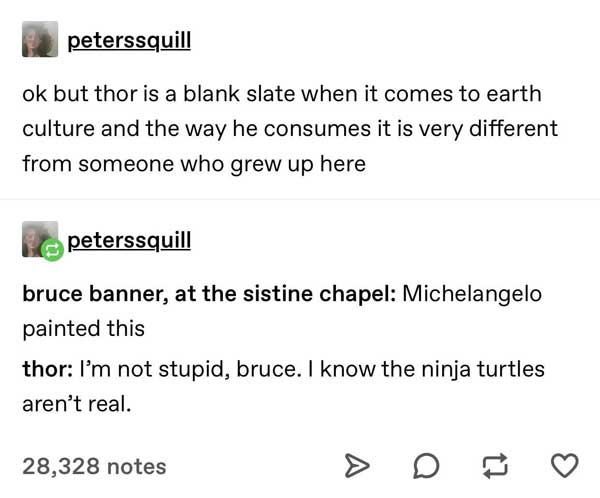 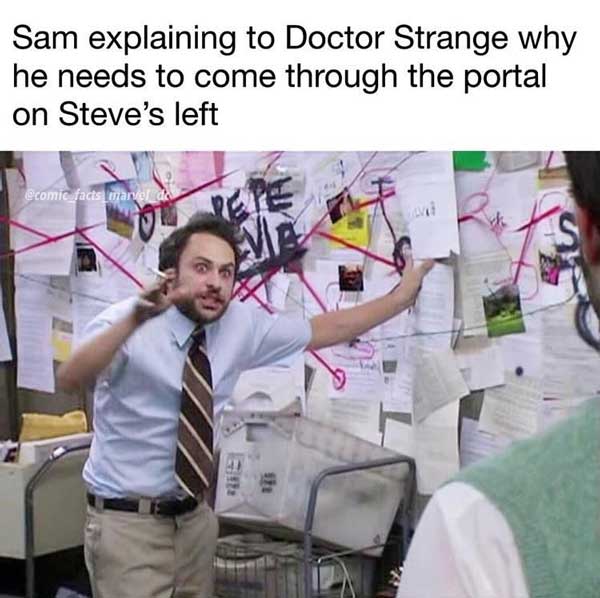 #16 Wow, imagine calling out Steve Rogers like this for something that’s completely accurate: 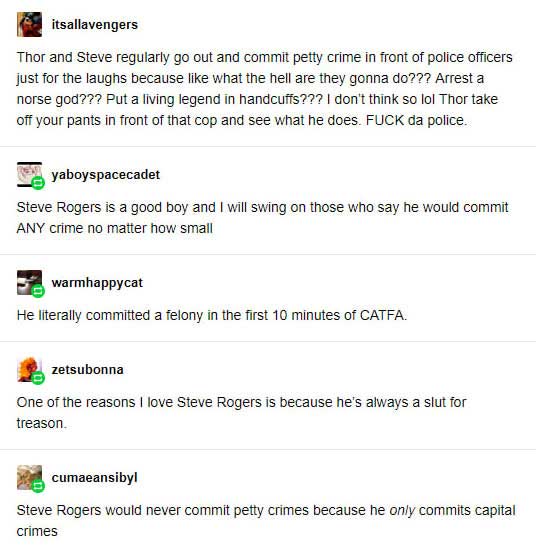 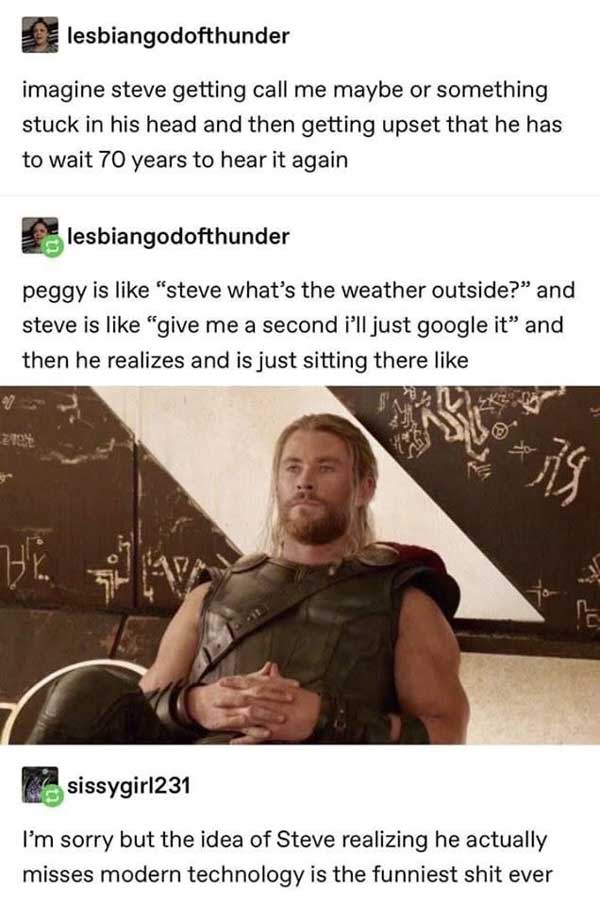 #18 The only being that can defeat Thanos: 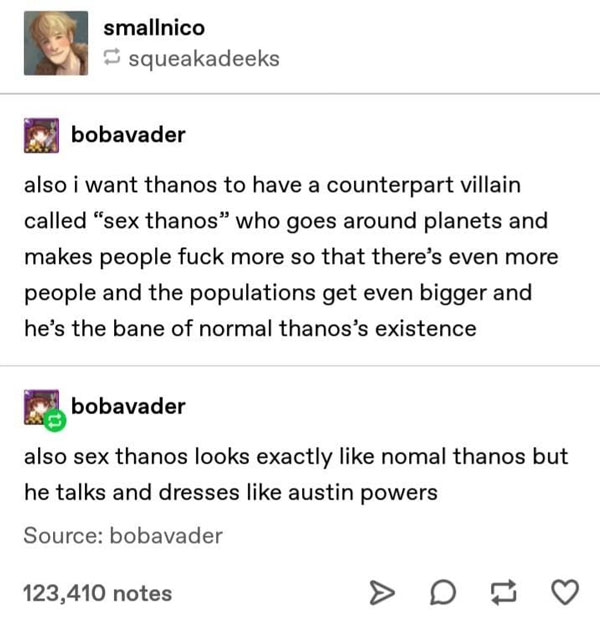 #19 Thicc Thanos has his ways: 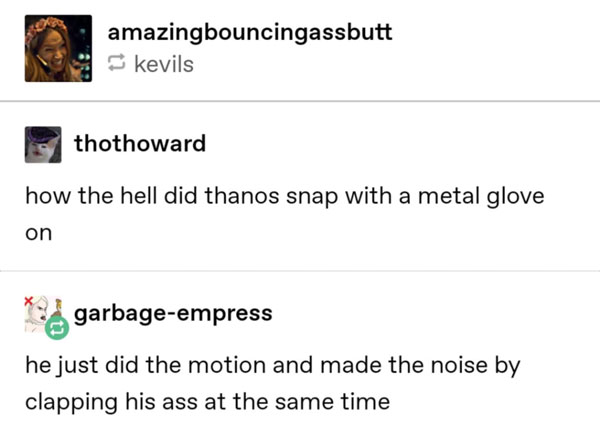 #20 And finally…wait, this is a really good point: 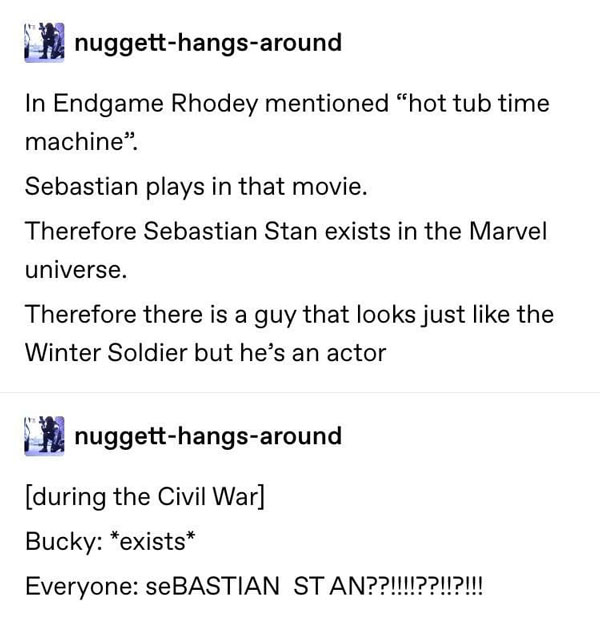