15 People Who Prove Humanity Isn’t Completely Down The Toilet

#1 This vet who ate out of a dog bowl to encourage a scared rescue to eat out of theirs: 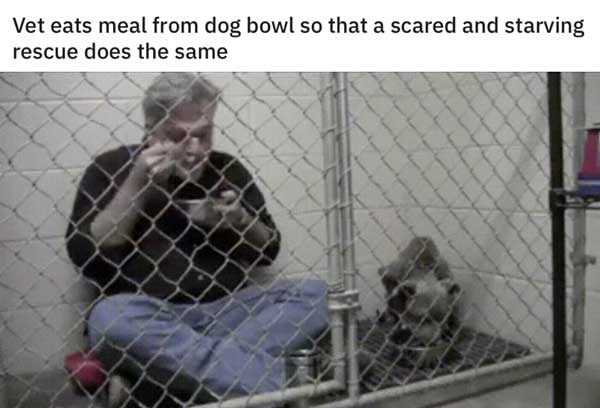 #2 This guy who stayed with his sick dog overnight at the emergency clinic: 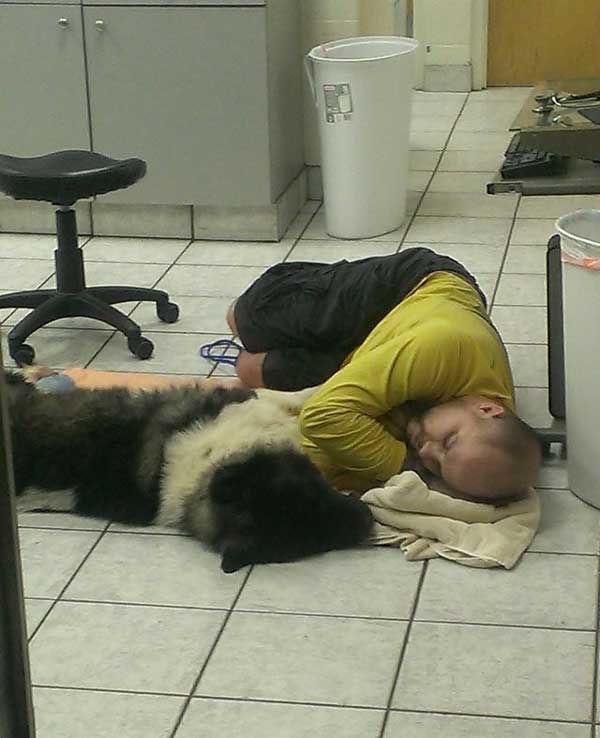 #3 This high school cross-country team who take shelter dogs out on runs with them: 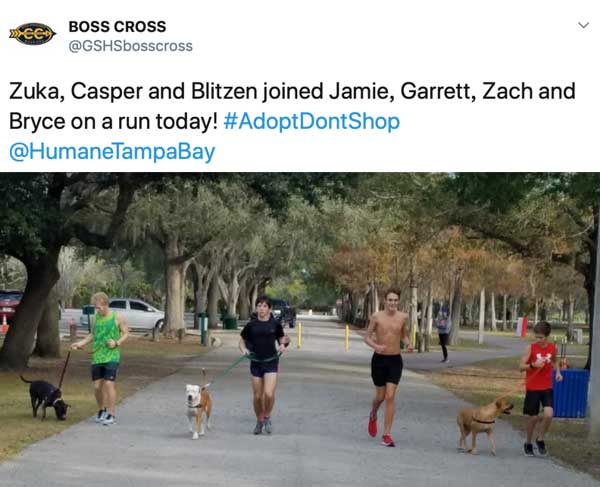 #4 This guy who took his dog on a cross-country road trip after the dog (named Poh) was diagnosed with a terminal illness: 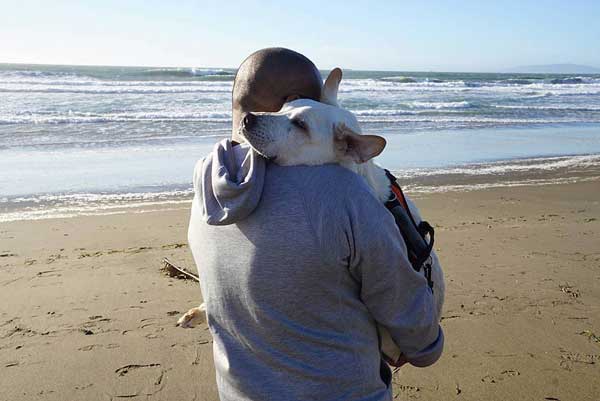 #5 This delivery driver who saw a dog walking around on some major roads, picked him up, and drove him back home: 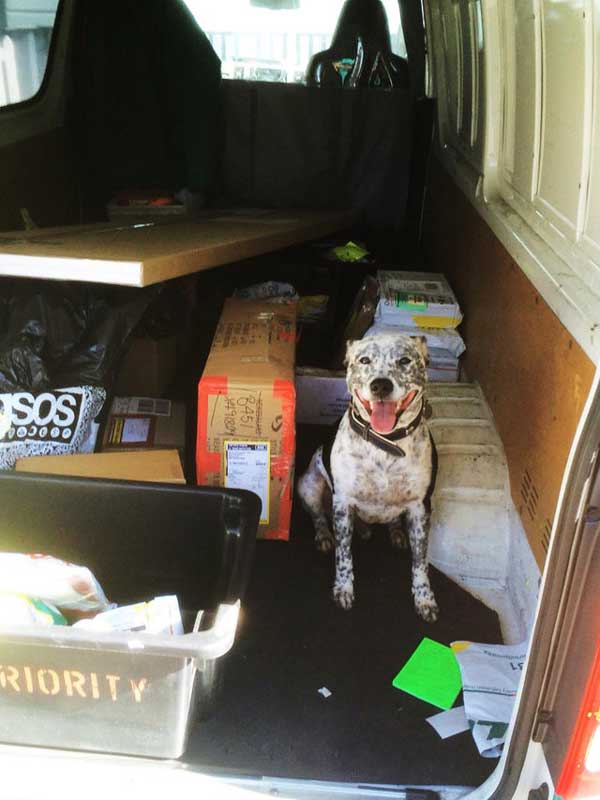 #6 These laundry shop employees who protected a pup in need from being taken to a kill shelter: 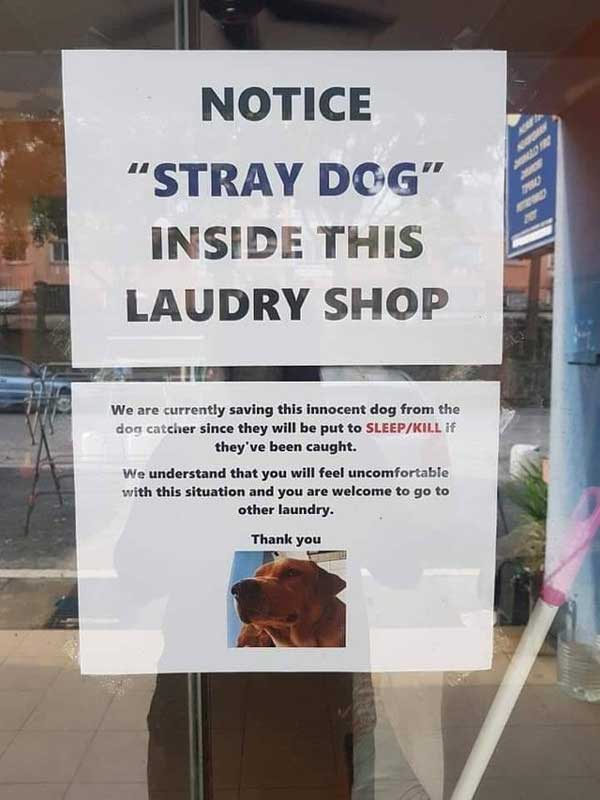 #7 These bar employees who always leave the patio warmers on overnight so that stray dogs won’t be cold: 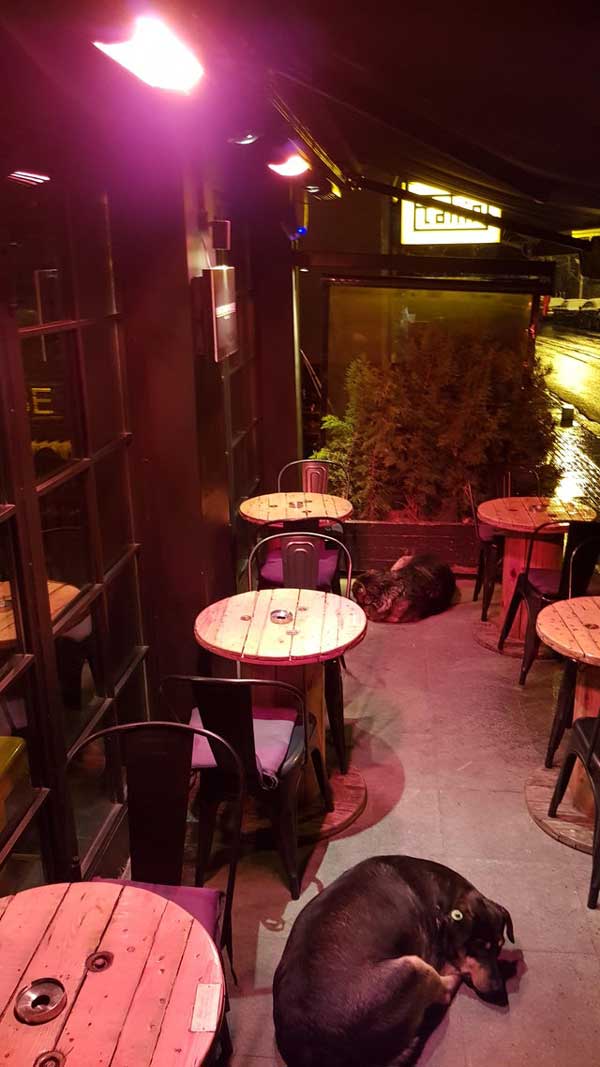 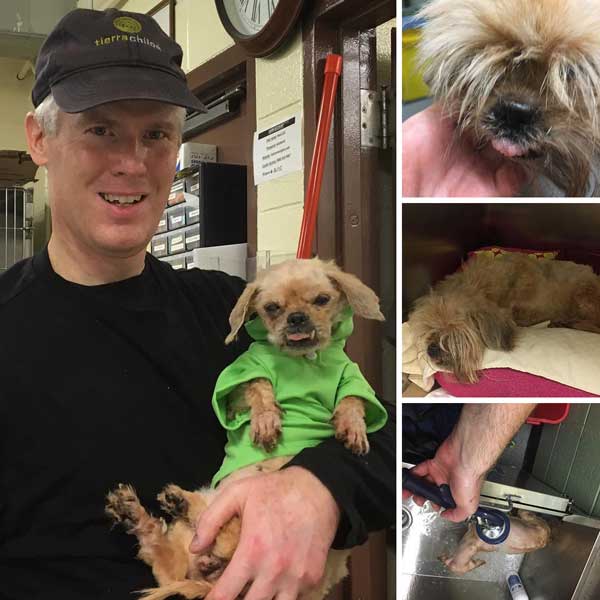 #9 These employees who allowed a stray dog to sleep inside the shop because it was way too cold outside: 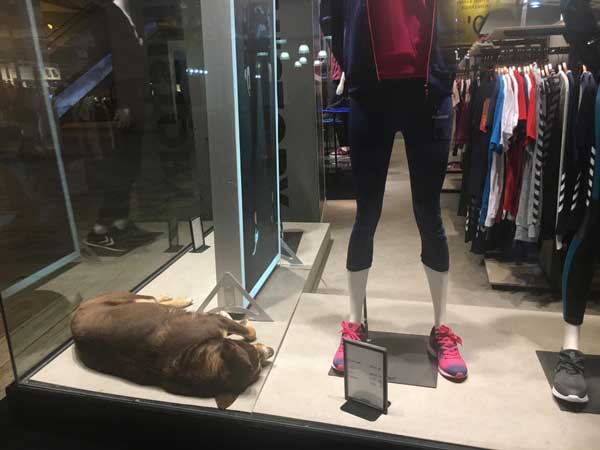 #10 This person who rescued their downstairs neighbor’s dogs after their apartment flooded with three feet of water: 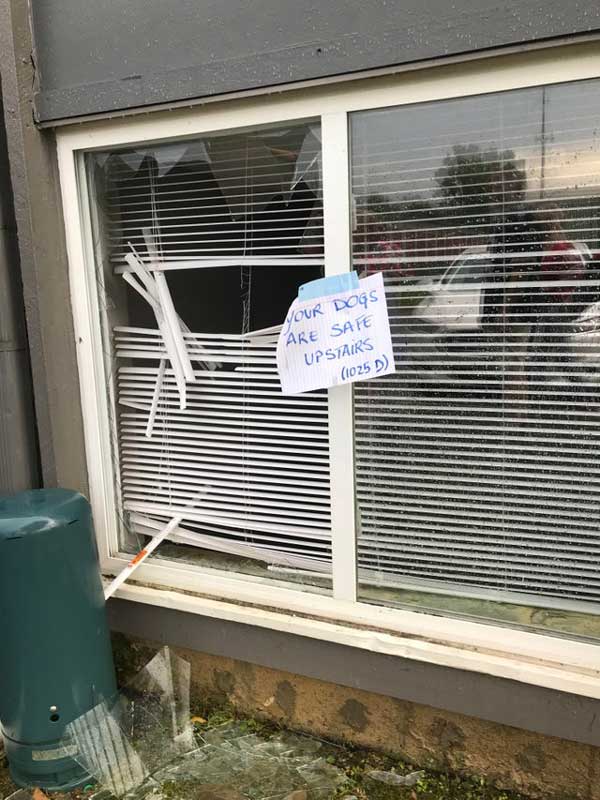 #11 These people who helped rescue a dog that had fallen down a large well: 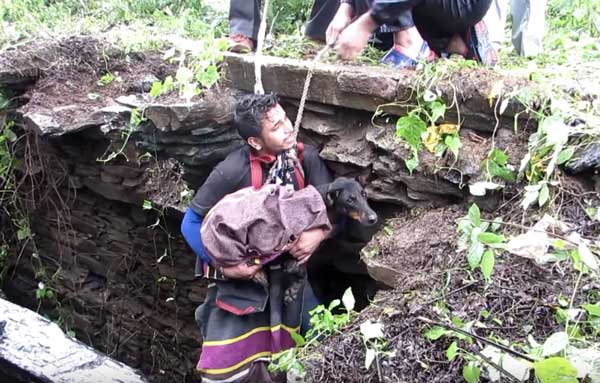 #12 This person who created a ramp for their dog after they noticed that the pup has trouble walking down stairs: 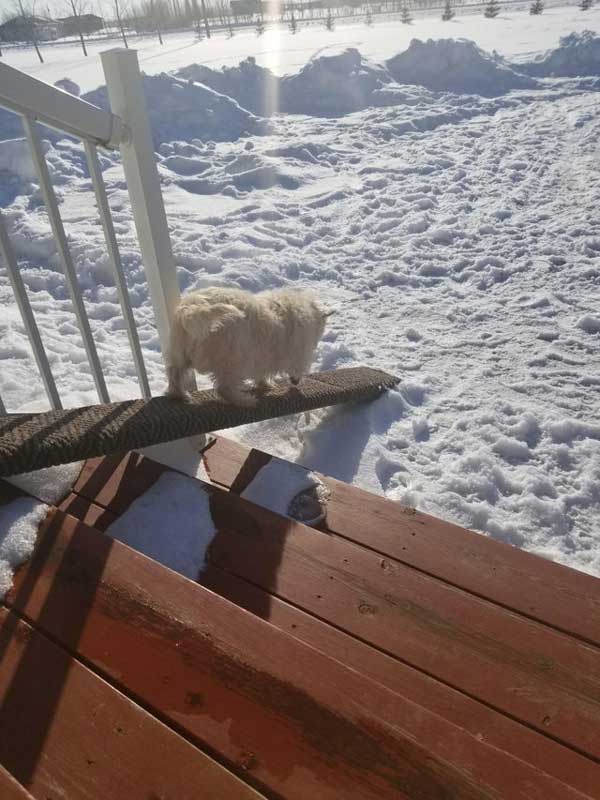 #13 This person who gave this pup a forever home: 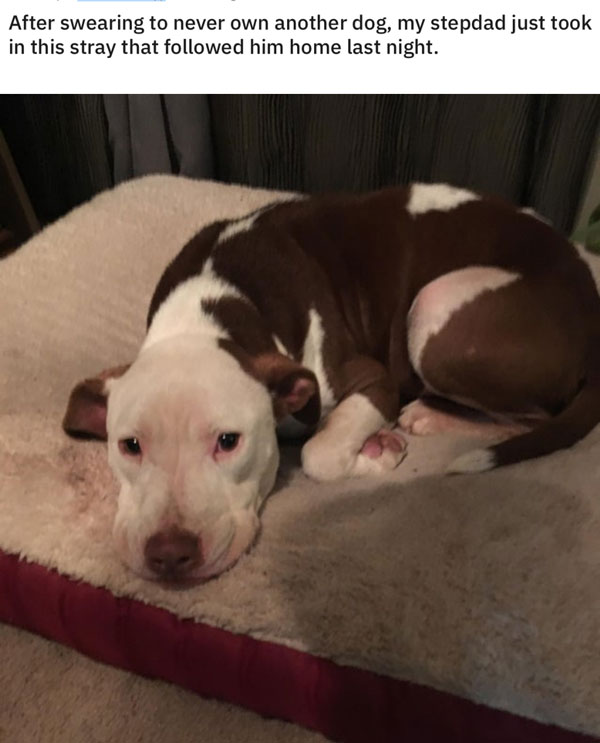 #14 This person who built a whole train for the stray dogs he rescued: 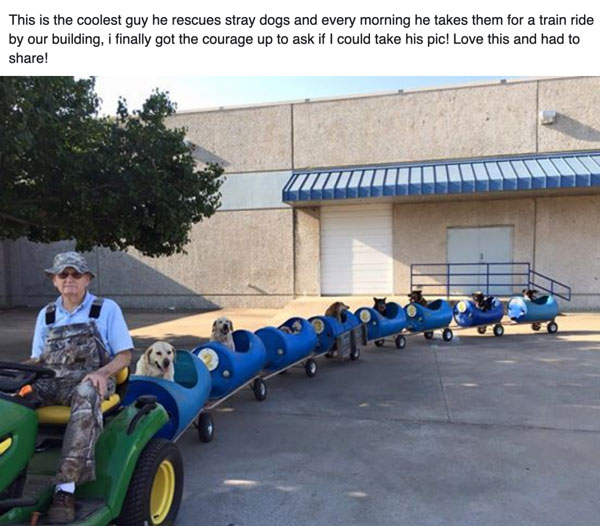 #15 These people who stopped their cars so a dog could safely cross the street at a crosswalk:

This is the kind of respect we all should have towards animals. They do not know about traffic signals. Be kind and respectful to them… pic.twitter.com/hjAK1hOGJB