Get your tissues ready.

#1 This person who left their umbrella for a cat that was stuck in the rain: 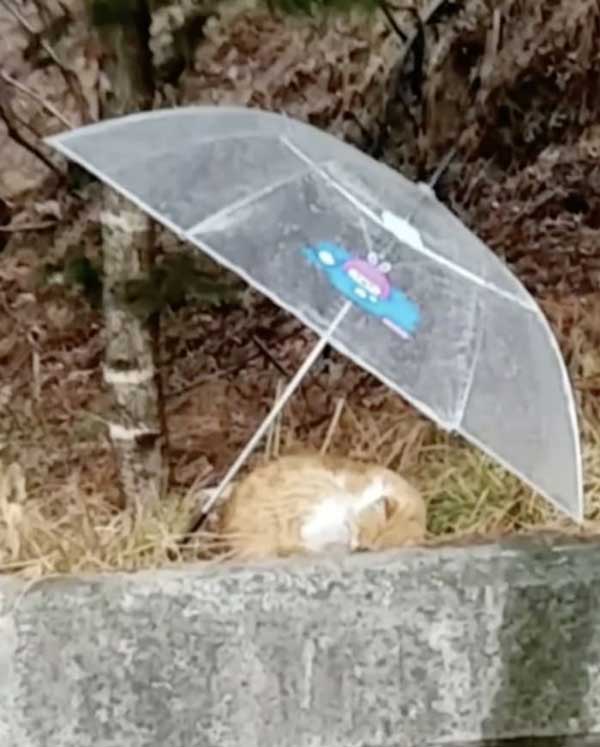 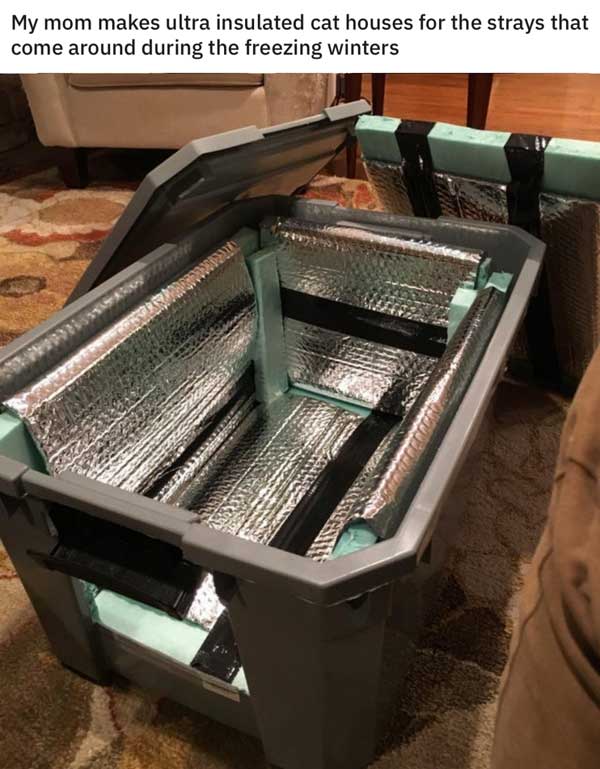 #3 This person who saved these stray kittens during a flood in Cuttack City, India: 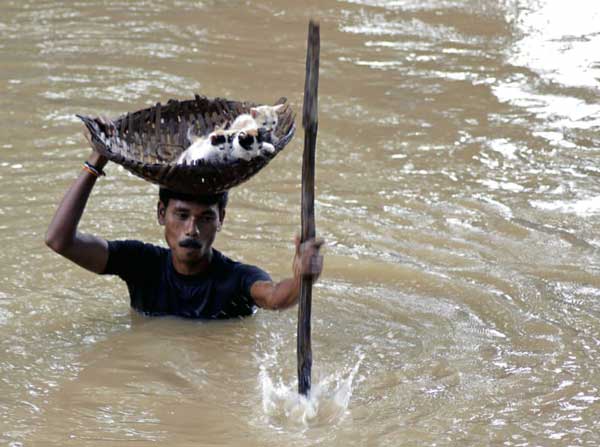 #4 These Denny’s employees who made a stray cat their own: 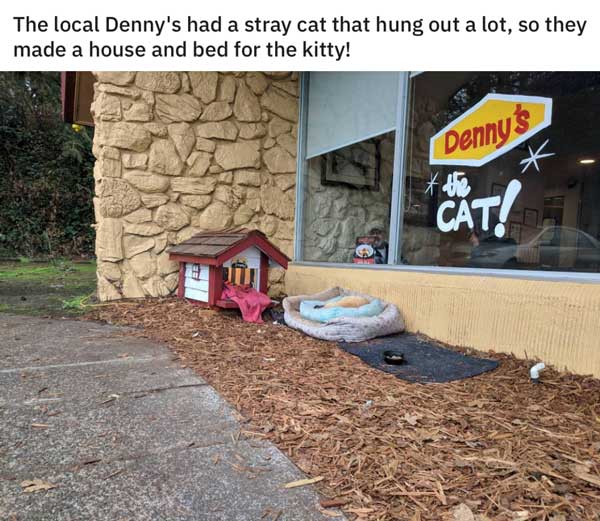 #5 This person who noticed that a cat was stuck on a garage door and freed them: 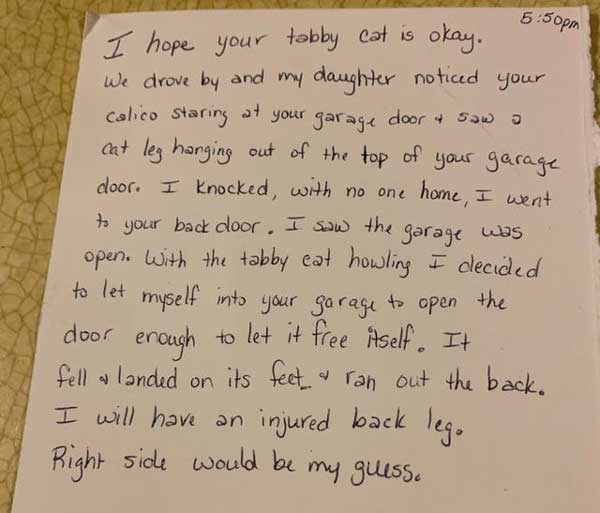 #6 This woman who adopted three blind cats after nobody else wanted them: 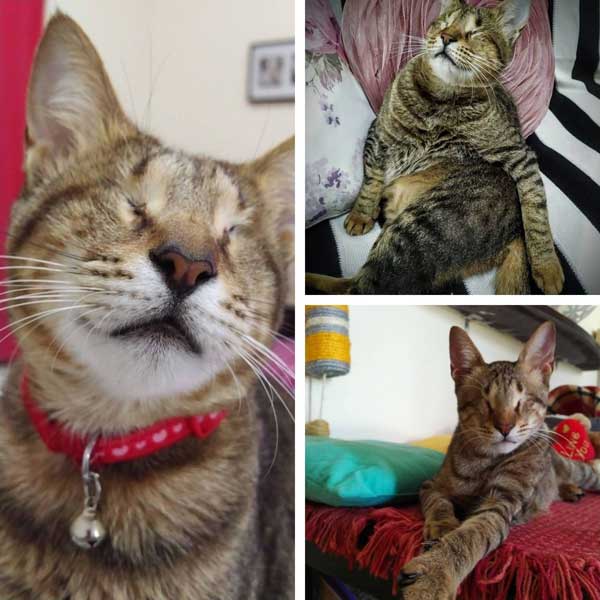 #7 This coffee shop owner who lets this cute cat hang inside their shop when it’s too cold out: 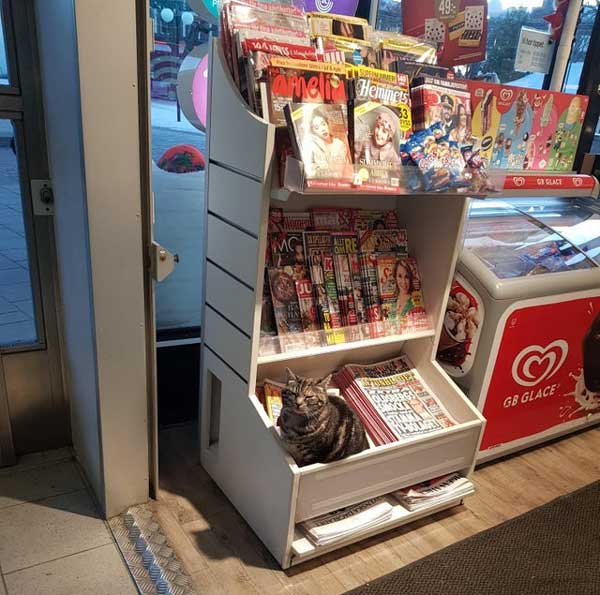 #8 This neighborhood that came together to find a missing cat: 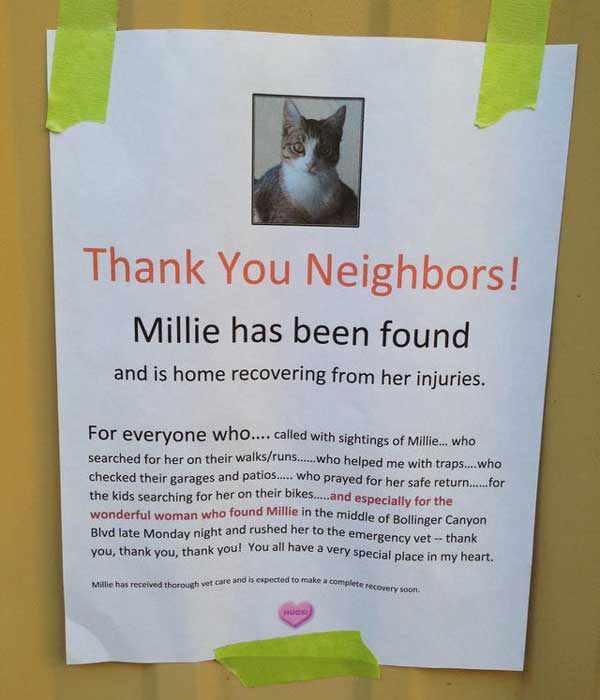 #9 This person who saved a cat from drowning with a broom: 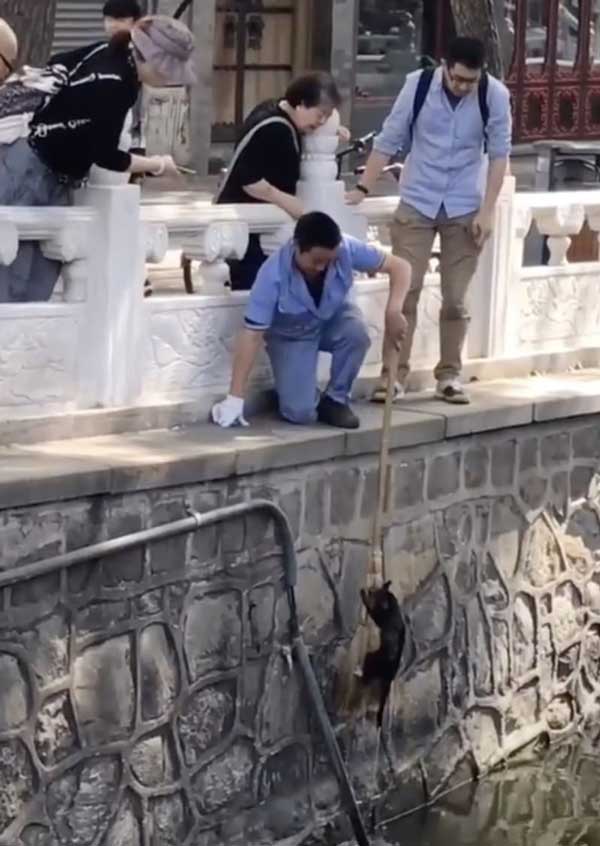 #10 This person who lifts his cat up once a day so she can play with her favorite toy, AKA, the ceiling fan string. 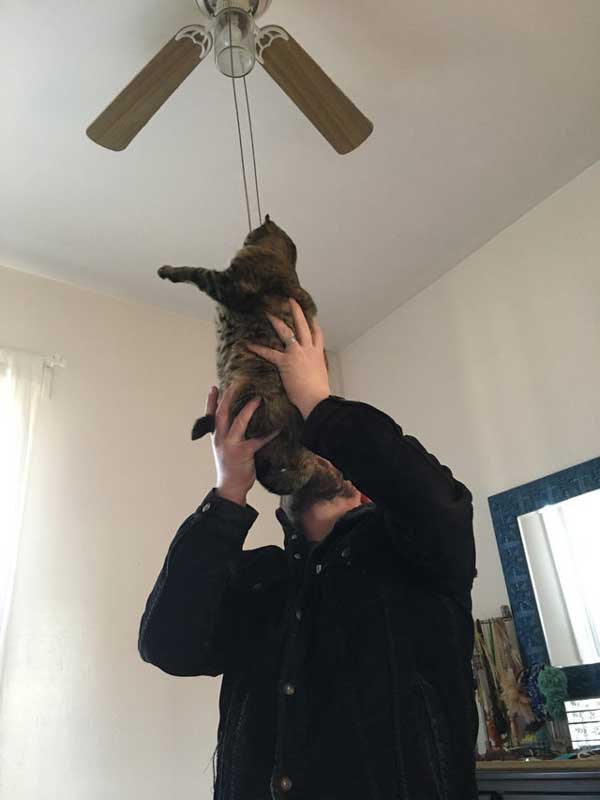 #11 This person who noticed that their neighbor’s outdoor cat had terrible mange and took them to the vet: 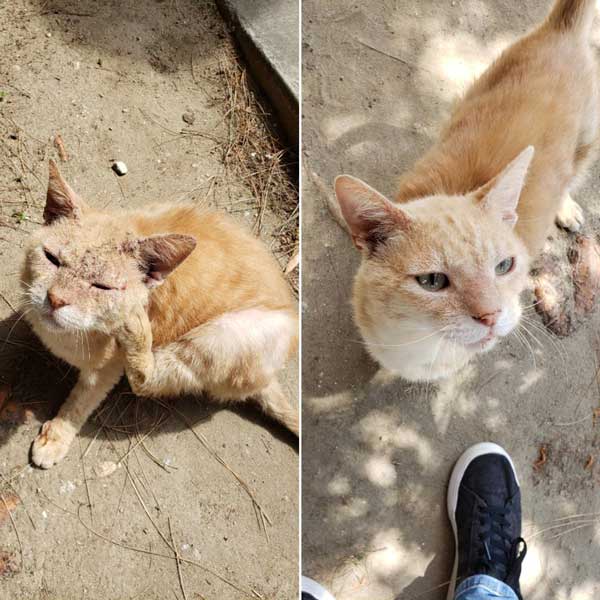 The second photo was taken three weeks after the first.
wyze444 / Via reddit.com

#12 This person who built a home for this neighborhood cat that always hangs out in the same place, rain or shine: 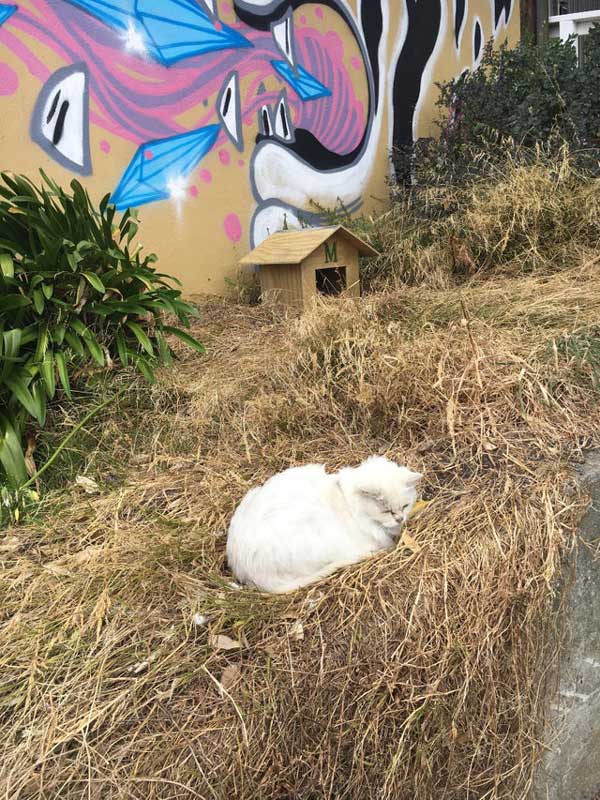 #13 These people who all had a hand in getting this kitty to her new forever home: 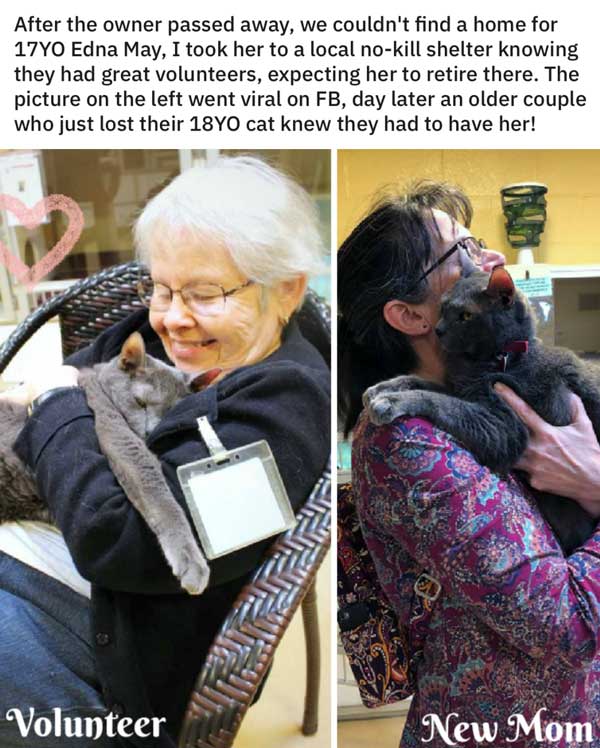 #14 These two bus riders who opted to sit on the floor instead of waking up the sleepy cat: 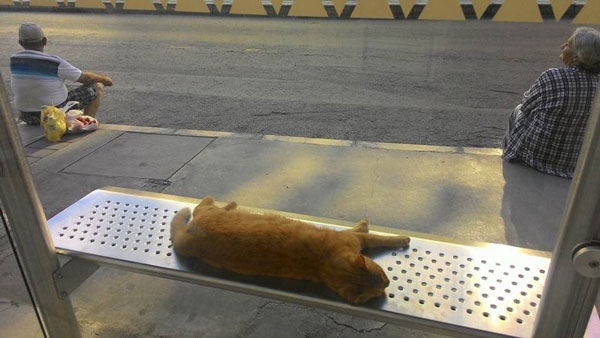 #15 This cat that was brought back to life by firefighters after nearly dying in an apartment fire:

Insane footage of a cat being revived after being caught in a tragic and deadly apartment fire#Russia pic.twitter.com/kk3f9bWSna

#16 This shop owner in Turkey who treated this kitty as he would any customer:

This shop owner in Turkey is so adorable.

#17 This man who helped a stray cat drink some water from a fountain: