If your brain starts hurting, please stop reading this post. 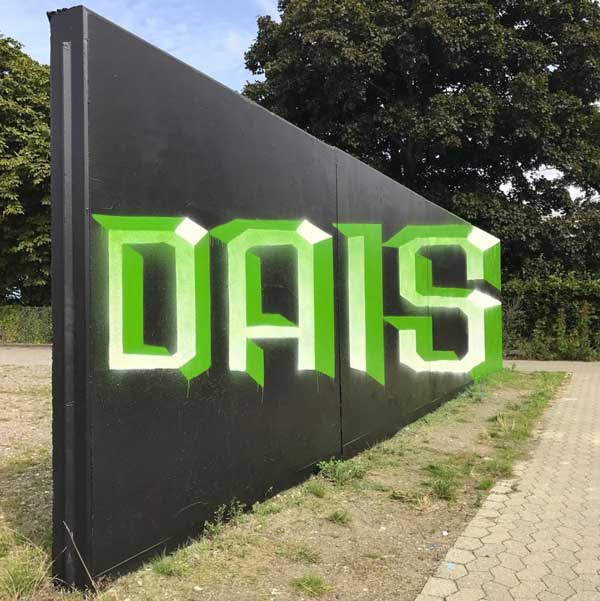 #2 The inside of the Leaning Tower of Pisa is mostly hollow. 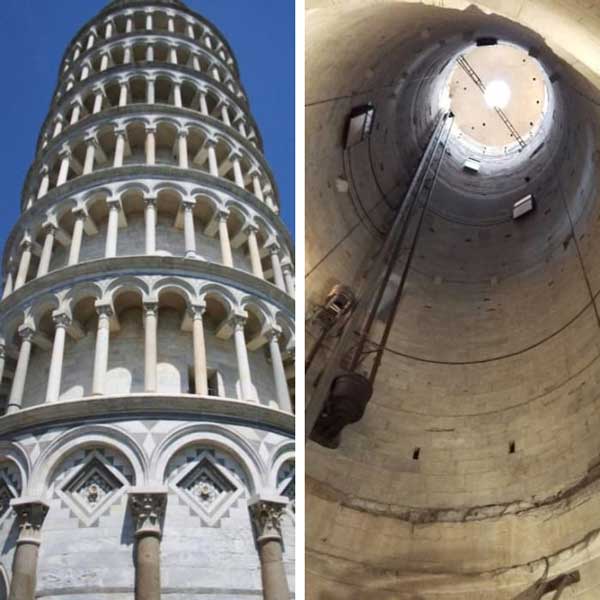 #3 This is a regular park, but the painted-on lines give it a crazy perspective. 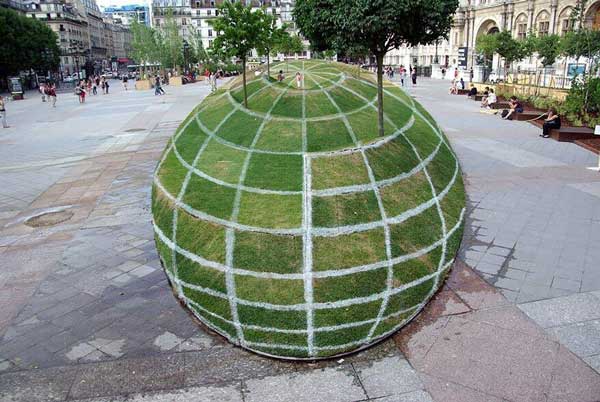 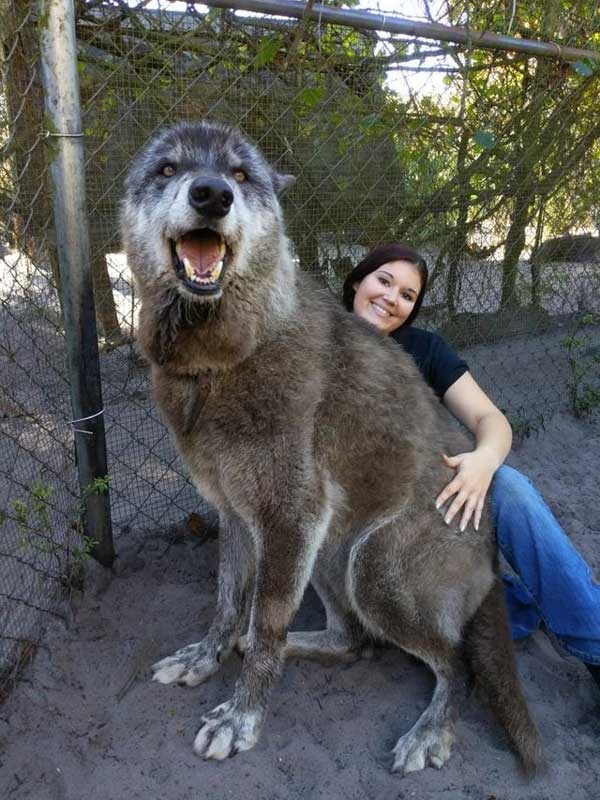 #5 There are people alive today who can say, “My grandpa was the 10th President of the United States.”

#6 This is how some people would wake themselves up before alarm clocks: 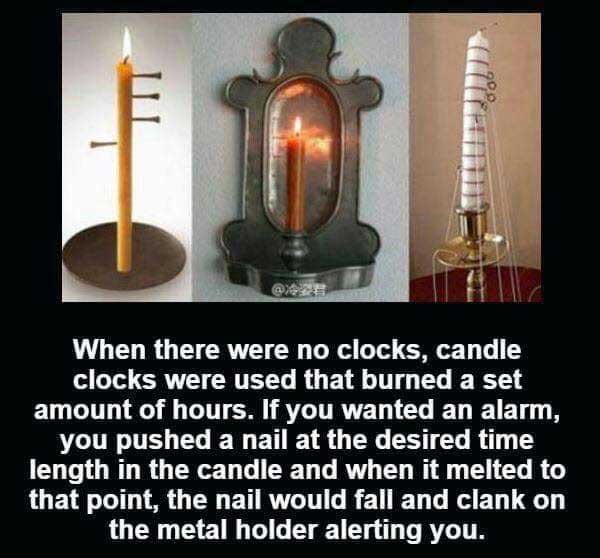 #7 Or they would hire a “knocker-upper,” like Mary Smith (pictured here), who would shoot frozen peas at people’s windows to wake them up for work. 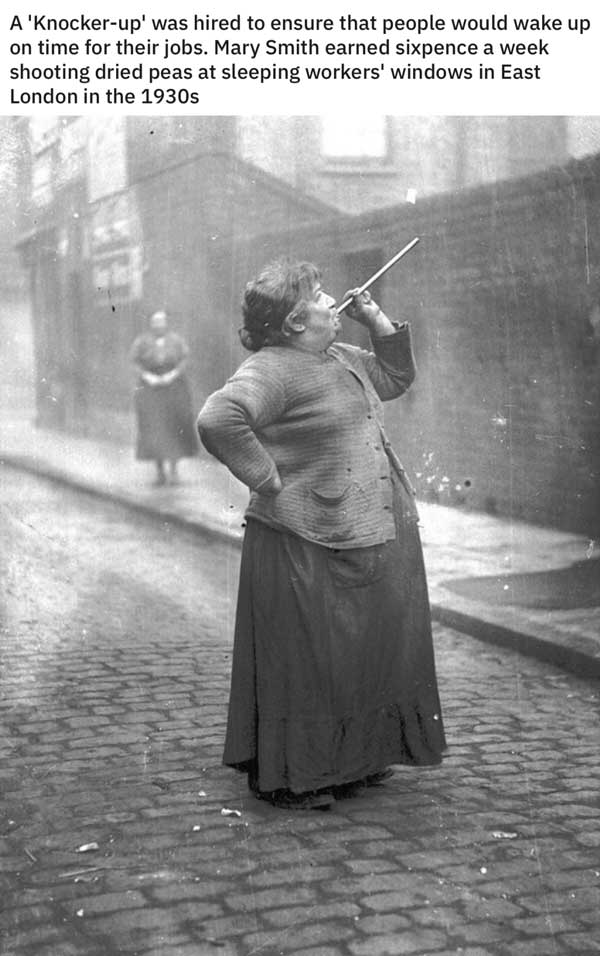 #8 This is how much Shanghai, China, changed over just 20 years: 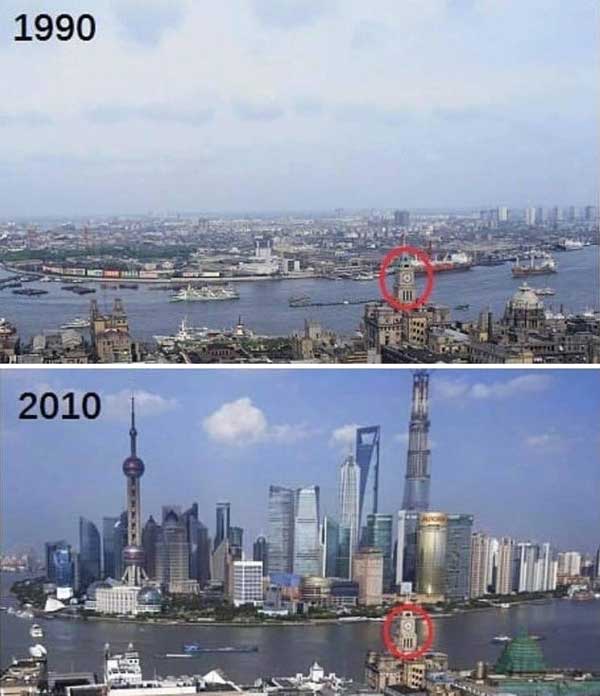 #9 This is how the auroras of Jupiter and Saturn look, compared to Earth’s: 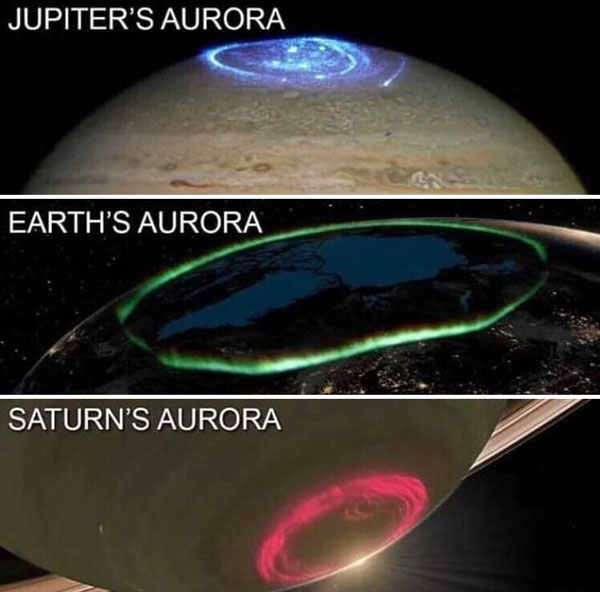 #10 A capital G with a serif looks like a spinning arrow. 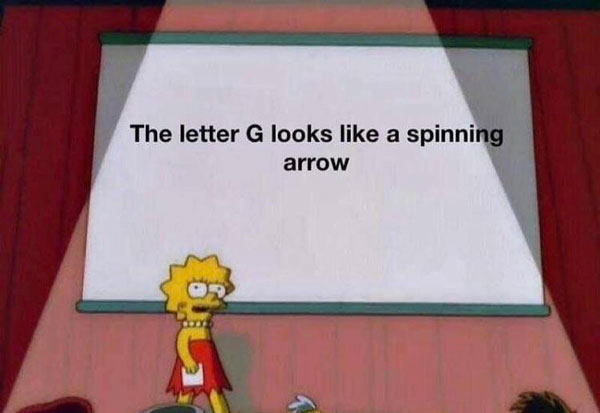 #11 And I bet you never noticed that the letter A looks like a sharpened pencil.

#12 These two photos are exactly the same — taken from the same angle, have the same crop, and contain the same pixels — but the second one still looks different. 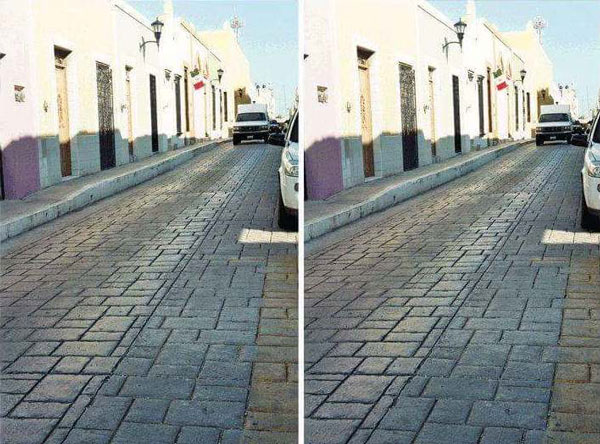 #13 This is a real sculpture in New Zealand. 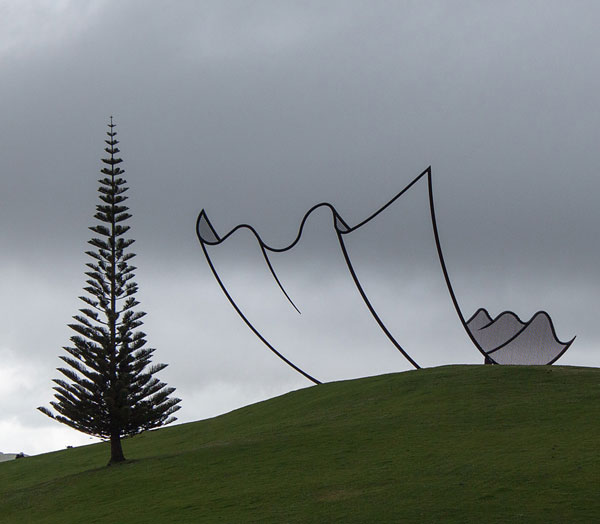 #14 It’s polished so well that the surface is practically a mirror. 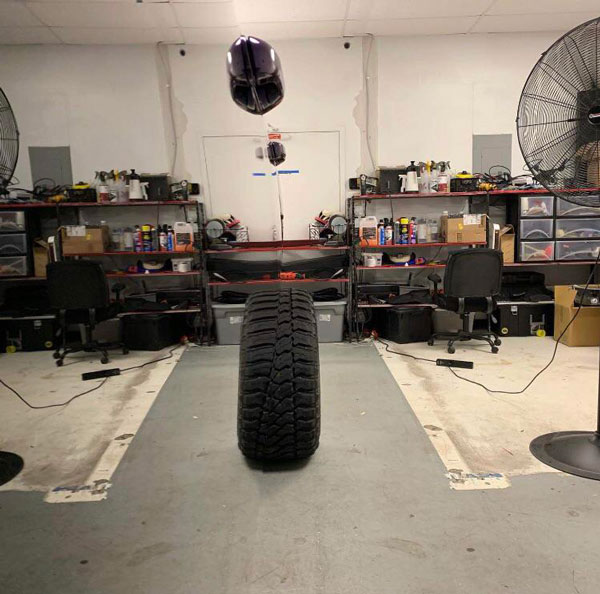 It’s polished so well that the surface is practically a mirror.
Sprok56 / Via reddit.com

#15 There’s a truck on the left side of this photo. 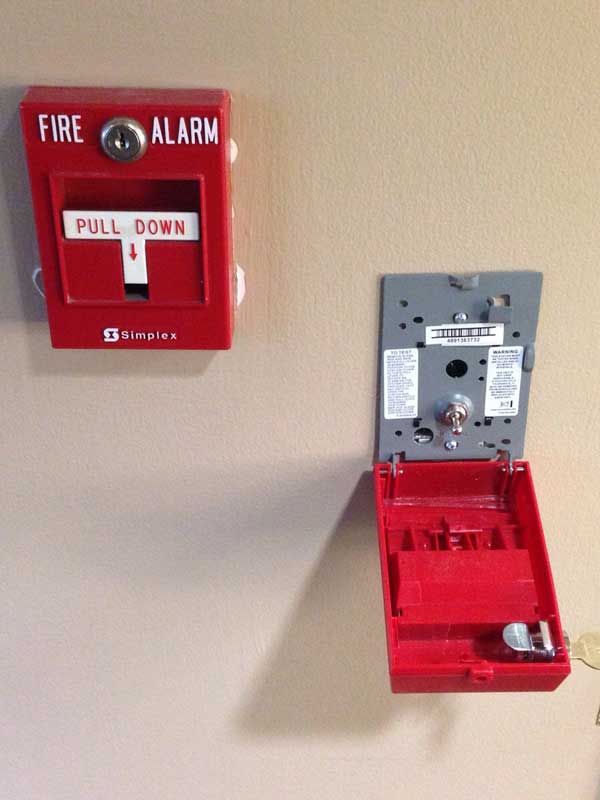 #16 If you go to practically any Wikipedia article and click on the first link that isn’t in parentheses (and repeat several times) you will almost always end up on the page for “Philosophy.” 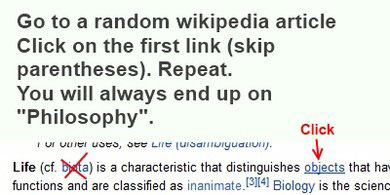 This works about 97% of the time, and while there are theories, nobody is exactly sure why.
imgur.com

I never realized just how big a moose waspic.twitter.com/ncORLmZWui