20+ Times School Was More Exciting Than A Crazy Party 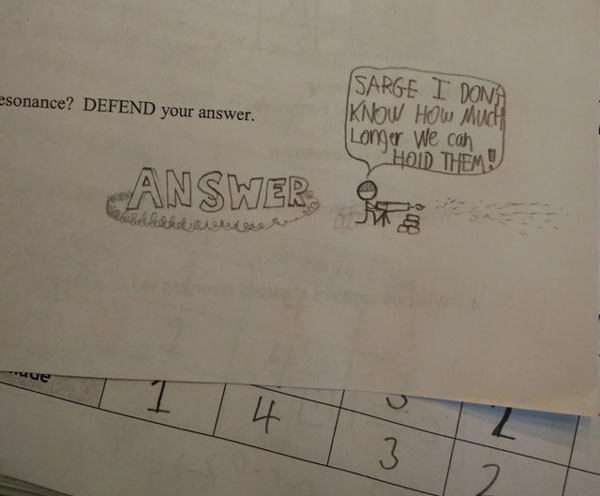 #3 These kids are going to places. 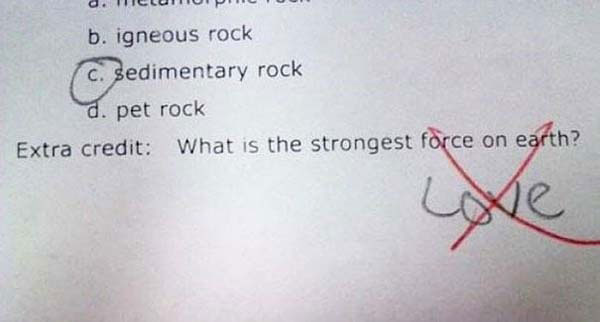 #5 “Saw this guy in class today, and yes that is cheese.” 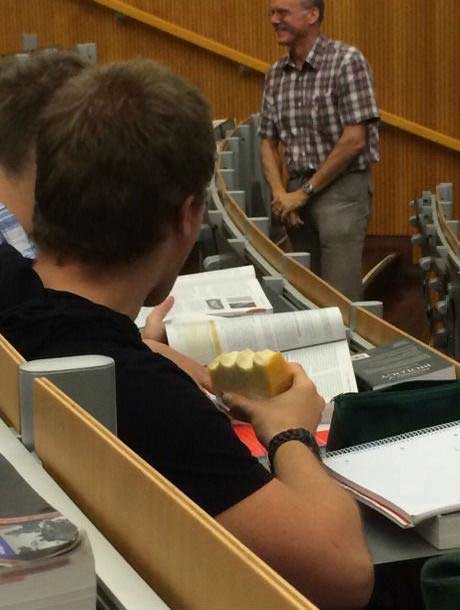 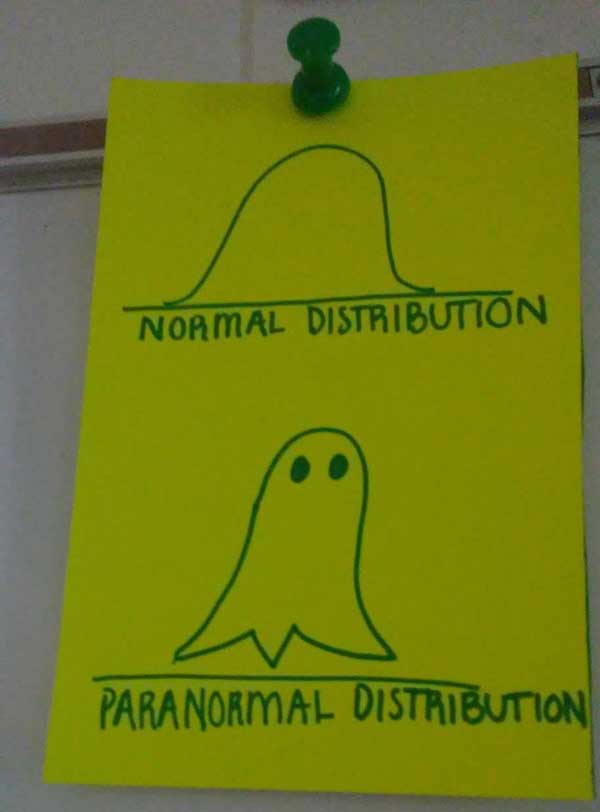 #7 These guys were fighting, so they were forced to hold hands for an hour as a punishment. 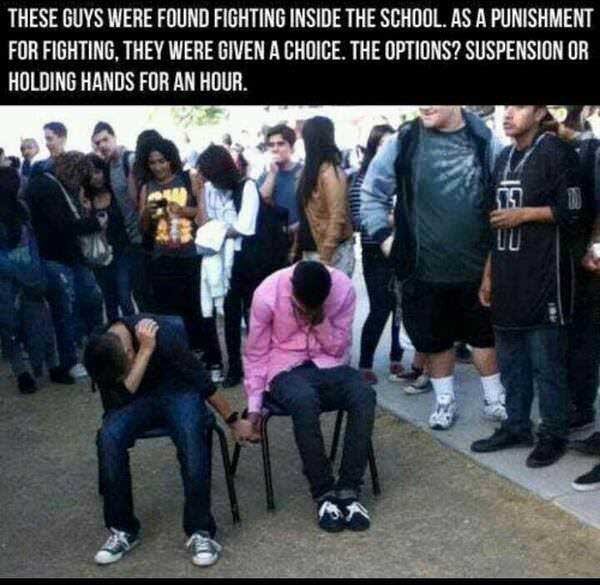 #8 Which one would you choose? 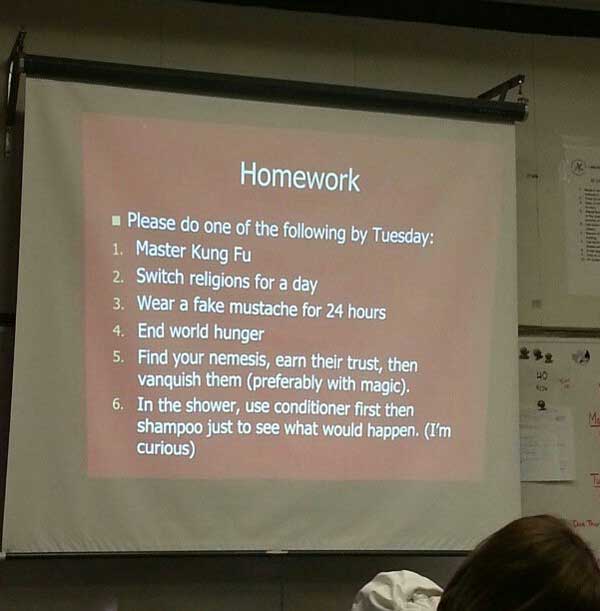 #9 This is how a teacher made sure he gets the pencils students borrow from him back. 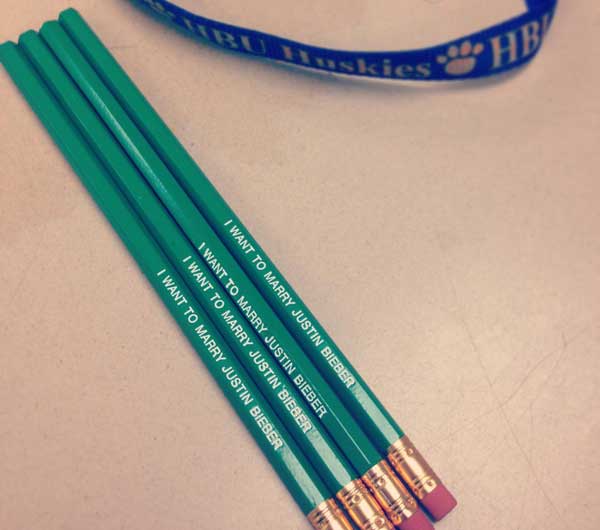 #10 When you have real stuff to do in class: 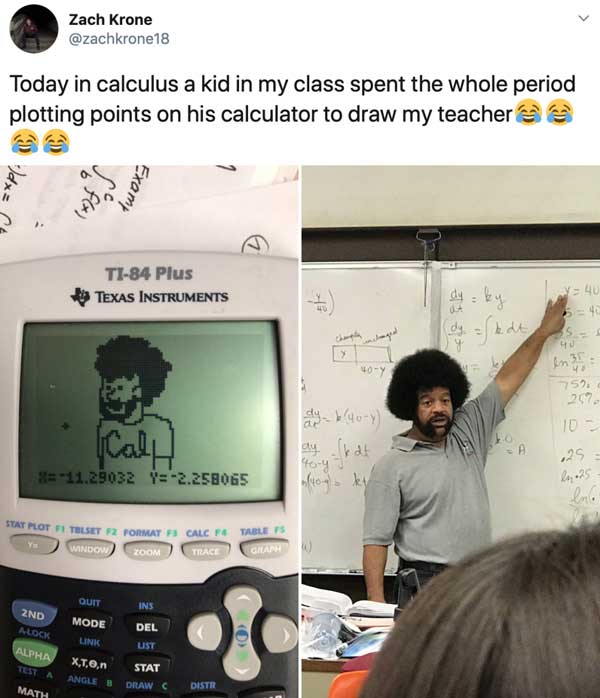 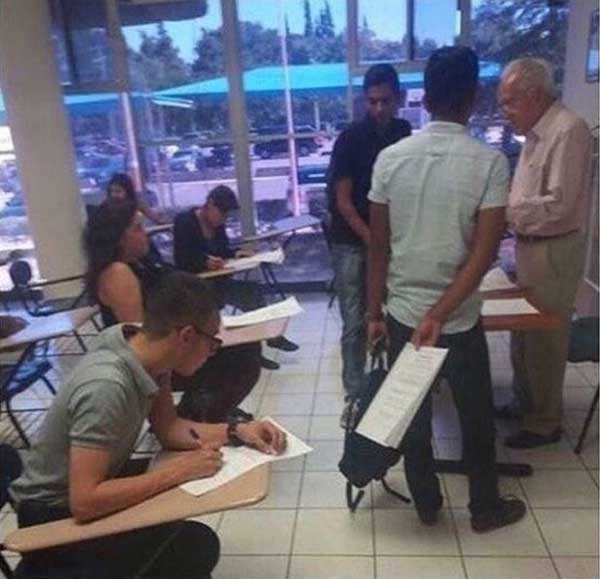 #12 This teacher’s response to his April Fool’s joke 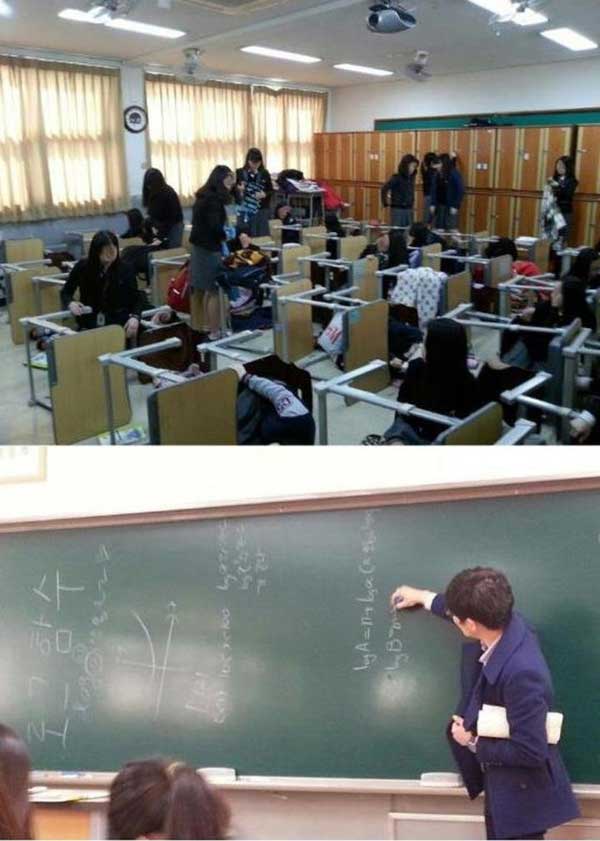 #13 Our professor wears this hat and cape every time he conducts an experiment. 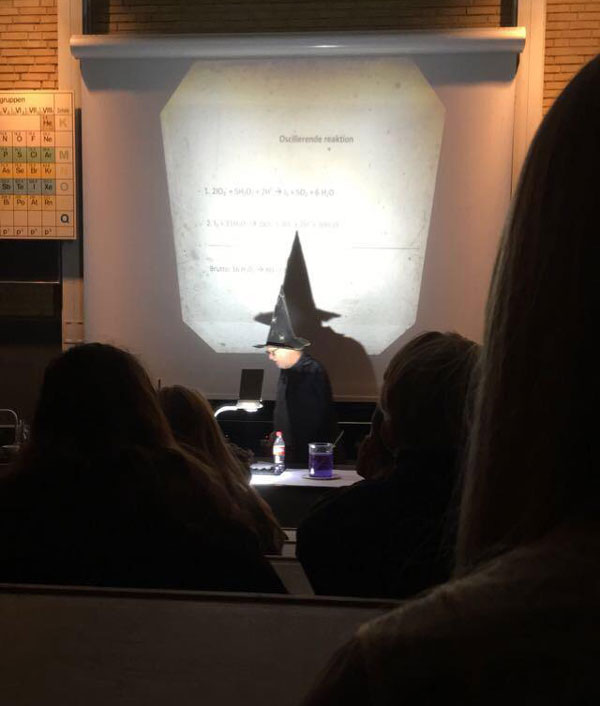 #14 The illustrations of a teacher’s despair: 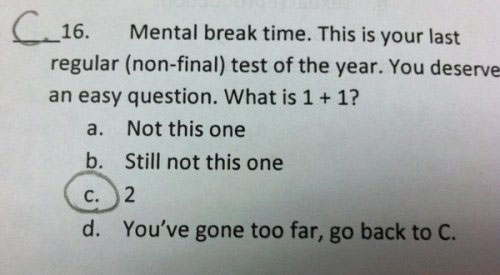 #15 “This is what my teacher puts on the back of our worksheet reviews.” 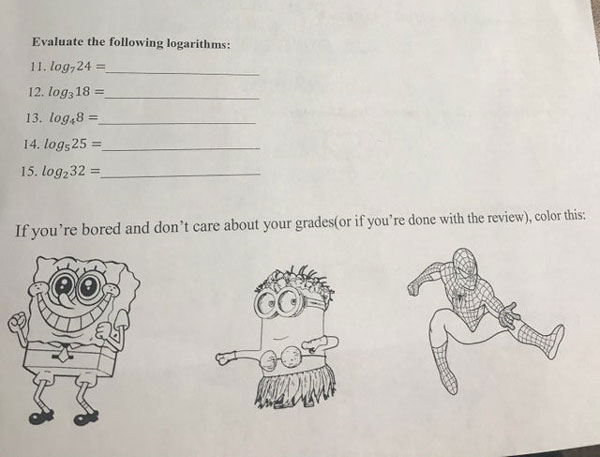 #16 “My microbiology professor did the entire lecture like this.” 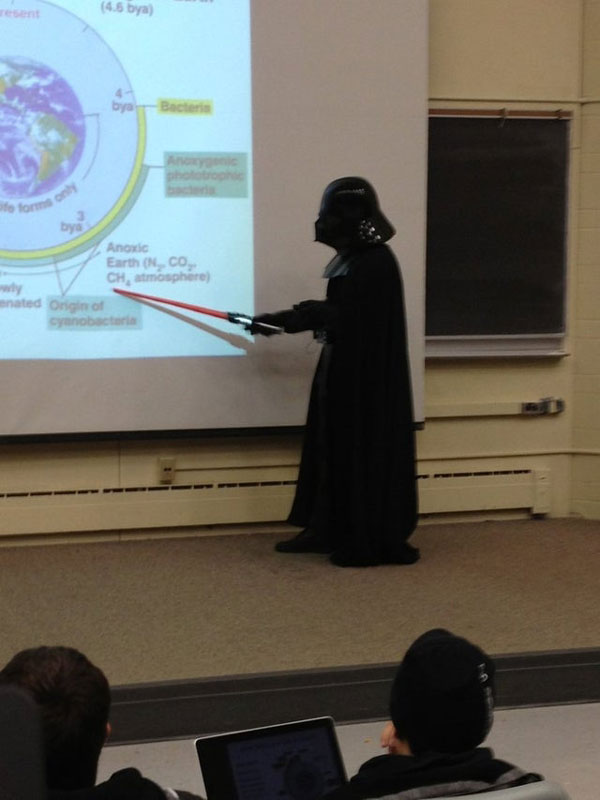 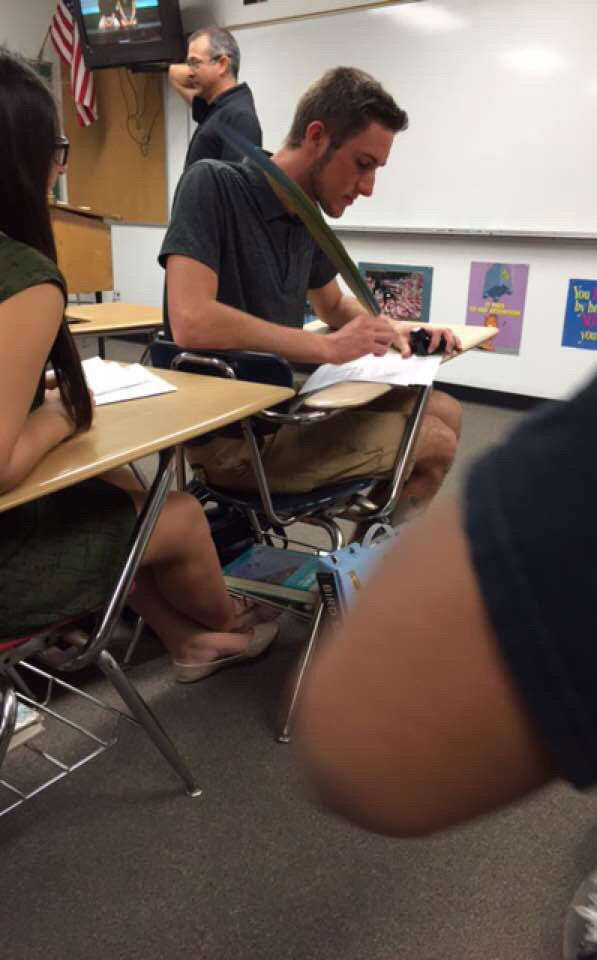 #18 How to Lady Gaga the periodic table: 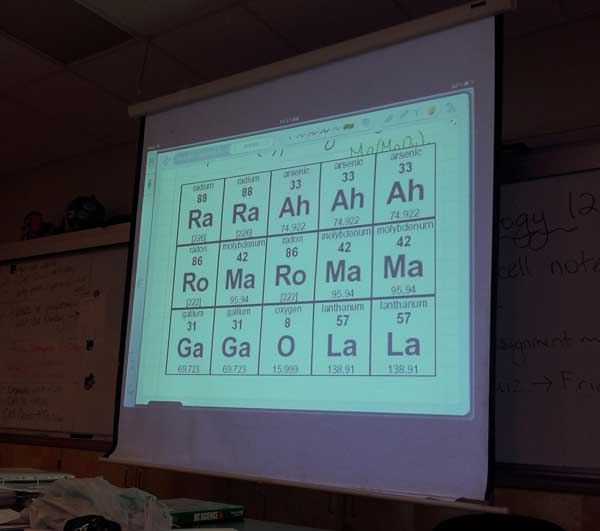 #19 “For Halloween our principal shaved his head and dressed as Gru. All the teachers dressed as minions.”

#20 The infinite power of a red pen

#21 Things we would never expect to happen 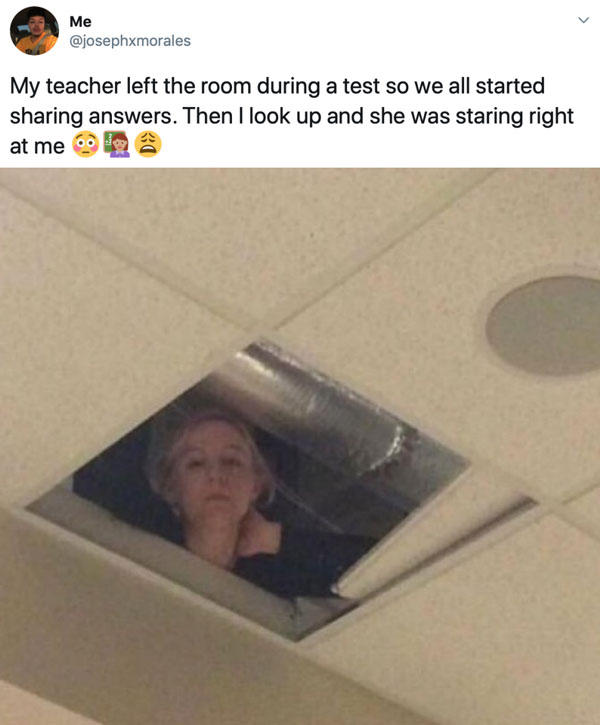 #22 Even physics can be fun if you have the right teacher. 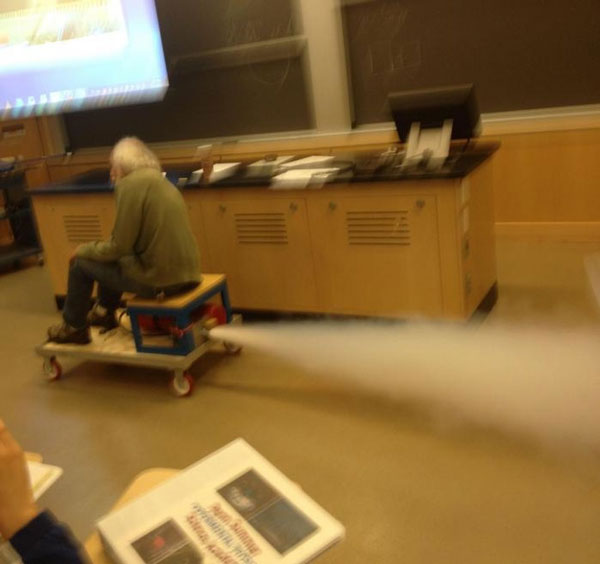