15 Birds That Make Their Own Rules

#1 This bird that did as any of us would do: 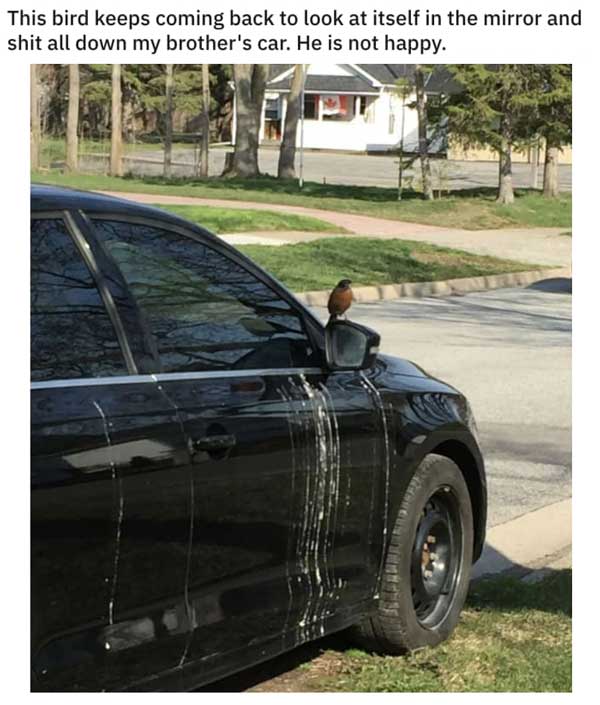 #2 This bird that left its mark for life: 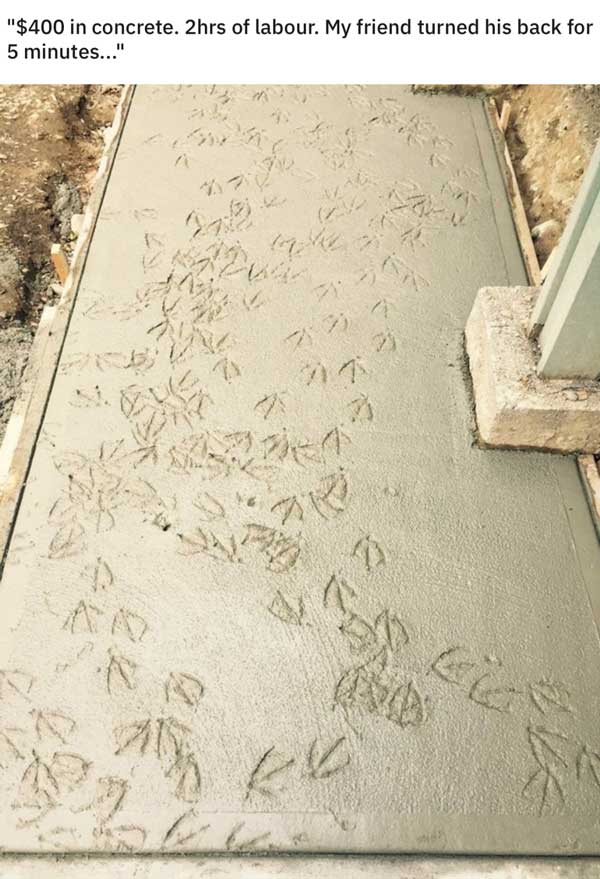 #3 This goose that was ready to attack at any given moment: 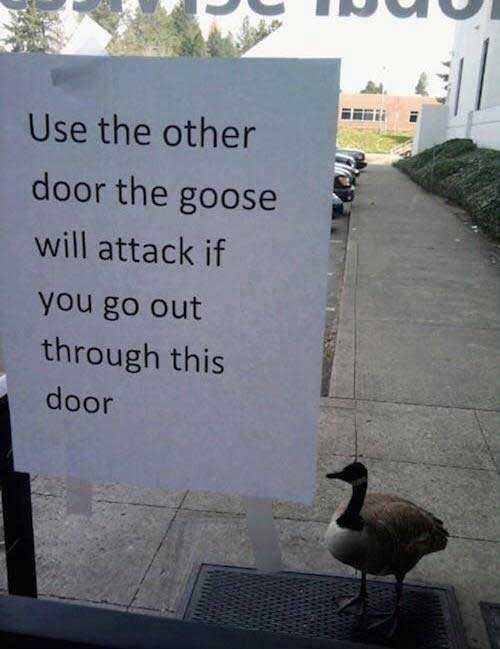 #4 And this goose who lived up to their name: 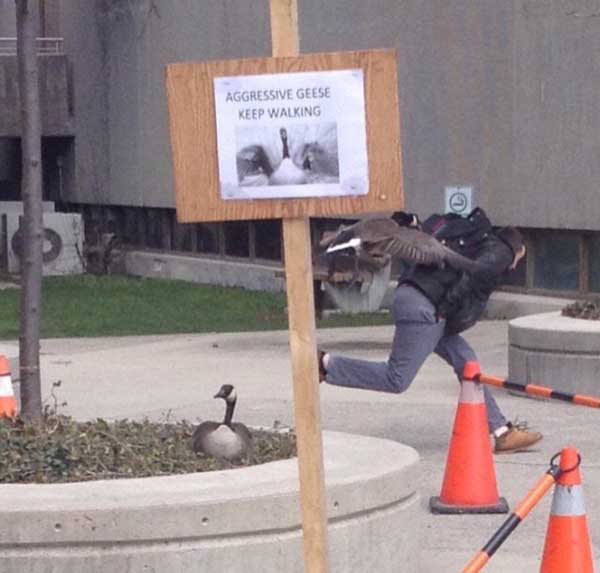 #5 This bird that said, “I’m the only thing you should be looking at”: 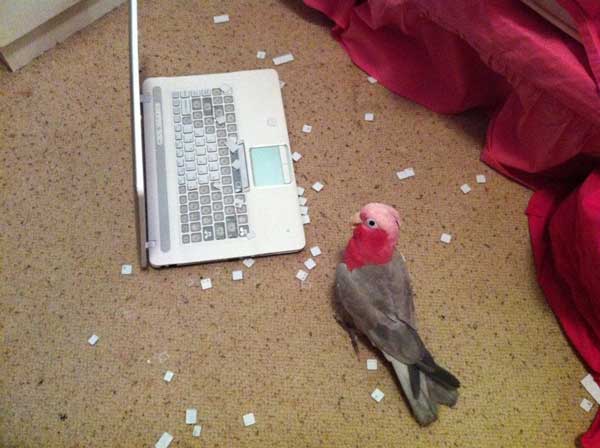 #6 This crow that started some sports drama: 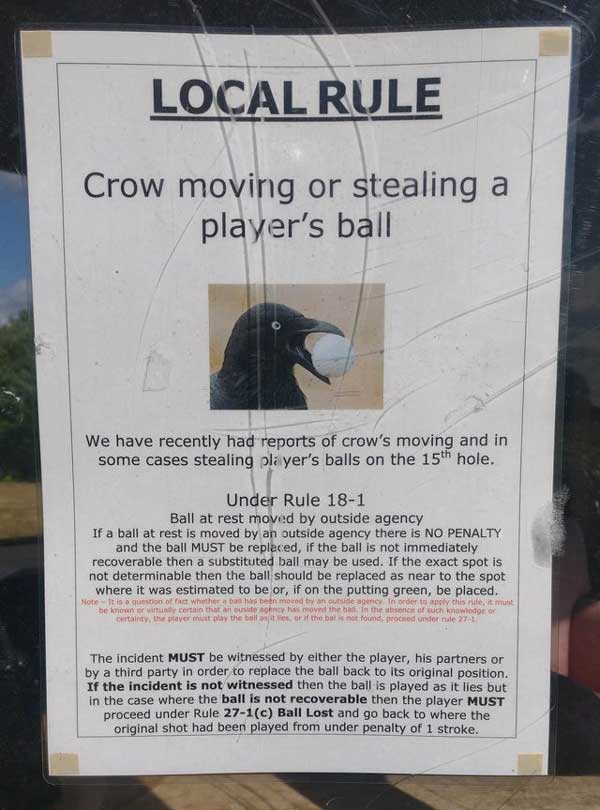 #7 This seagull that had an ice cream craving: 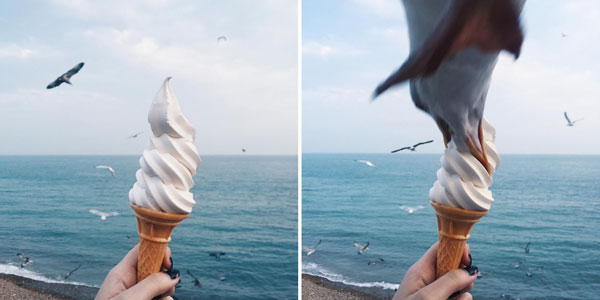 #8 This seagull that just wanted to be the center of attention: 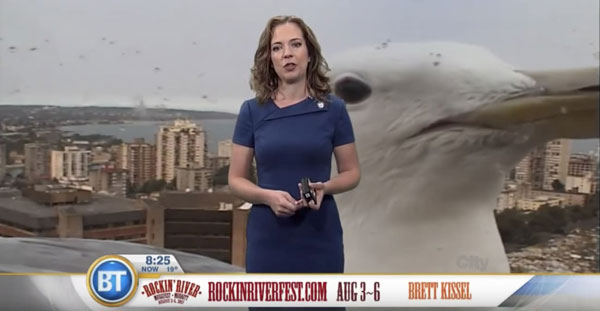 #9 This parrot that can’t be left alone for longer than 1.2 seconds: 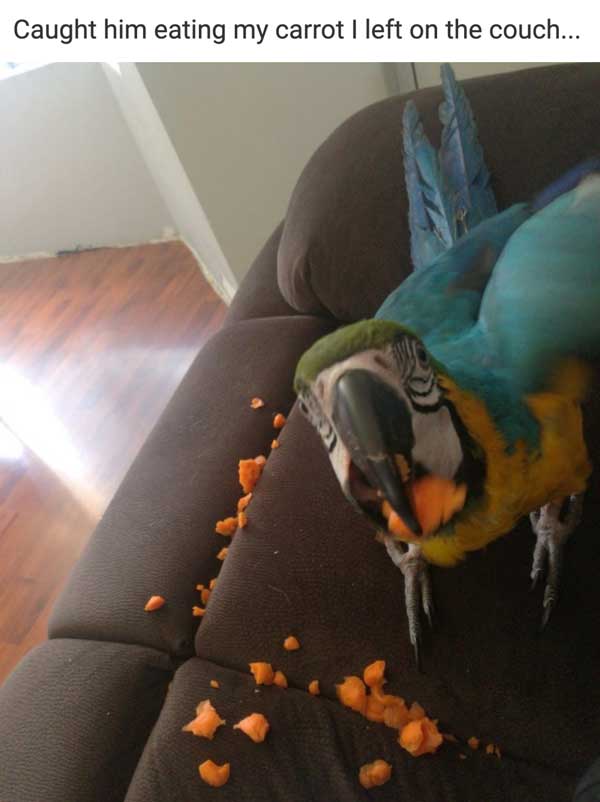 #10 This parakeet that had a whole lot of chaotic energy:

#11 This chicken that went on a joy ride: 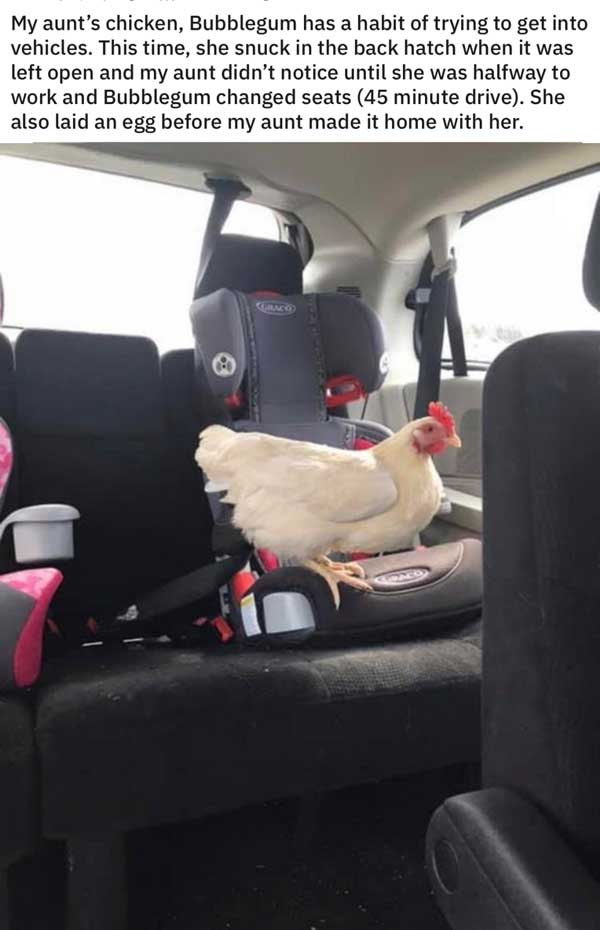 #12 These pigeons who went after a guy who poured popcorn all over himself. To be fair, the pigeons aren’t to blame: 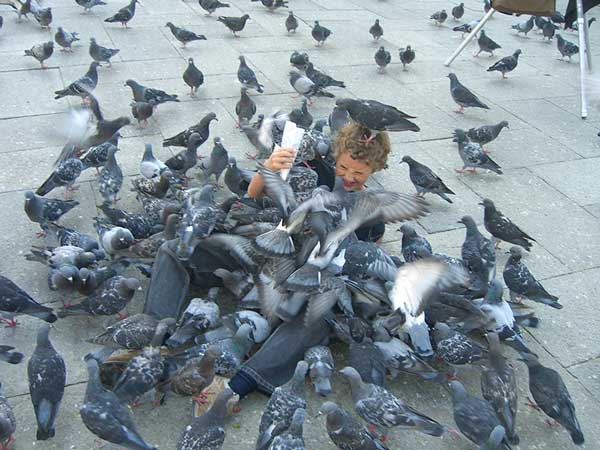 #13 This cockatoo that wasn’t about to be told where they could and couldn’t stand:

YOOOO, this cockatoo is deadass tearing down anti-bird spikes

he said fuck the police pic.twitter.com/xLQHC2zLDh

#14 This bird that knew exactly what it was doing:

#15 This bird that basically taunted the person they stole from:

This guy just got robbed by a crow at my WaWa pic.twitter.com/G8s3YCKsmJ