Here are the designs that we think are the most interesting and the funniest. 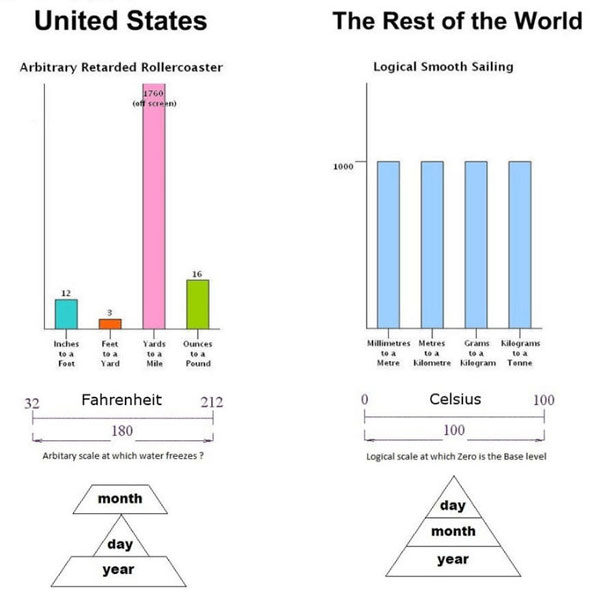 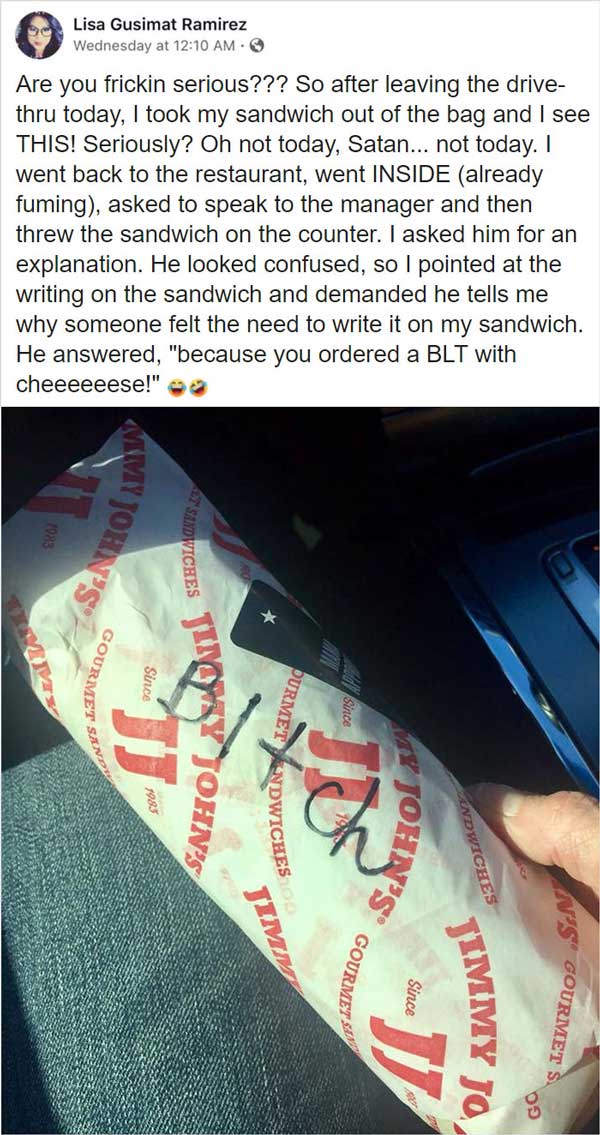 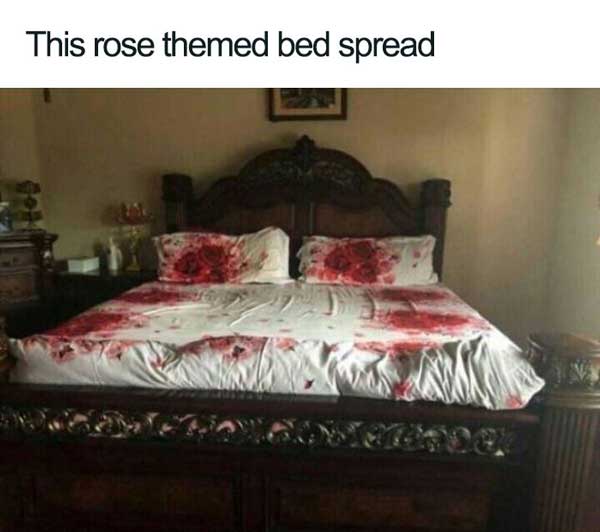 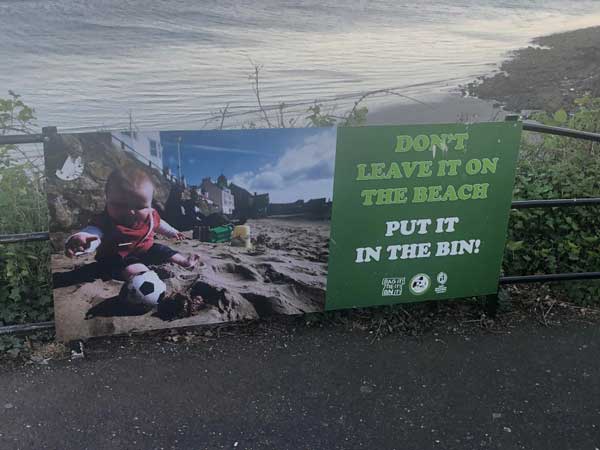 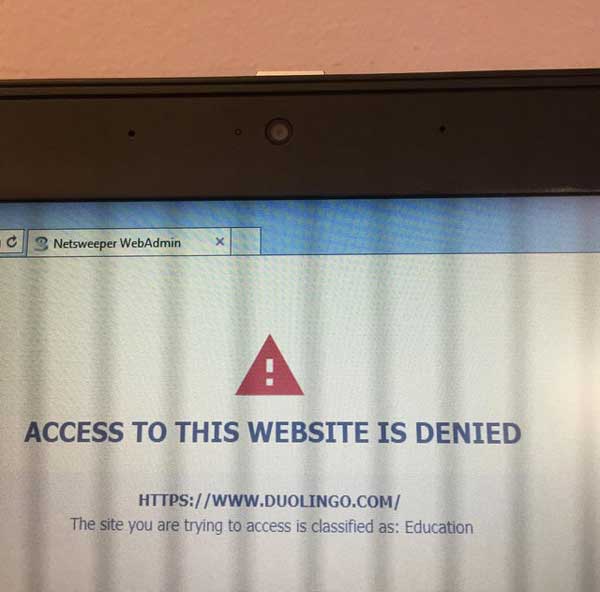 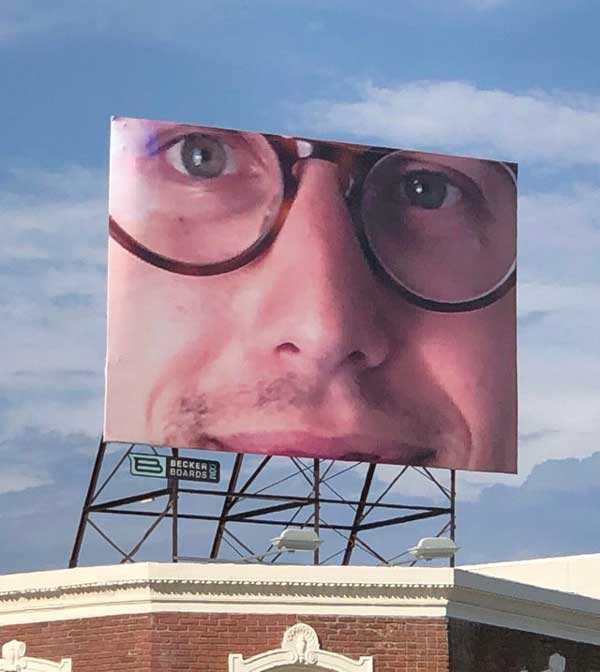 #7 So proud of my country 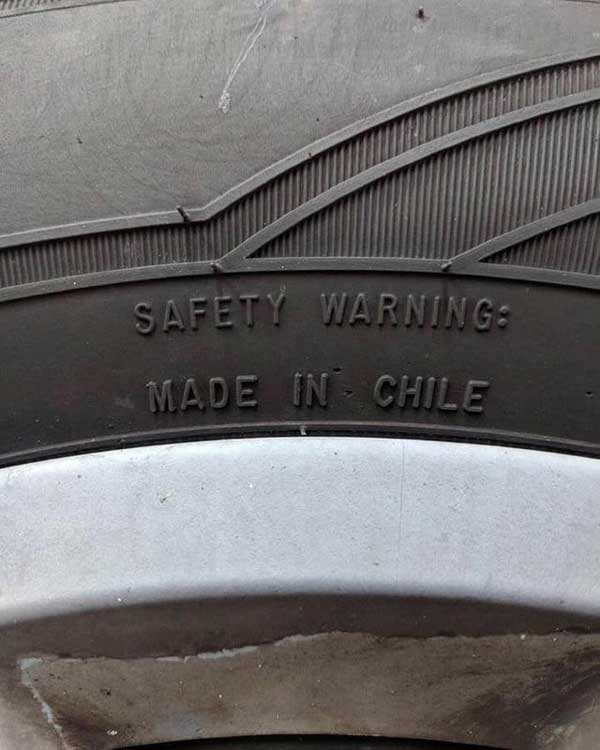 #8 This resculpted head of baby Jesus 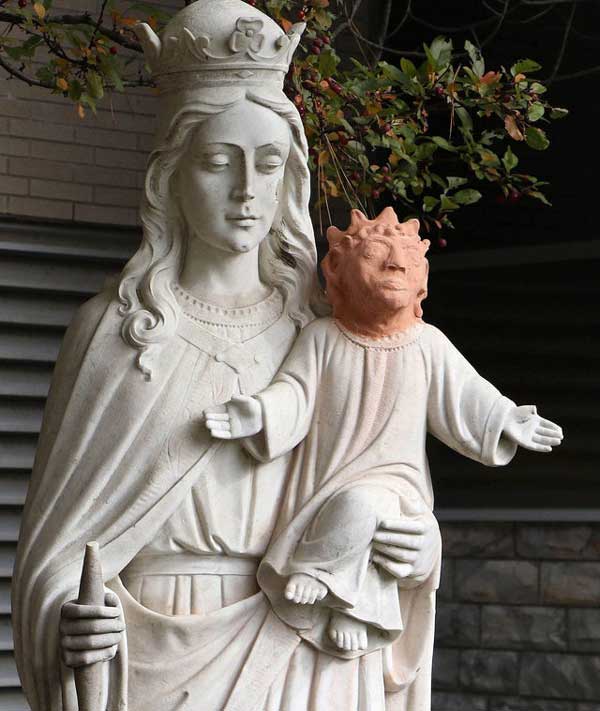 #9 The cat just trapped me in the bathroom by opening a drawer. 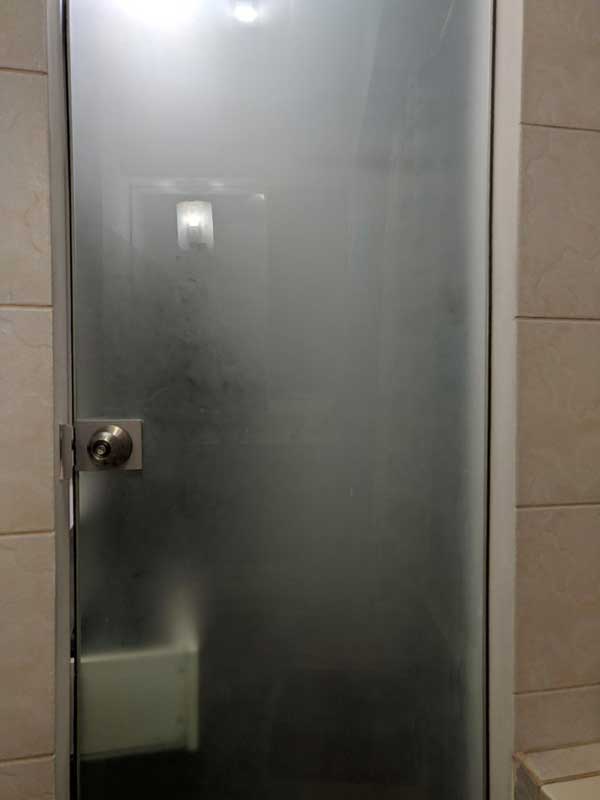 #10 Imagine having to wear this for your job 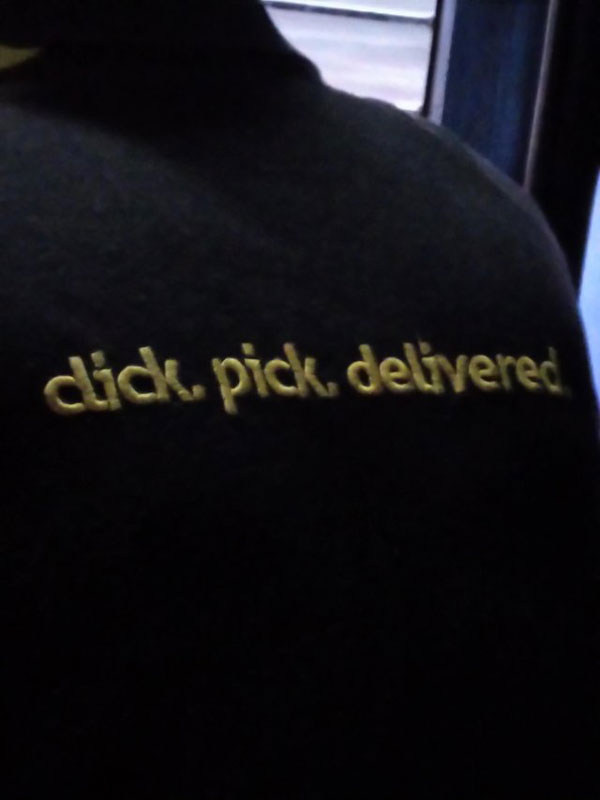 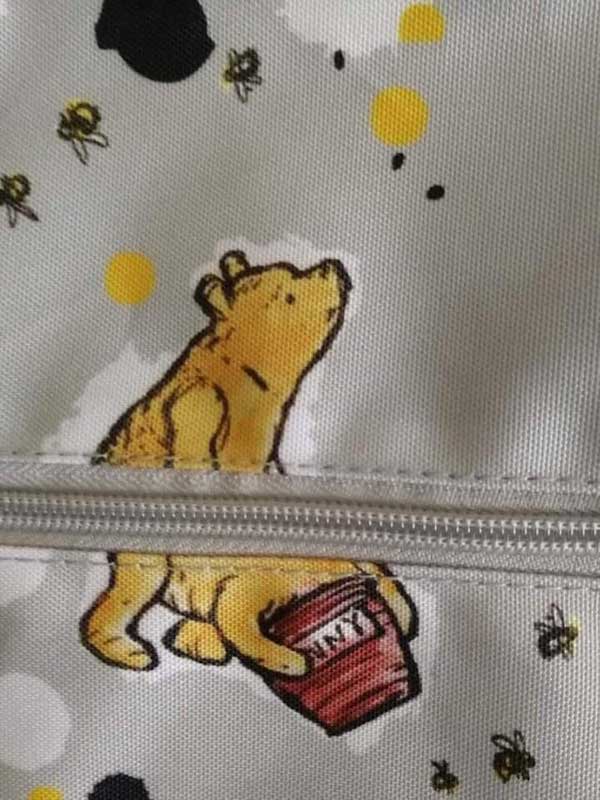 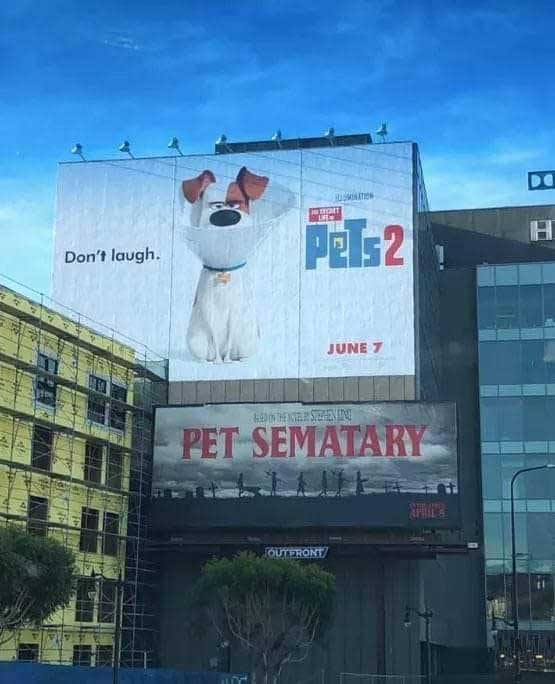 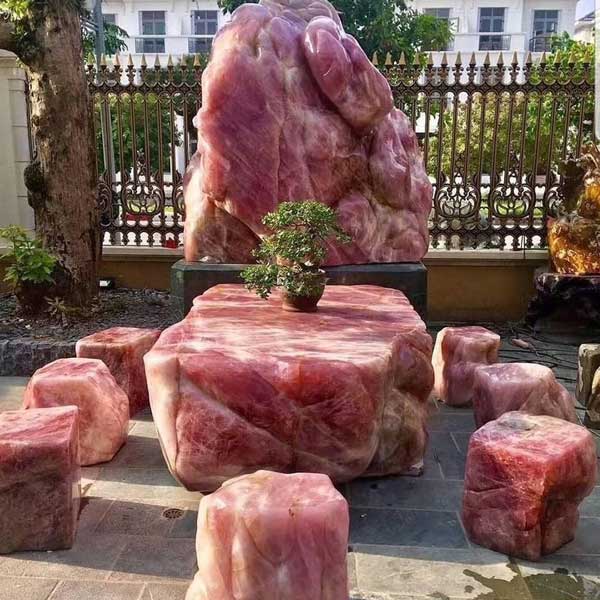 #14 A new park opened in my city, pretty lovely, and this. ButtCleaner3000 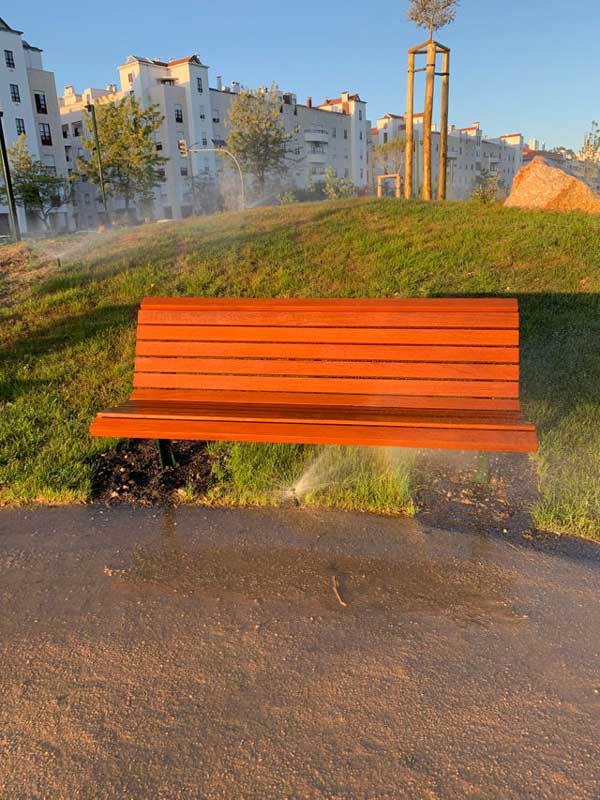 #15 Was worried about privacy, so I asked if they could put a door up to the men’s change room. Problem solved. 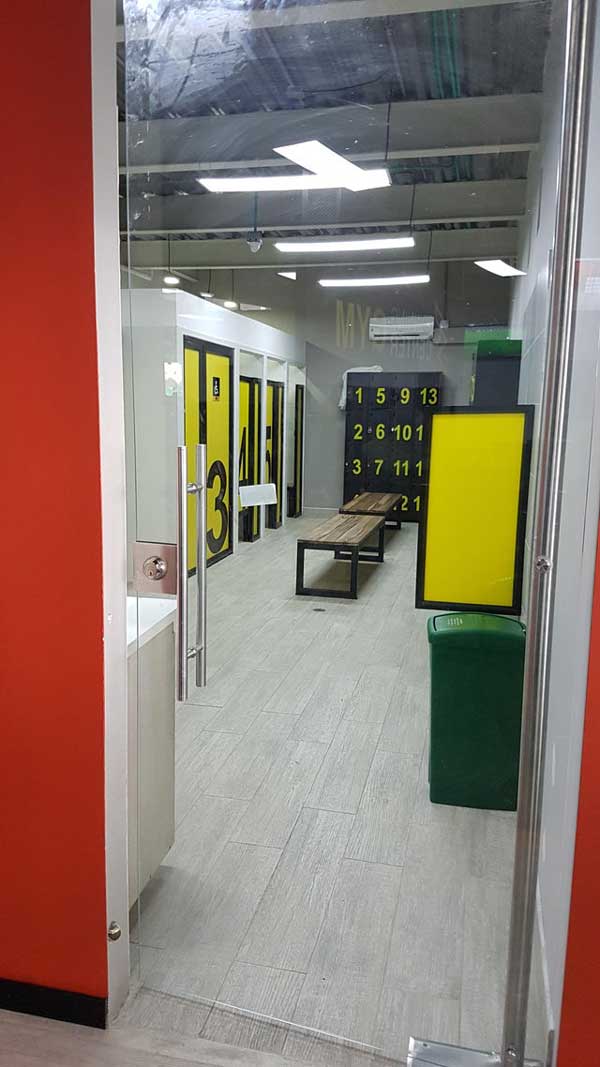 #16 Don’t wake anybody up if you’re exiting the motel during a fire! 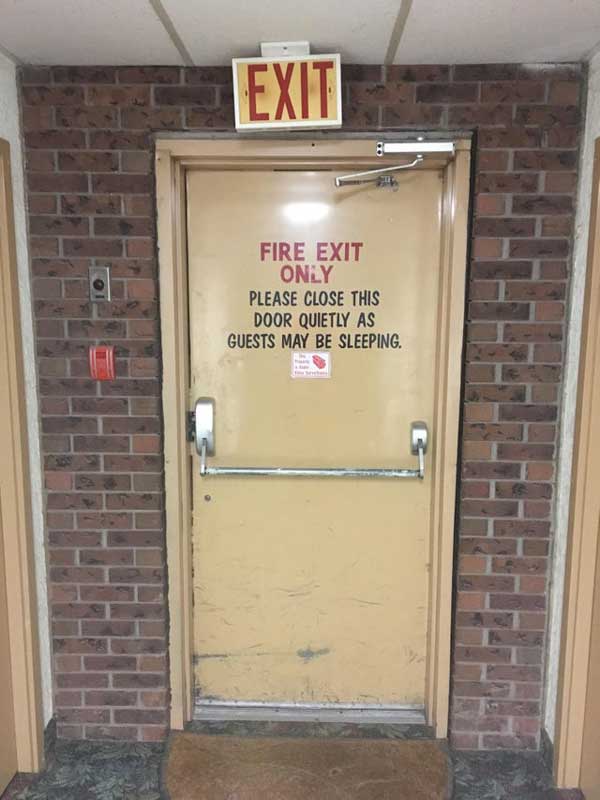 #17 My original post was removed because everyone thought the backpack was real. Here’s another angle that shows that the bag is part of the design and is blocking the phone number 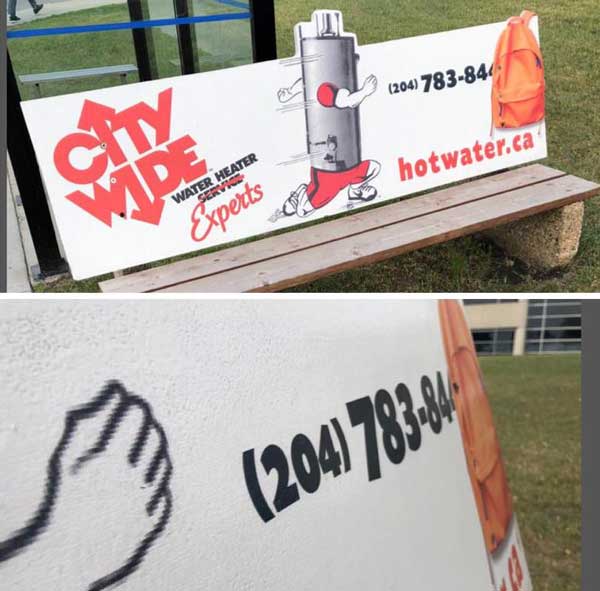 #18 The packaging of LOL Dolls. 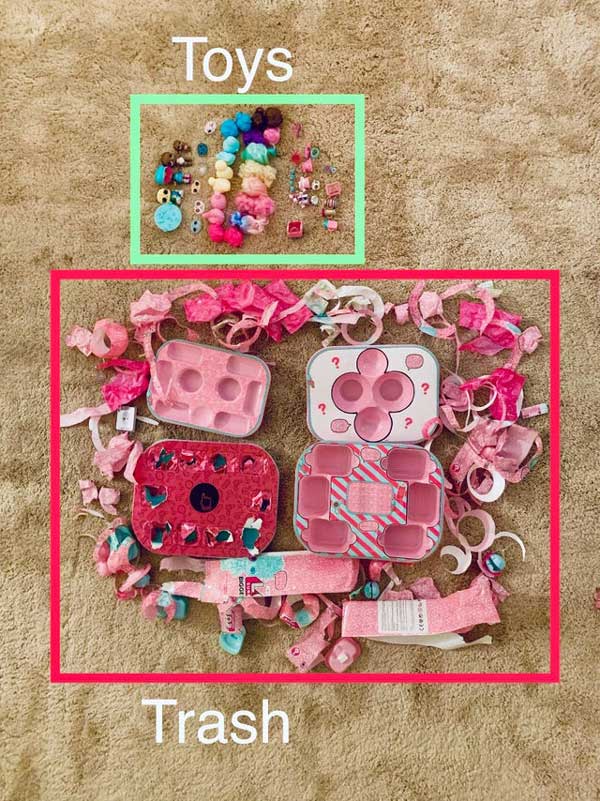 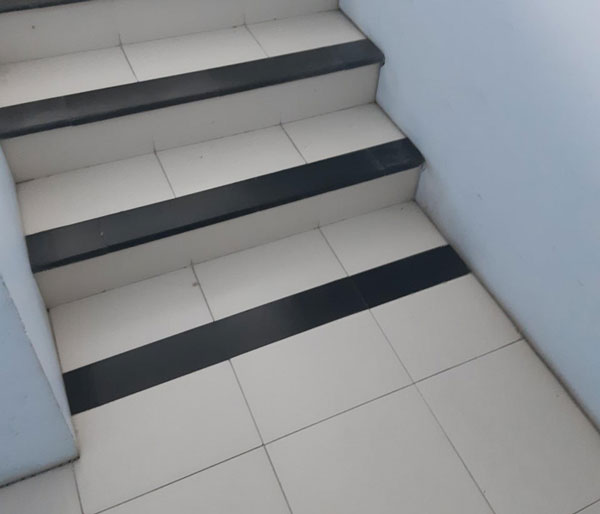 #20 I normally enjoy irony, but not this time. 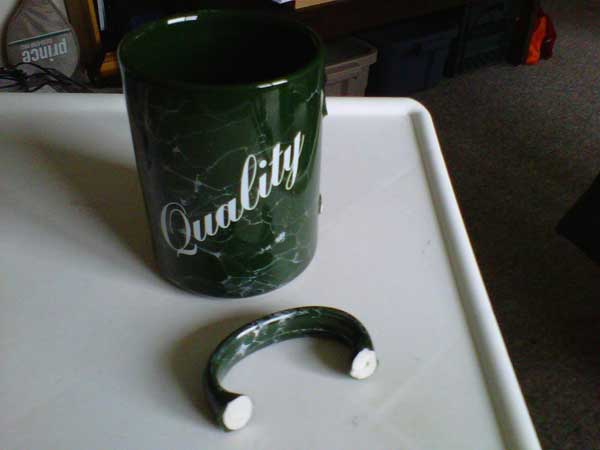