15 Posts That Will Absolutely Put A Smile On Your Face

#1 This babysitter who was absolutely doing everything right: 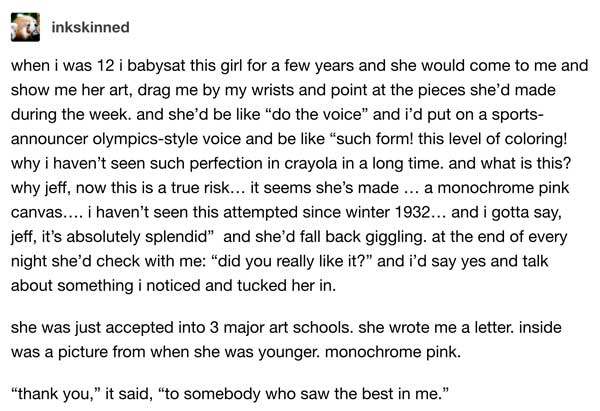 #2 These adorable seals who know how to express their happiness: 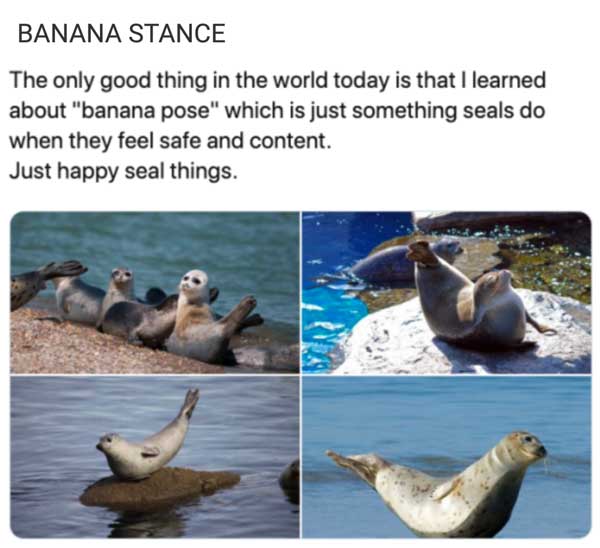 #3 This nursing home facility who went out of their way to bring a smile to these people’s faces: 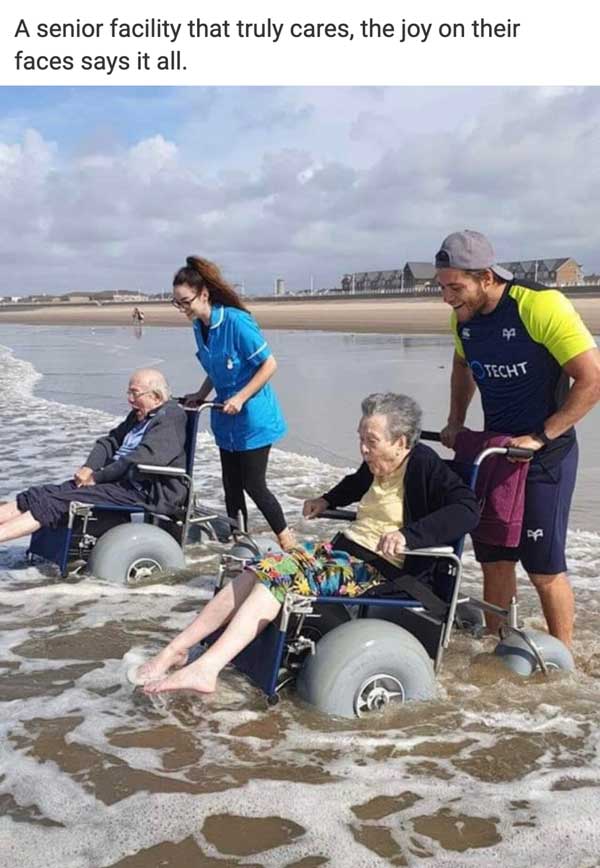 #4 This student who passed on an uplifting message on what he’d learned after bringing a snake to school:

#5 This sweet video of a dad who was just really, really encouraging:

#6 This mom who had her day completely made:

#7 This extremely pure yet hilarious ranking of ceramic frogs:

#8 This deeply wholesome story that has the best ending: 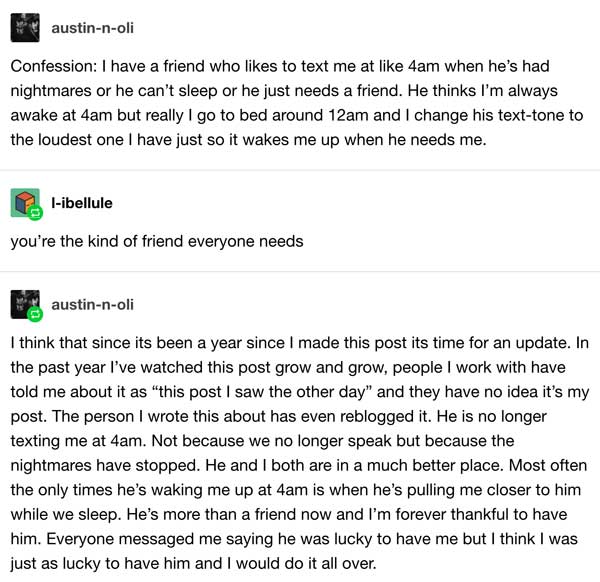 #9 The person who just wanted the ant to be happy:

#10 This special education teacher who went the extra mile:

#11 This doggo who doesn’t mind one bit that his bed is too small: 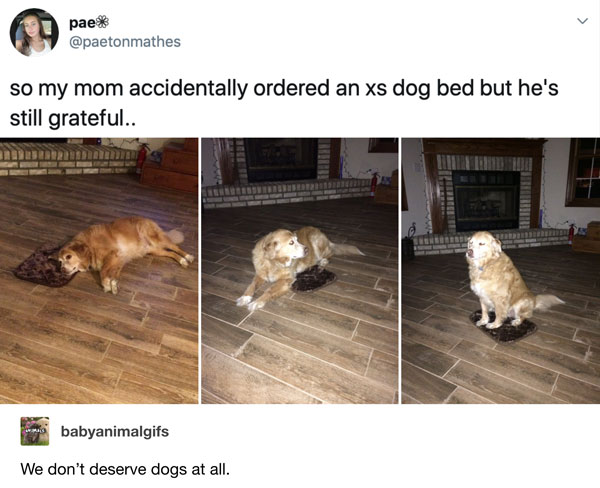 #12 This extremely pure encounter this person had with security:

#13 This moment when Elton found his forever home:

#14 This person who went out of the way to make their cat happy: 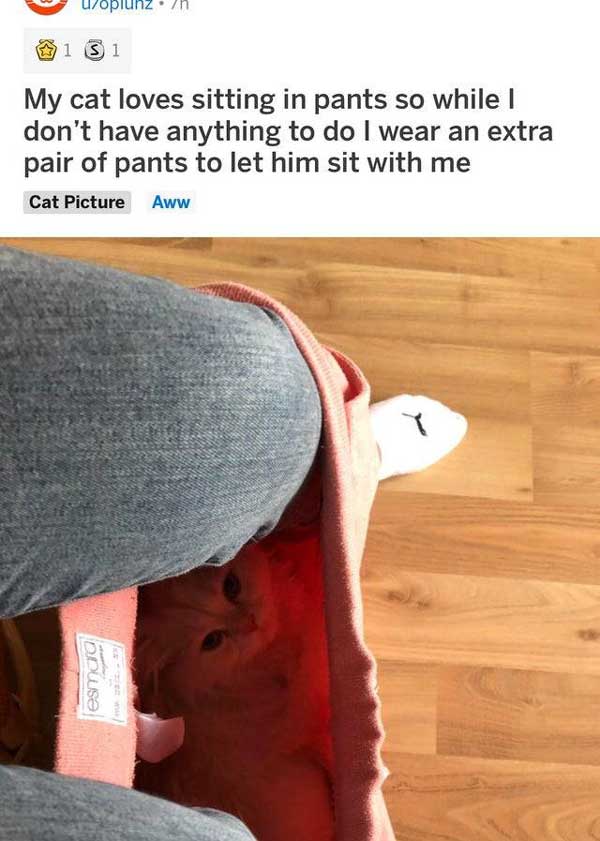 #15 And finally, this pure, tiny child who attempted to put the blame of her actions on Batman:

How Many Ants Live on Earth?
Beavers Have Metal Teeth
What Events Happened on January 20 in History?
22 Extremely Random Things Pretty Much Everyone Did As A Kid For No Reason