Most of the world associate Canada with maple syrup, niceness, and more maple syrup. But the truth is… not that different, actually. 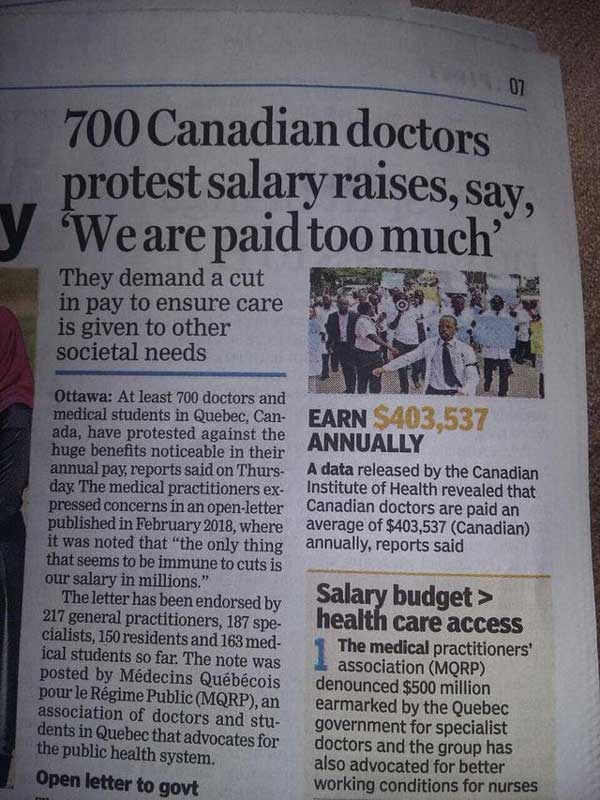 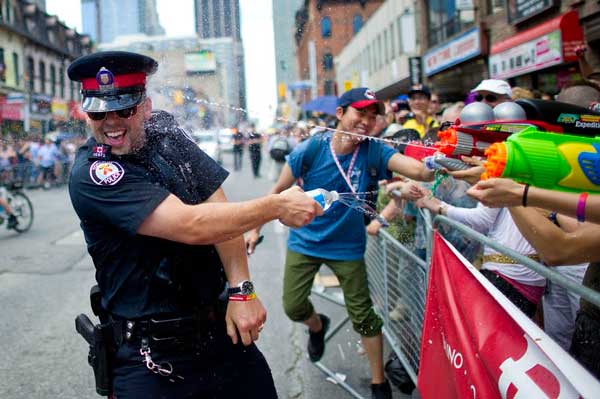 #3 Found a pretty cool hat at a local store today 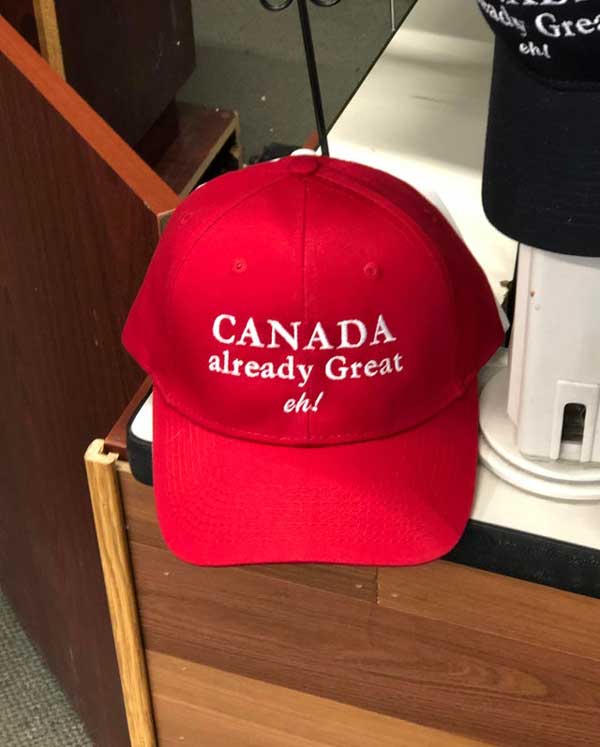 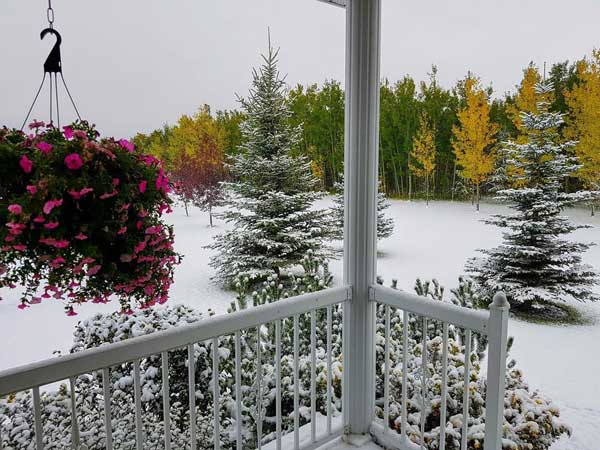 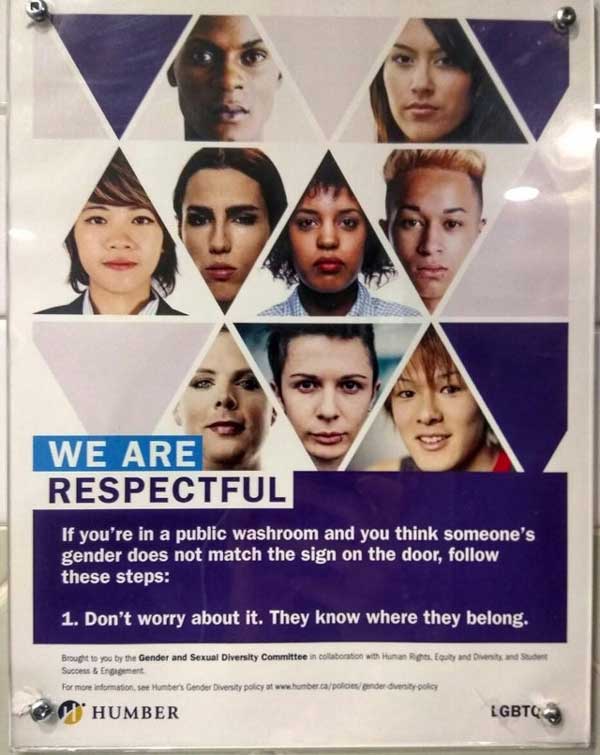 #6 Christmas in Canada is difficult sometimes 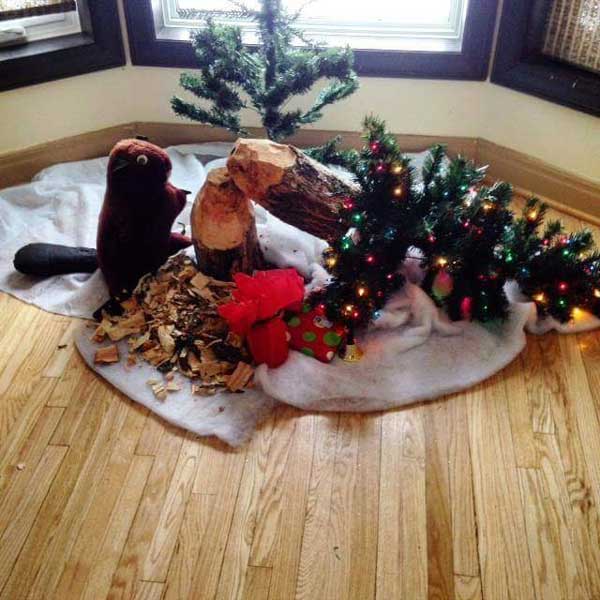 #7 The things you see in a Northern Canadian town 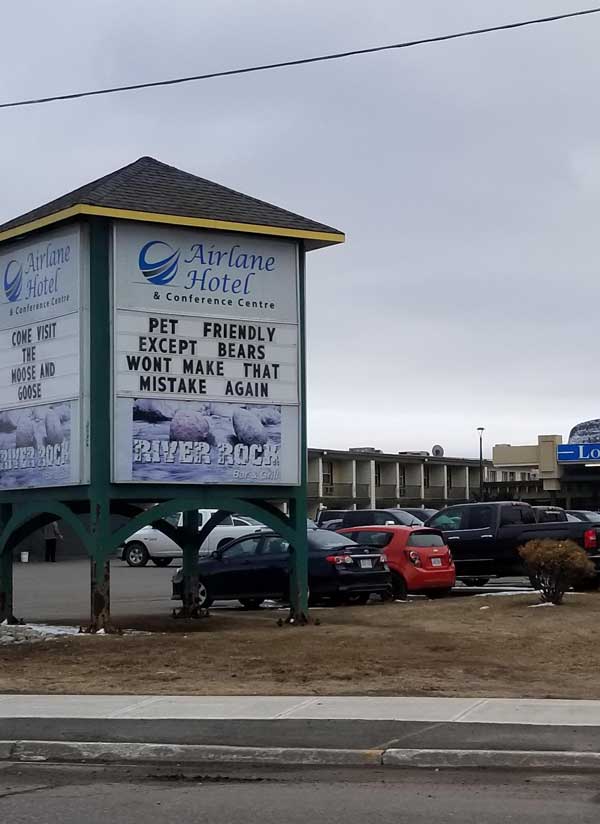 #8 Police in Montreal are refusing to wear their work pants as a part of a labor dispute. 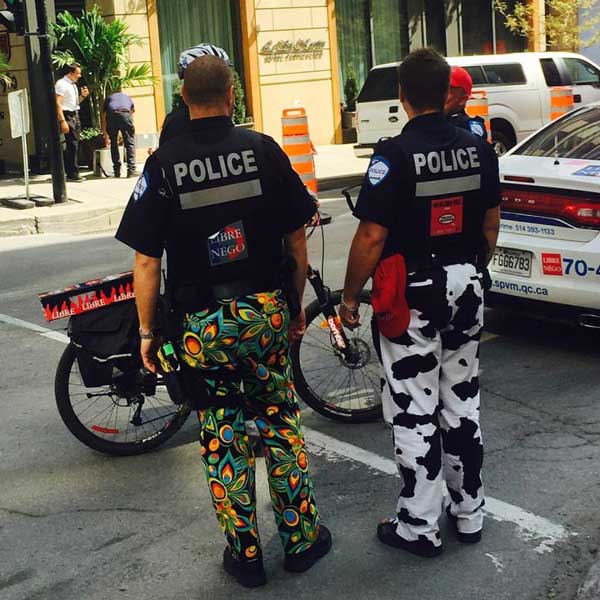 #9 Canadians are notorious for being kind 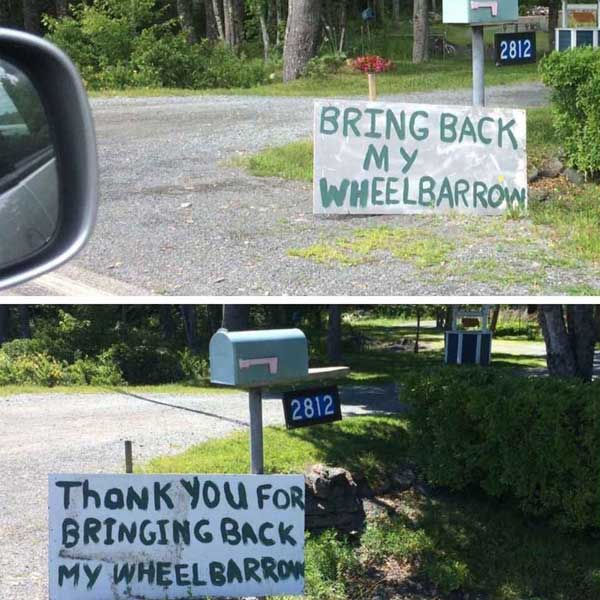 #10 Honest Canadian commuters. The workers were missing and the automatic gates were broken. This is the result. 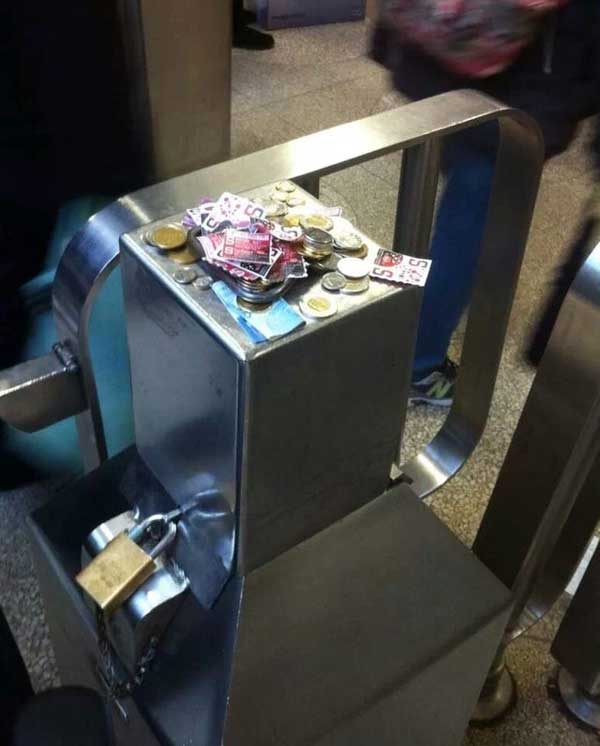 #11 Everything about this says Canada 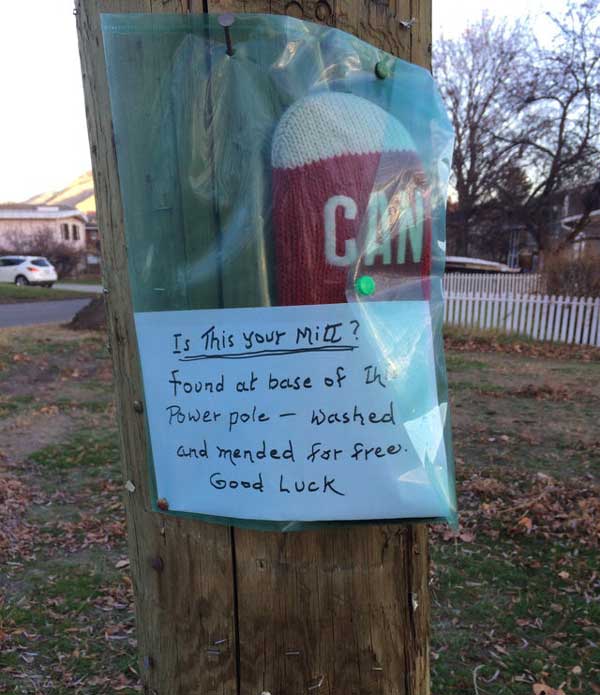 #12 Canadian police on the job 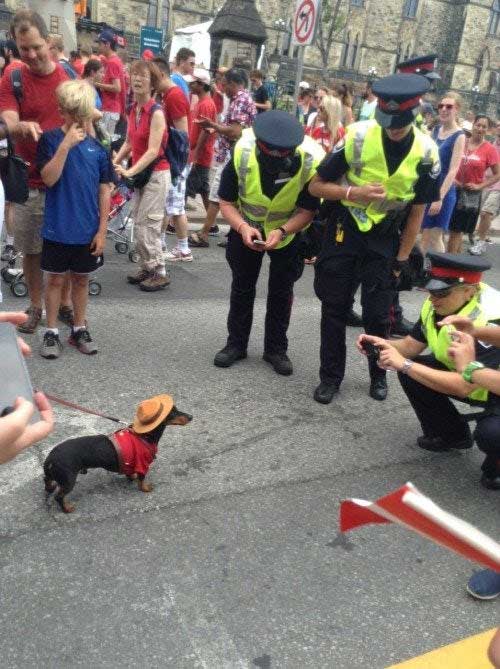 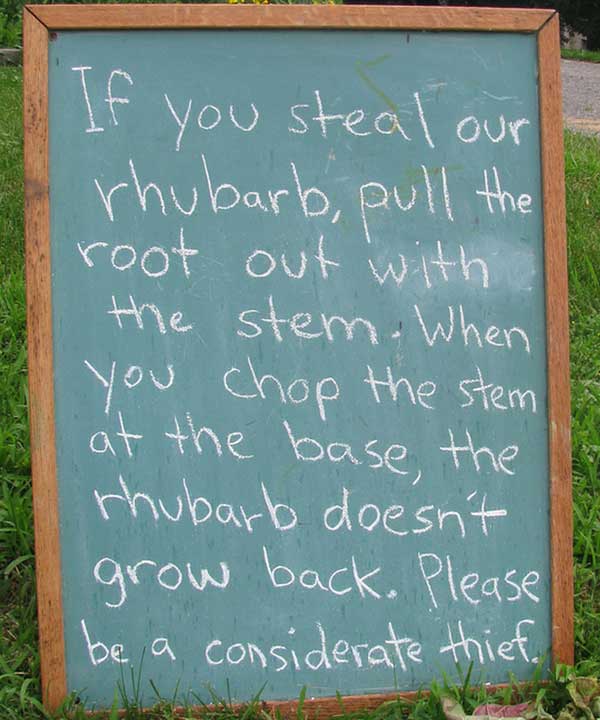 #14 THIS MOOSE LITERALLY FOLLOWED ME HOME 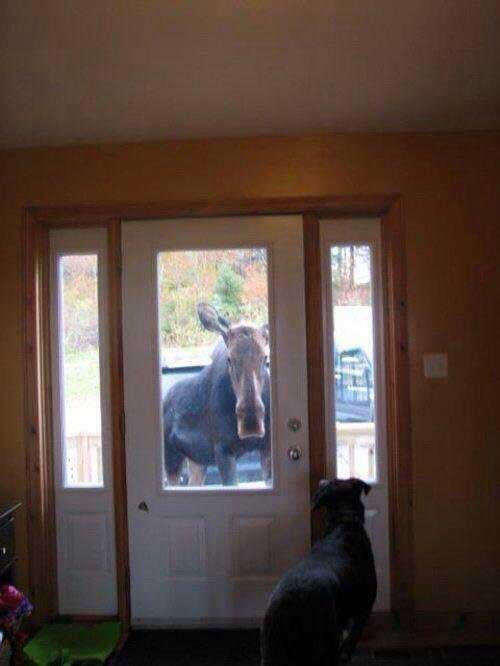 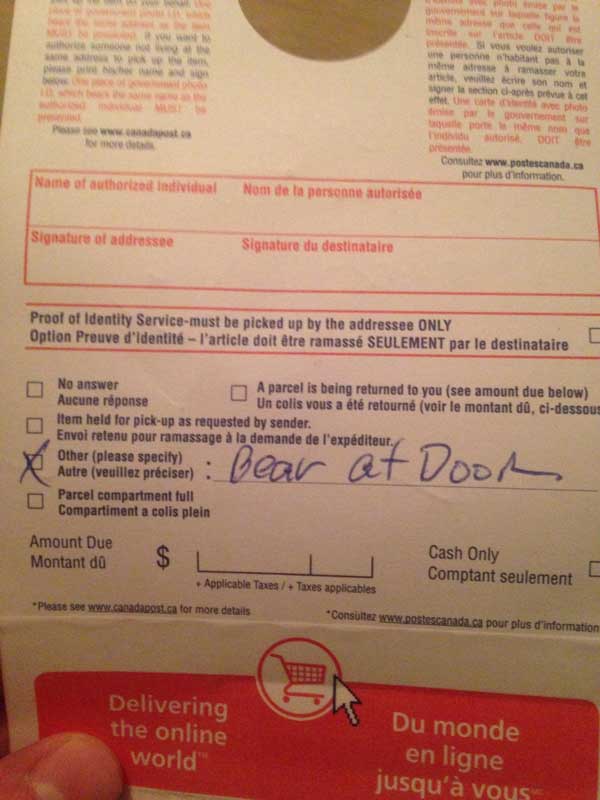 #16 Police officer stops to buy a drink from a little girl at a lemonade stand in Kenora, ON, Canada. 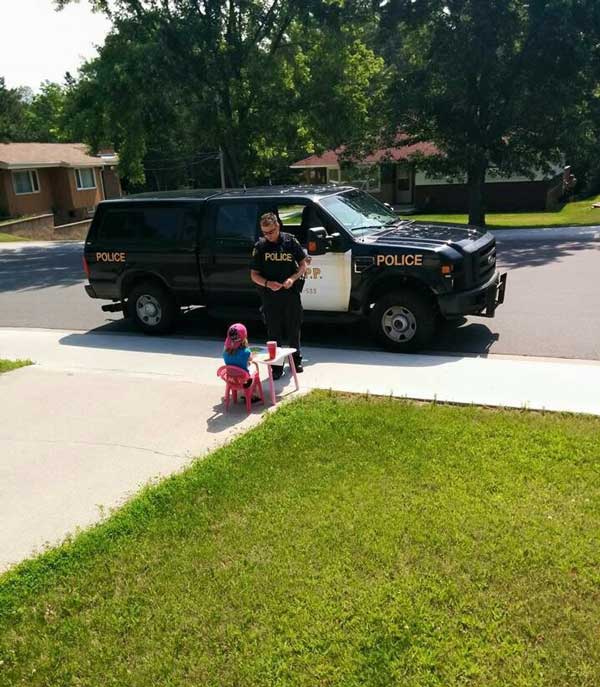 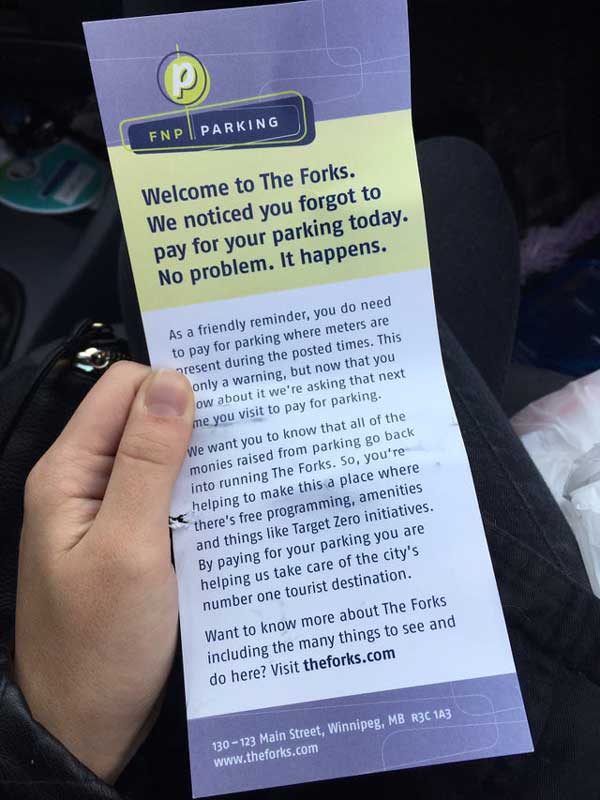 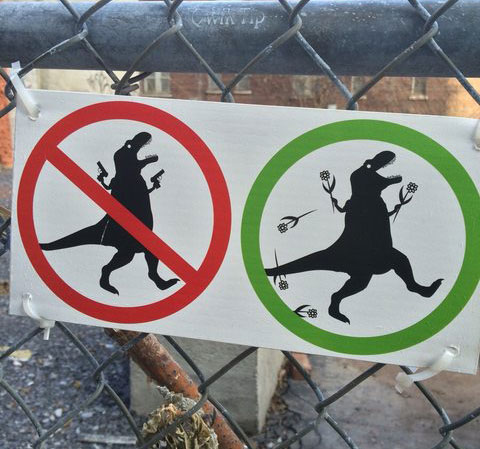 #19 Canadian police officers meditating before they start their day 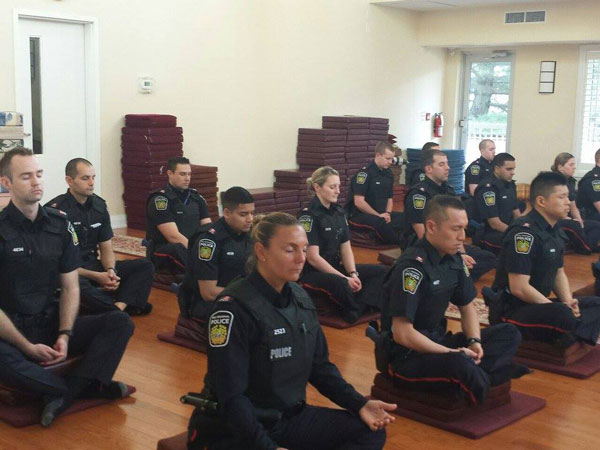 30 Things You Didn’t Know about Alaska
Most of the Tallest Buildings in the World Are in China
Man With Down Syndrome Owns Restaurant
What are some of the dark lessons that life taught you?