23 Tweets From Women This Week That Made Me Chuckle

"The male equivalent of getting bangs is thinking about doing stand up." 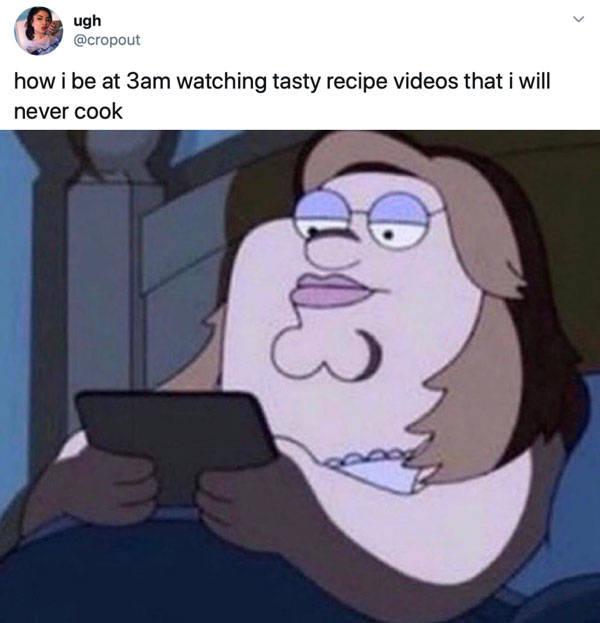 #3
The male equivalent of getting bangs is thinking about doing stand up
ahdiv_me / Via twitter.com

#4
I was crying and my bf said “look at yourself. You’re wearing your big hoops and this is not big hoop attitude” you right boo
Chels_Mills_ / Via twitter.com

#5
Was feeling mad bummed out all day so I ate sushi and a cheeseburger and a brownie sundae and the good news is I am now in too much physical pain to notice my emotions
KatTimpf / Via twitter.com

#6
Am i stupid or does anyone else hold off having their lunch break for as long as possible? So then when i get back I have less time until i finish?????
tiasbw / Via twitter.com 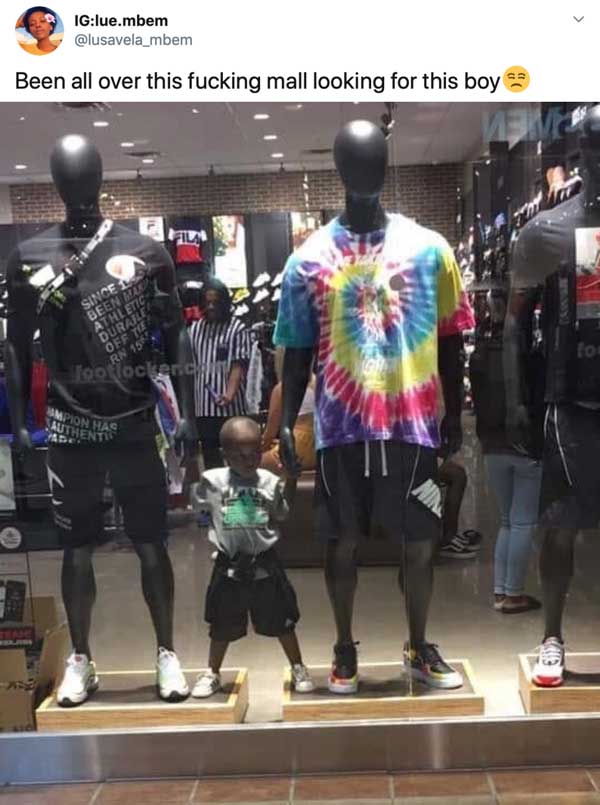 #8
Just took a probiotic and an antibiotic. does this mean I am taking…nothing?
chrissyteigen / Via twitter.com 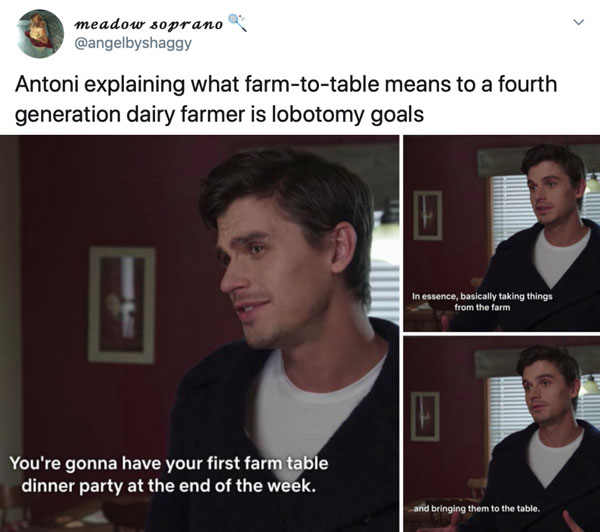 #11
spider-man: weird your rug looks just like a giant piece of paper
me: [sneaking up behind him with enormous cup] that is weird
JillianKarger / Via twitter.com

#13
Houseplants b like due to personal reasons i will be passing away…
sailormarspimp / Via twitter.com 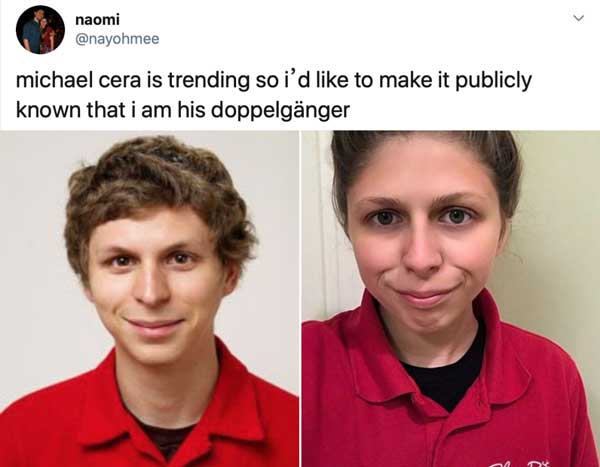 #15
*eats soup* you’re telling me an alphabet made this?
theorygurl / Via twitter.com 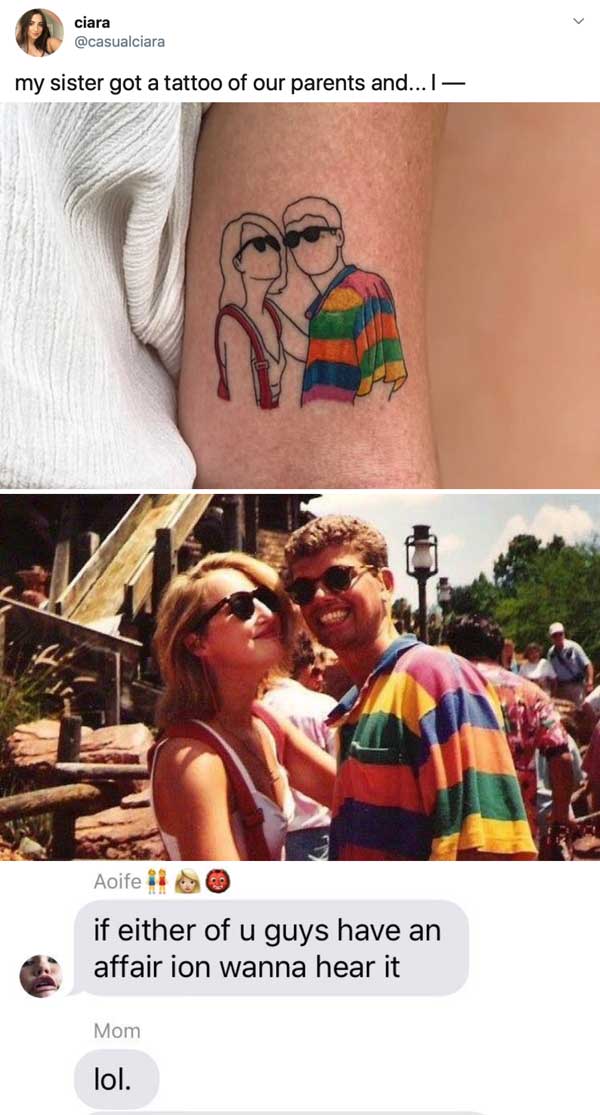 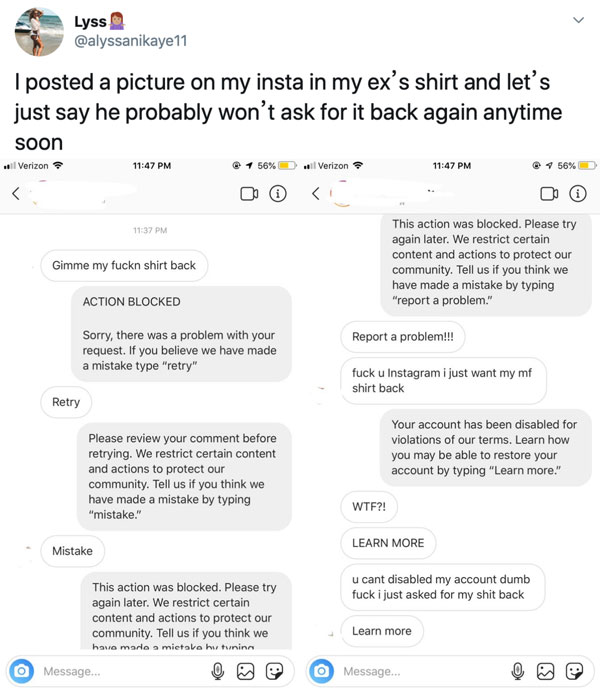 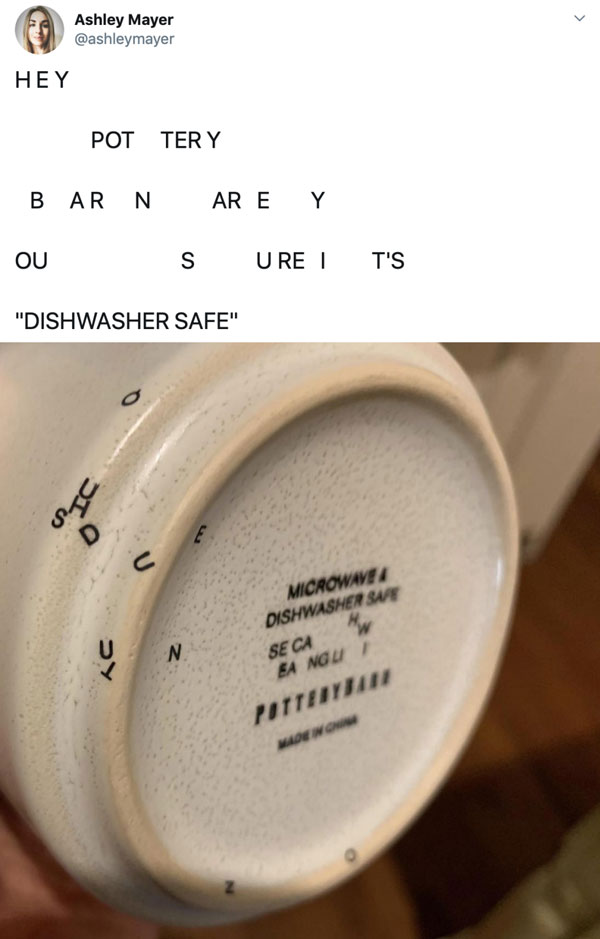 the other night my boyfriend & i got drunk together, i went to go to the bathroom & guess i was in there too long, so he told me if i’m okay to grab the cheezit pic.twitter.com/jI35CmmWRE

This is what everyone looks like at the end of a video when they’re stopping the video: pic.twitter.com/olsgC6hQLI

broh driving in la is such a trip i’m still laughing pic.twitter.com/UulhKb8LOB

I told my boyfriend some guy tried to get my number, here’s his reactionpic.twitter.com/8LiLCHhOiO