"If you ever feel ignored, just remember that Mary Kate and Ashley have another sister named Elizabeth."

#1 This article about two “no-names” cast as Thor and Loki: 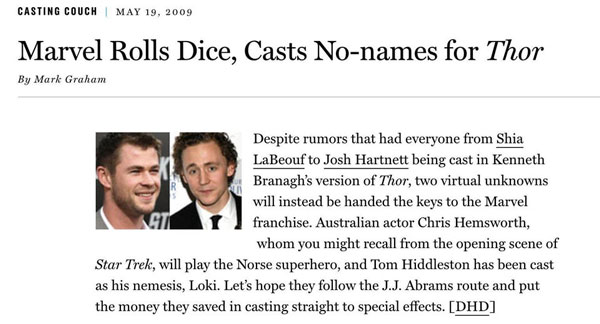 #2 This book from 1975 with a very emphatic prediction: 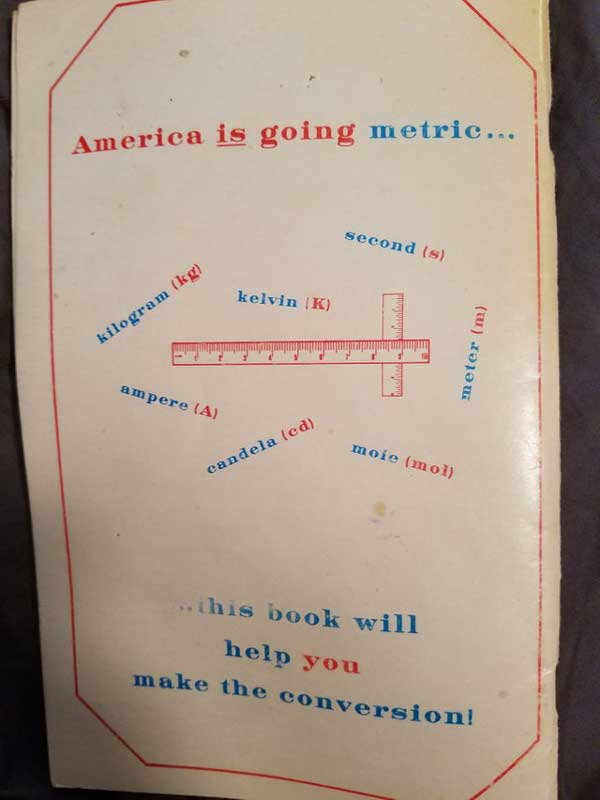 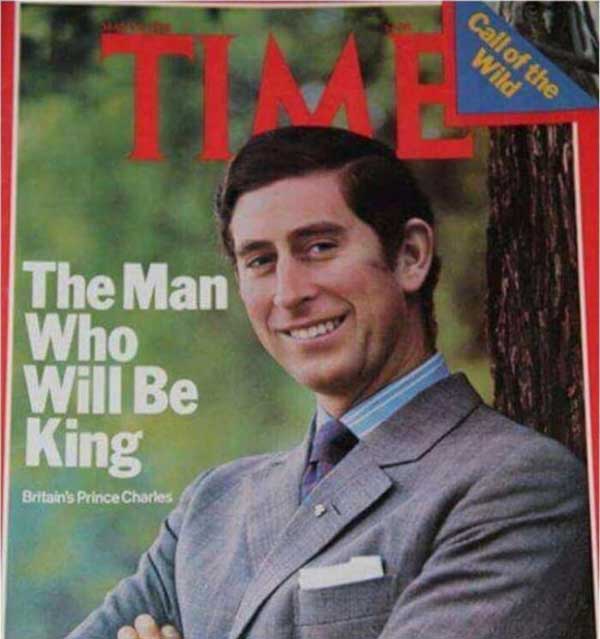 #4 This quote from a toy company exec who was NOT concerned: 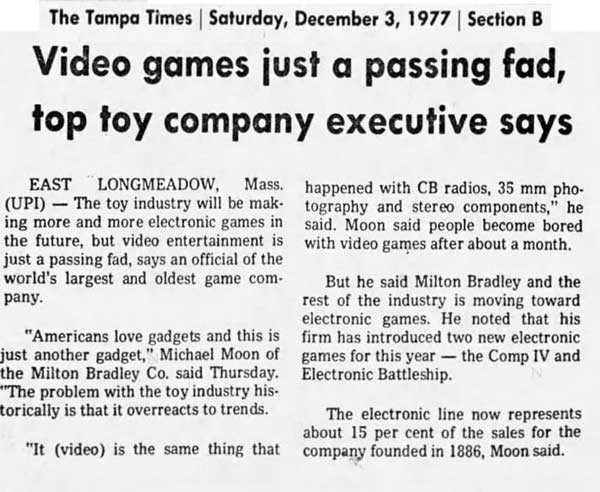 #5 This old Tumblr post about the “other” Olsen sister: 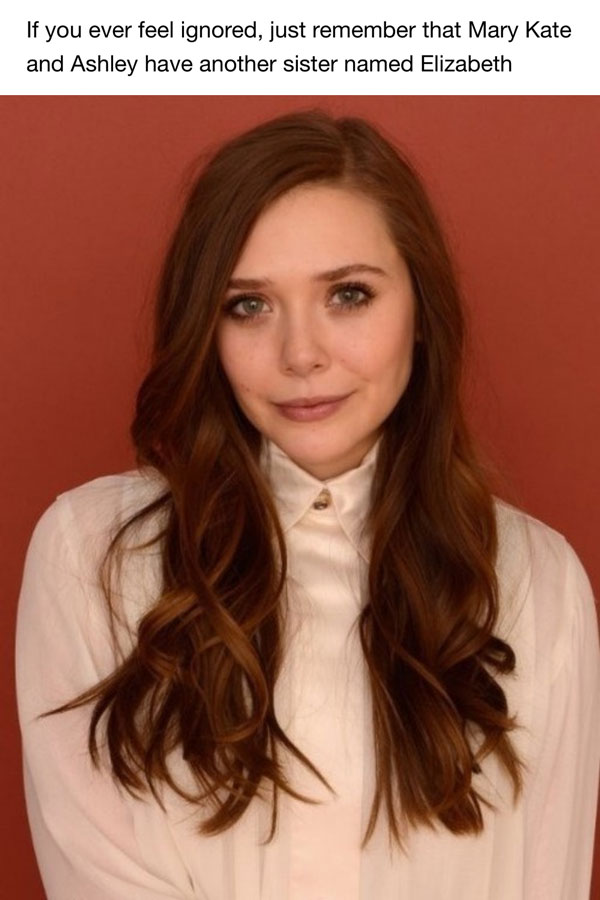 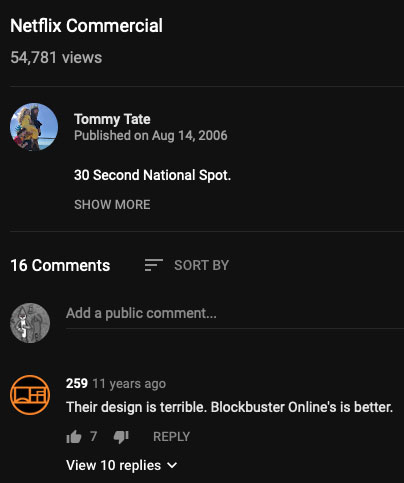 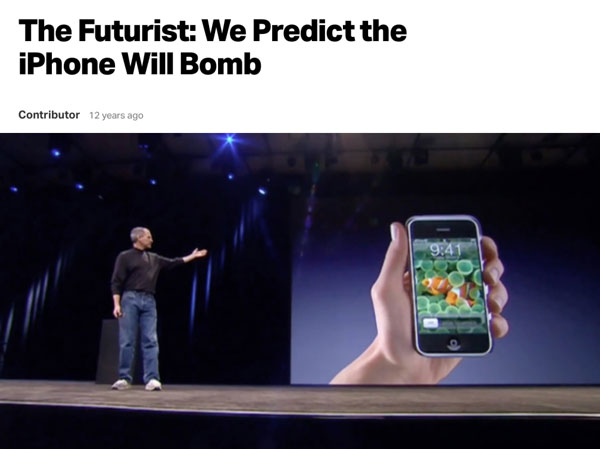 #8 This contest, which was a terrible idea to begin with: 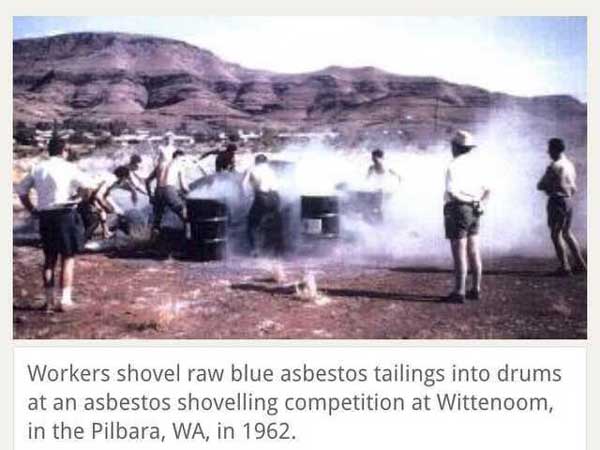 #9 Literally everything in this thread about Robert Downey Jr. being cast as Iron Man: 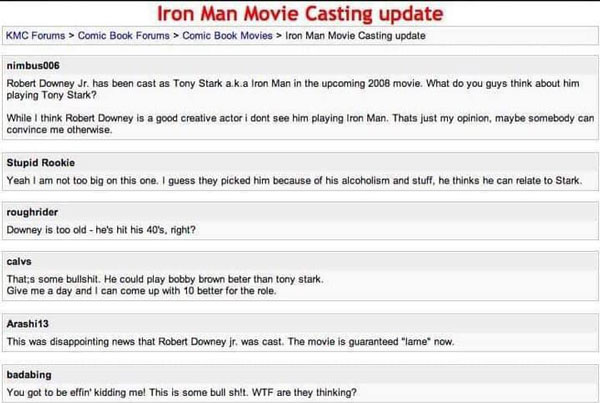 “This was disappointing news that Robert Downey Jr. was cast. The movie is guaranteed ‘lame’ now.”

“Give me a day and I can come up with 10 better for the role.”
Ozneroc / Via reddit.com 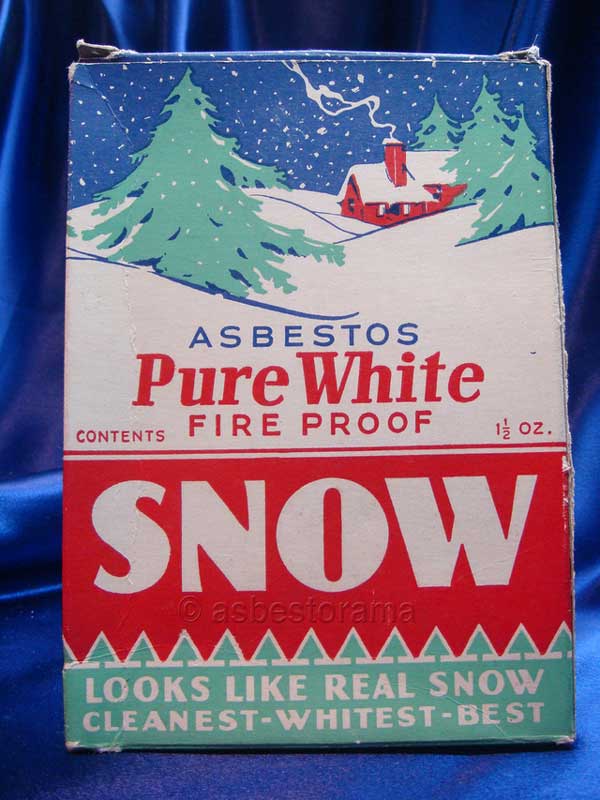 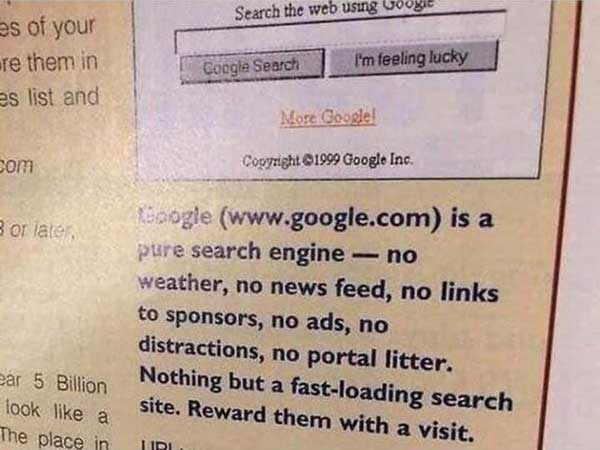 #12 This quote from a Batman comic, back when “boner” meant “mistake”: 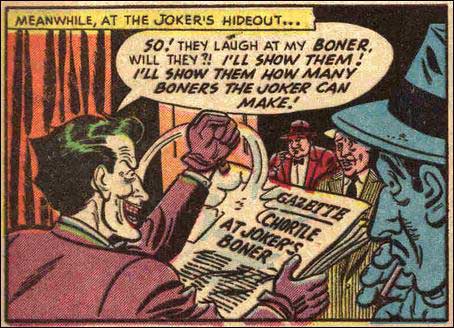 #13 This quote from Boris Johnson…who is now Britain’s PM.

#14 These campaign slogans for Richard Nixon: 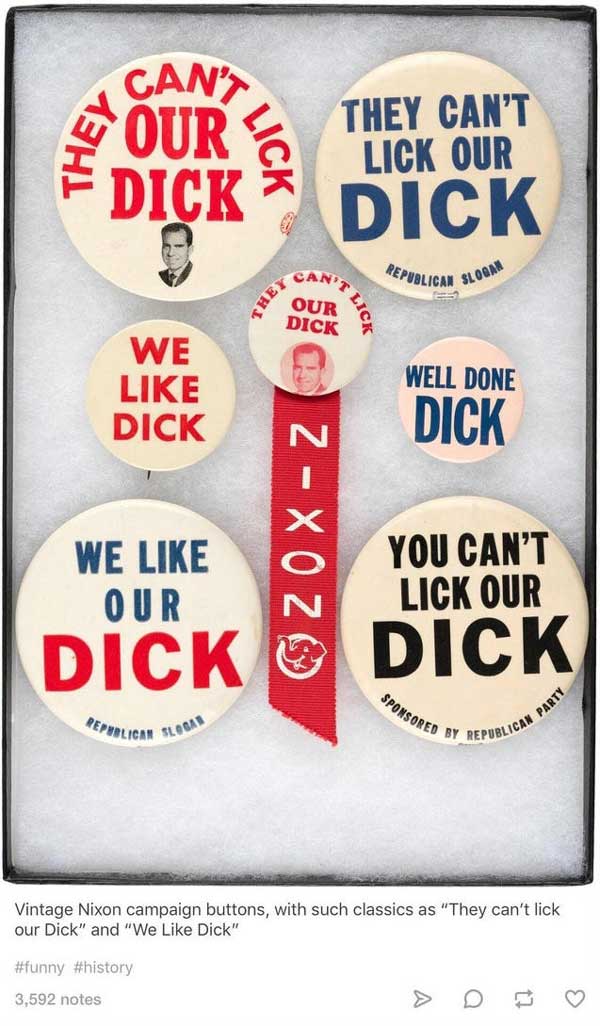 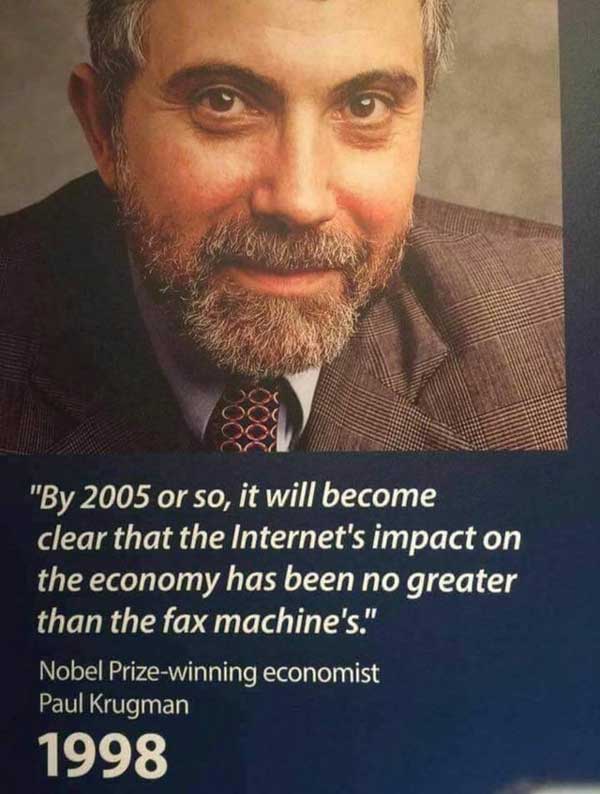 #16 This tweet from Felicity Huffman, who was part of the college admissions scandal: 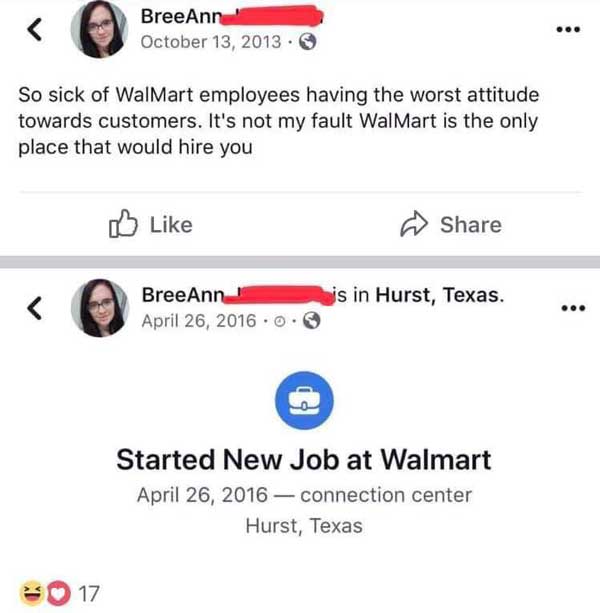 #18 This “confirmation” about the Avatar sequel: 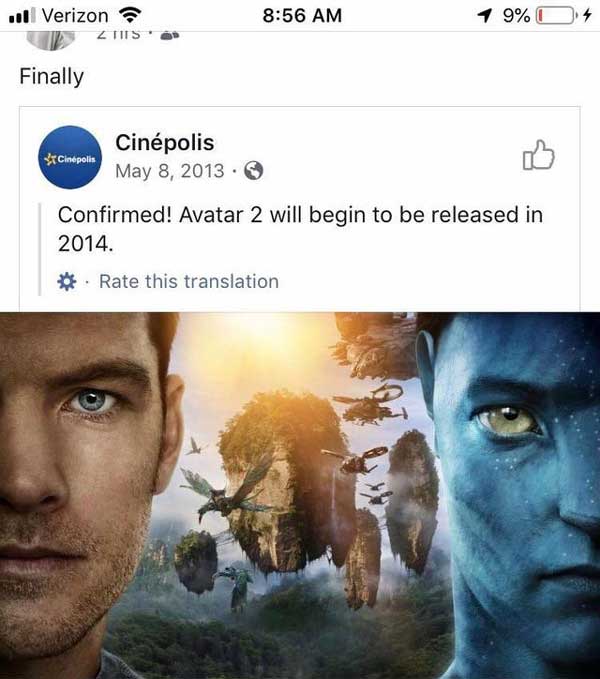 And this comment from two years ago that…actually aged pretty well: 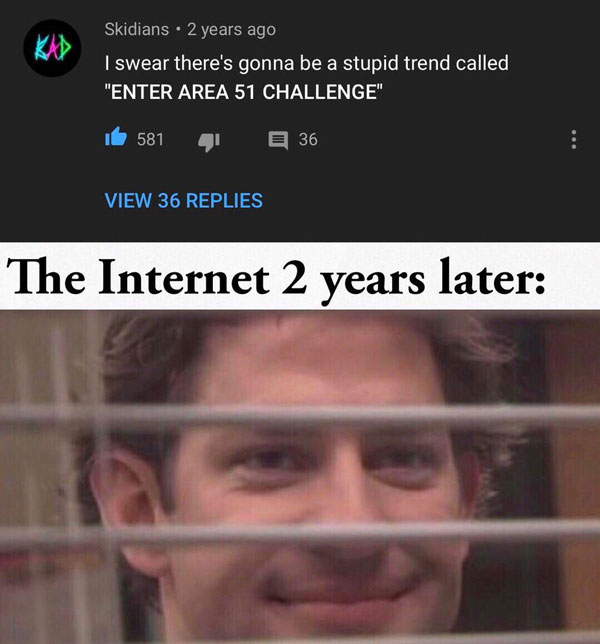