12 Stories From Tumblr That Are Hilarious, Heartwarming, Or A Total Plot Twist

"I can now add, 'Yelled at by two priests at once,' to my list of accomplishments."

#1 This anecdote about a church prank:

#2 This story that can only happen if your dad’s a cop: 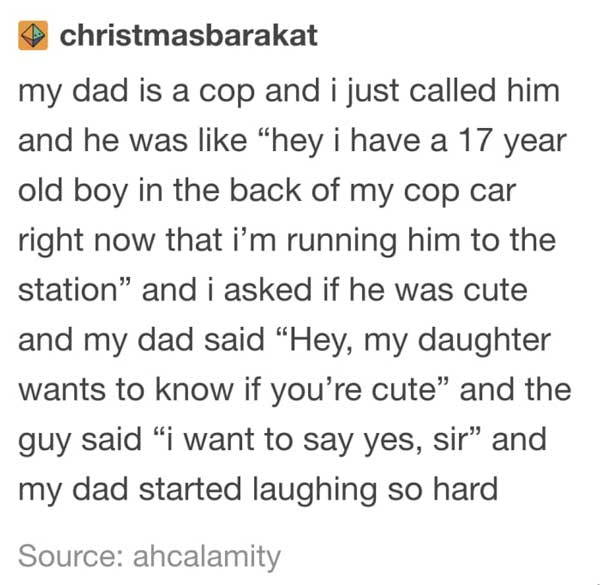 #3 This family’s approach to homophobic relatives: 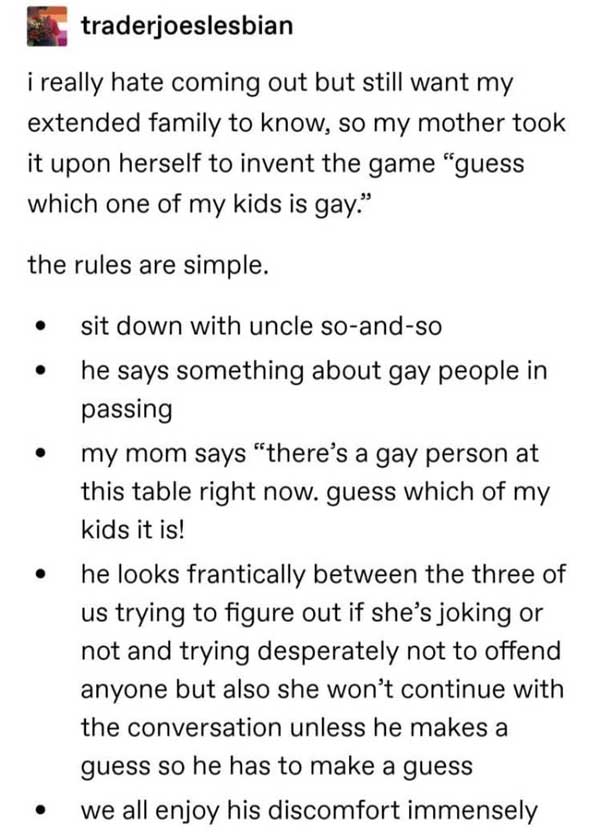 #4 This heartwarming tale of an upcoming artist: 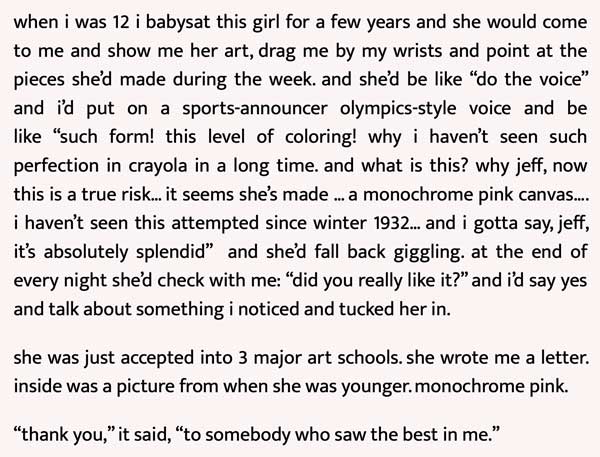 #5 This story with a happy ending: 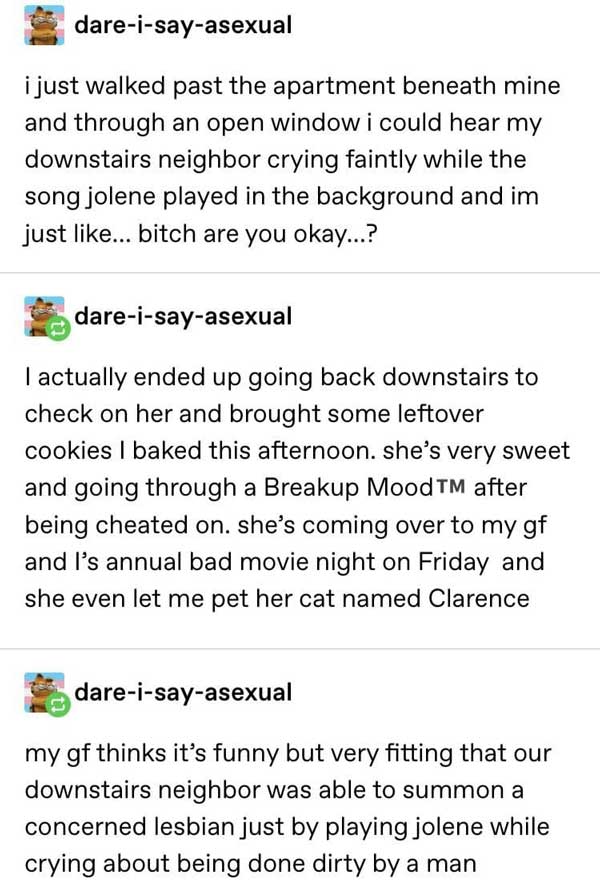 #6 This tale of a dad who was just trying to be sweet: 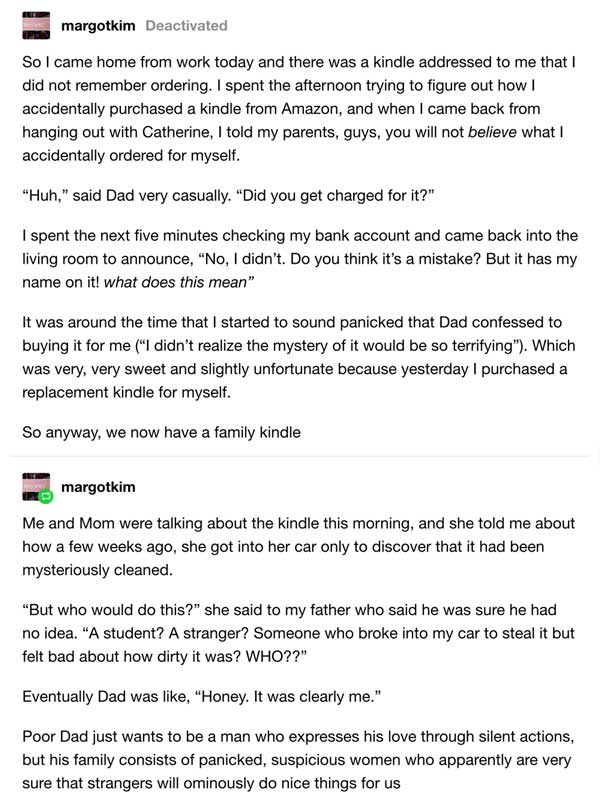 #7 This quick performance of a classic joke:

#8 This story that has a completely unexpected payoff: 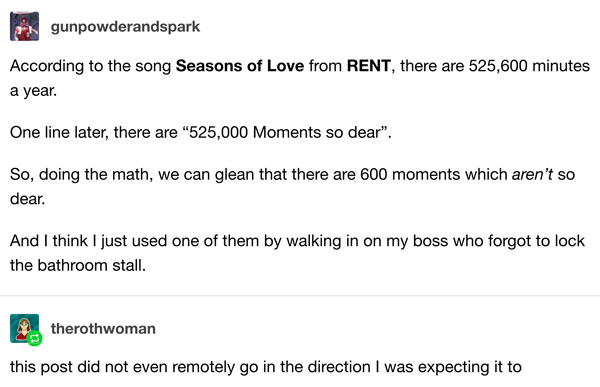 #9 This story of a doctor who was destined for his career: 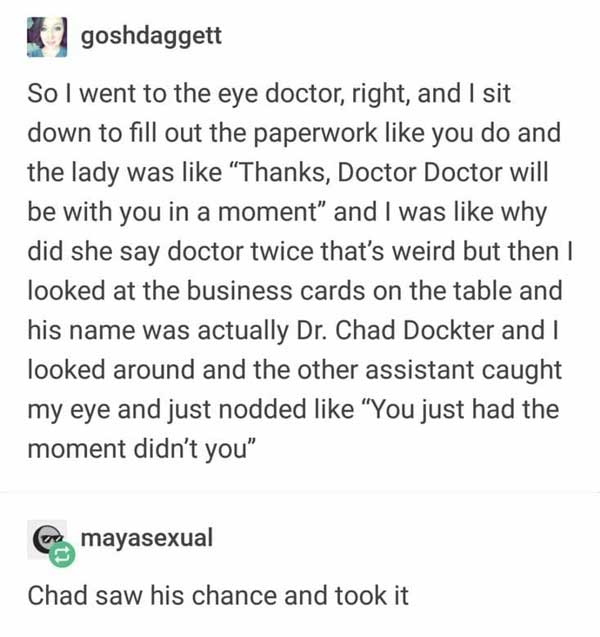 #10 This story of an activity guide who got way more than he expected: 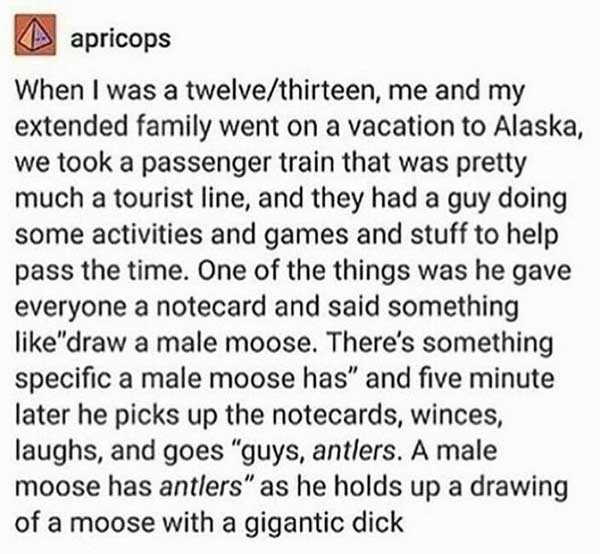 #11 This story of a customer who forgot how eggs work: 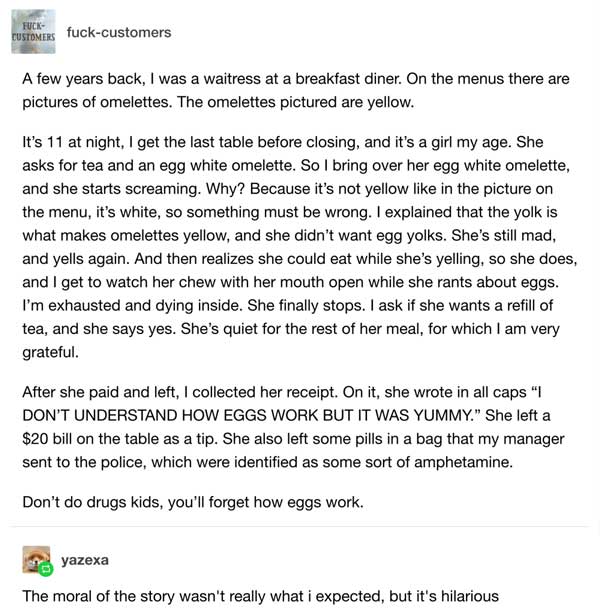 #12 And finally, this story that is the ONLY valid example of “boys will be boys”: