20 People Whose Life Motto Is, “Relax, Take It Easy”

Their philosophy is simple: no stress.

#1 “My statue of Zeus broke and now he looks like he’s throwing someone a roll of toilet paper.” 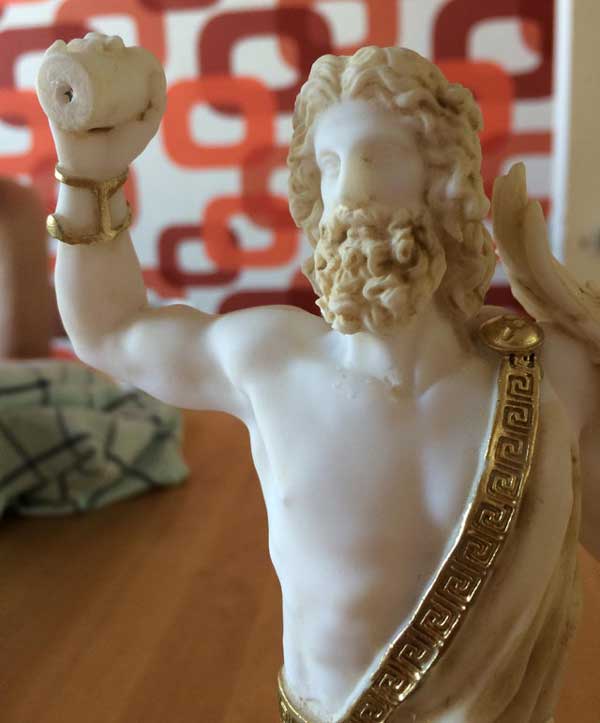 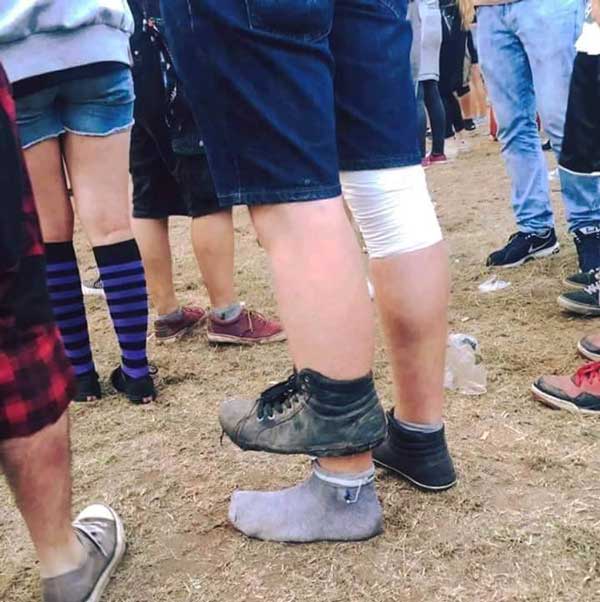 #3 Taking a nap in the office in front of all your colleagues? Well done! 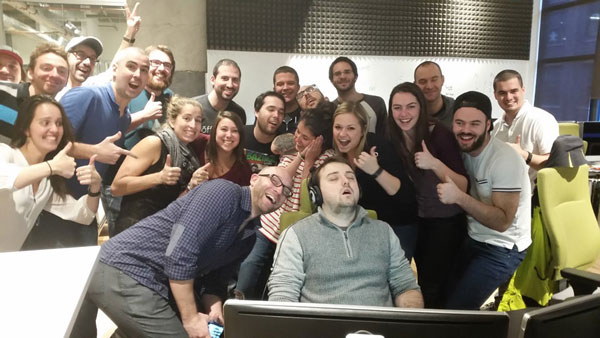 #4 The knot in her headphones may be annoying to everyone else, but not this lady. 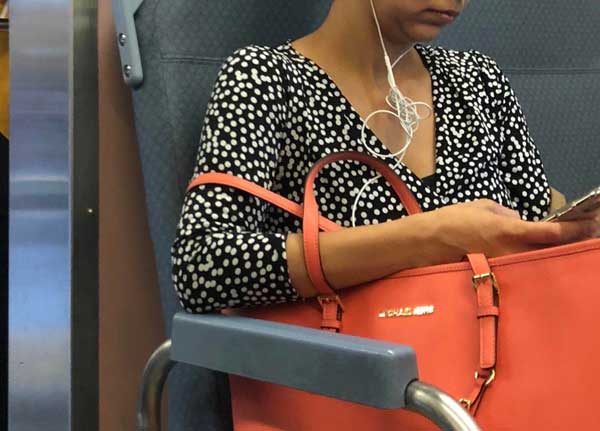 #5 He saves money on shampoo and haircuts. 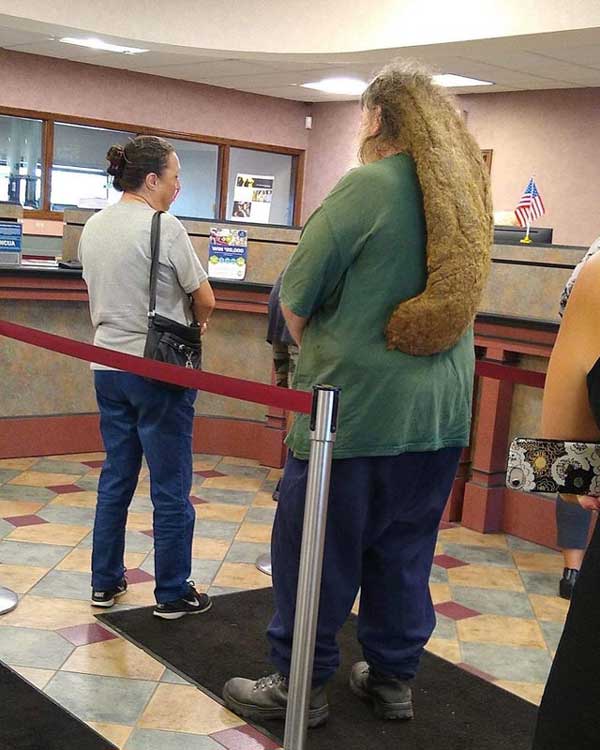 #6 The system is ruined but people don’t care. 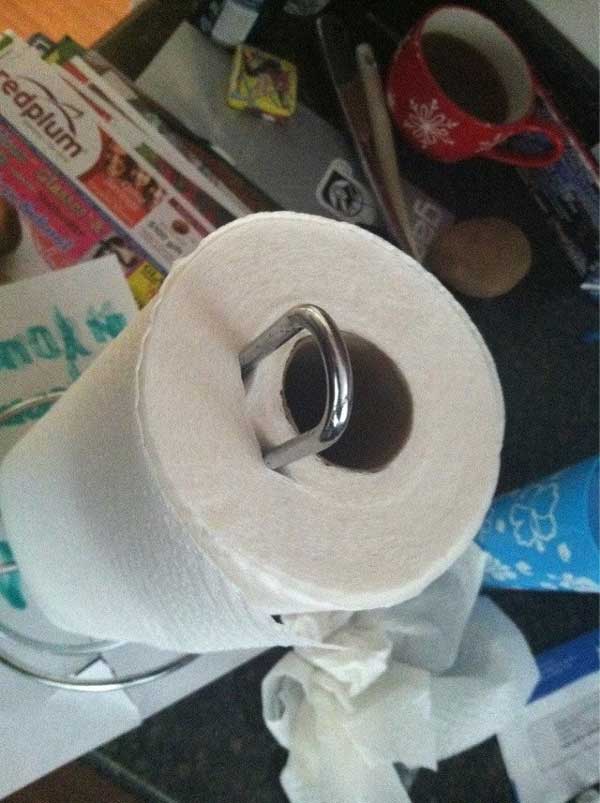 #7 It takes too much effort to change the roll. 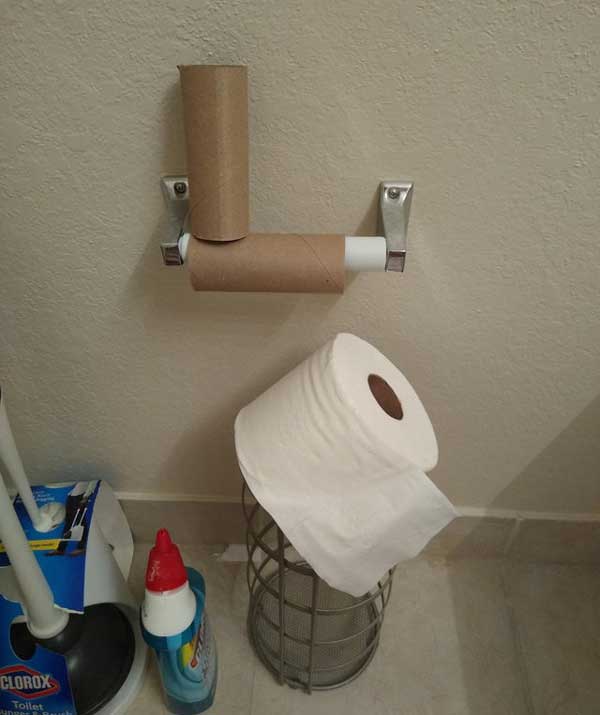 #8 So annoying and relaxing at the same time. 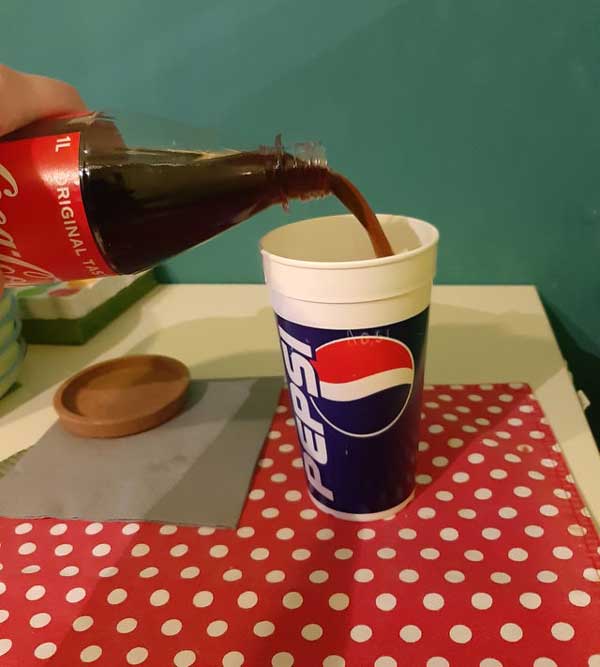 #9 He knows how to seize the moment. 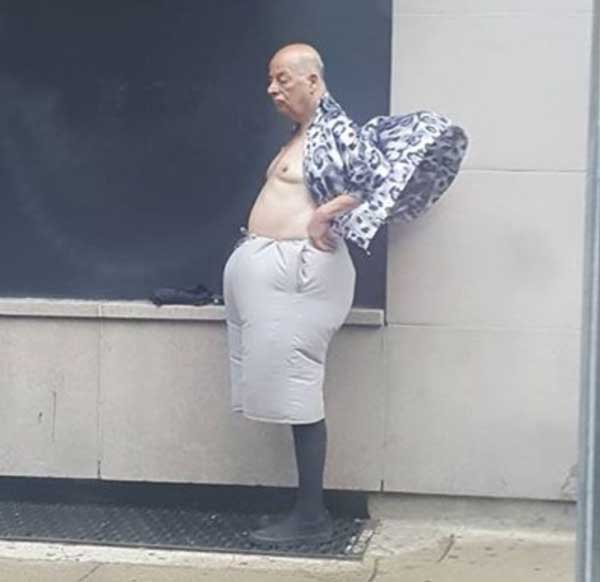 #10 This is how he switches off the world. 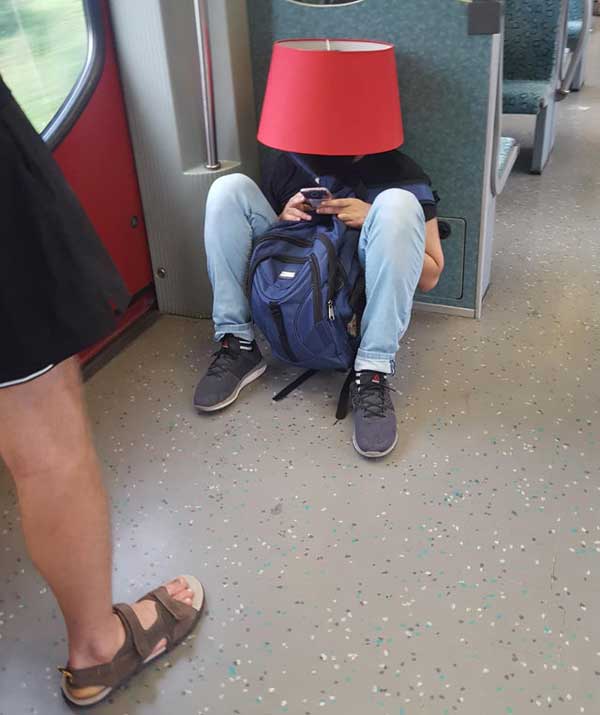 #11 Chilling out with a beer and a doggo. Toughing it out through the hurricane. 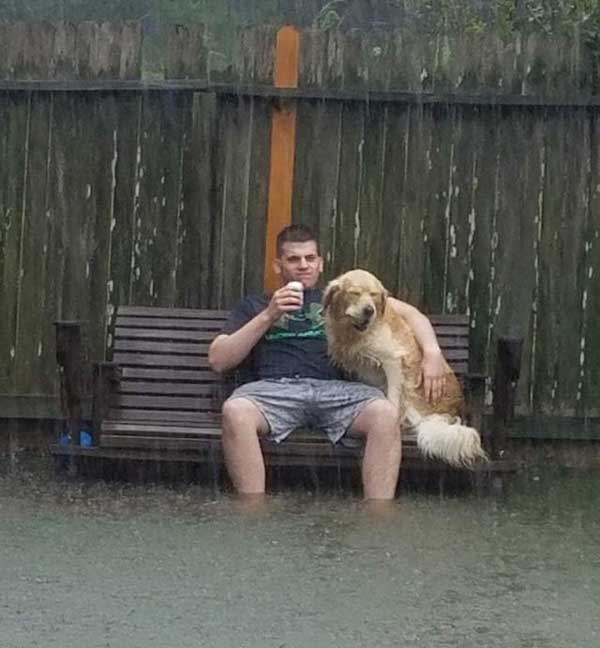 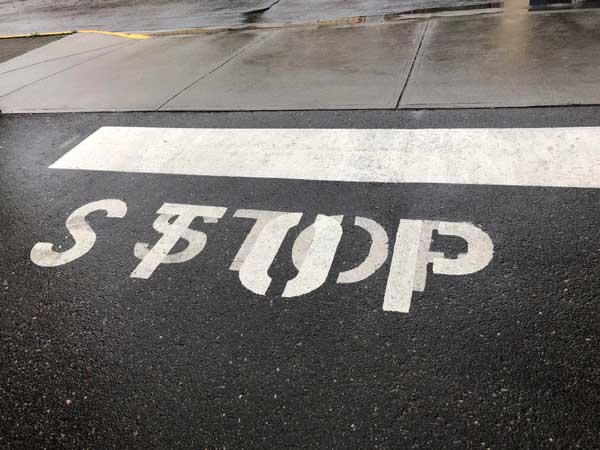 #13 Chilling in the subway 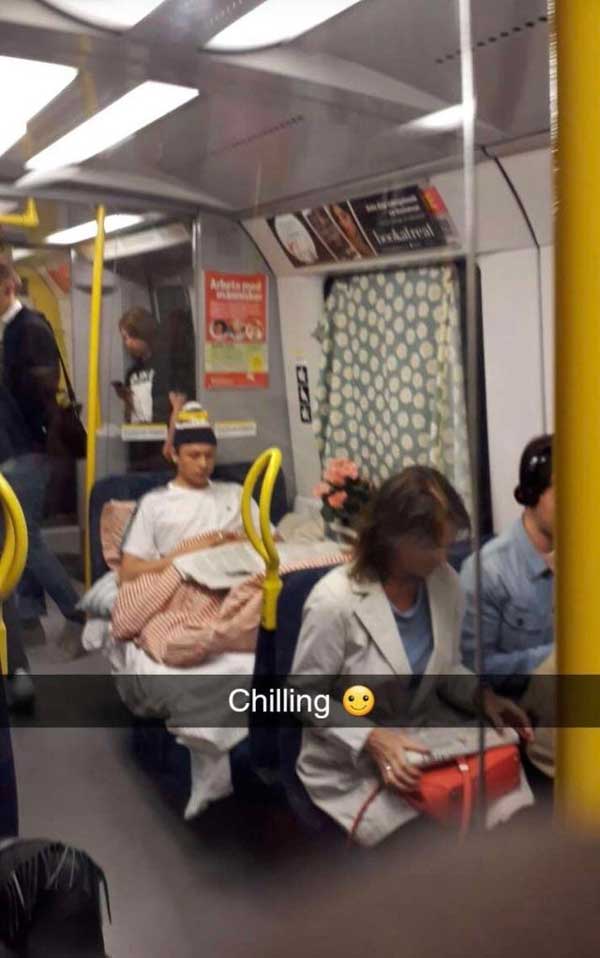 #14 “I ate tomatoes over the sink and now I have sink tomatoes growing.” 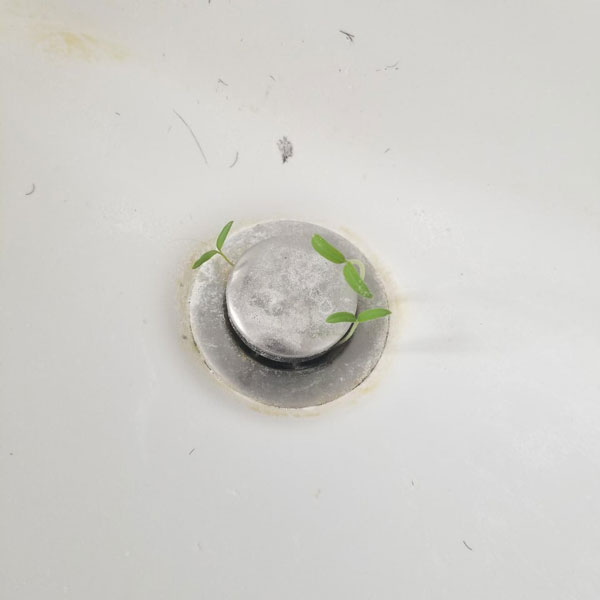 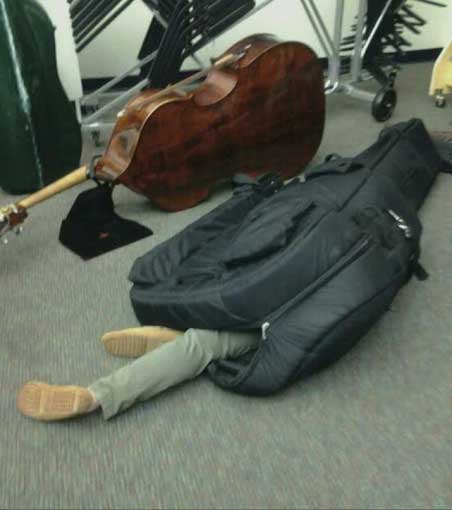 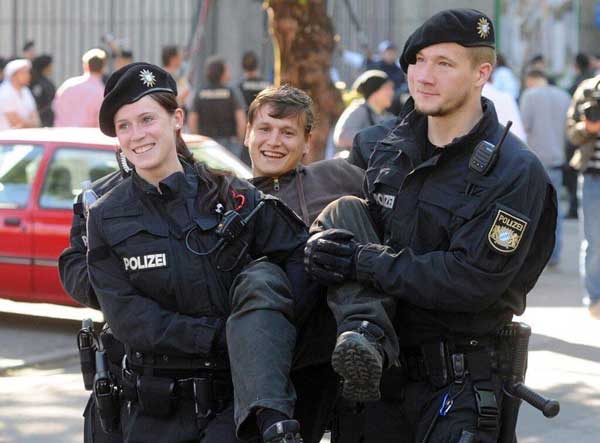 #17 When you don’t want to waste your time doing the dishes: 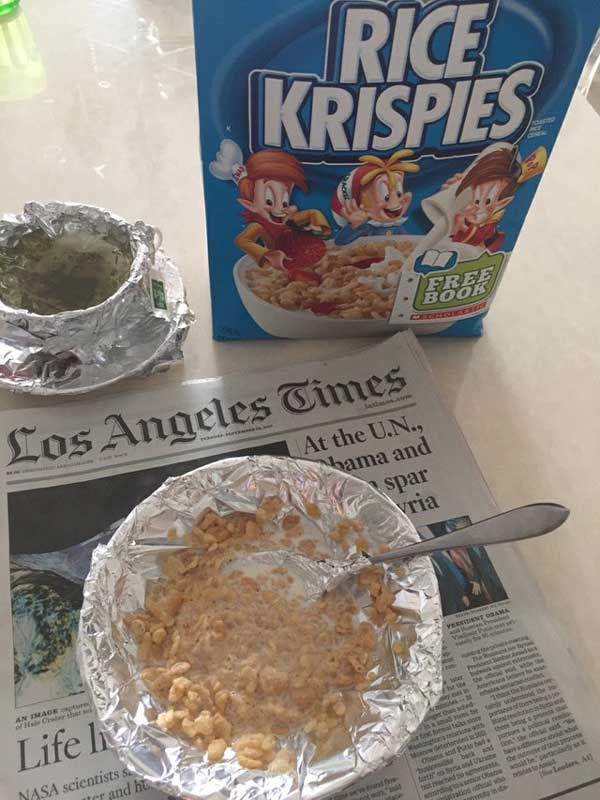 #18 There are some people who just feel at home anywhere. 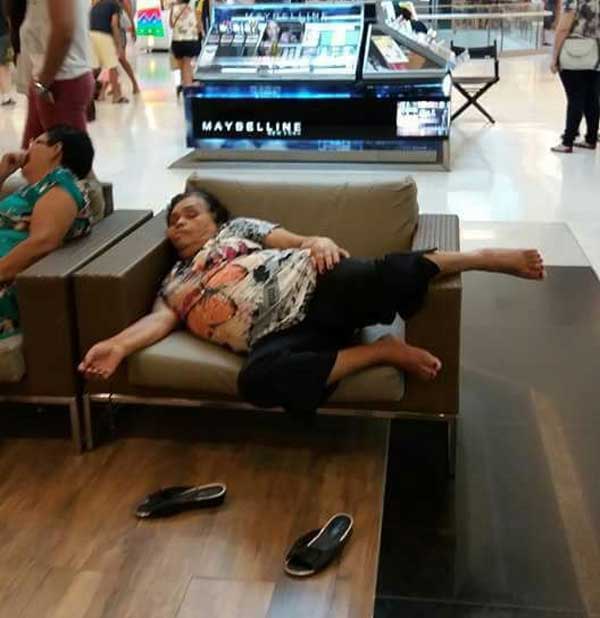 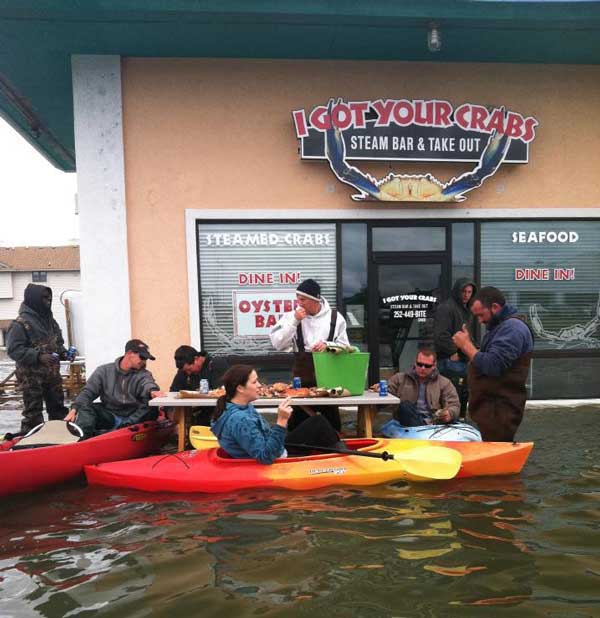 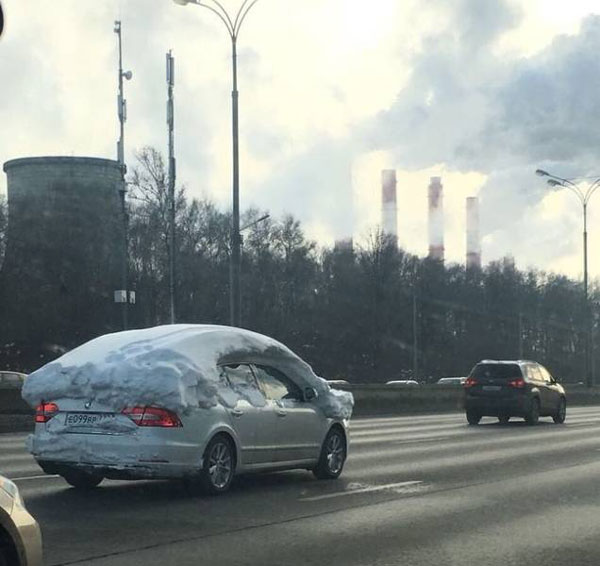