16 Parents Who Could Make A Living Embarrassing Their Kids

#1 This mom, who seriously masters the social media TMI: 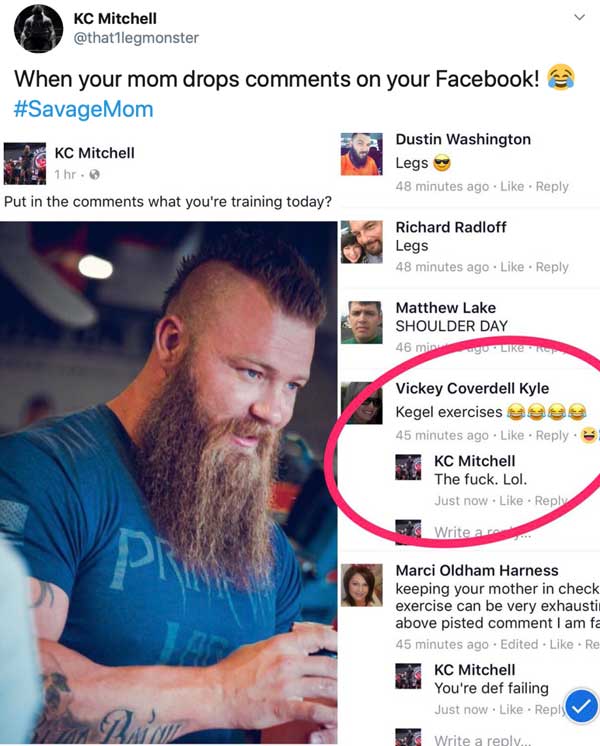 #2 This dad, who called out his son’s um, extracurricular activities:

#3 This mom, who was really feeling herself: 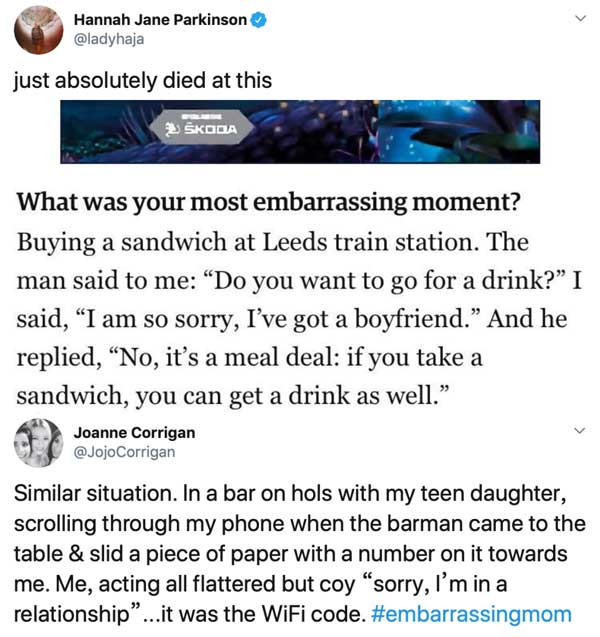 #4 This dad, who gets artistic at the worst possible times:

#5 These parents, who know how to spread holiday cheer: 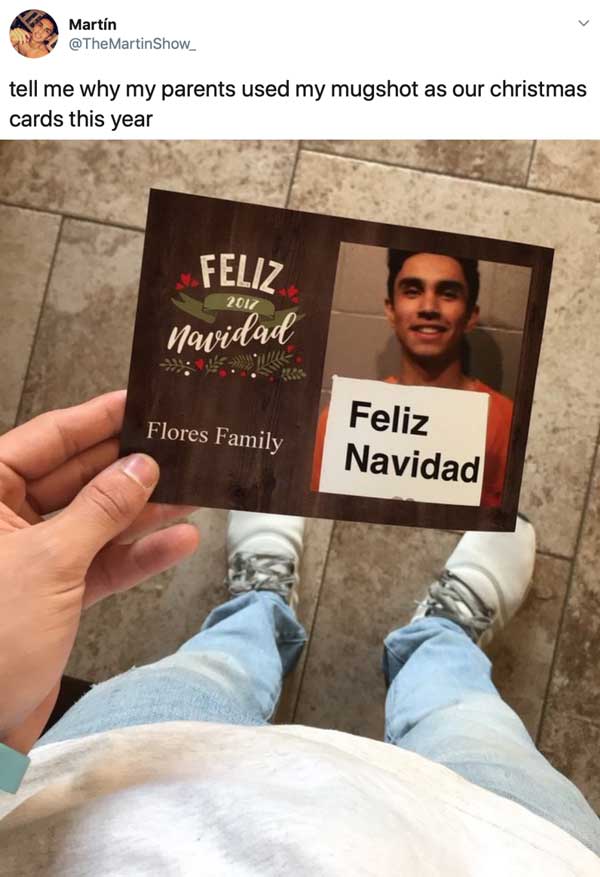 #6 This mom, who keeps a bowl of, uh, party favors for her guests: 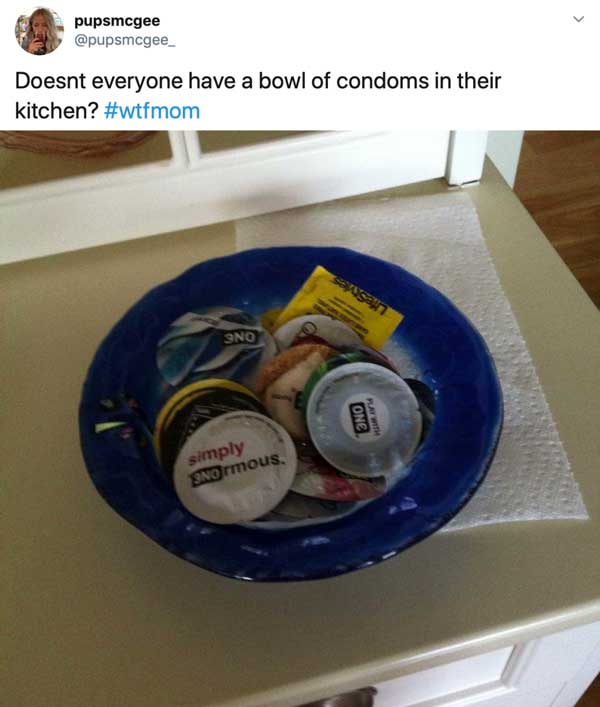 #7 This mom, whose lunchbox notes are a little different: 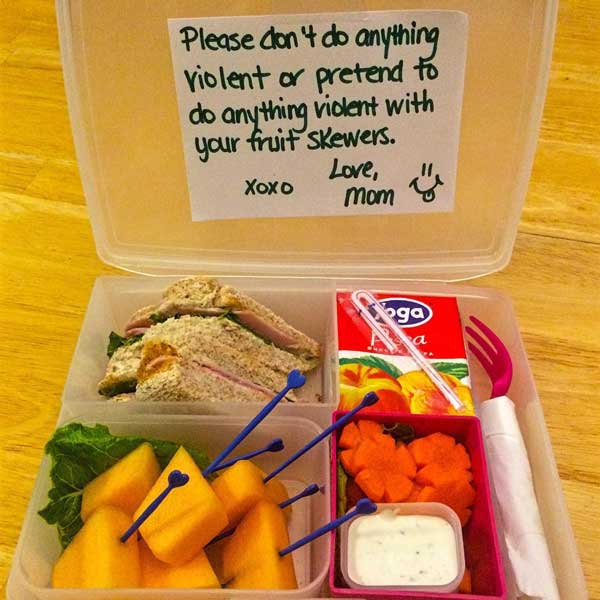 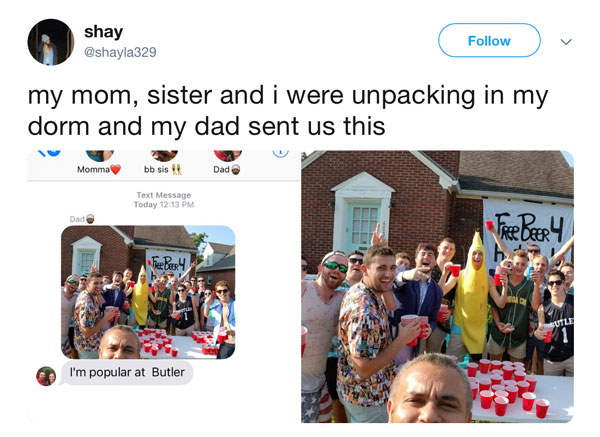 #9 These parents, who took their support of their kid’s reading to another level: 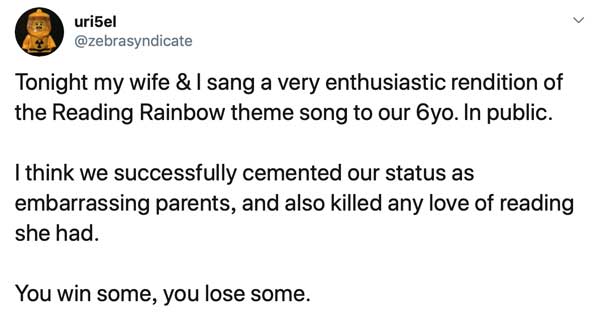 #10 And this dad, who gave his son the only rubbers he thinks he needs: 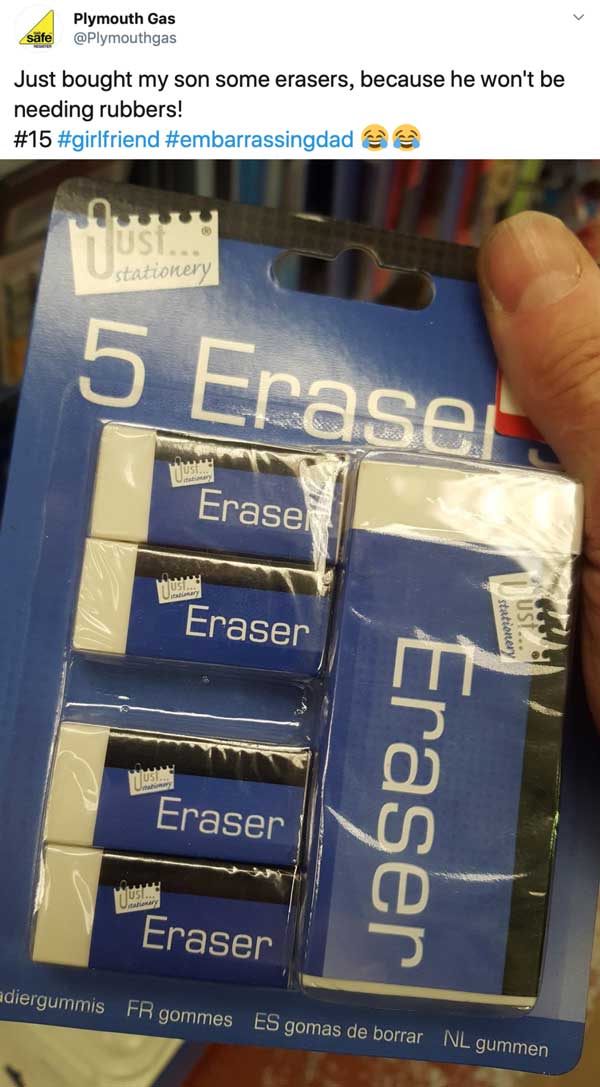 #11 This mom, who laughs in the face of your iPhone photos: 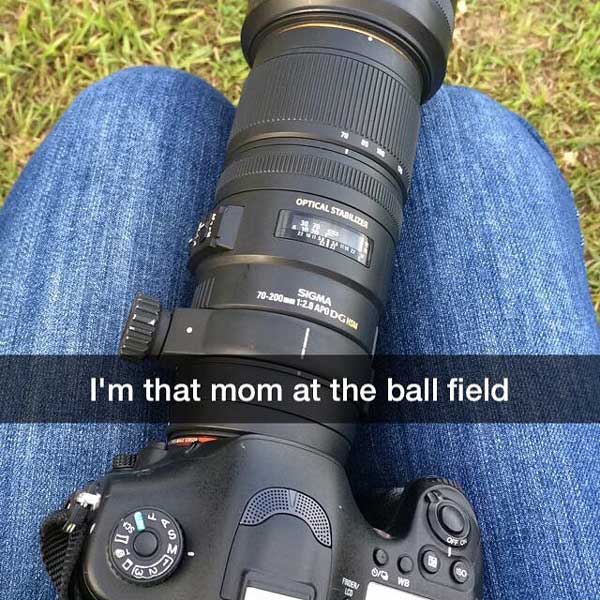 #12 This dad, who dressed up as deodorant to his son’s school orientation: 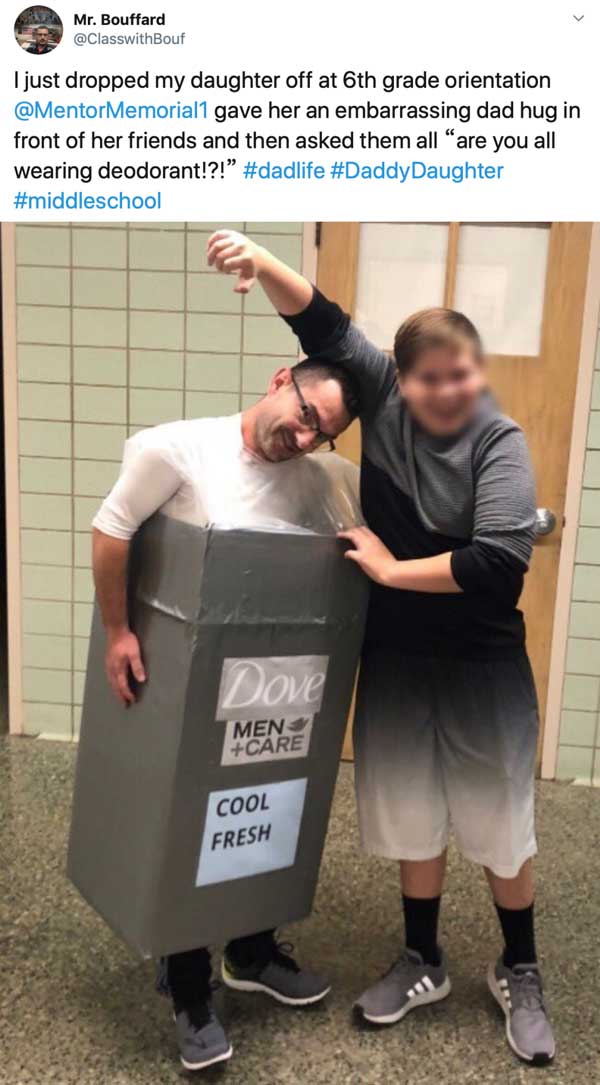 #14 This dad, who gave his son his own back-to-school soundtrack:

#15 This dad, who has a stellar fashion sense:

Only my fucking Dad would get socks to match the seats on the tube. Fucking embarrassingpic.twitter.com/QoBdaxKMcC

My dad’s girlfriend has been taking pictures & recording on her big ass iPad all vacation#soembarrassing pic.twitter.com/mBkSdAureJ

And this mom, who discovered that her oven door sounds like Usher…and will never look back: