My serotonin levels UP!!!

#1 This kitters celebrated his TWENTIETH BIRTHDAY— and honestly, no offense to him, but that checks out: 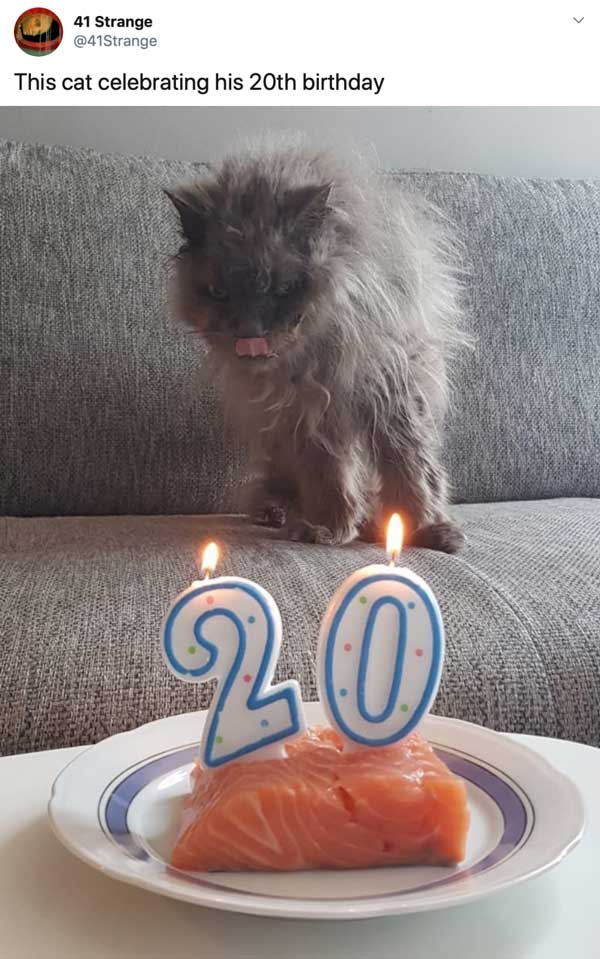 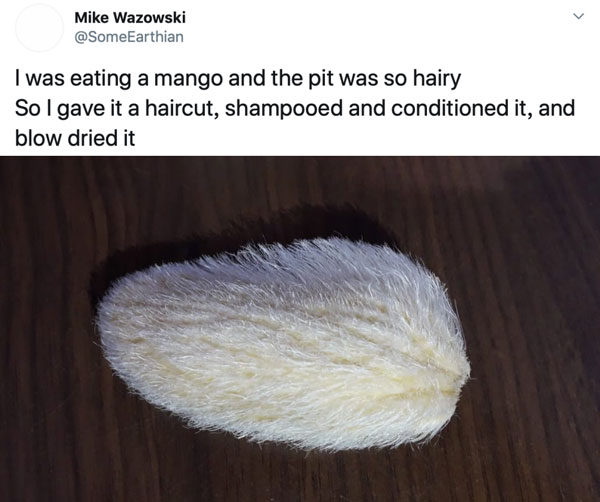 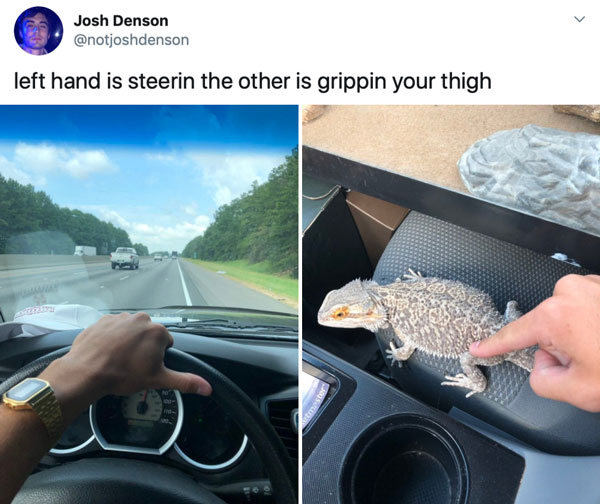 #4 This wholesome moment happened prior to takeoff:

My boyfriend literally has no problem making friends with anybody… pic.twitter.com/iaz2JqoNxn

#6 Usher is undoubtedly shaking his head at this somewhere:

Last week @Delta gave me my own private jet…kind of. pic.twitter.com/p14OGLw1jv

My grandma laid out my grandpa’s citizen passport card on the table for him to see as soon as he got home. 76 years old and finally got his citizenship. pic.twitter.com/xcQPAEGFjS

#9 This guy was absolutely determined to get this pizza back to its rightful owners:

Me nephew just did thatpic.twitter.com/yw0W86YlvW

my father passed away when I was 1 and I only have a few shirts of his so I wore one for date night with my mommapic.twitter.com/X3E2uj7yKl

I can’t stop watching this pic.twitter.com/mwBN1olaK1

#13 This guy surprised his boyfriend with the most beautiful and romantic date!!!!!!!!!!

Me: baby there’s someone having dinner down there!
Him: it’s for us baby.. pic.twitter.com/eL1ojTraXX

#14 This lil’ Sass Master™ didn’t want anyone messing with his mango:

Iconic. Calling me a puta for taking his mango while he sleep ..pic.twitter.com/xvPsxYoqOJ

#16 The weatherman boldly referenced Rhianna, and we had to stan:

This cannot be real… sound up all the way LMFAOOOO pic.twitter.com/vNESRA7nY5

this is maya, her owner built her a luxury cabin so that people passing by can say hello and even talk to her while he's at work
(Fencing Decking Specialists NI FB) pic.twitter.com/OStc9oe5Zm