24 Rare Photos That Prove This World Is Full of Wonders

It’s amazing what you can see if you know where to look. 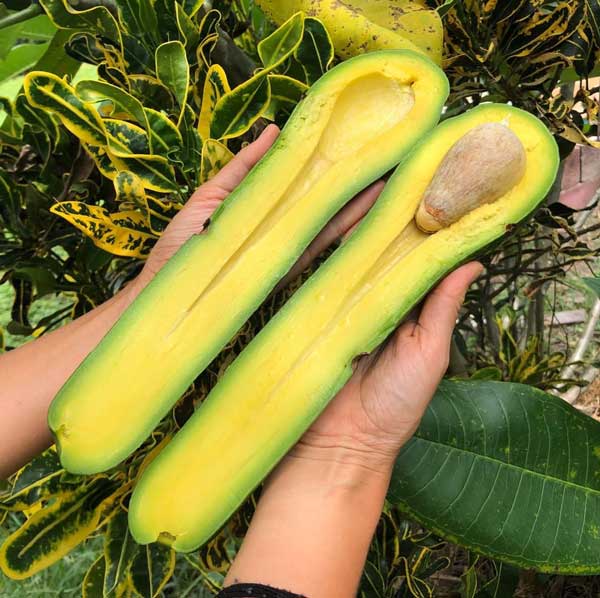 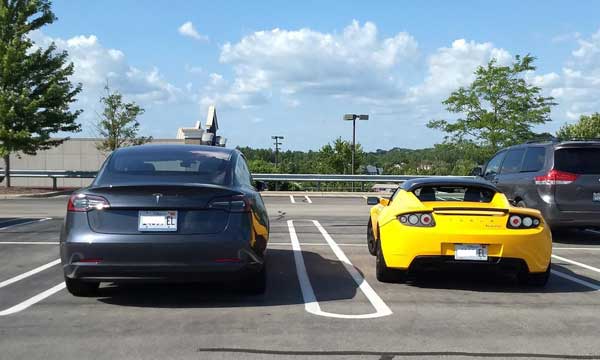 #3 This strawberry only grew leaves. 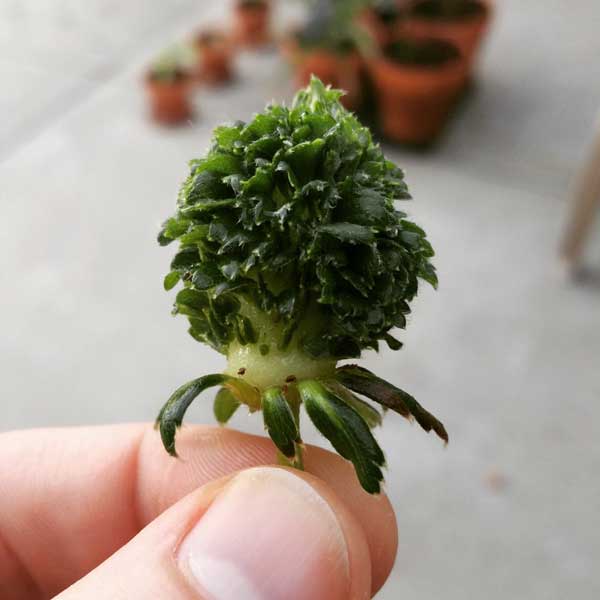 #4 This woman at a cafe really resembles the woman in the painting right behind her. 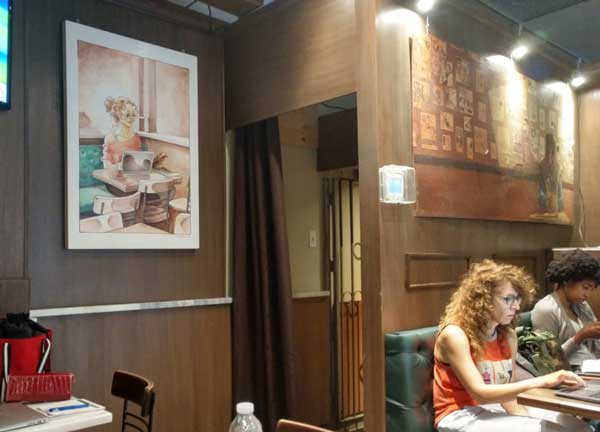 #5 This sunflower has hundreds of tinier flowers in its center. 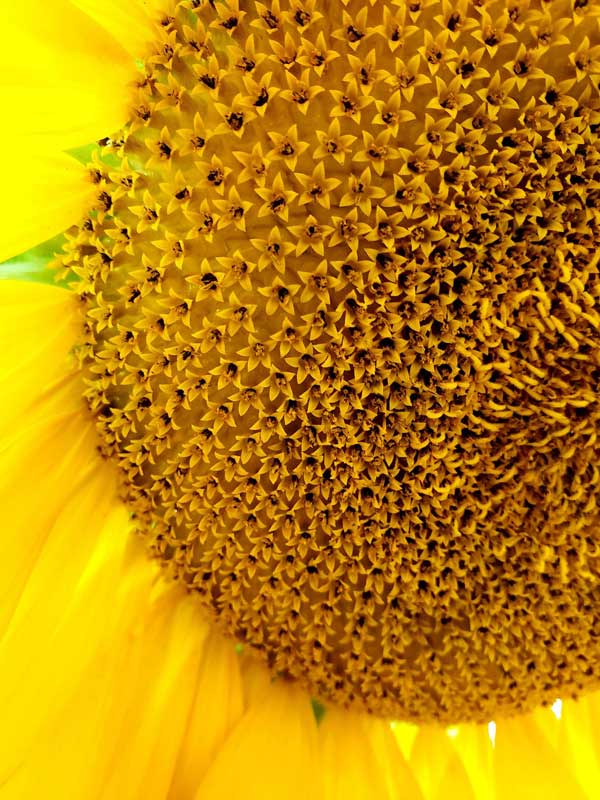 #6 This sunset is vertical instead of horizontal. 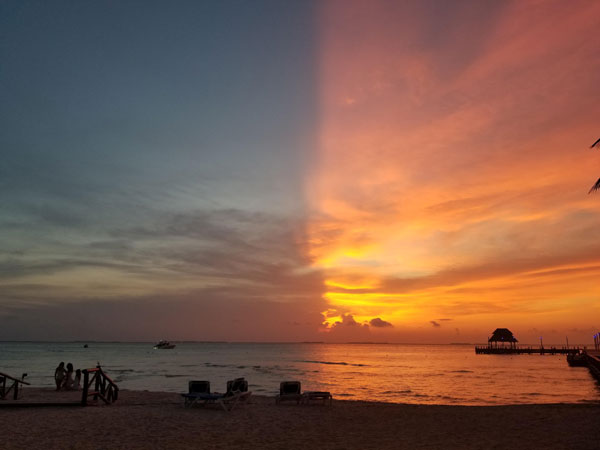 #7 “Defrosted some meat and the letters melted off the label. I now have errant letters all over my counter.” 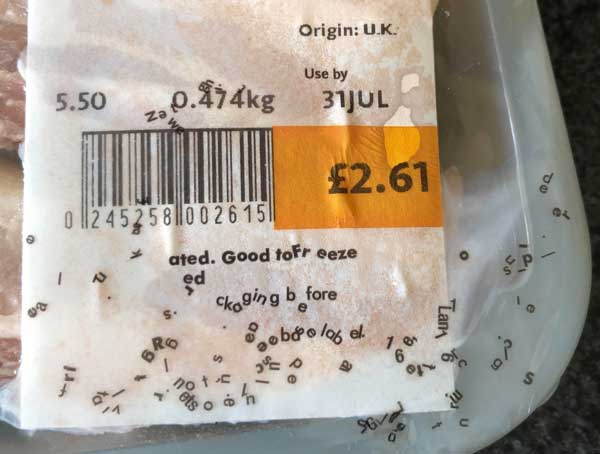 #8 These lenses are different and you can see it in the light. 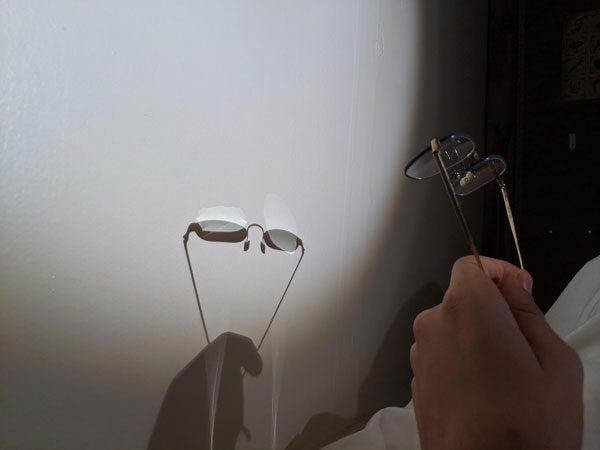 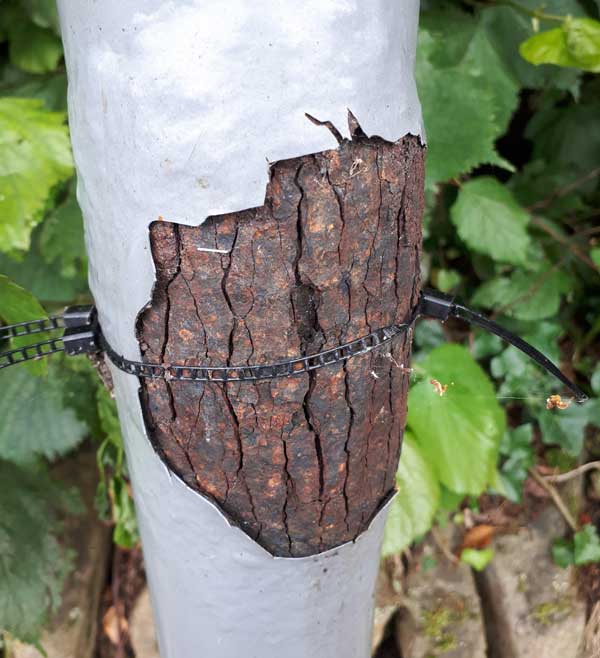 #10 This glass is reflection-free, which makes it nearly invisible. 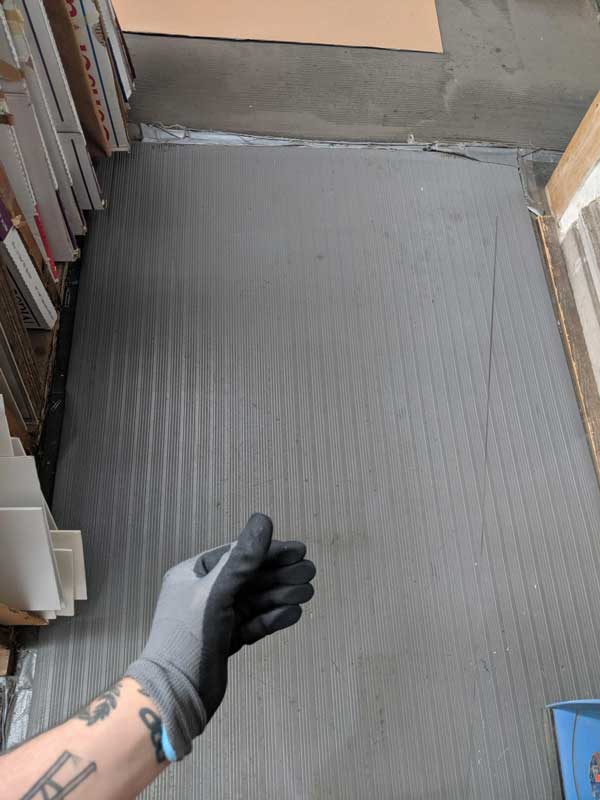 #11 Dead leaves made the roots of the tree glow! 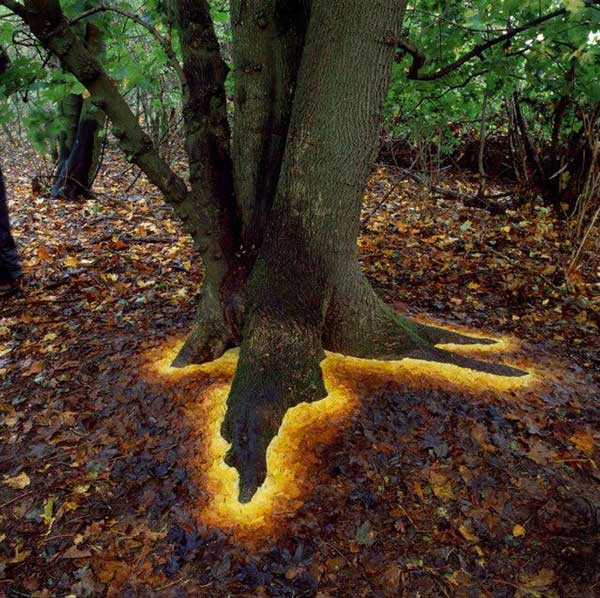 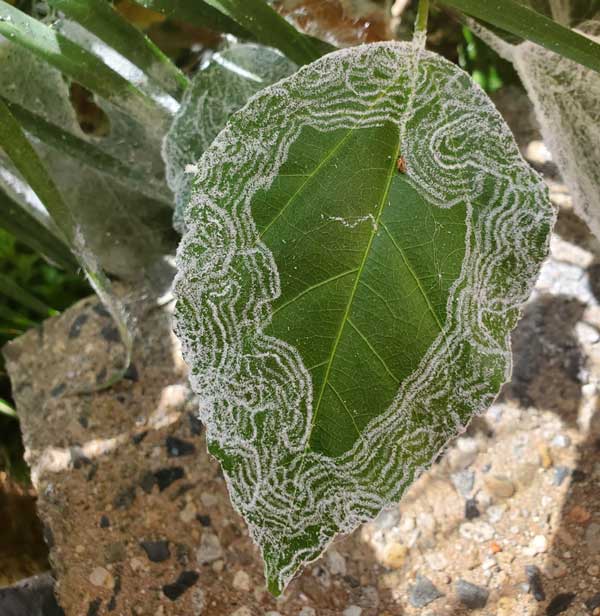 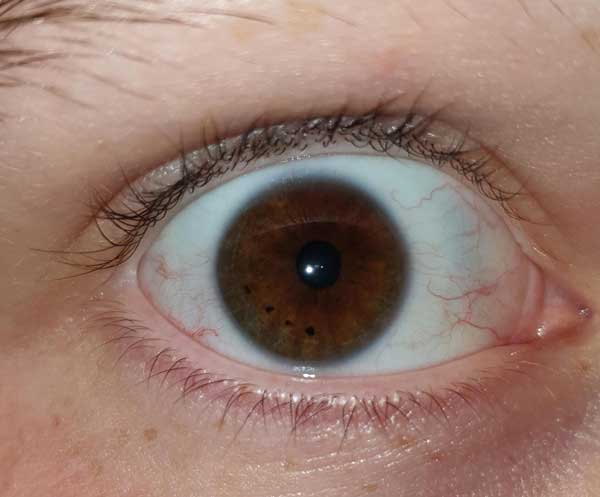 #14 These grapes at the grocery store look like peppers! 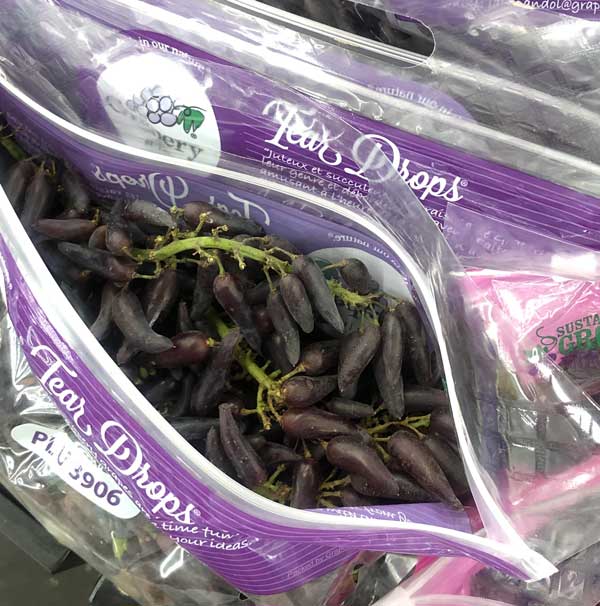 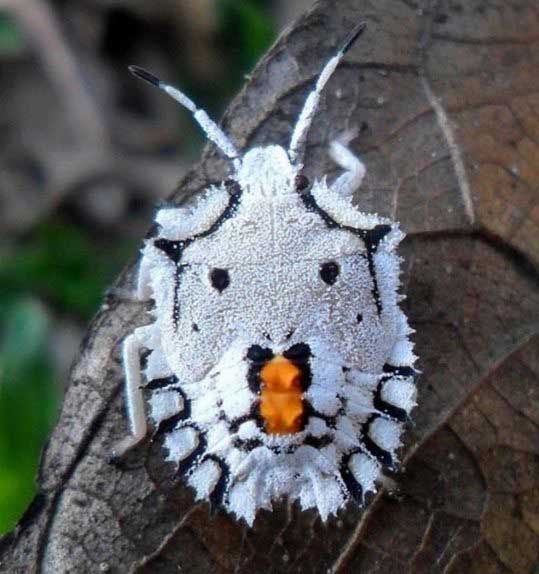 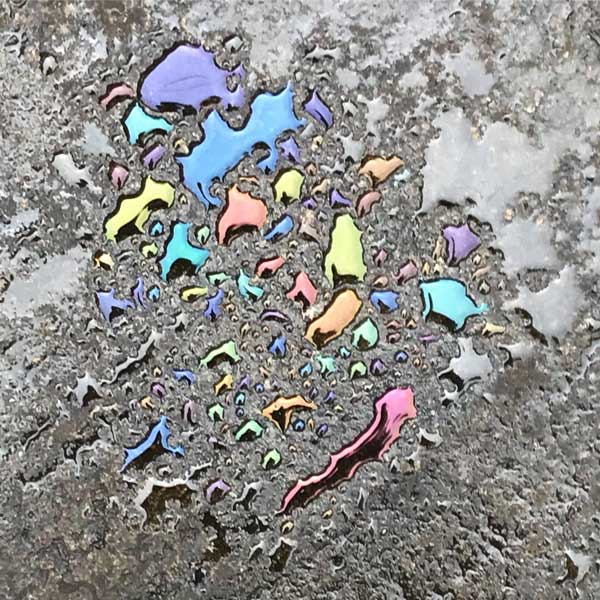 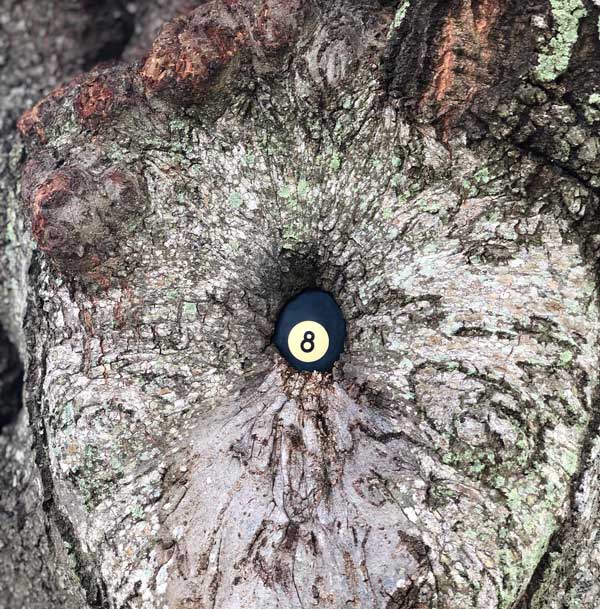 #18 A giant swallowtail butterfly landed next to a picture of her species! 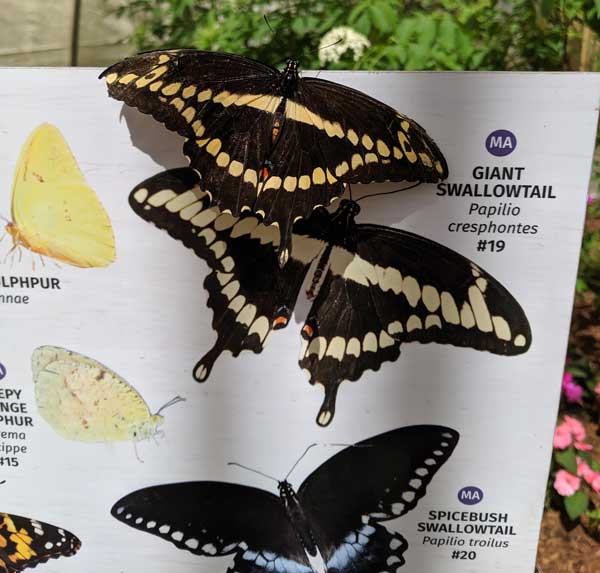 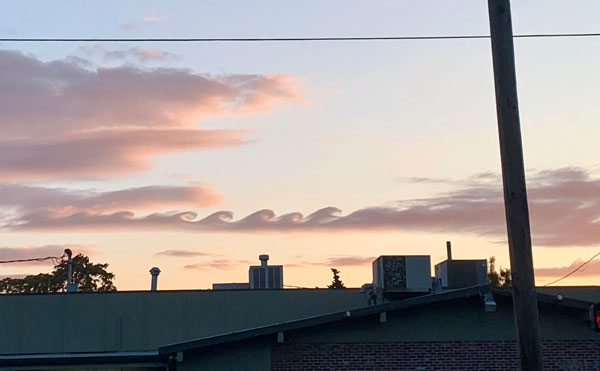 #20 This sunflower knows no obstacles. 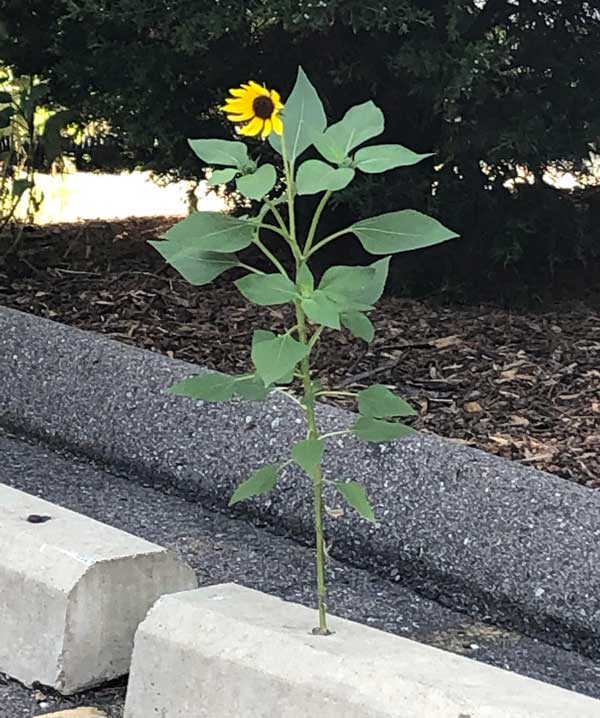 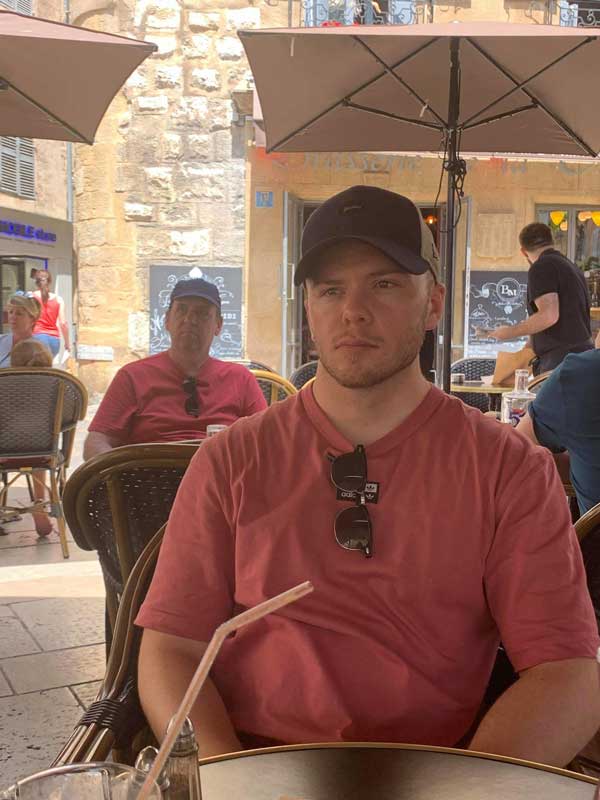 #22 When the honey hunt was successful: 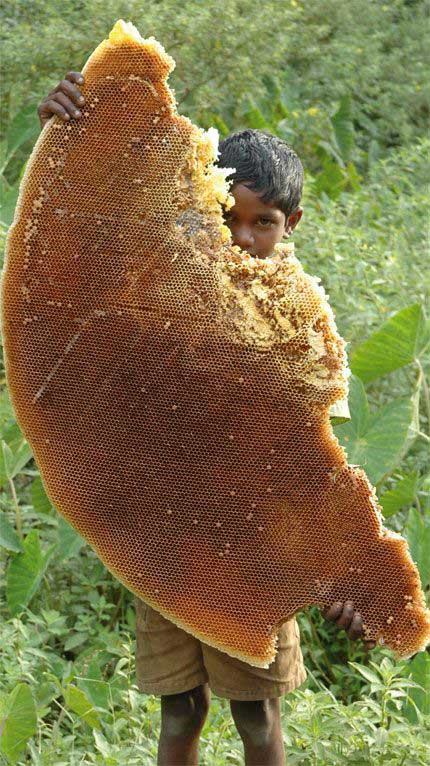 #23 The Nevada/California state line actually runs through this swimming pool. 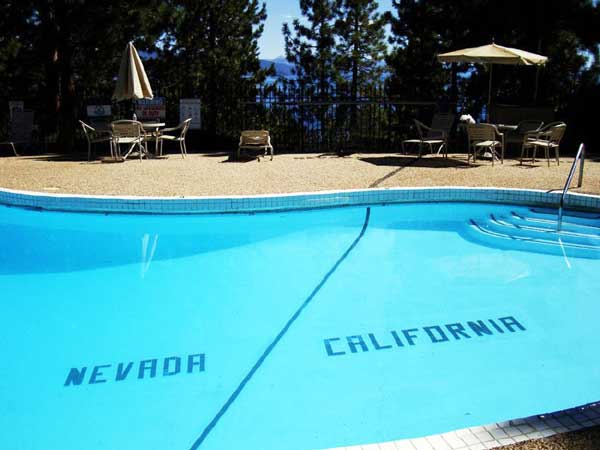 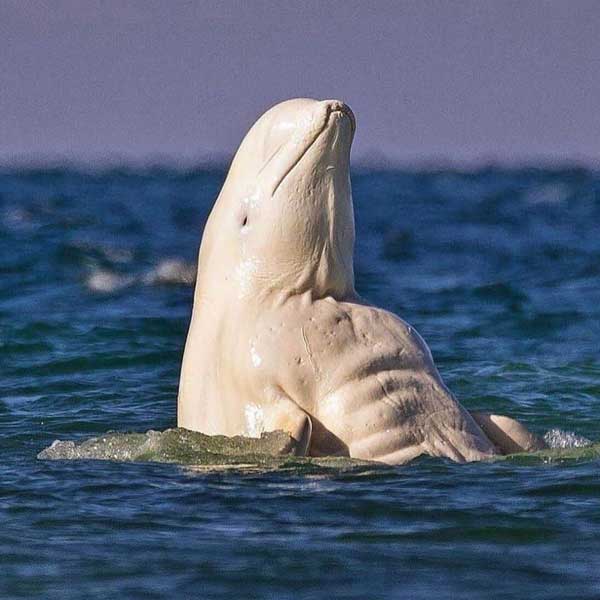