14 Dog Posts From This Week That Are Very, Very Pure And Goob

#1 This week, Jessie here showed kids at the hospital that echocardiograms are just medical belly rubs!!!!!!! 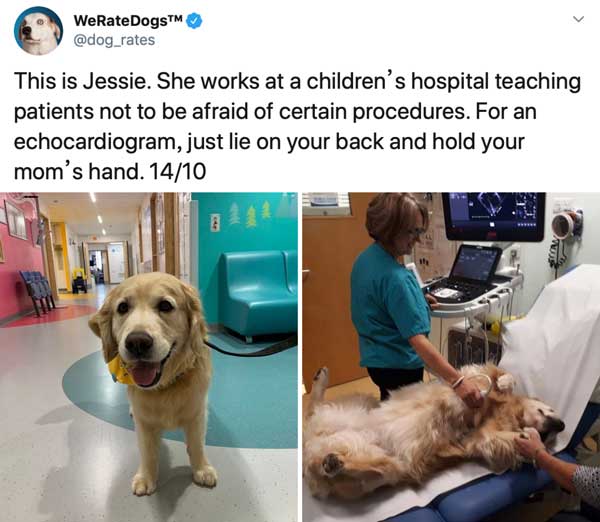 #2 These corgi boye had NO RESPECT 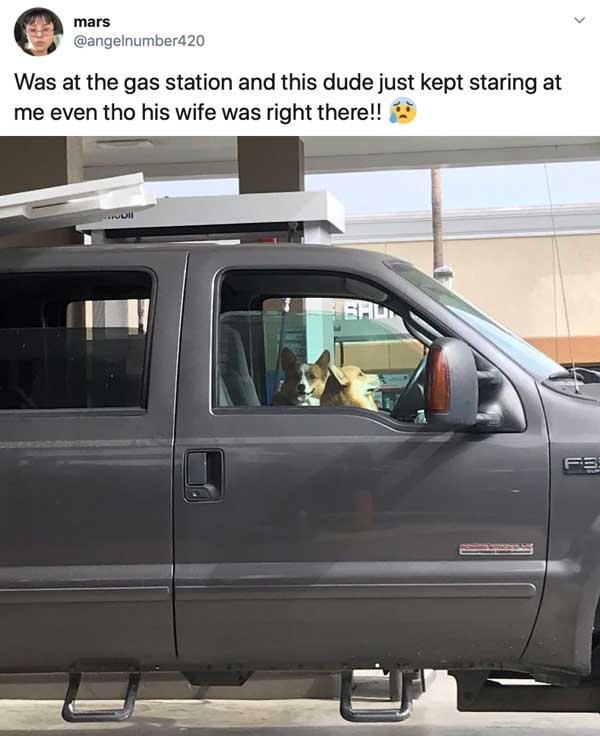 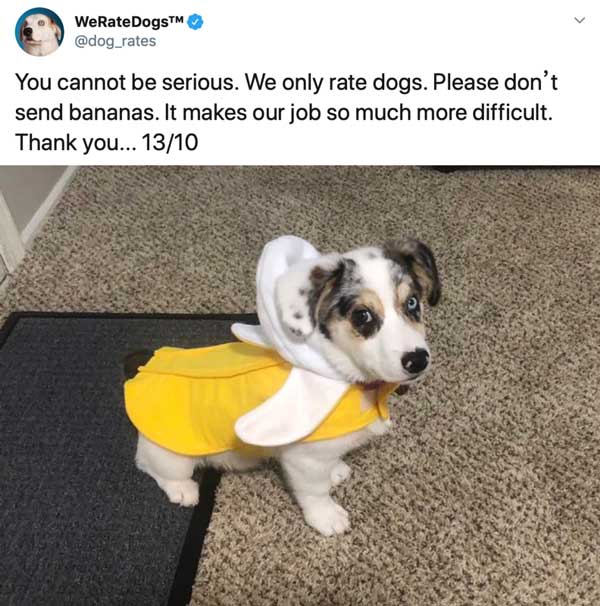 #4 These service dogs learned how to accompany their owners to the theatre, and subsequently made my whole week: 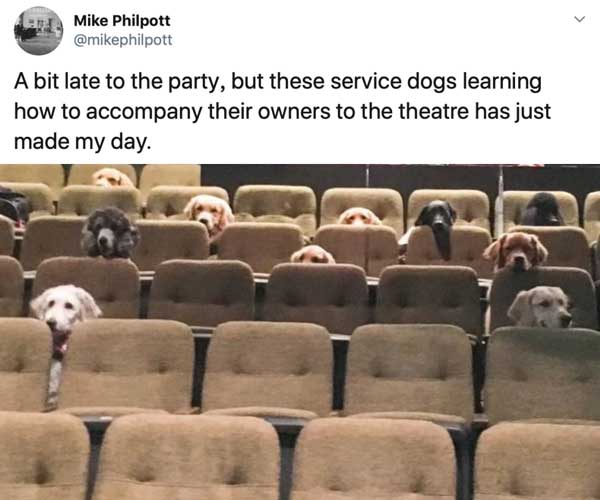 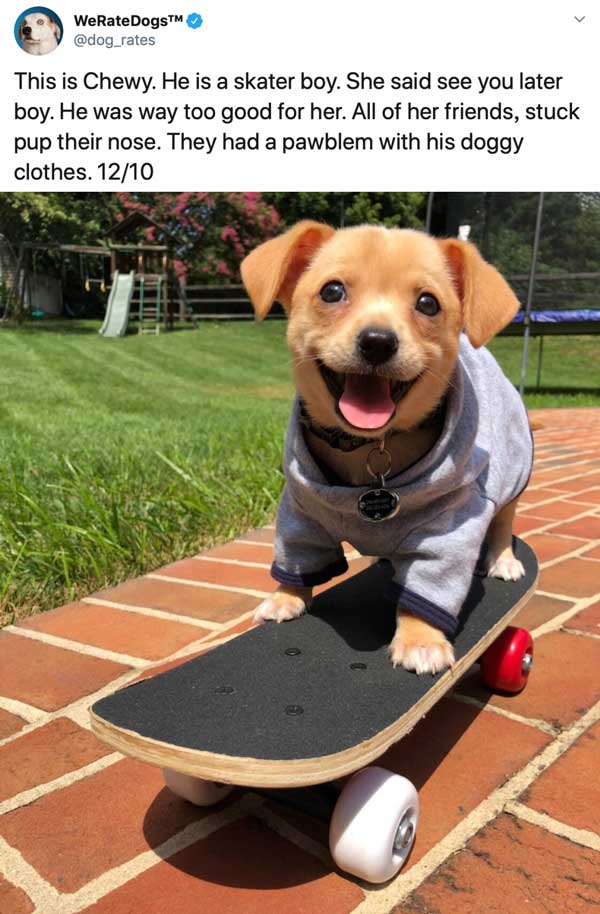 #6 All of us added $12 mini angel wings to our carts IMMEDIATELY:

Bought my dog angel wings on amazon for $12 and let me tell you pic.twitter.com/0rdEFExy5g

this needy bastard crawled up INTO my sweater sleeve with my arm still in it while i was typing (not paying attention to him) pic.twitter.com/efynBRoyjk

My boss was gone one day so I put his dog’s bed in my office so he wasn’t lonely and now every morning this happens pic.twitter.com/TZSnNLQ7dR

No I can’t deal with how precious she is that lil smile pic.twitter.com/0fKNlPQfGy

#12 This lil’ pittie found his forever home, and together, they were the absolutely smooshiest!!!!!!!!!

For anyone who hasn't seen this beautiful video of a dog who has just been adopted, that look is precious pic.twitter.com/ZAq0EdGmZS

#13 THIS DOGINI FOUND HER ANGLE:

when your dog wants to take a selfie
(thepetcollective) pic.twitter.com/hjw0Ex21gl

hope that this makes your day a bit better
(Jaimee Monk FB) pic.twitter.com/BQq5vUO9uH