Cats. These fluffy weirdos will never let us get bored. 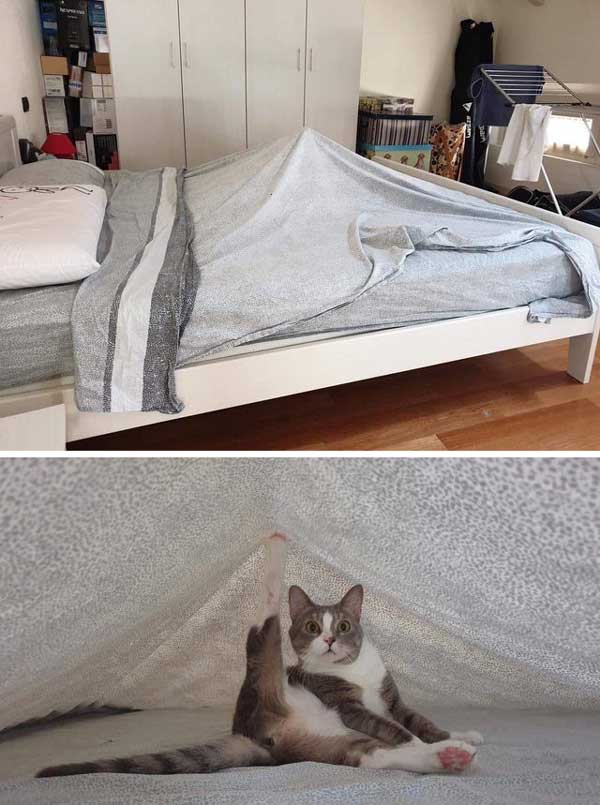 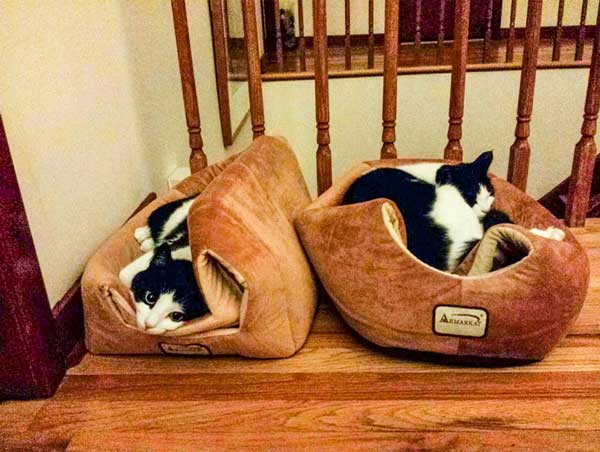 #3 “This is our cat Mars. He likes watching Netflix with us. He also likes to remind us to stay quiet.” 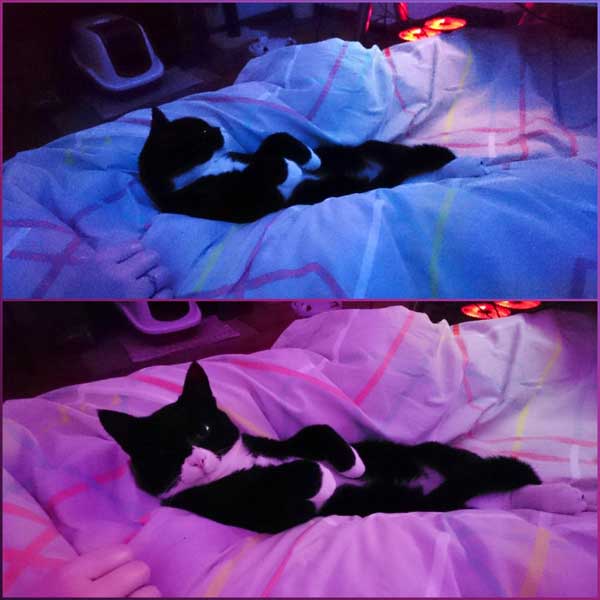 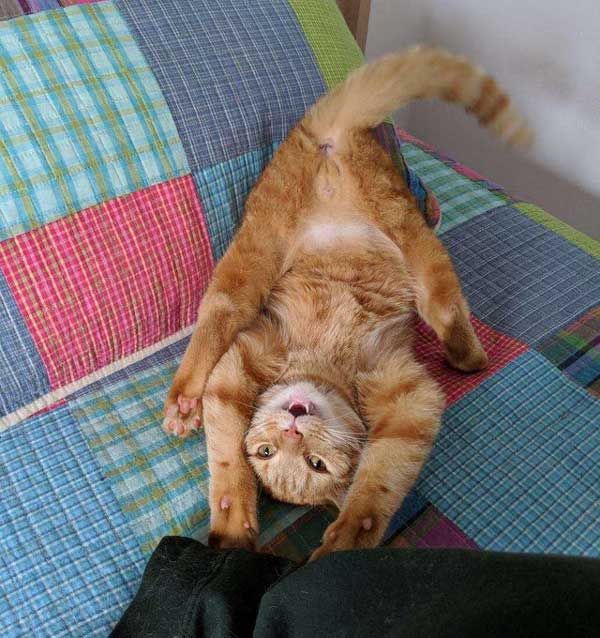 #5 “I have to use a decoy book when I read because of this jerk.” 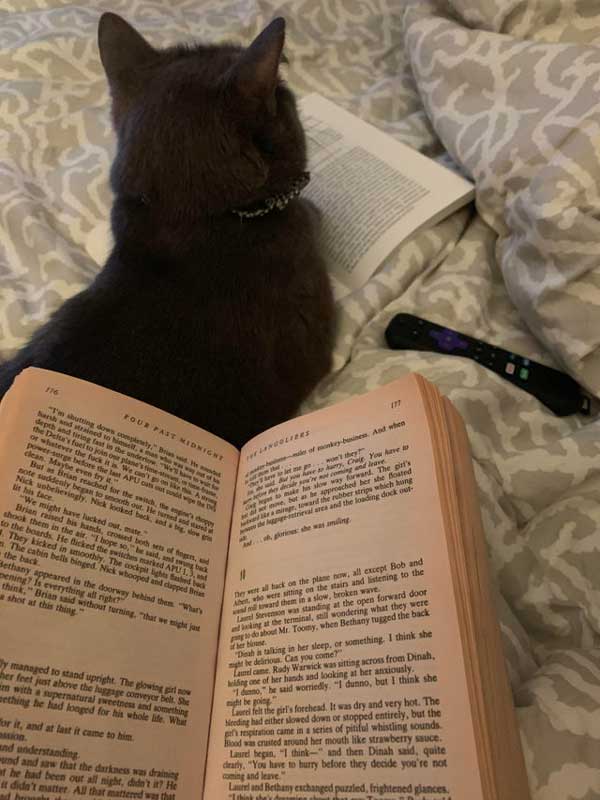 #6 When you didn’t expect yourself to look that stunning: 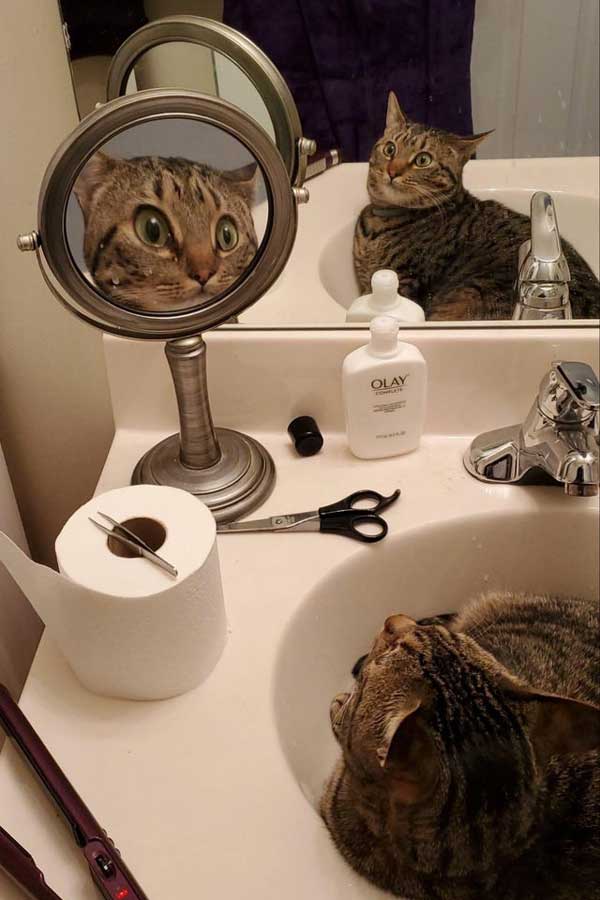 #7 He’s not an indoor cat obviously… 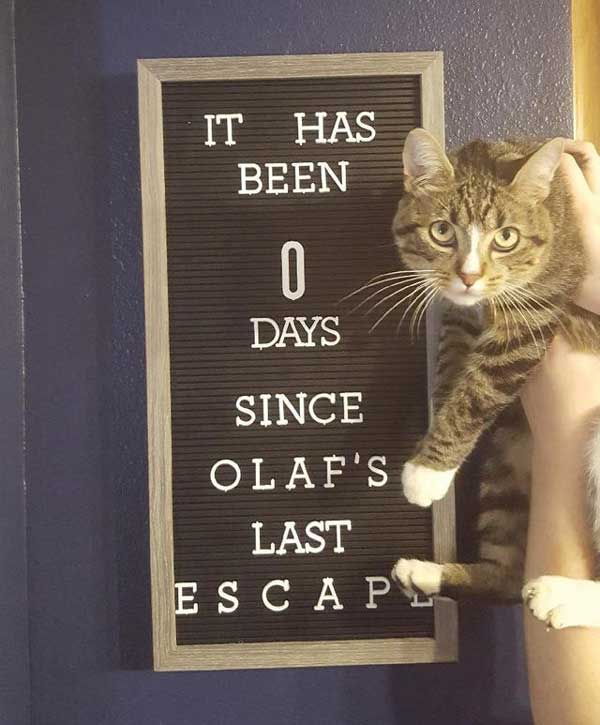 #8 Sometimes you just need to look at things from a different angle. 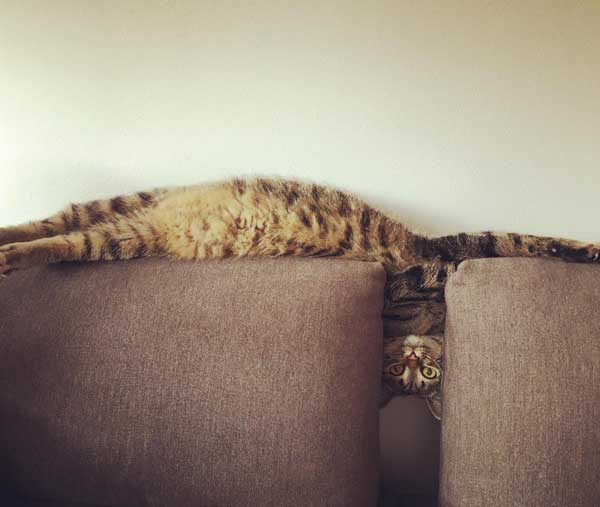 #9 “We brought home a puppy and someone is not amused.” 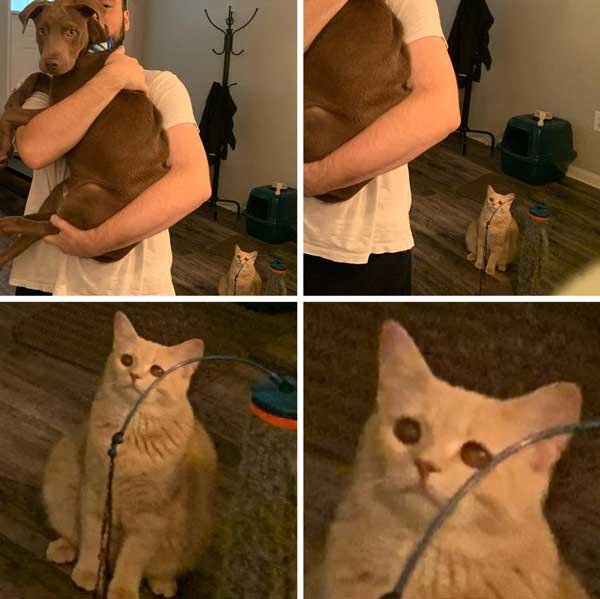 #10 Before and after she was told she’s a good girl. Cat version… 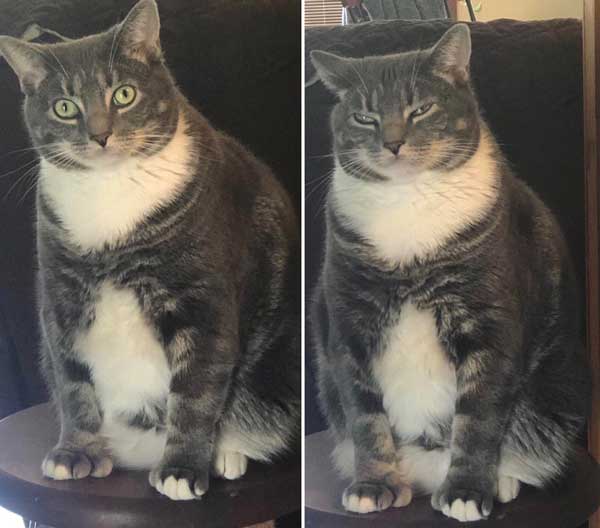 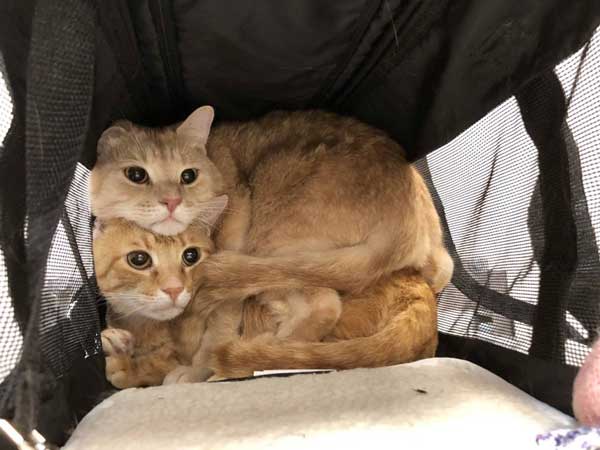 #12 “My cat loves sitting in pants so while I don’t have anything to do, I wear an extra pair of pants to let him sit with me.” 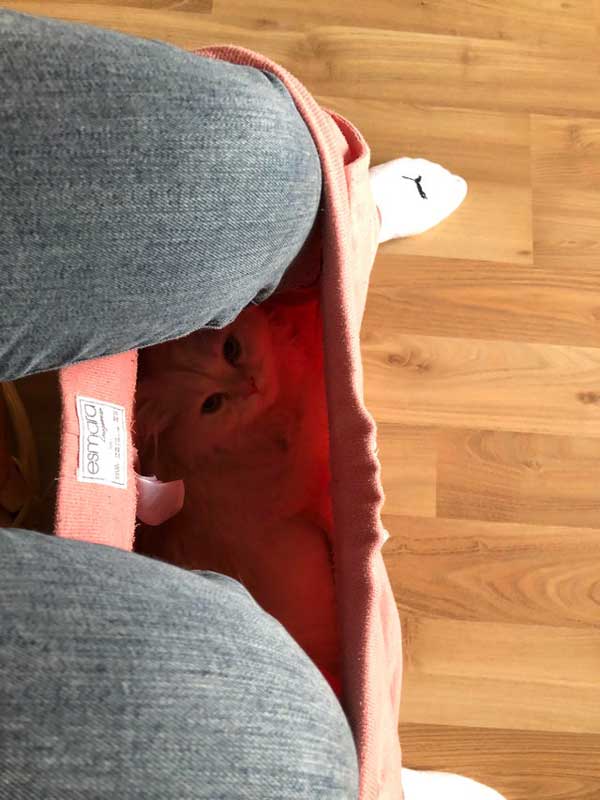 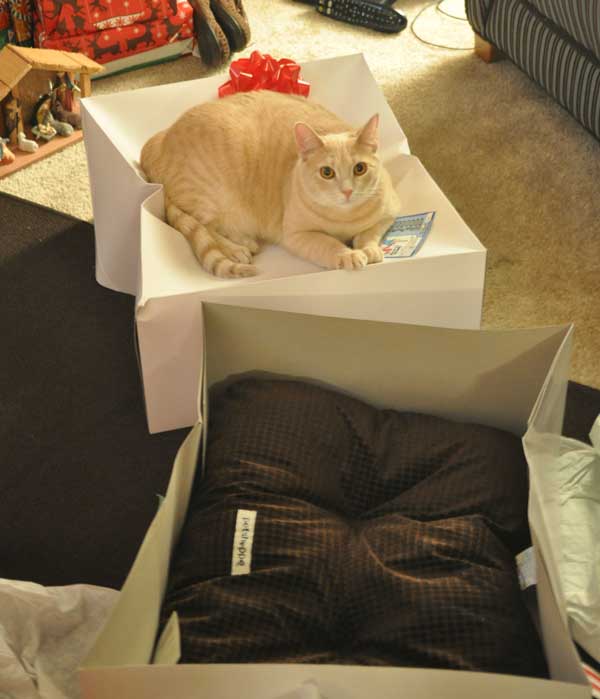 #14 “Our cat is obsessed with blanket forts, so we made him this. He has wares, if you have coin.” 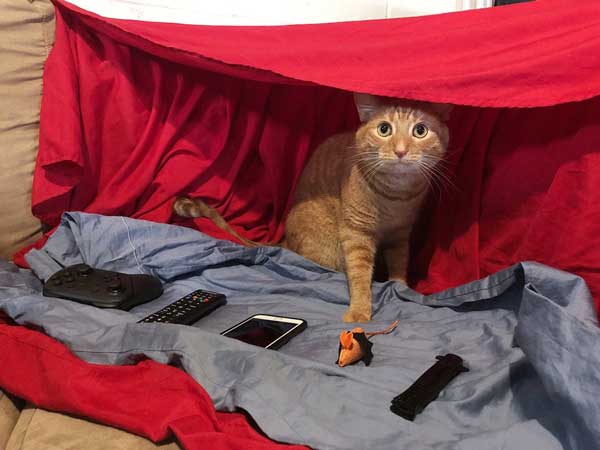 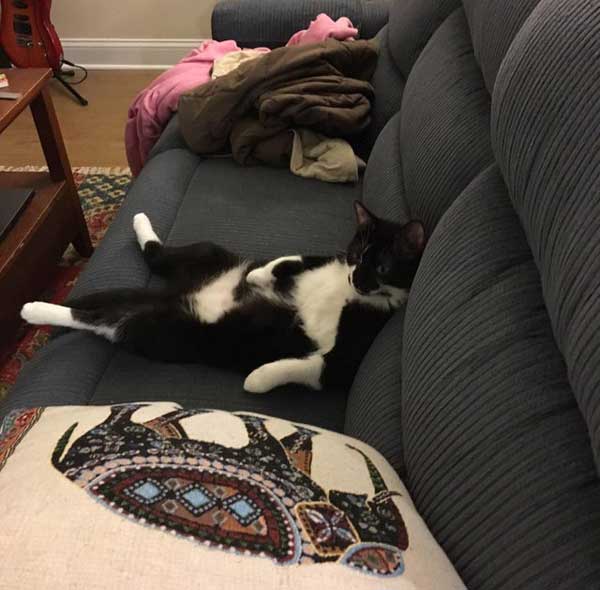 #16 “My cat has separation anxiety and keeps opening the curtains to see if I’m still in the same room as him.” 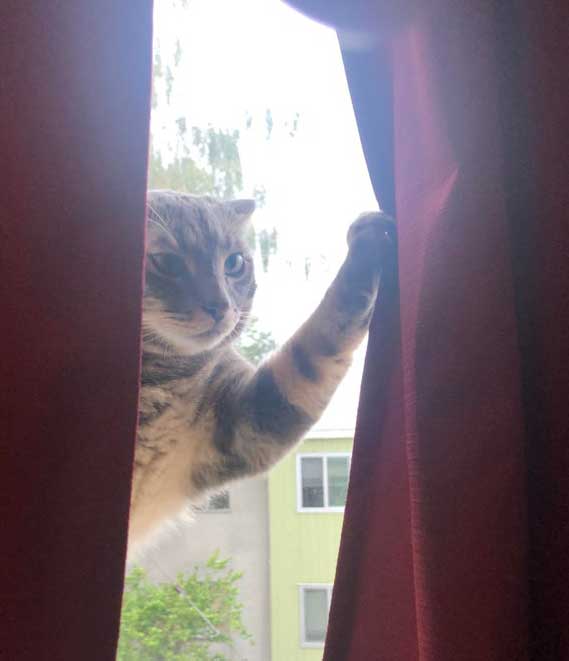 #17 “I don’t think my adopted cat had ever seen carpet before. She laid like this for about 30 minutes.” 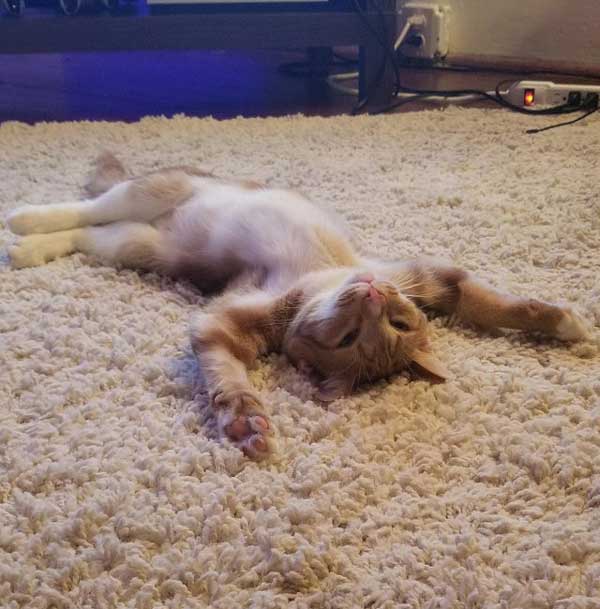 #18 “If they don’t go out at sunset to watch the birdies roost every day, I never hear the end of it!” 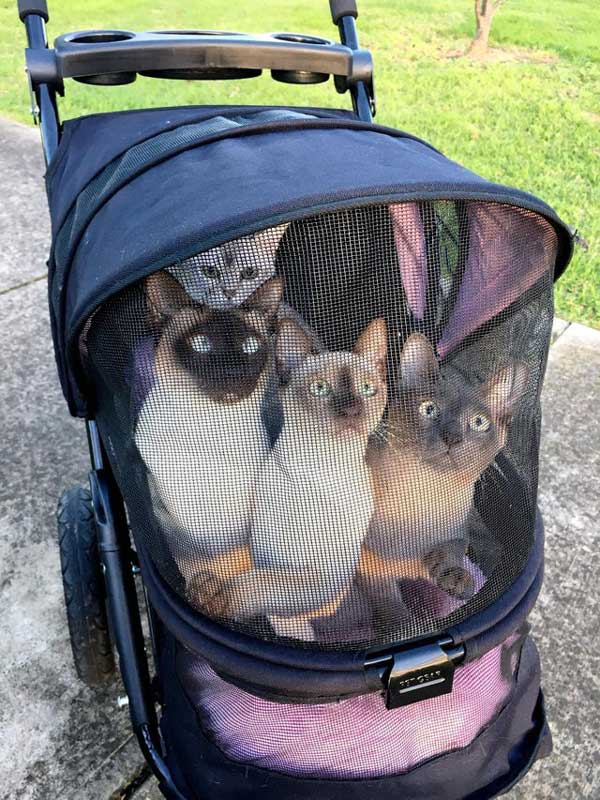 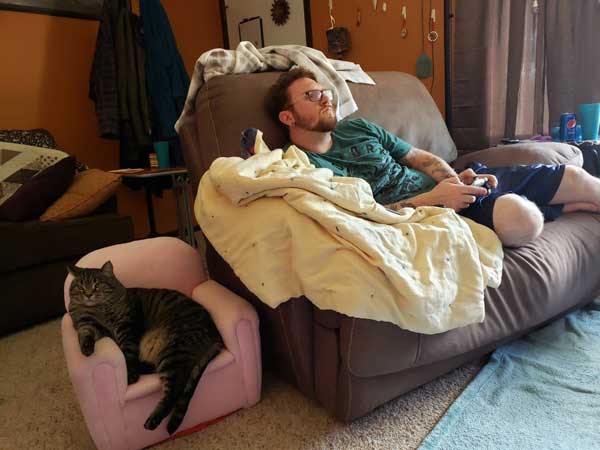 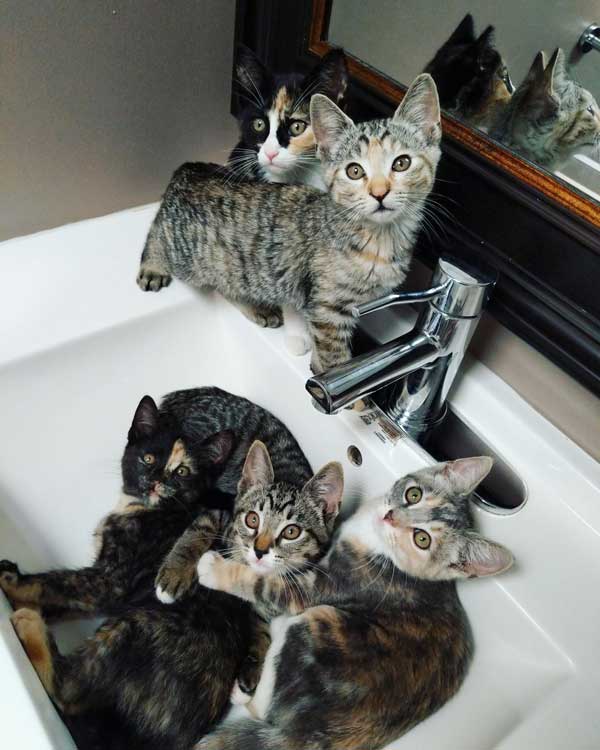 #21 “So glad I bought my cat that window hammock.” 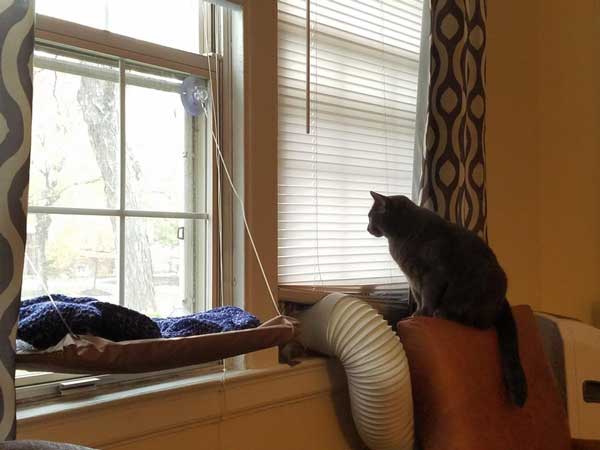 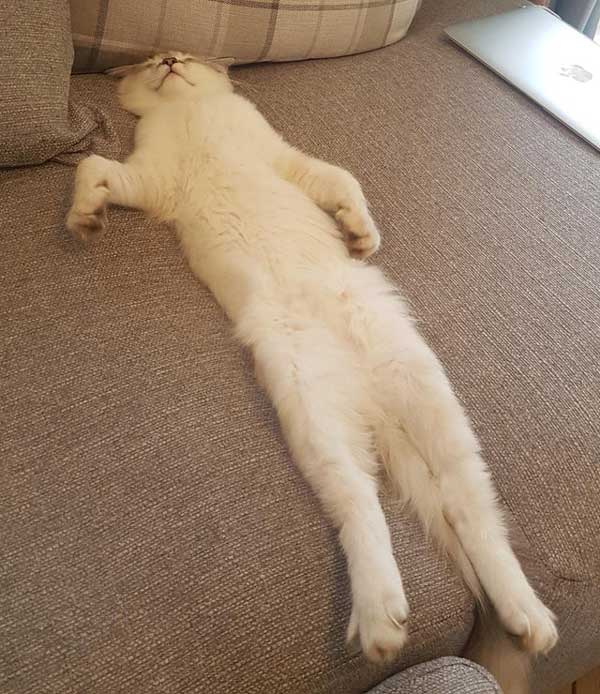