It's time to make those dreams a reality.

#1 This person who wears their title with honor: 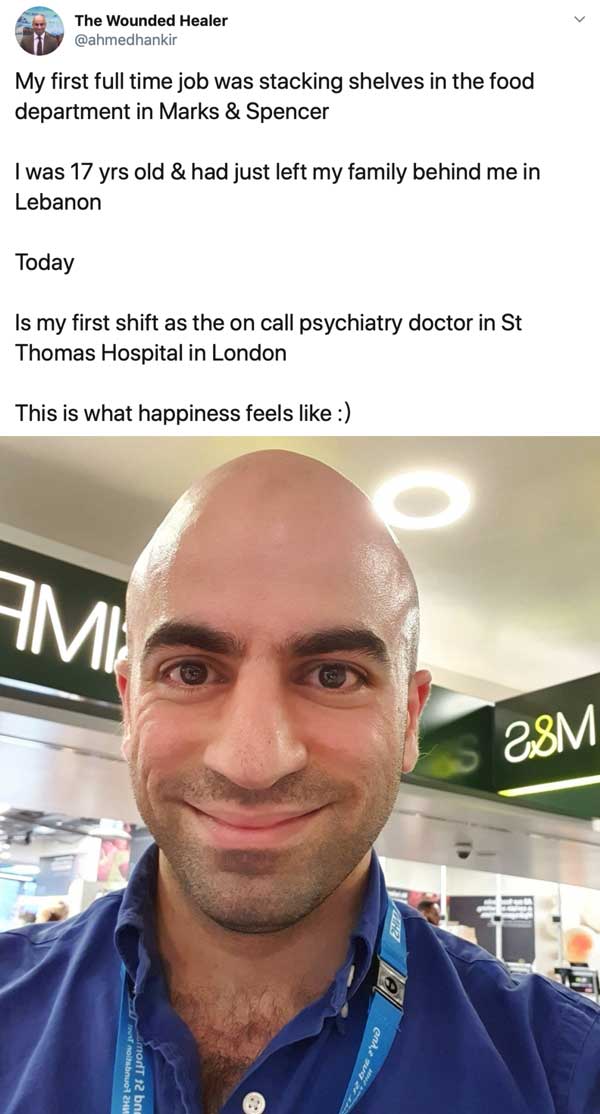 #2 This person, Stan Lee, who didn’t accept any Spider-Man slander:

#3 This person, Olympian Joseph Schooling, who beat his idol Michael Phelps eight years after meeting him: 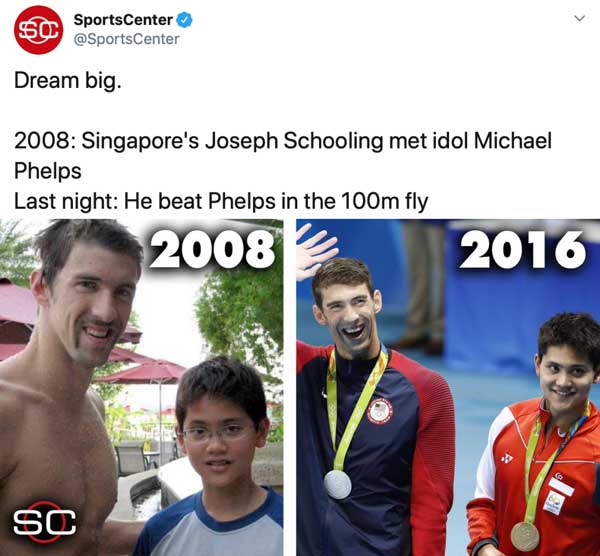 #4 This person who hopefully has gotten a good night’s sleep since: 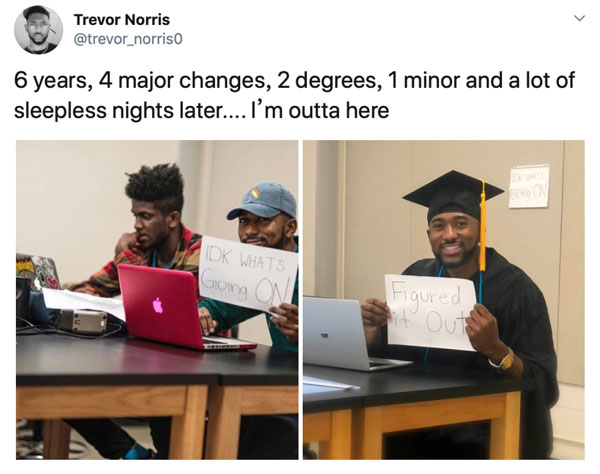 #5 This mom who mastered her art: 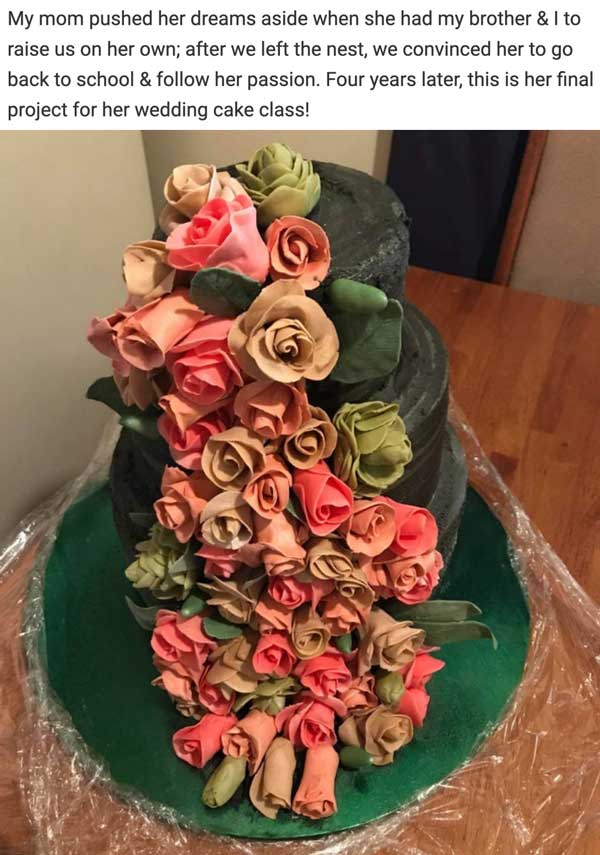 #6 This game creator who had a full-circle moment: 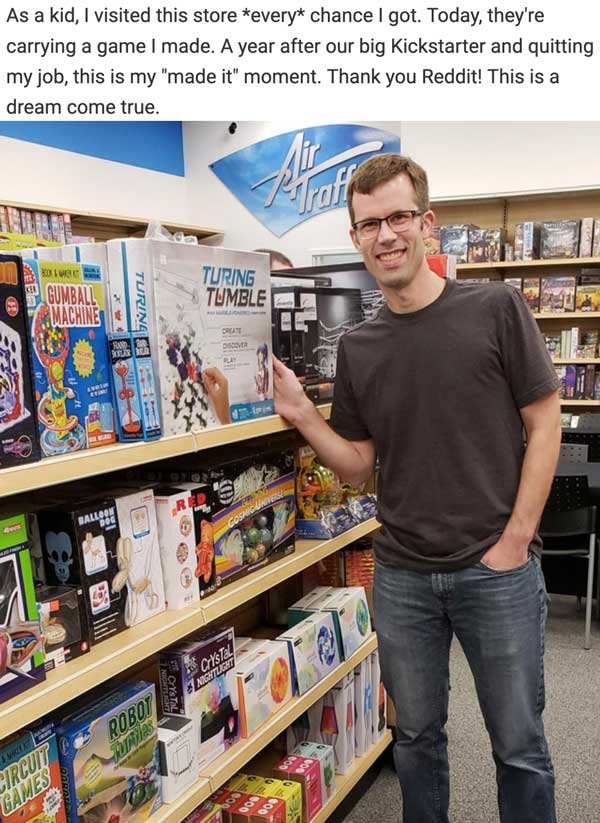 #7 This person who didn’t let his detractors stop him:

#8 This person who turned his tears into success:

#9 This person who rode the truck of his dreams: 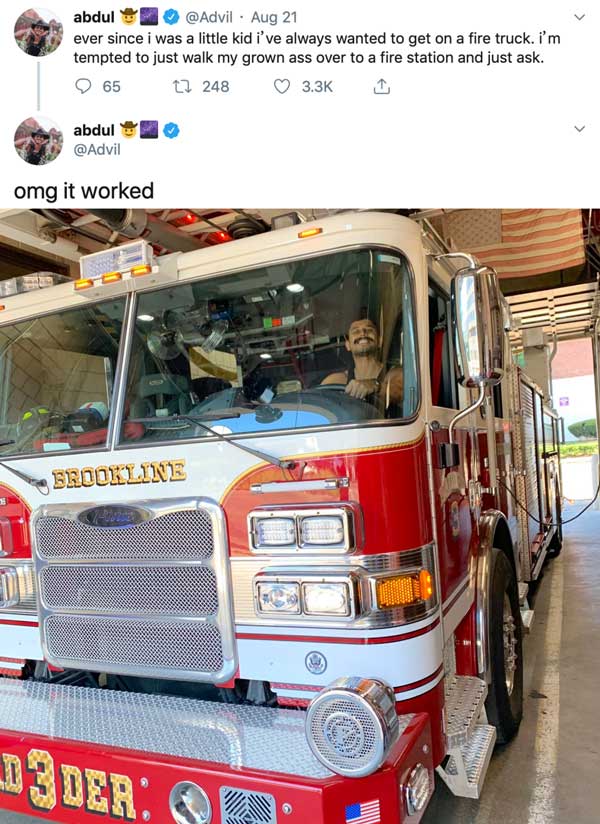 #10 This teacher who knew what he was meant to do in life and it paid off: 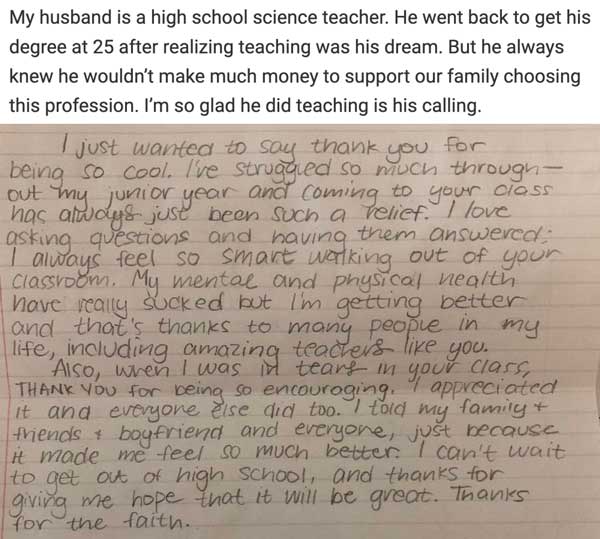 #11 This person who has a message of encouragement to other writers:

#12 This person who was able to make a donation that mattered to them: 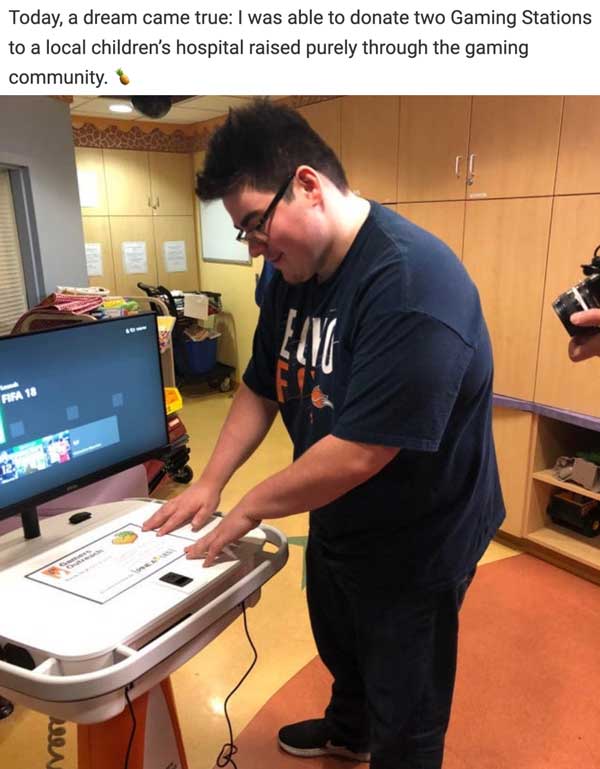 #13 This mom who powered through for the sake of her dream: 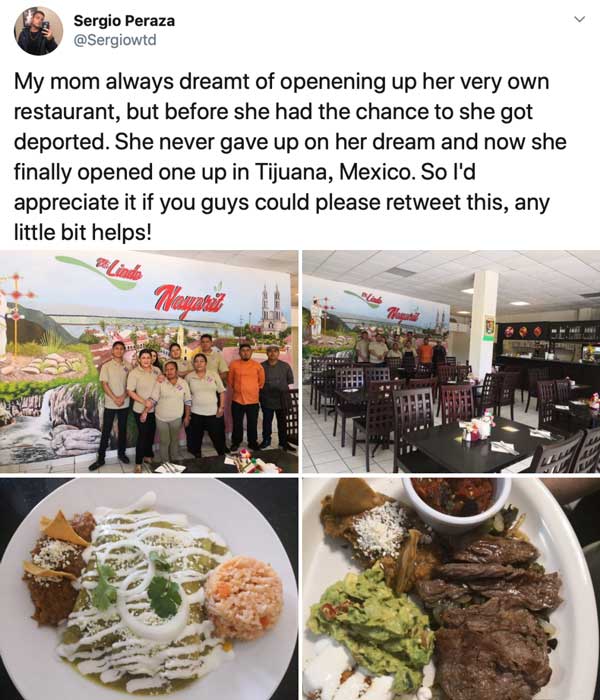 #14 This person who proved it’s never too late to do what you love: 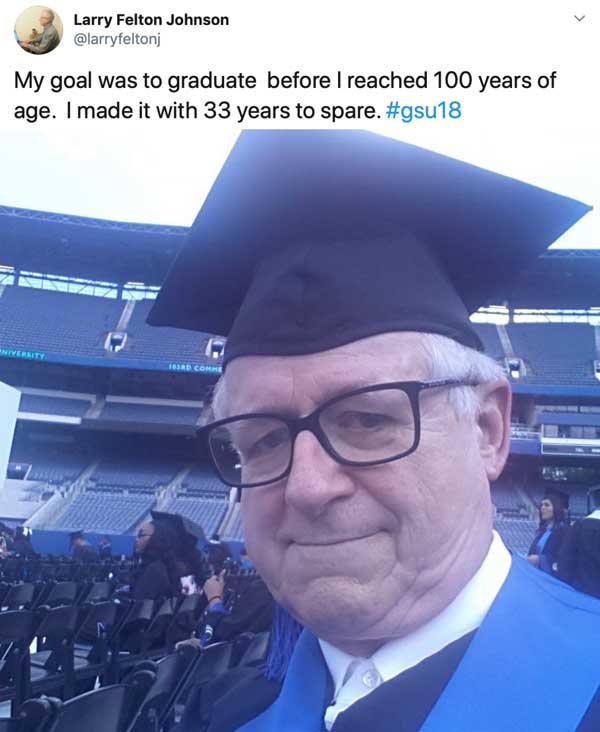 #15 And finally, this son who was able to pay off his parent’s mortgage: