#1 This week, the internet was introduced to Bath Time Cow™!!! 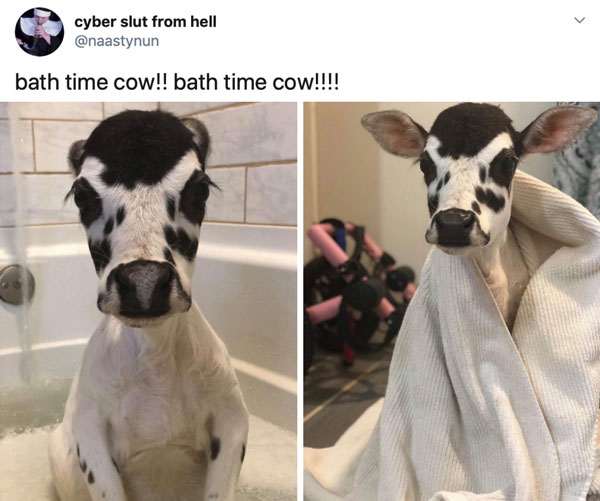 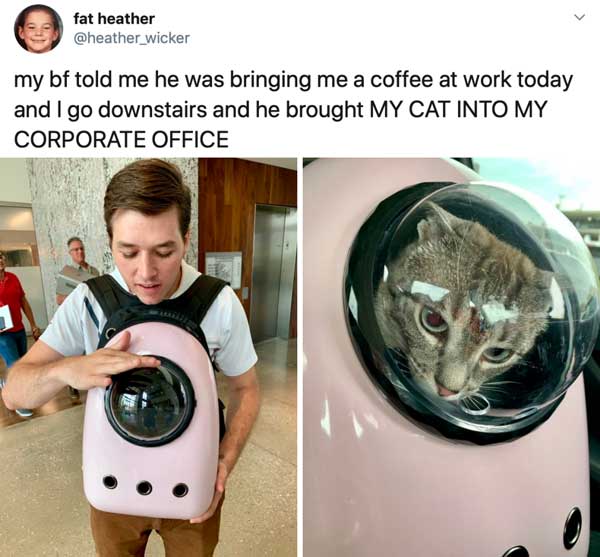 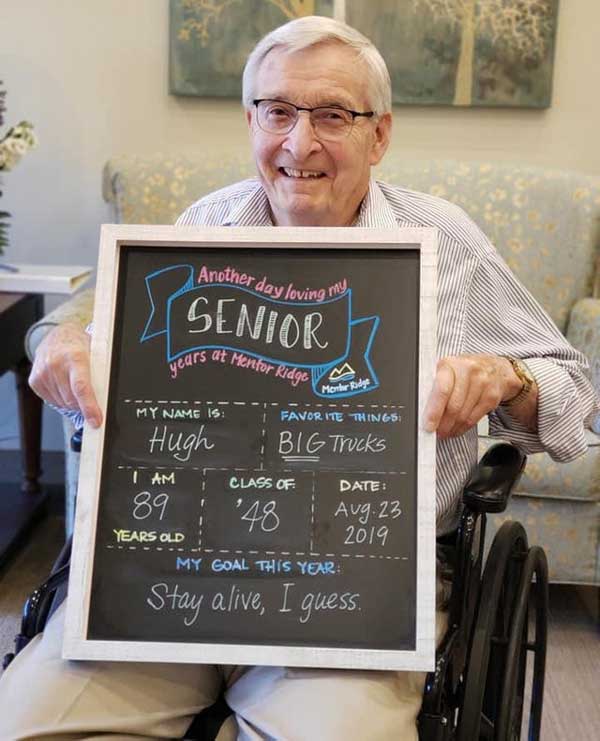 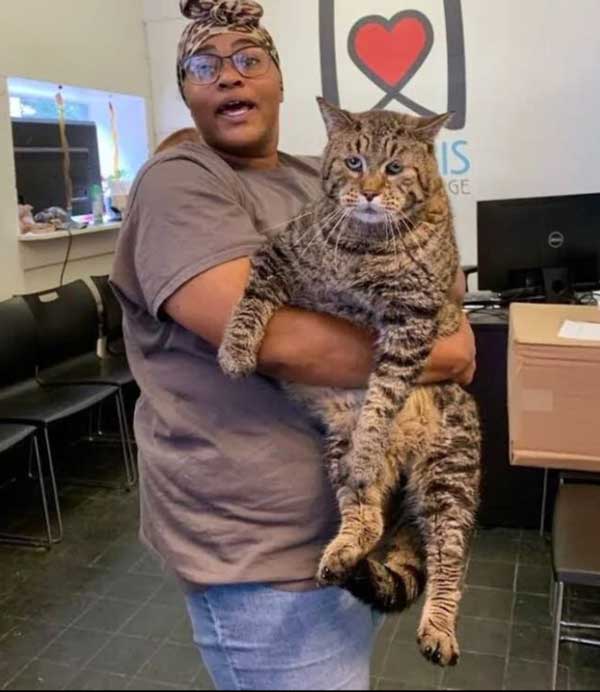 #5 This son apologized to his mom in the best way he knew how: 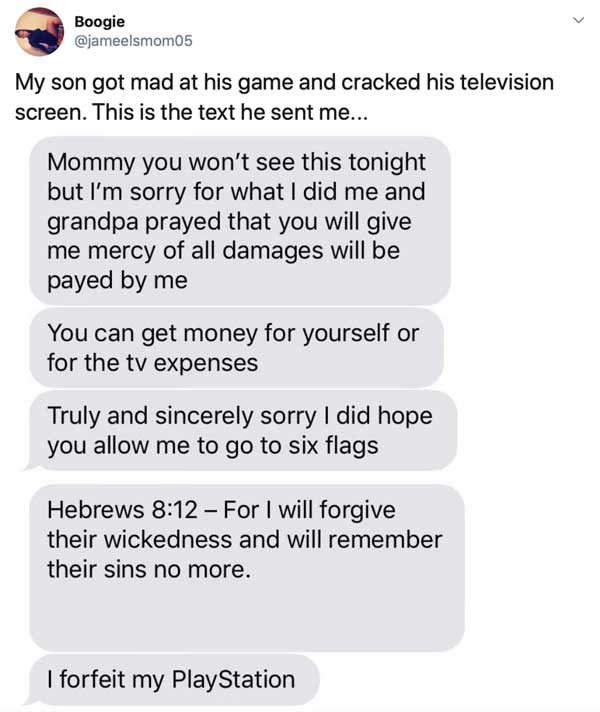 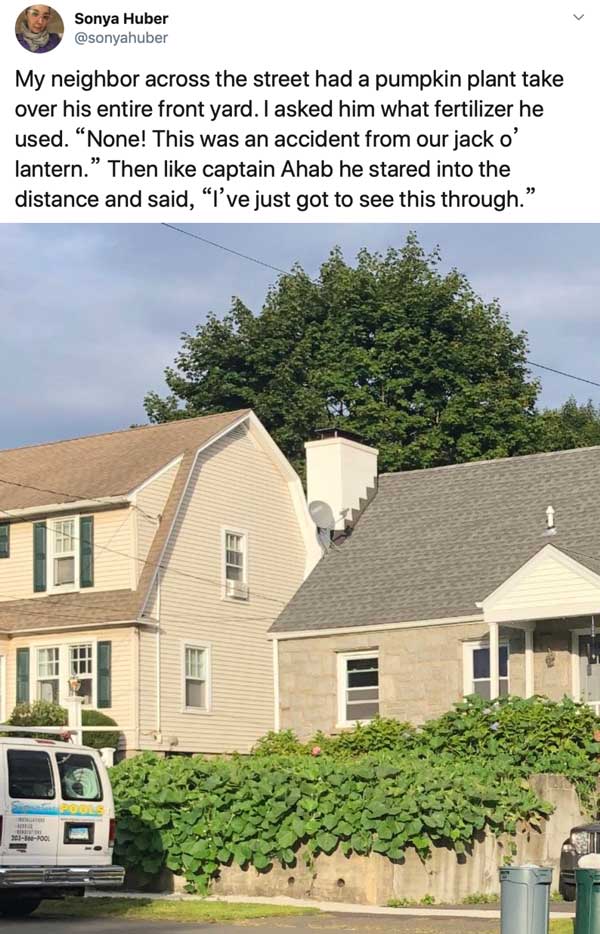 My son just showed me the little movie he made. For 10 years old I think this is amazingly creative, but I am impartial! pic.twitter.com/H8e6zssBvR

#8 This precious dogini took care of his hooman in a time of need:

Me: *passed out drunk again*

#9 The Kombucha Girl recreated her now-iconic viral video whilst taking a shot:

#10 LIZZO PERFORMED AT THE VMAS AND IT WAS ESSENTIALLY A PEP RALLY FOR SELF ESTEEM!!!!!!!!

we get to live in an era where every @lizzo performance is a pep rally for our self-esteem and most of us DO NOT EVEN DESERVE HER. pic.twitter.com/sgAWMY0W9s

Since you guys loved the picture of my dad and his new truck, here’s a video of how he reacted when he found outpic.twitter.com/T56RNpW23Z

Yes this is part of my job… pic.twitter.com/9pmGZBvCWg

Everyone shut the fuck up and watch this video of some calves thinking they have to jump over the white line pic.twitter.com/qaKO05qoT4

My dad is a full on VSCO girl pic.twitter.com/lJ07q60neg