18 People Who Really Held Nothing Back On Their Airplane Flights

Ew, I can smell the airplane on these tweets.

The lady that sat beside me on this flight ate my lunch. Her reason “you were asleep and I didn’t want the food to get cold and go bad.” Her courage is amazing. I’m still in awe.

To the man on my flight yesterday, who watched what appeared to be an entire movie on a 7th generation iPod Nano, you are a national hero. pic.twitter.com/xWyjH9wEvW

Bringing a tuna fish sub on this flight was a good idea. Everyone is looking at me like they should have thought of that.

Someone on my plane just asked for Diet Pepsi and was crestfallen when they only had Diet Coke, so if I am serial killed tonight you all know who did it.

The lady that brings snakes to school to show them just got on my plane. If a snake crawls out of her pocket I’m gonna go ape crap all over this flight. 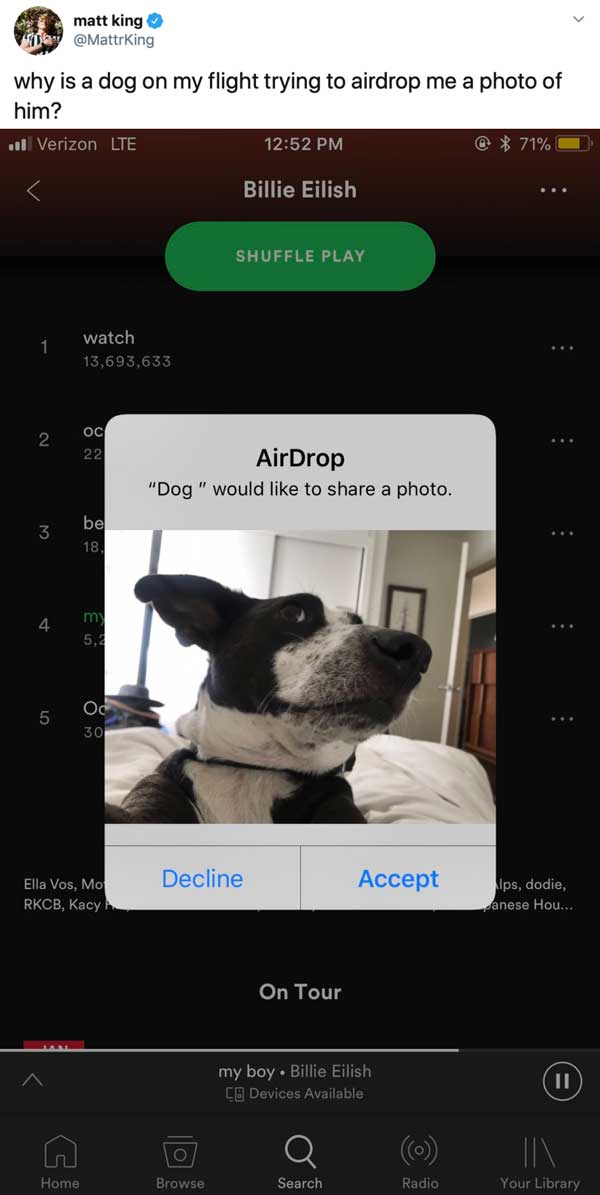 I found the most confusing person on earth: a woman who paid for WiFi on this flight and is reading the digital version of American Airlines magazine on her iPad. 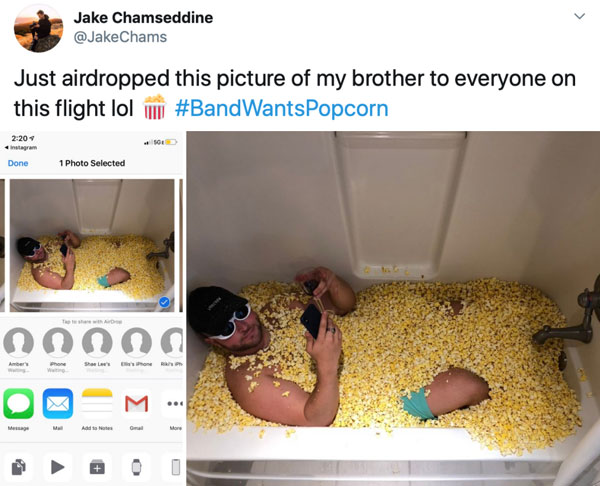 really loving the program the guy next to me on this flight is watching pic.twitter.com/7loqABOV2Q

No, this is not my boyfriend, relative or anyone close to me. This is the passenger sitting in front of me on my flight to Rome. This sicko had the COJONES to do this 5 TIMES!! I had to sit sideways and the guy went as far as reclining his seat to try to reach me better. pic.twitter.com/0s53h0jxpH

So this random old lady i was sitting next to on my flight was staring at my phone the whole time so i had to catch her in the act pic.twitter.com/wf3fYzoUxO