#1 This woman at Target jumped in to help a stressed out mom finish her shopping. 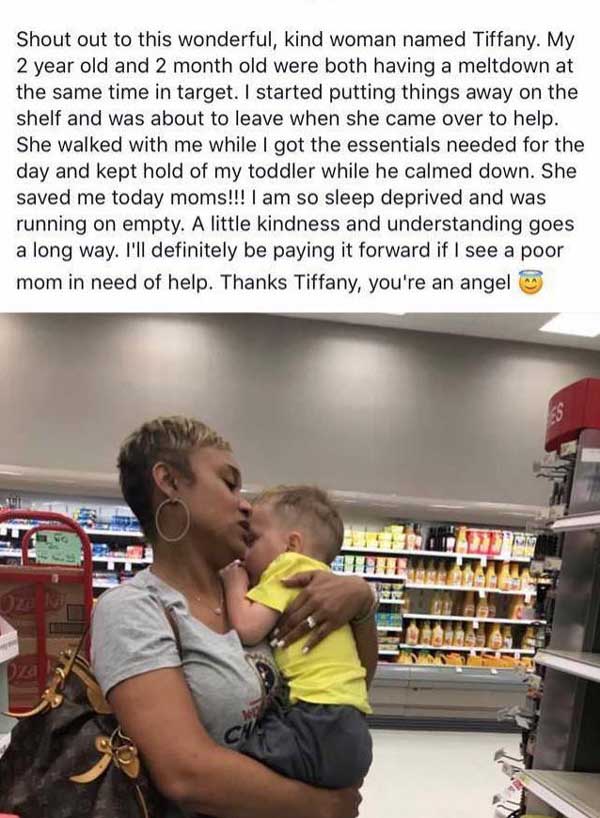 #2 These muscly college guys volunteered their time to help anyone who feels unsafe on campus get to class. 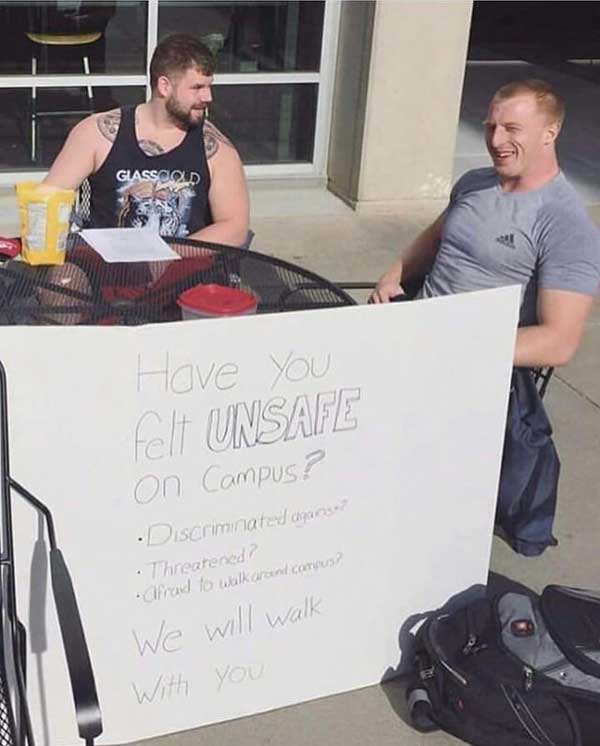 #3 This kind stranger found car keys in the grass, and went above and beyond to make sure they were returned to their owner. 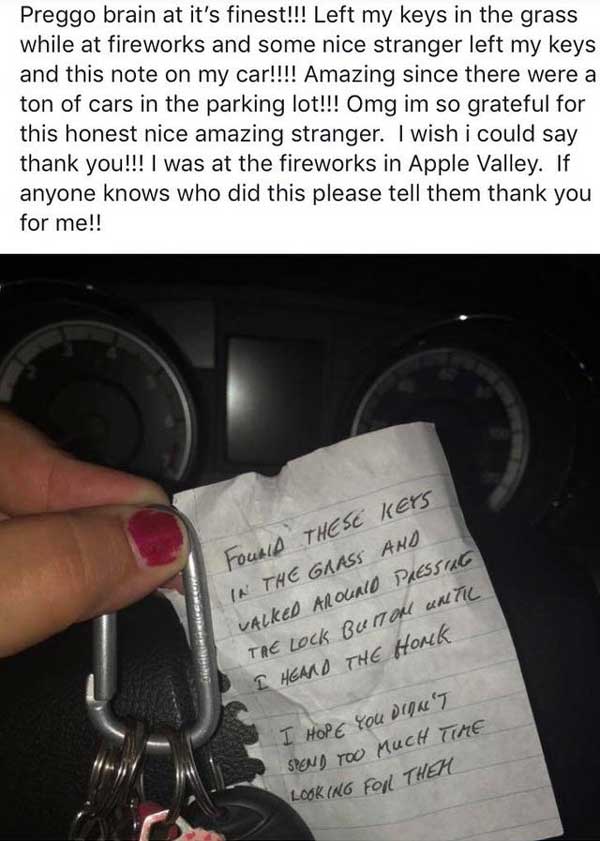 #4 This Belgian family made friends while traveling in the US, and then did something really special for them when they returned home. 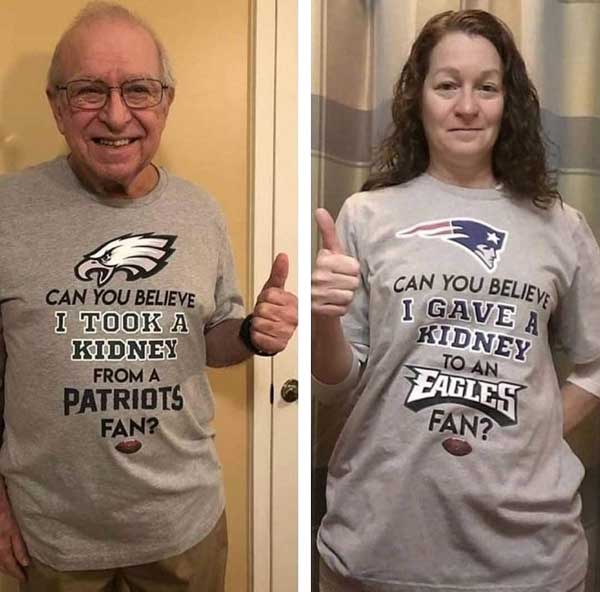 #6 This man in Nordstrom brightened an old woman’s day with a sweet comment.

#7 This man on an airplane helped a little boy with autism get through a long flight, and then texted his mother to let her know he was okay.

#8 This OBGYN was about to give birth, but stopped everything to deliver another woman’s baby first in a moment of crisis.

#9 This cashier got a very sweet birthday surprise from a total stranger she rang up. 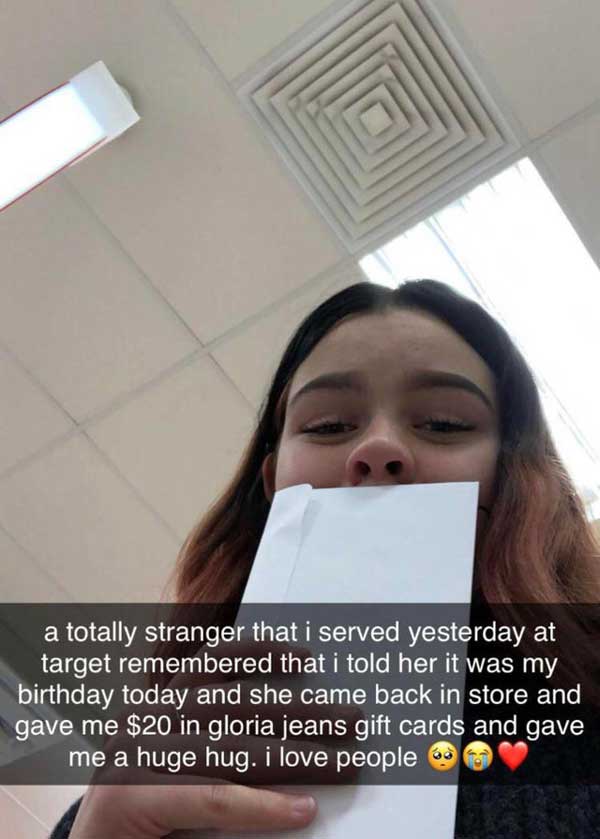 #10 This man used an app to help a blind woman pick out her groceries.

#11 These guys opened up a lemonade stand with an adorable twist. 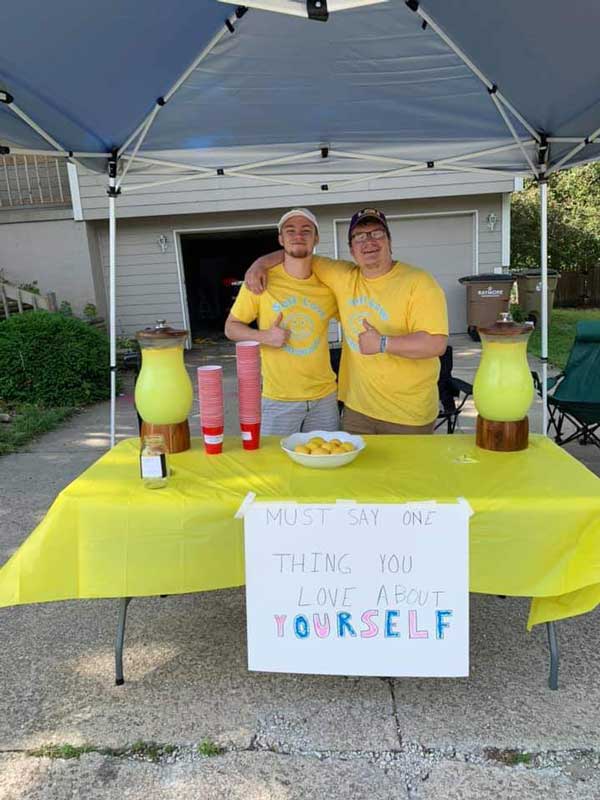 #12 This grieving dog owner made sure that lots of other pups had an amazing day at the park. 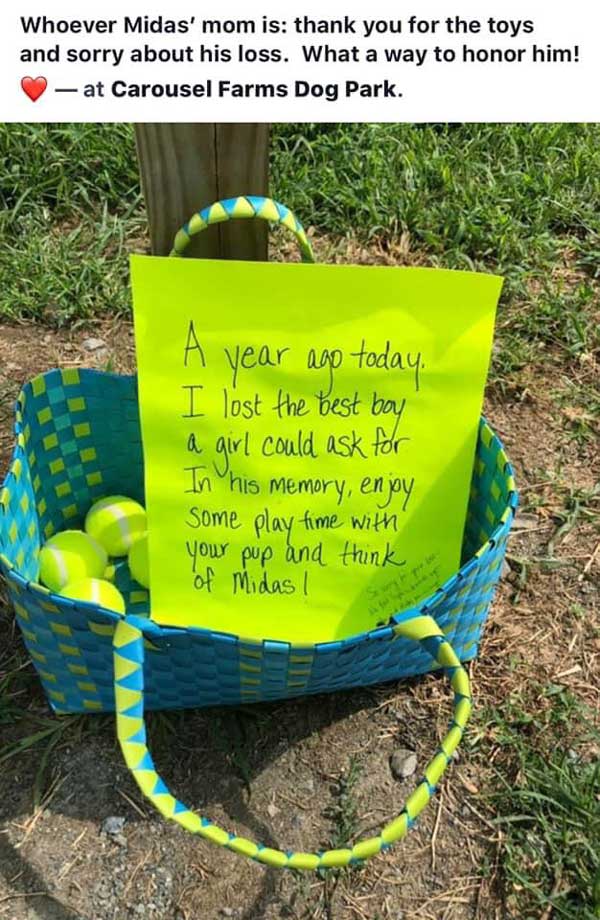 #13 This person mentioned to their barista that they were having a rough day, and when their coffee was ready, they received this: 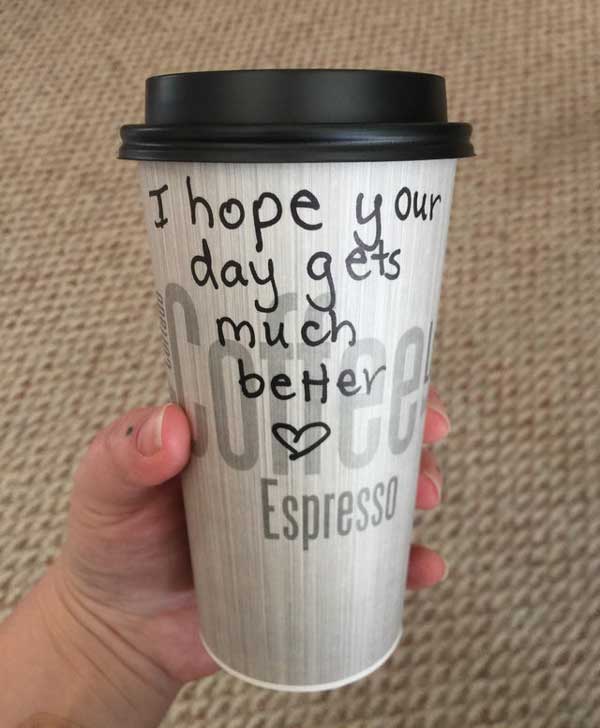 #14 This person noticed some homophobic vandalism on a bathroom stall, and intervened to make things right. 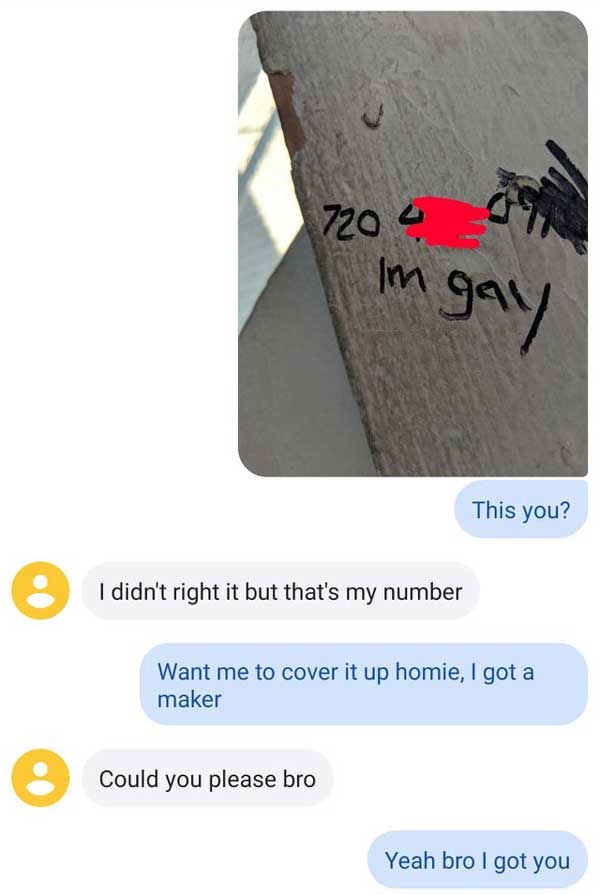 #15 This guy got a little ego boost from a stranger at the gym.

#16 This person was the victim of a hit and run, but found a note on their dashboard from a stranger who had written down the offending car’s license plate, and provided a link to photographic proof. 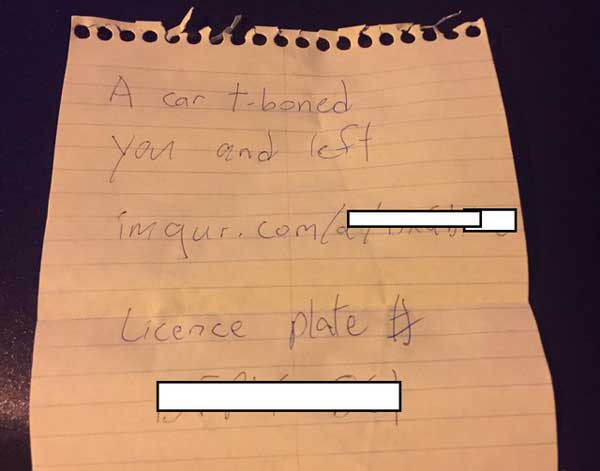 #17 This anonymous person went out of their way to make a little kid smile. 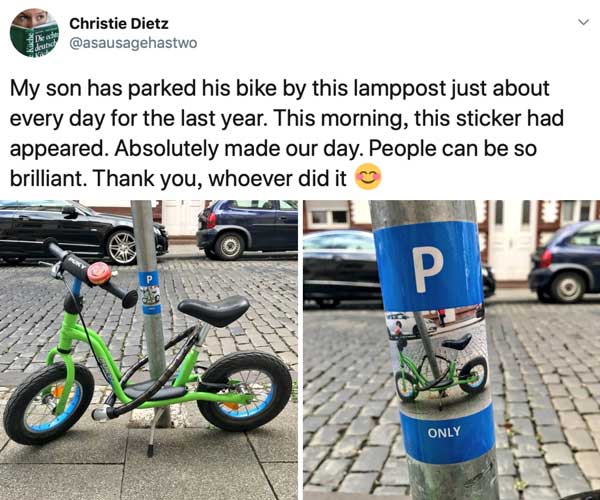 #18 This man received a small act of kindness from the gas station he frequents every day after work.

#19 This little girl baked a surprise for her favorite trash collector — and it ended up meaning a whole lot more to him than she realized. 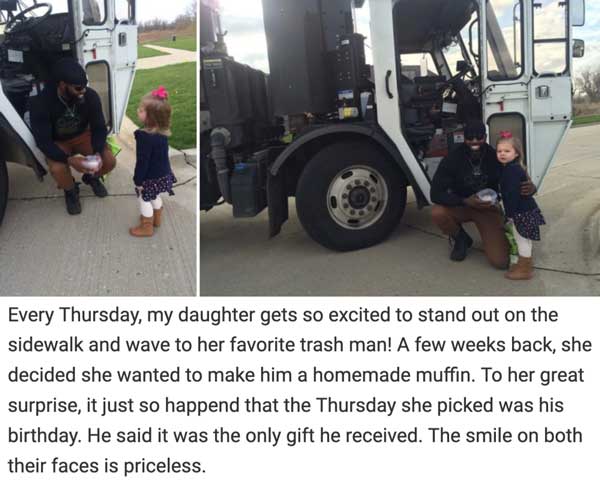 #20 This teacher got a very generous surprise from a total stranger while shopping for school supplies.

#21 This man received a heart from a young woman who tragically passed away — and was able to let the woman’s mother hear her heart beat one more time. 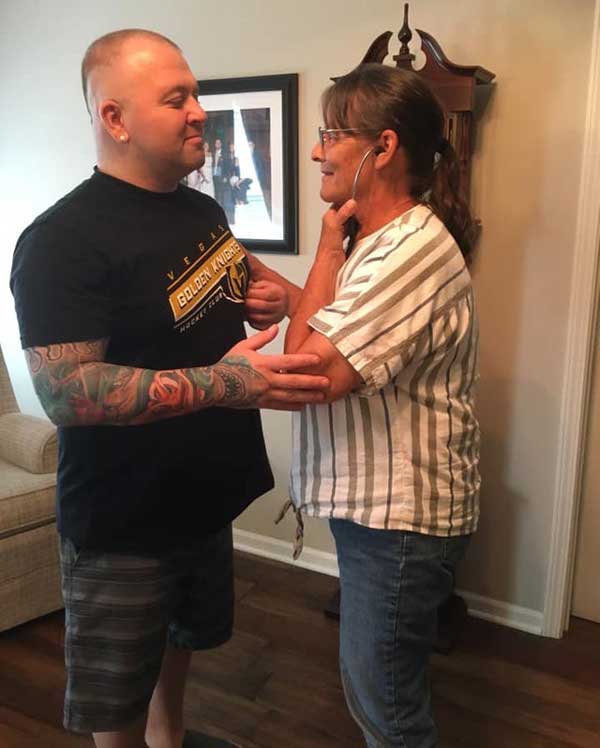 #22 This protestor held up an umbrella to protect a journalist reporting the story. 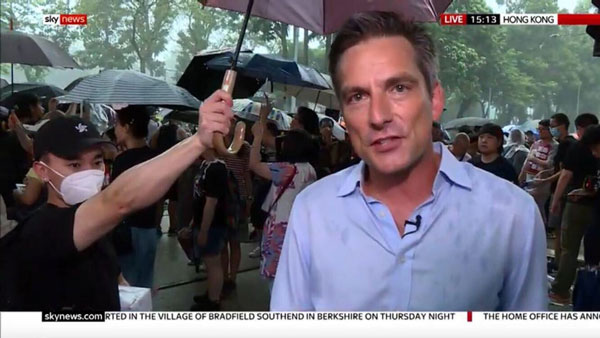 Indian Mystic Claims Not to Eat for 70 Years
Can the Flu Be Passed on Dollar Bills?
Amazing Boy Imitates Lil Wayne
18 Mind-Blowing Things People Learned When They Were “Today Years Old”