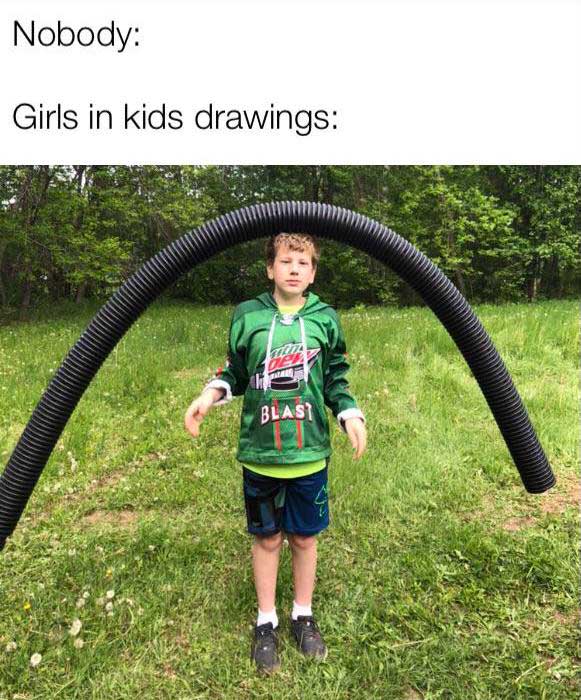 #2 Pretended they were high society: 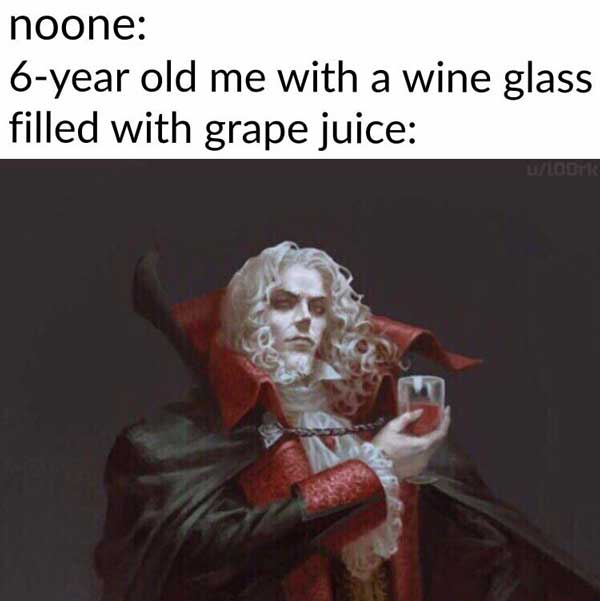 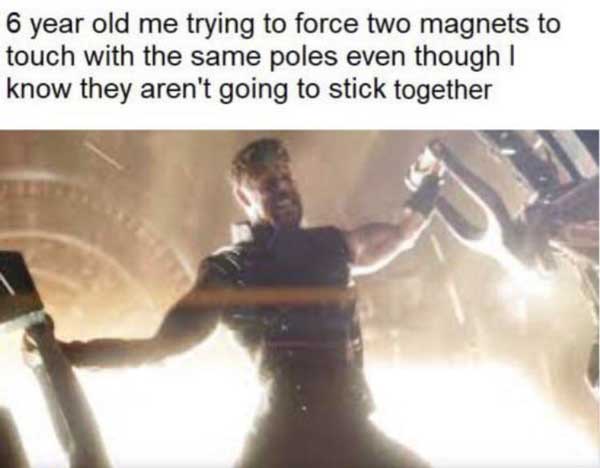 #4 Had epic battles with a stack of markers: 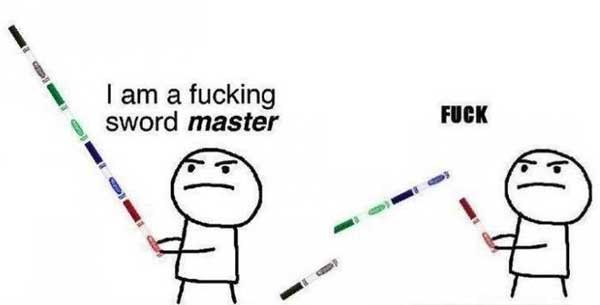 #5 Checked for demons not once… 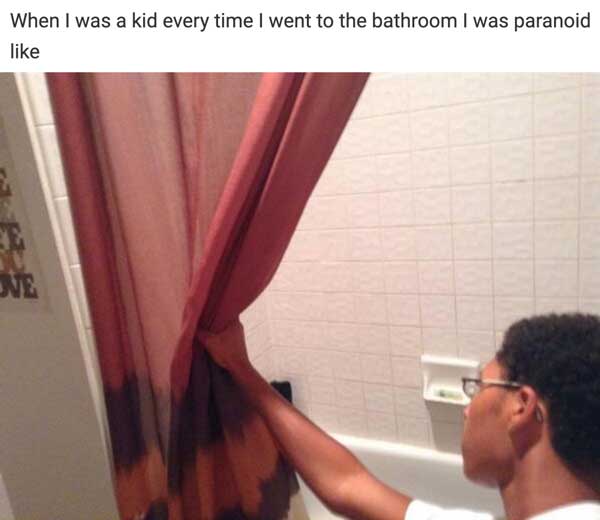 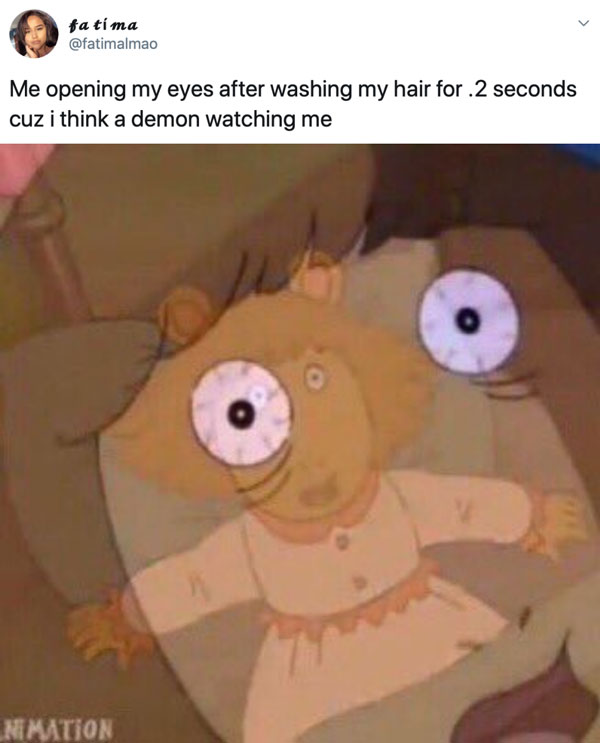 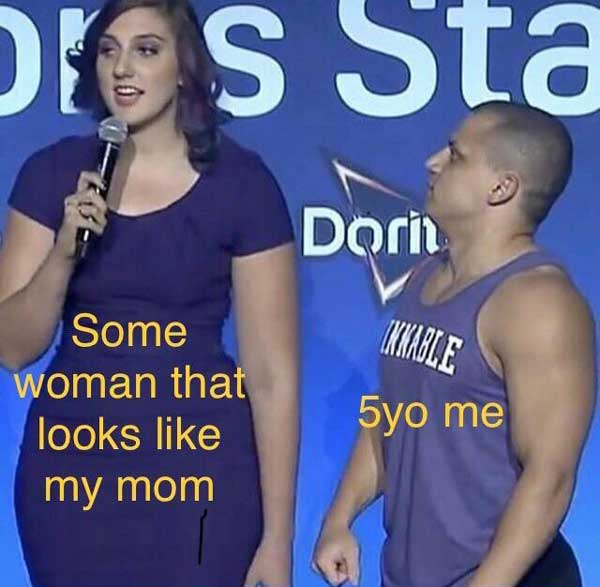 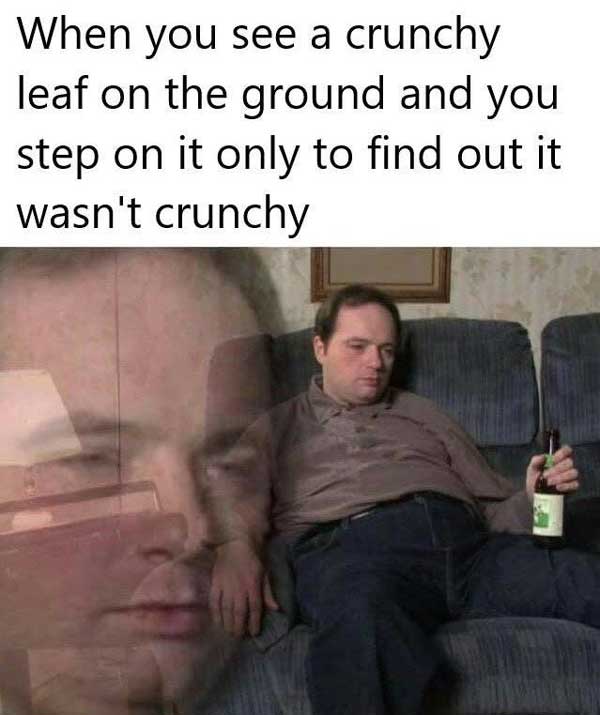 #9 Broke the land speed record sprinting up the stairs: 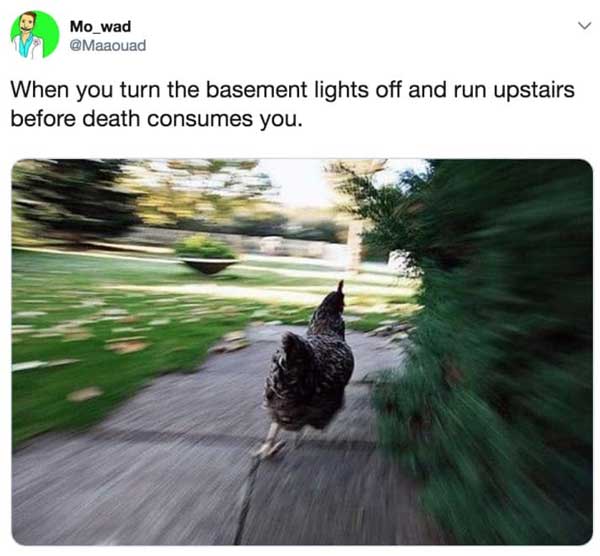 #10 Pretended to have Pool Powers: 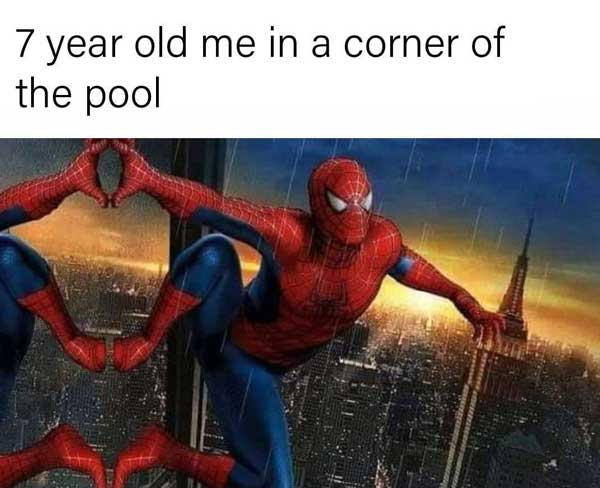 #11 Unraveled every cheap pencil in sight: 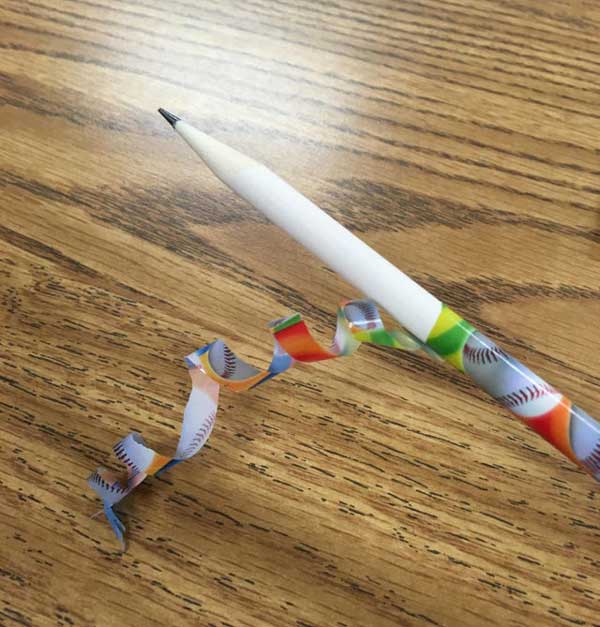 #12 Drew the sun in the corner exactly like this: 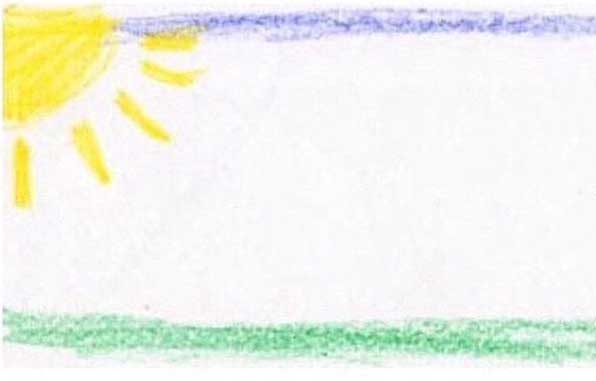 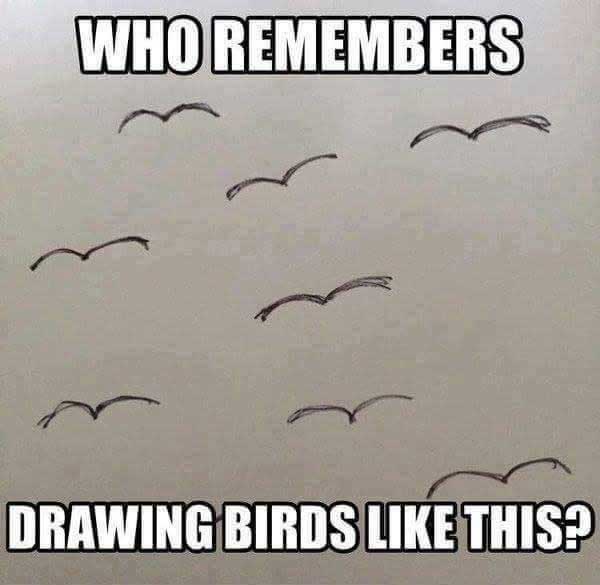 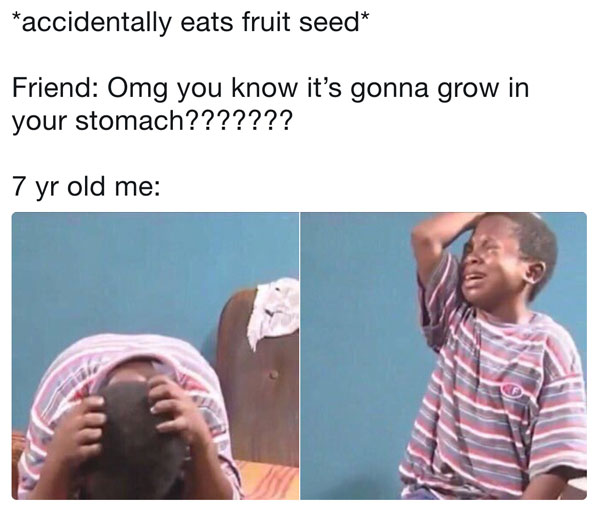 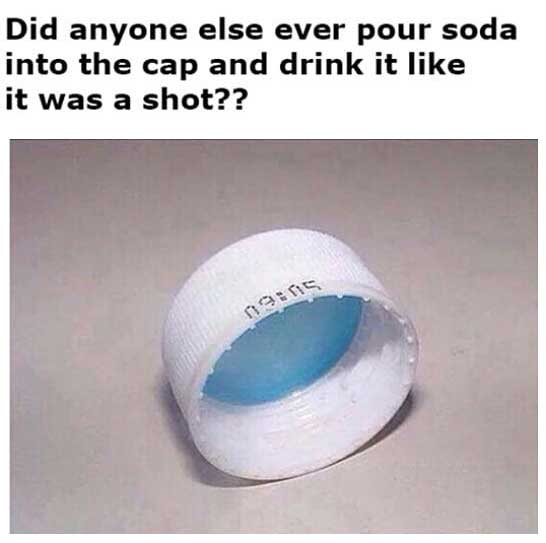 #16 Gave themselves a pin piercing: 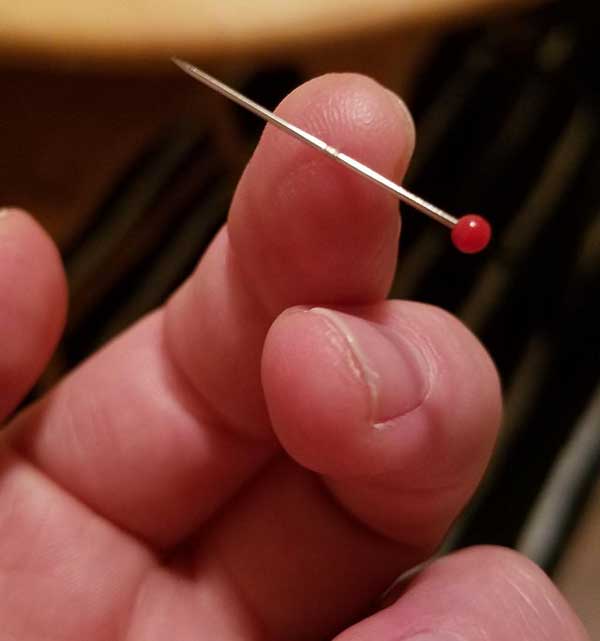 #17 Turned grocery shopping into a new Fast And Furious spin-off: 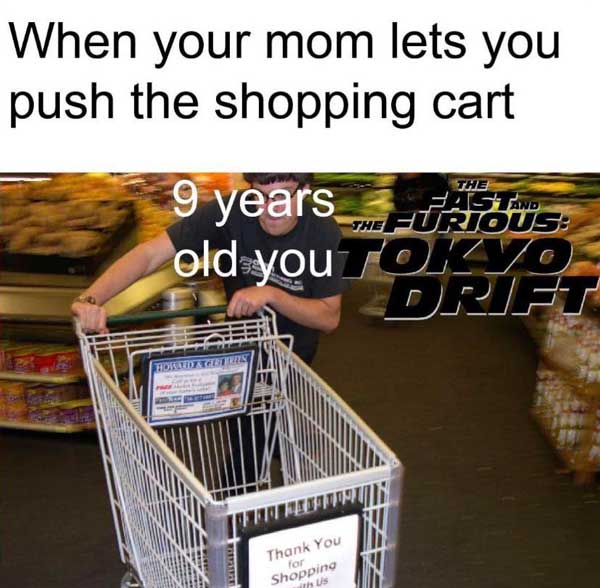 #18 Stabbed the life out of every eraser: 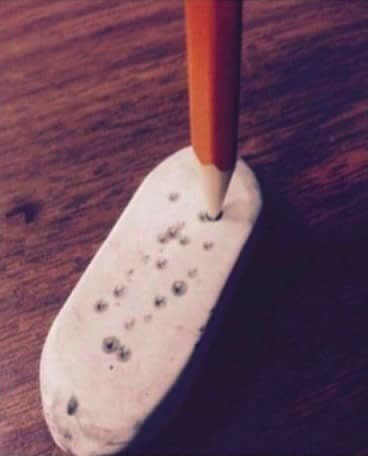 #19 Pulled as many coupons as they could get their hands on: 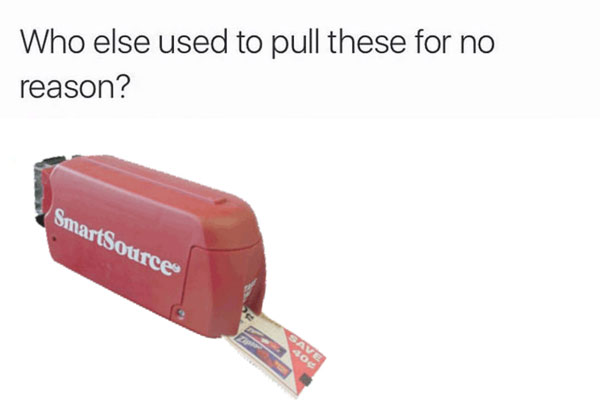 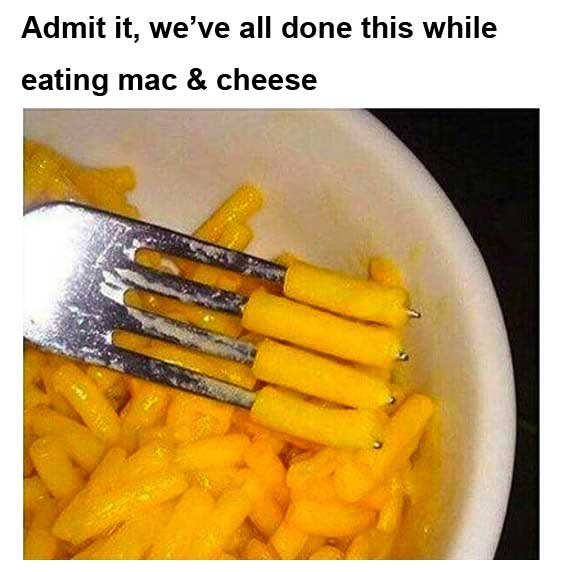 #21 Ran their finger along the wall while walking down the hallway: 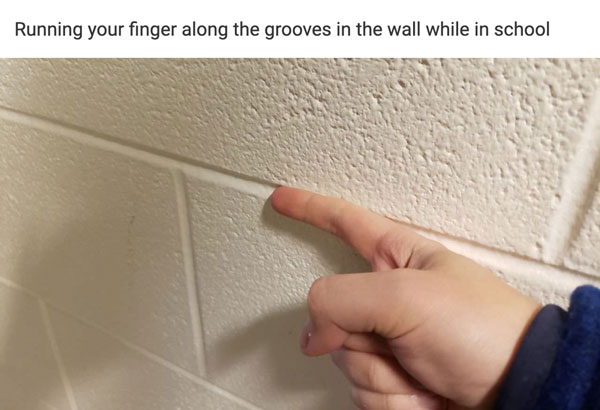 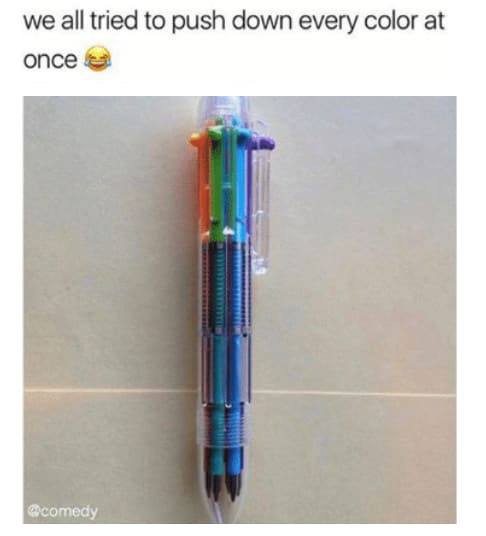 And fell for this exact joke: 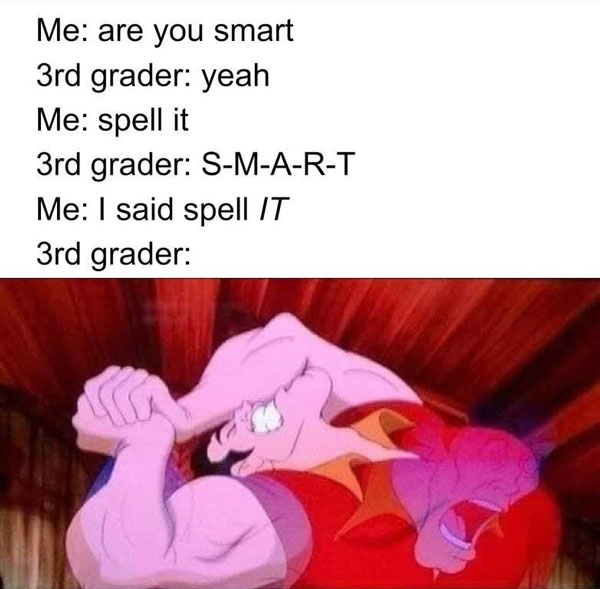