15 Tweets That Are Exactly What This World Needs Right Now

Give yourself a break, you deserve it.

#1 This face that absolutely deserves to be sticking out of a fence hole: 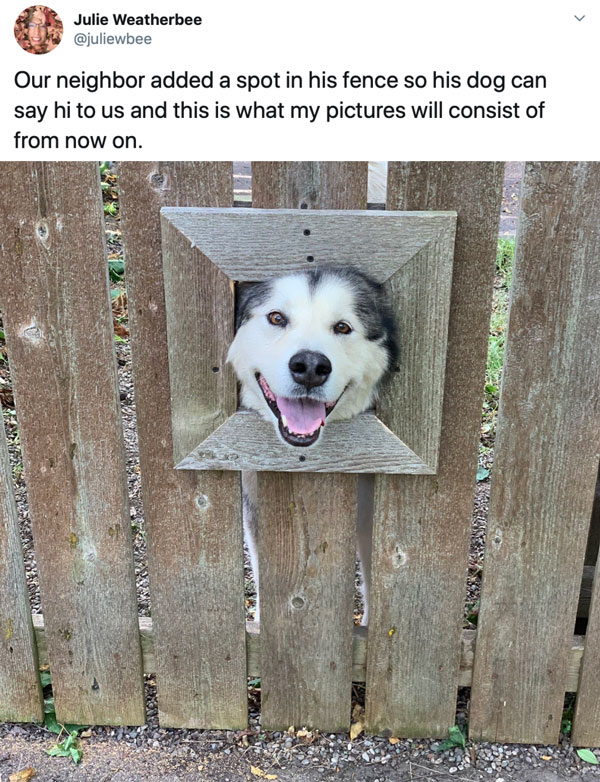 #2 This person who fought hard and won:

#3 This toddler who has an optimistic attitude:

#4 This person who was able to reunite with the man who made a positive impact in their childhood:

Hi internet, this is a longshot BUT I was a refugee for 5 yrs in the 90s and this man, who worked at a refugee camp near Zwolle in the Netherlands, out of the kindness of his own heart bought me a bike. My five year old heart exploded with joy. I just want to know his name. Help? pic.twitter.com/XzUgHzllYb

Not only did I find him, but I've also had other refugees reach out to me and tell me that him and his wife helped them too! Their kindness has touched so many lives. One woman said "they weren't friends to me, they were family"https://t.co/xMFJiiwktp

#5 This dad who knew what his daughter wanted most: 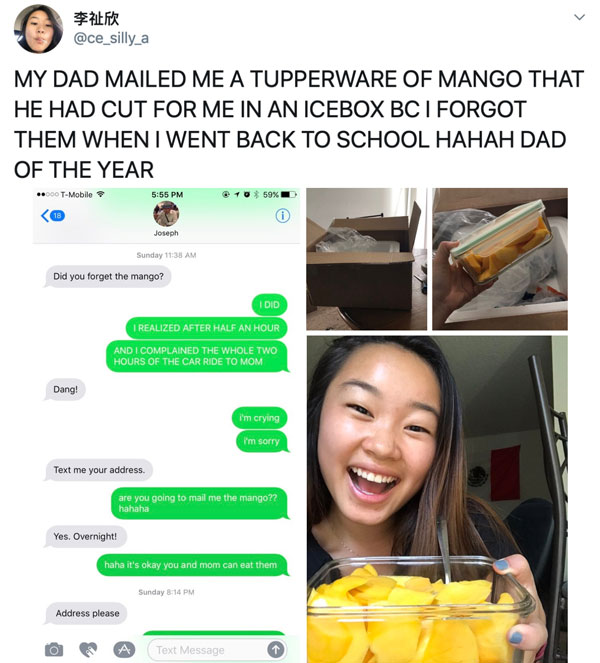 #6 This dog dad who just wants the best for their child:

#7 This boyfriend who didn’t let a little alcohol ruin his judgement: 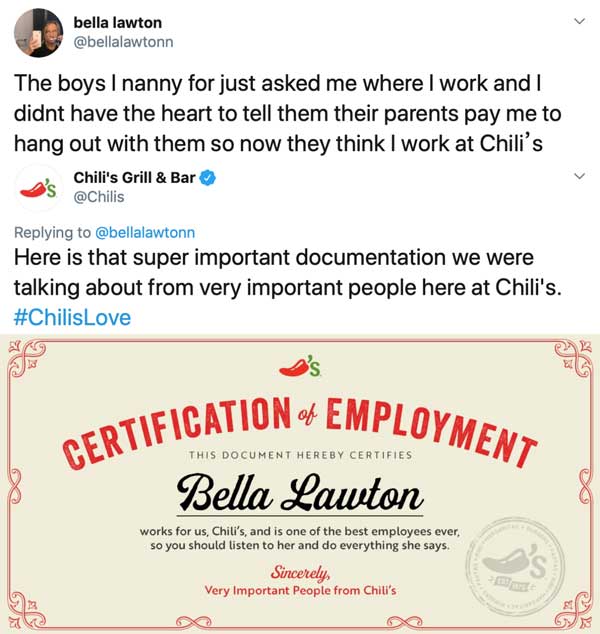 #9 These volunteers who made a real difference: 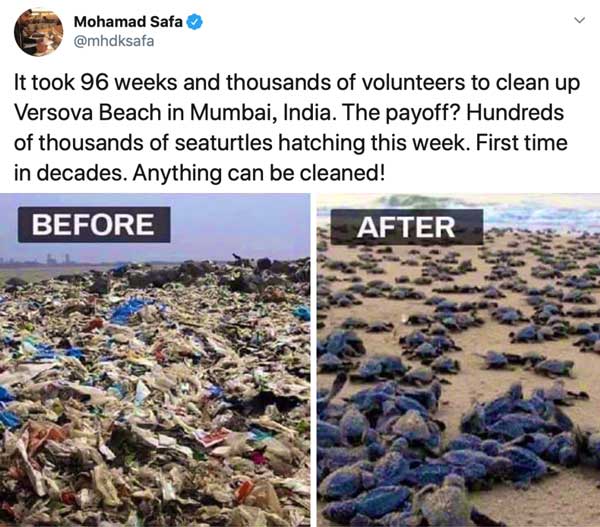 #10 These Waffle House employees who deserve it all:

#11 This grandpa who wanted to be a good subject: 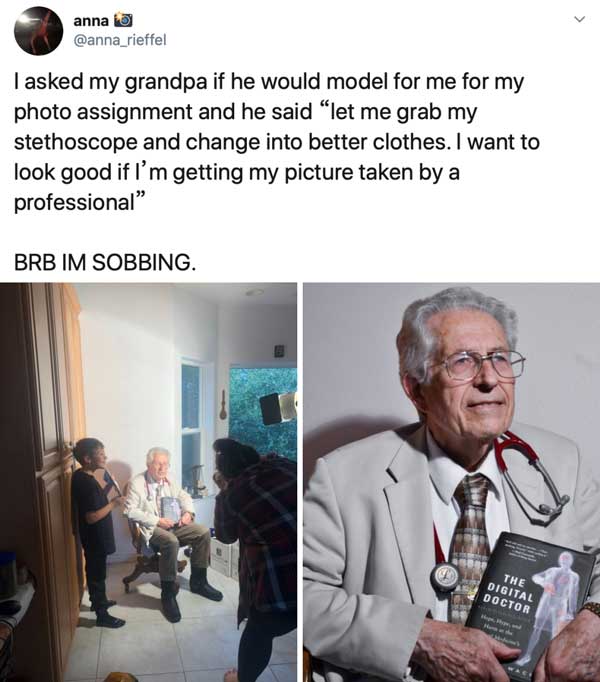 #12 This stadium who honored their #1 fan the best way they knew how: 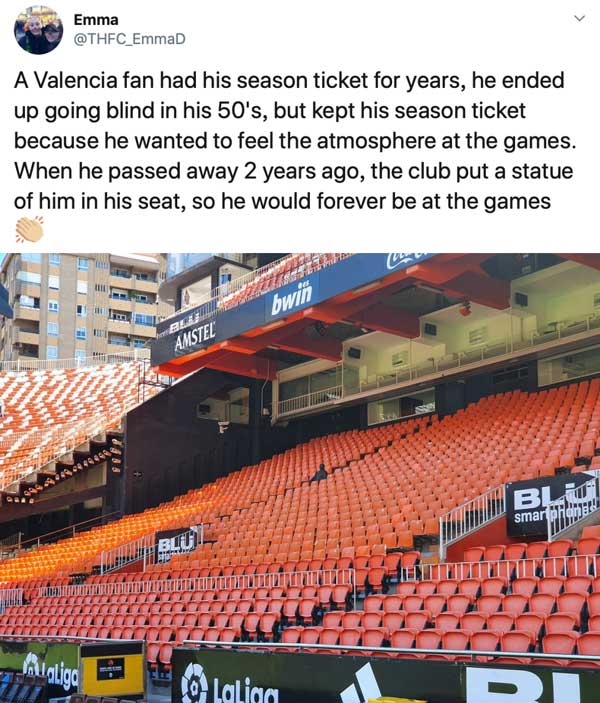 #14 This beautiful, and historic, encounter:

#15 This person who wasn’t about to let a kitty lose one of its nine lives:

A French biker saving a kitten was the video I needed today. pic.twitter.com/5JX1kZ5Dtg