18 Things People Think The 2010s Will Be Remembered For

With the END OF THE FREAKIN’ DECADE (!!!!!!!!!) coming, Redditor u/Marambal17 posed the question: “The 2010s decade will be over in four months. What do you think people will remember this decade for?” Here are some of the fascinating, shocking, and totally spot-on answers:

#1 The rise of the smartphone
“With smartphones, everyone has access to the internet and can voice their opinions towards the world at any moment with all the negative effects that it brings.”
harambe4prezident / Via reddit.com

#2 Netflix and streaming
“Netflix was available before 2010, but it didn’t get reliable until after.”
Kittenlover227 / Via reddit.com

#3 Meme culture
“Memes started off as image macros, and have now evolved to screenshots of tweets.”
tmurrayart / Via reddit.com

#4 Dating apps
“The terms ‘online dating’ and ‘dating sites’ are now swapped with the phrase ‘dating apps.’”
Kittenlover227 / Via reddit.com 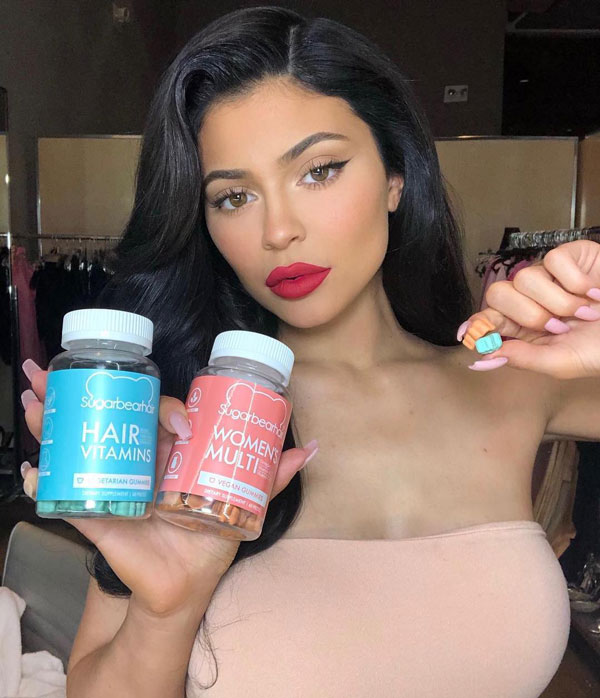 Kittenlover227 / Via reddit.com, kyliejenner / Via instagram.com

#7 The death of traditional media
“Printed newspapers, periodicals, broadcast television, and radio are all fading. And while digital music way predates the 2010s, it took until this decade for pop stars to stop ‘selling’ albums. They aren’t tallying CD sales anymore, they’re counting unique streams.”
tylerss20 / Via reddit.com

#8 Minimalism/flat design
“Mostly due to the rise of tablets and browsing the internet on mobile devices. Clean lines and simple colors like black, white, and grey have become the norm.“
Meetybeefy / Via reddit.com

#9 Superhero everything
“Twenty MCU movies have been released this decade. Then there are the other Spider-Man movies, the DC universe movies (Nolan’s and Snyder’s), as well as countless other movies and shows. Last decade was zombies, this decade was superheroes.”
forman98 / Via reddit.com

#10 Millennials
“Millennials were at the center of almost every major cultural conversation, from social media and technology to jobs and the economy. Hipsters, smartphones, gaming systems, trends, Facebook and Instagram, etc. Millennials had the biggest cultural impact of this decade.”
forman98 / Via reddit.com

#11 Obama and Trump
“Obama was elected last decade, but most of his term was this decade. He got Bin Laden, passed healthcare, etc. Then Trump really popped up in 2015 for his presidential run and he’s been at the forefront of news ever since.”
forman98 / Via reddit.com 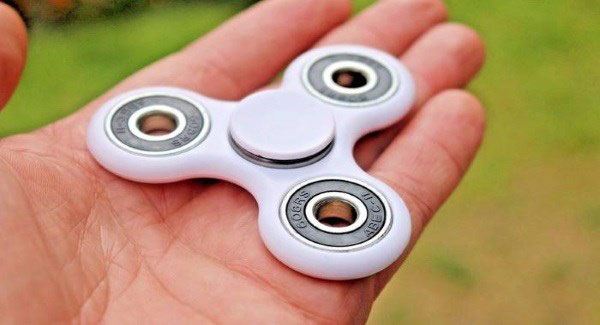 #16 Instagram-worthy food trucks and restaurants
“The 2010s saw the move away from chain restaurants and the rise of food trucks and locally-owned restaurants. Aesthetically, they all feature string lighting, outdoor tables with giant Jenga blocks, Edison bulbs, and a craft beer selection written on a chalkboard.“
MathPolice / Via reddit.com

#17 All of the Disney remakes
“The 2010s will be probably be remembered as the ‘Remake Era’ for Disney.”
_Shoe_ / Via reddit.com

#18 Social and political change
“We legalized gay marriage, a handful of states have legalized marijuana, and the ‘#MeToo’ movement has been huge.”
thirty-seven37 / Via reddit.com

Note: Answers have been edited for length and/or clarity.