16 Dog Posts From This Week To Absolutely Boop Your Beans 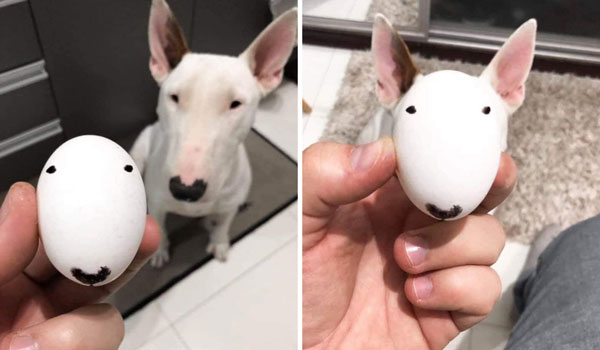 #2 This lil’ Fronchito was molded by the dark: 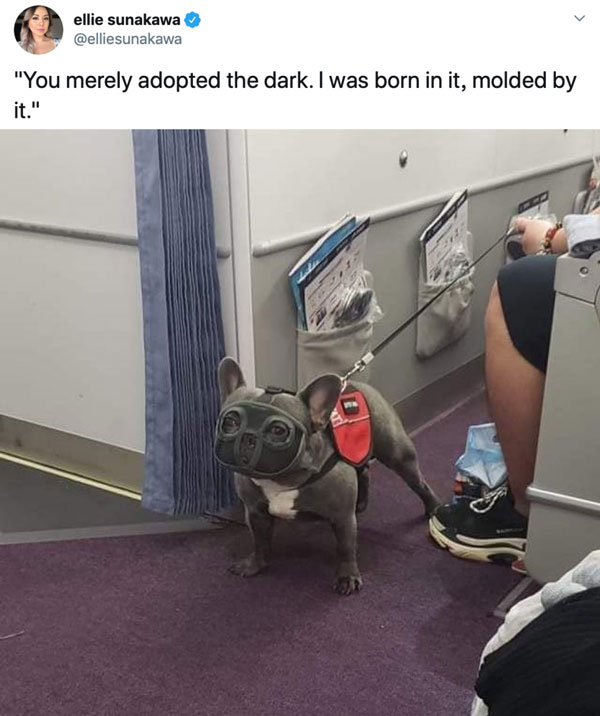 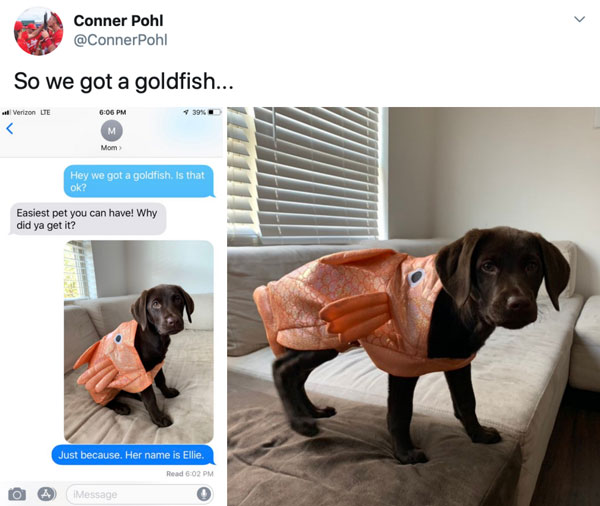 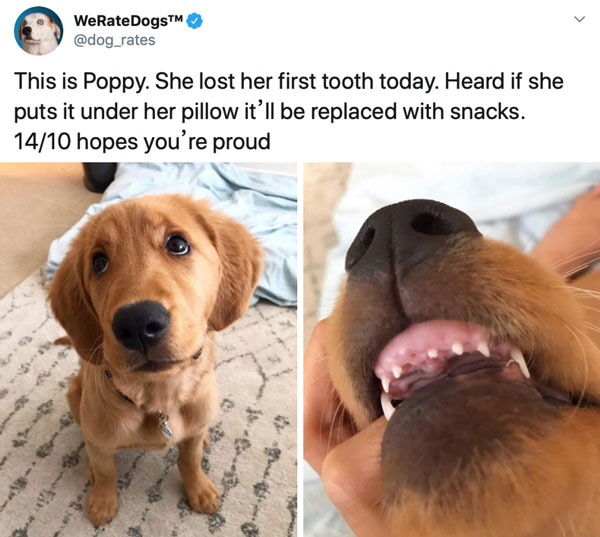 #6 This legendary Antique Doggo™ “smoking” a pipe was unearthed from the ancient depths: 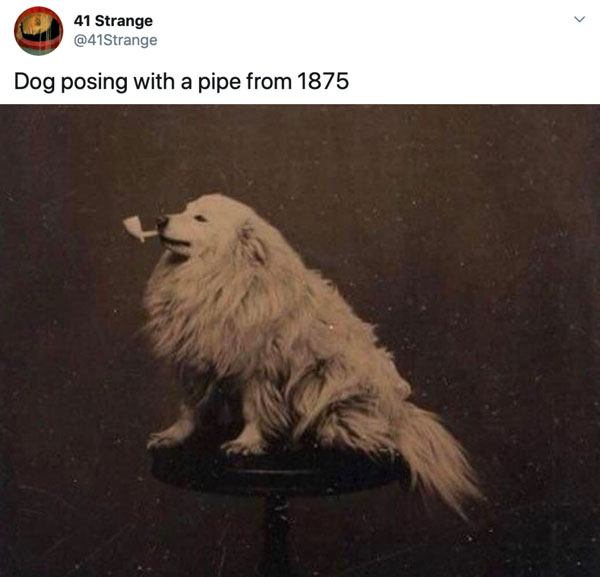 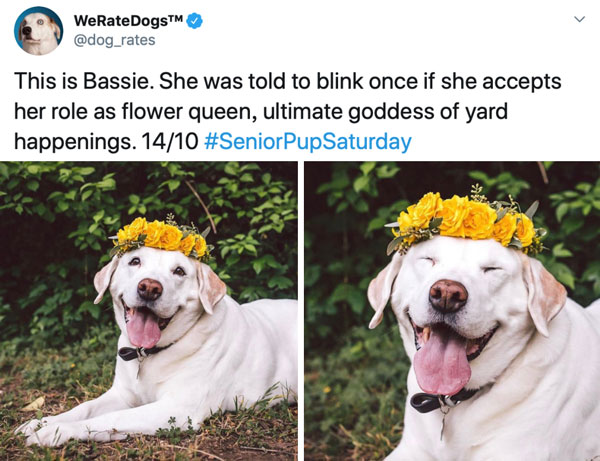 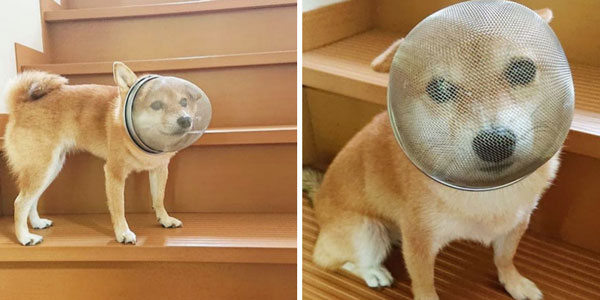 #9 The Twitter user @ClaysandBirds paid a beautiful tribute to the courageous dogs of 9/11: 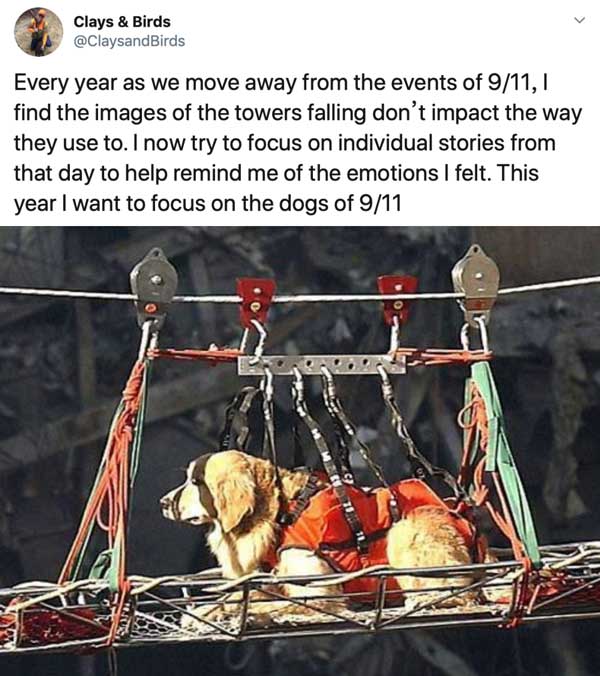 I just… want to.. cry…. pic.twitter.com/MWPlJH4VGv

#11 This lil’ weenie demonstrated the benefits of manual labor:

#12 This doggo exercised her Green Thumb™:

my dad sent me this vid of the dog picking and eating a tomato from the garden pic.twitter.com/L6q69fXdcm

#13 This waterpark opened its pool to puppers and THIS MUST BE WHAT HEAVEN LOOKS LIKE!!!!!!

this is the best thing i've ever seen
(sour.melon/tiktok) pic.twitter.com/uNMd5zpH2l

#14 This pup showed just how forgiving and pure-of-heart he is:

This is how this sweet angel reacted on his freedom ride after being rescued from a terrible situation
Despite being abused and abandoned by humans, he's still so full of Love that his rescuer can't help but crying before such purity of heart pic.twitter.com/x3J0h2opbo

There are two types of dogs… pic.twitter.com/WZ9GrPu8ER

i just found out my new job has a dog friendly office policy. there was a surprise under my desk this morning
(Hannah Pemberton FB) pic.twitter.com/qUYf2mTYI7