Recently Reddit user, u/TheTinRam asked other users, “Married men of Reddit: What was that dumb thing you did during your dating phase that you can’t believe your wife ended up overlooking?“

A bunch of users responded with some stories and honestly, I’m a bit shocked. Here are the best replies:

#1 Setting her hair on fire.
“I accidentally set her hair on fire with a match while lighting a cigarette. It was not good. We are still married 29 years later, but I dont smoke anymore.”
stumpytoes / Via reddit.com 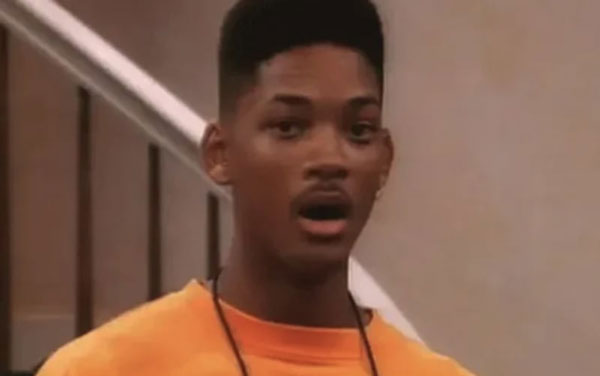 #2 Slamming glass into her face.
“She was about to sneeze and she was sitting half on my lap, so I put my hand up to block her sneeze, except I had a glass in my hand and I blocked her own hand from covering her sneeze. Instead, she slammed her face into my glass.”
MapleDanish / Via reddit.com

#3 Pulling out most of her eyelashes.
“About three weeks into dating, my husband invited me to his friend’s party. We were playing beer pong and having fun. The other team tossed the ball, I leaned forward to try to block it, and my now-husband extended his hand out in front of me at the same time, catching the ball, but at the same time hitting me in the eye and somehow pulling out 3/4 of my eyelashes.“
CopperMeerkat20 / Via reddit.com

#4 Breaking her thumb.
“My husband broke my thumb one night when we were tipsy. Horseplay got too rough and he slammed my hand against something. We both heard the pop and I went to tears.”
juicemari / Via reddit.com 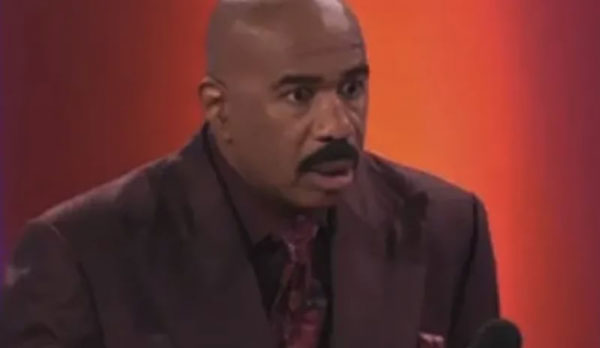 #5 Letting her slip in the shower.
“We were taking a shower together and she was soaping up while I was under the hot water rinsing off. She slipped and instead of grabbing and helping her, I pulled away, because I already rinsed off and didn’t want to get soapy. She caught herself on the shower curtain and didn’t get hurt but she was not happy.”
Birdamus / Via reddit.com

#6 Watching her sleep.
“The night I met my husband, he stared at me while I was sleeping. It’s been three years and he still stares at me until I scold him for it. I love him to the moon and back, even though he’d sure as hell stare at me the entire trip.”
UnluckyResponse / Via reddit.com

#7 Coughing in her hand.
“When we were dating, my husband and I were holding hands and he had to cough. Instead of letting go of my hand and covering his mouth, he continued to hold on, brought it up to his mouth, and coughed into my hand.”
RegularLisaSimpson / Via reddit.com

#8 Calling her the name of an ex-girlfriend.
“My husband kept calling me by the name of his previous girlfriend on our first date. I finally told him to give her a call because they clearly had unfinished business. He did and she reminded him why he was happy to have her out of his life. 40 years later and it seems to have worked out in my favor.”
designgoddess / Via reddit.com 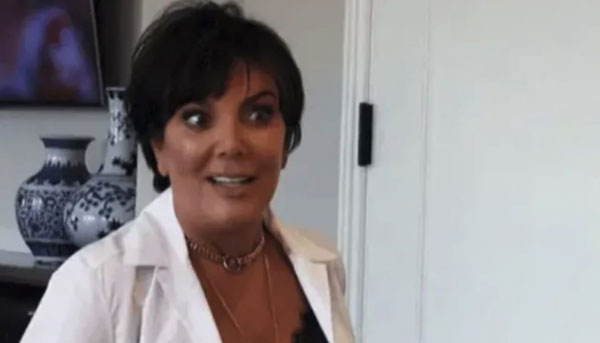 #9 Stalking her.
“My parents worked together and my dad had a huge crush on my mom. He would sniff her coat when no one was looking, eavesdrop on her conversations to learn what she liked, and stared at her constantly while she worked at her desk. It worked out of course, because plot twist: my mom stalked him right back. On separate occasions, she followed him home and tried to find out places he liked to hang out. They have been married for almost 35.”
SecretCollector / Via reddit.com

#10 Spear tackling her and making her cry.
“I once spear tackled my girlfriend out of misplaced enthusiasm in high school. I was excited to see her and handled it as badly as possible. It was in front of a bunch of our friends and I ended up knocking the wind out of her and making her cry. That was about 17 years ago, and we’re still together.”
literalfeces / Via reddit.com 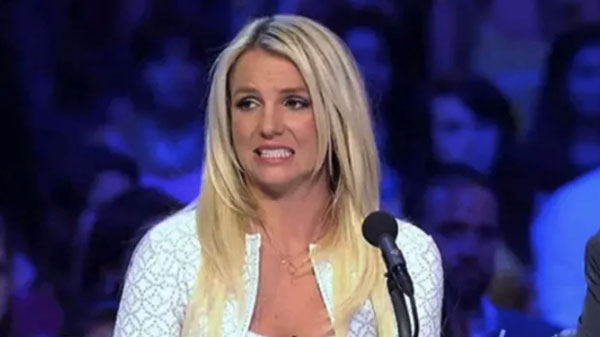 #11 Leaving his wallet at home on the first date.
“On our first dinner date, my husband ordered a sh*t ton of food to show me his favorites at an Indian restaurant. But when the check came, he discovered he left his wallet at home.“
aaerlevsedi / Via reddit.com

#12 Talking to much during the movie.
“It wasn’t until after we were married that my wife told me that I almost didn’t get a second date because I talked way too much during the movie. Apparently I was leaning over every 30 seconds or so to tell her what I was thinking. But it all worked out in the end.”
ItsProbablyAVulture / Via reddit.com

#13 Disappearing while she was suuuper sick.
“In college I got a pretty severe bronchial infection with a fever of 103. My boyfriend (now husband of 12 years) said he was going to go rent some movies from Blockbuster and come back so we can chill for the weekend. He ended up up being gone for five hours because he went to a friend’s house to help him rebuild the engine in his car. I still get mad thinking about it.”
NinjaMexican / Via reddit.com

#14 “Burping” in her mouth during the first kiss.
“Right as as I kissed her the first time, some air moved in my throat. It sounded like a burp, but it wasn’t. She thought I burped in her mouth and I was mortified.”
magicninjaswhat / Via reddit.com

#15 Spinning her around, falling, and landing on her.
“About three weeks into dating, my husband thought it would be romantic to pick me up and spin me around in his driveway. Unfortunately, he tripped and we fell right on to the concrete next to my car. He landed on top of me.“
marzipanrouge / Via reddit.com 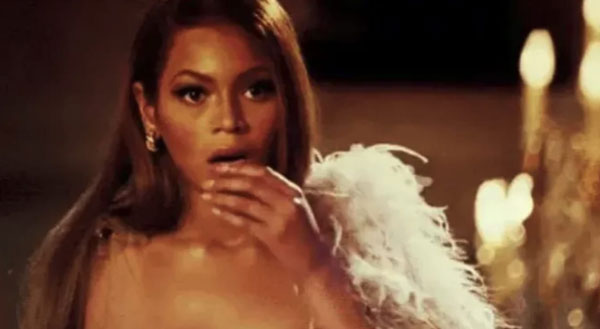 #16 Purposely farting in front of her.
“We were leaving his new apartment and we hadn’t been through a lot of firsts yet. As we left his apartment and walked through a passage area, he grabbed my hand and pulled me towards him. I thought he was going to put my hand around his waist in a romantic move! But he locked my hand on his butt and loudly farted. We’ve been married for 13 years now.”
WomanNotAGirl / Via reddit.com

#17 Playing Weird Al Yankovich CDs for hours on a road trip.
“I played Weird Al CDs non-stop for a six-hour road trip to the beach. She didn’t leave me, but I haven’t been allowed to play Weird Al in her presence for the past 24 years.“
homepup / Via reddit.com 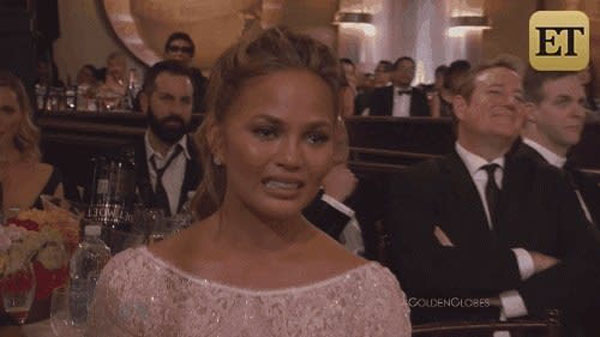