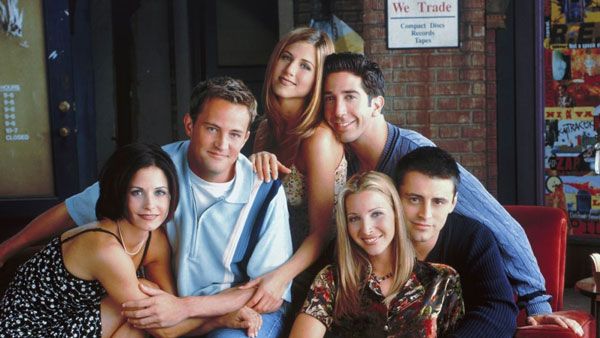 #1 Never count Mississippily when going for a tan. You will be an eight!

#3 If you do wear leather pants, and they do get stuck, consider making yourself a pair of paste pants. Your date will never know the difference.

#4 “Paper, snow and ghost” are the only acceptable guesses in a game show.

#5 Never say the wrong name at your own wedding. It won’t be good for the marriage.

#6 It’s also a little silly to pretend you hate marriage when you’re about to propose. It might backfire.

#7 But it’s not OK to put beef in the trifle. It will not taste good.

#13 Don’t fall asleep and pretend that you’ve read 18 pages of a letter if you haven’t.

#14 It always helps to get inside the map when traveling.

#15 There is such a thing as identical hand twins.

#16 Don’t put your head inside a turkey. It will get stuck.

#17 It’s OK to hook up with your brother’s best friend. He might be the love of your life!

#19 All is fair in love, war, and wedding dresses. Whether that’s fighting for cheap ones, or sitting on the sofa wearing them.

#21 There’s a dropper in every friendship group.

#22 It’s OK to get back with an ex if they’re the person you’ve loved since high school.

#23 Saying you rolled over the juice box can save a lot of embarrassment.

#24 A big plastic white dog is a pretty cool investment.

#25 The opposite of hiding someone’s clothes is wearing every piece of clothing they own.

#26 Real friendship is peeing on someone after they’ve been stung by a jellyfish.

#27 It’s never a good idea to hurry girls to get ready. You may need to drink some fat juice to apologize.

#32 Everyone needs to have a gracious loser face.

#33 It’s totally fine to eat cheesecake off the floor.

#34 But it’s NEVER fine to eat someone else’s sandwich.

#35 There’s no shame in buying something from Pottery Barn.

#36 There is also no shame in owning a stuffed animal, no matter how old you are.

#37 There is however, a lot of shame in fantasizing about your own cousin.

#38 There’s also a lot of shame in having a memorial for your own fake death.

#39 It’s OK to hunt for presents in case someone has gotten you something bad.

#40 Everyone loves the song “Baby Got Back,” even actual babies!

#41 If you ever teach a class, it’s probably best not to put on a fake British accent.

#45 And always get off the plane if it doesn’t have a phalange.