12 Posts From The Internet This Week That Are Pretty Funny

#1 The Egg Loaf™ was both disgusting and…intriguing: 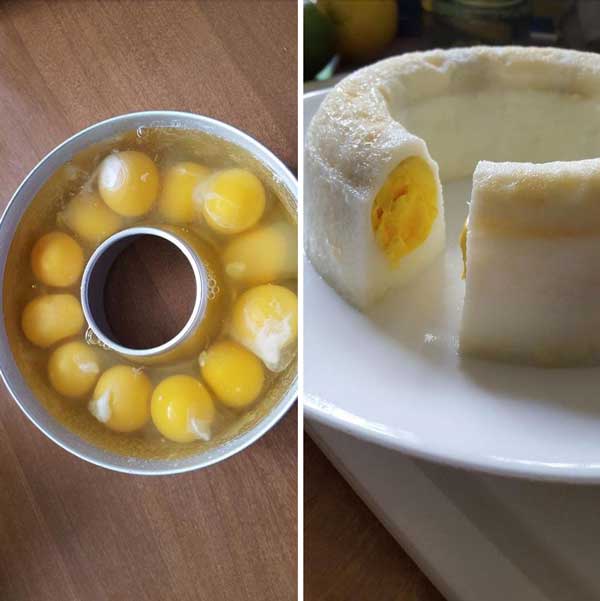 #2 This 9-year-old was smarter than I have been or ever will be: 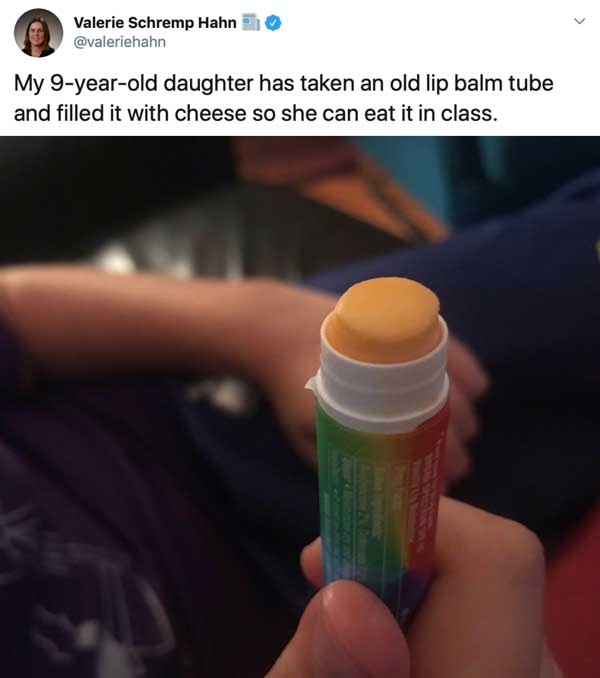 #3 This teacher was truly iconic: 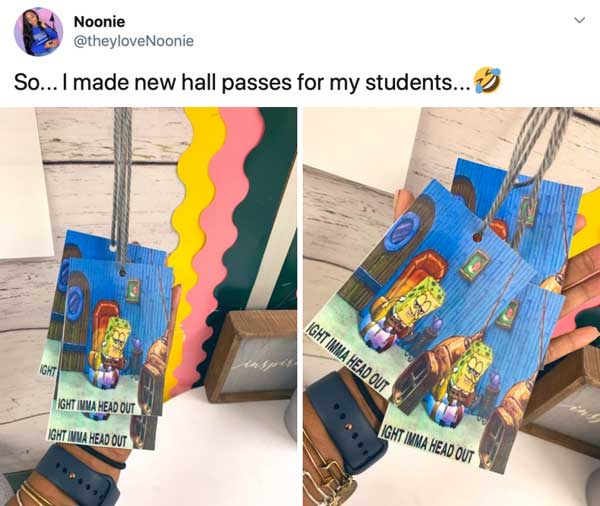 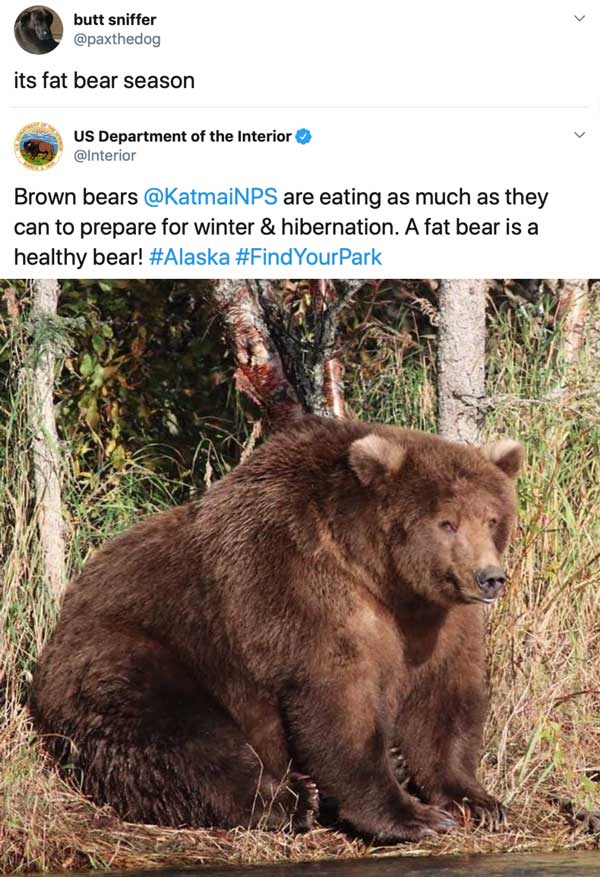 #5 There was simply TOO MUCH happening at this Walmart!!!

#6 This girlfriend developed a beautiful friendship with a chonky raccoon!! 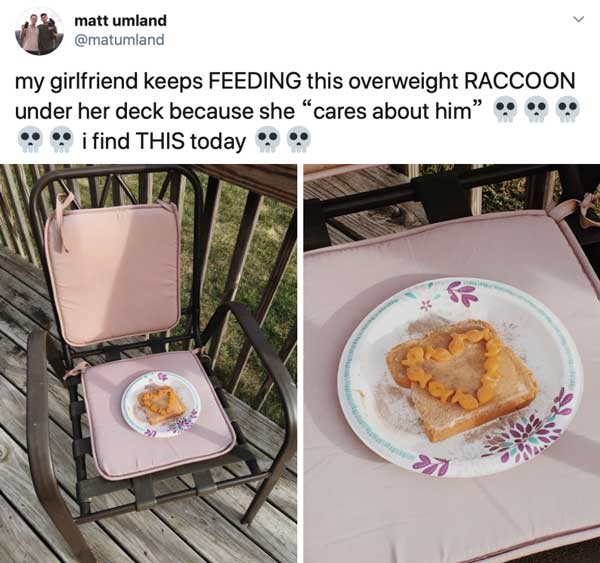 #7 This kitty was in over their head: 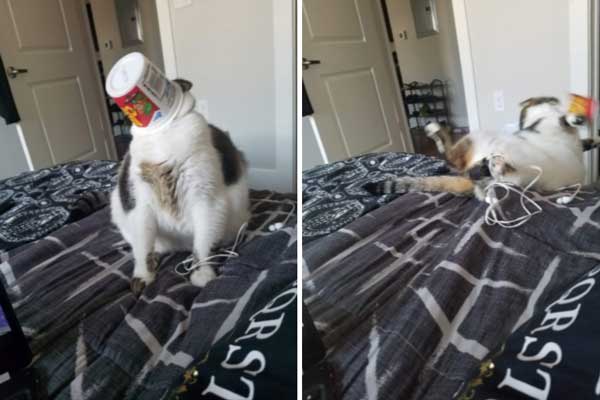 #8 This person crafted a sweet and beautiful cross-stitch: 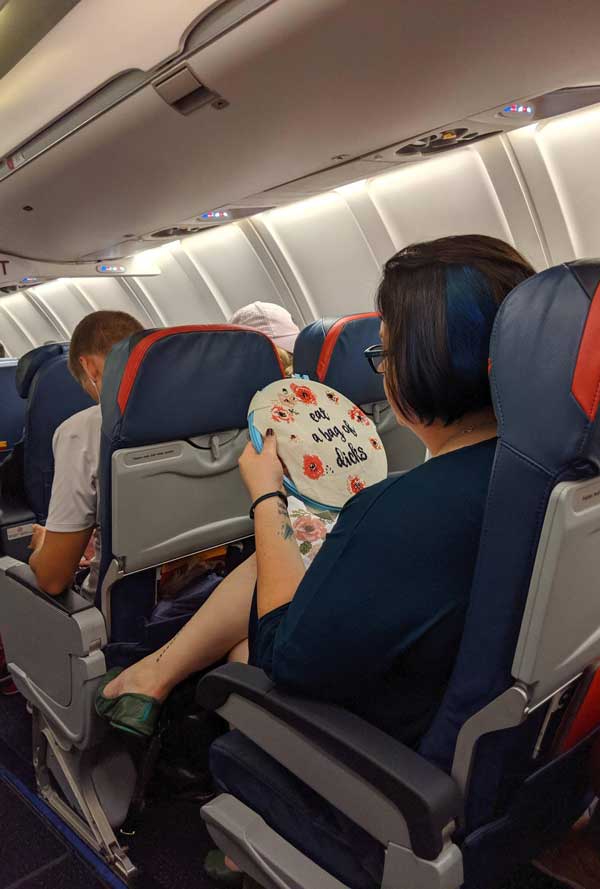 doctor doolittle is *the worst*, yet it contains cinema's greatest minute pic.twitter.com/nZRgY3Db9b

#10 Nick was put through ABSOLUTE hell!!!

For the past year, I’ve been filming myself scaring my best friend @NickStopTalking

Today is Nick’s birthday and I’ve put all the clips together! pic.twitter.com/kfXxl0ntuo

#11 The internet collectively came around to Sharpay’s side and Ashley Tisdale loved to see it:

#12 Keke Palmer made a great meme even better:

Keke Palmer's reaction to the popularity of her SORRY TO THIS MAN meme is equally great: "After finding out who he is, I'm glad I didn't know." pic.twitter.com/ZAoRysQoZK