16 People Who Are An Inspiring Level Of Petty

#1 This sandwich shop that takes their Yelp reviews seriously: 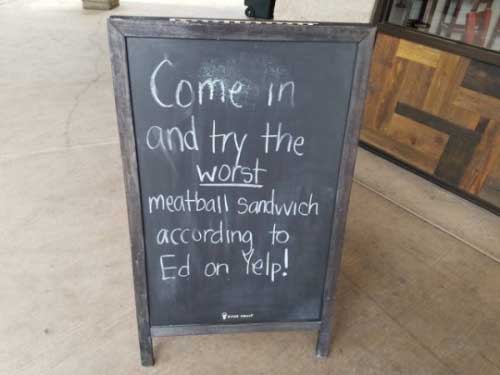 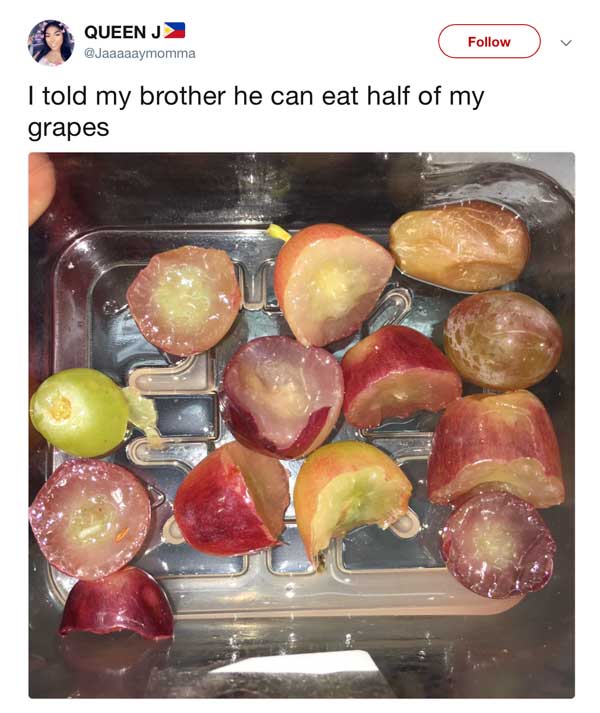 #3 This toddler who does not like his time to be wasted: 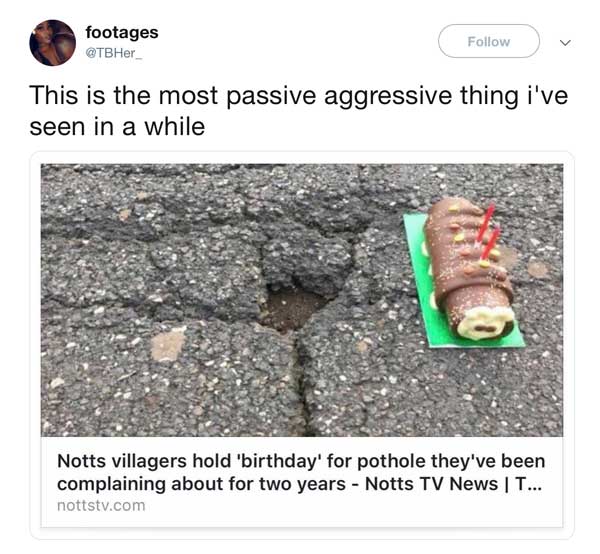 #5 This guy with a vendetta against 7-Eleven: 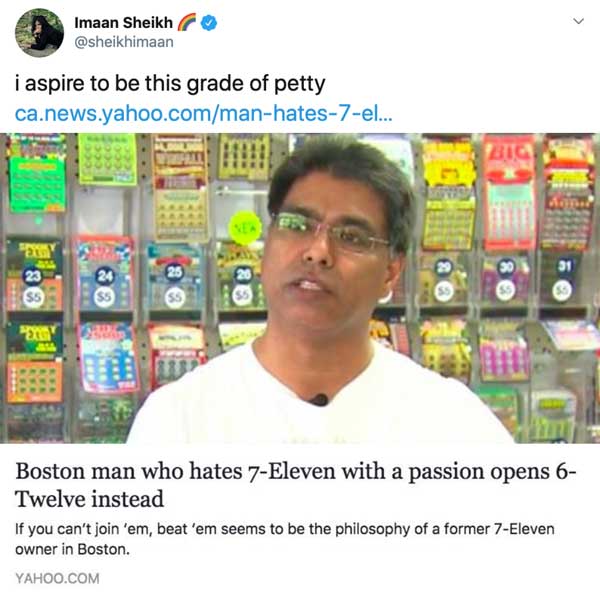 #6 This girl who paid her ex back in pennies after he broke up with her and asked for a refund on her prom ticket: 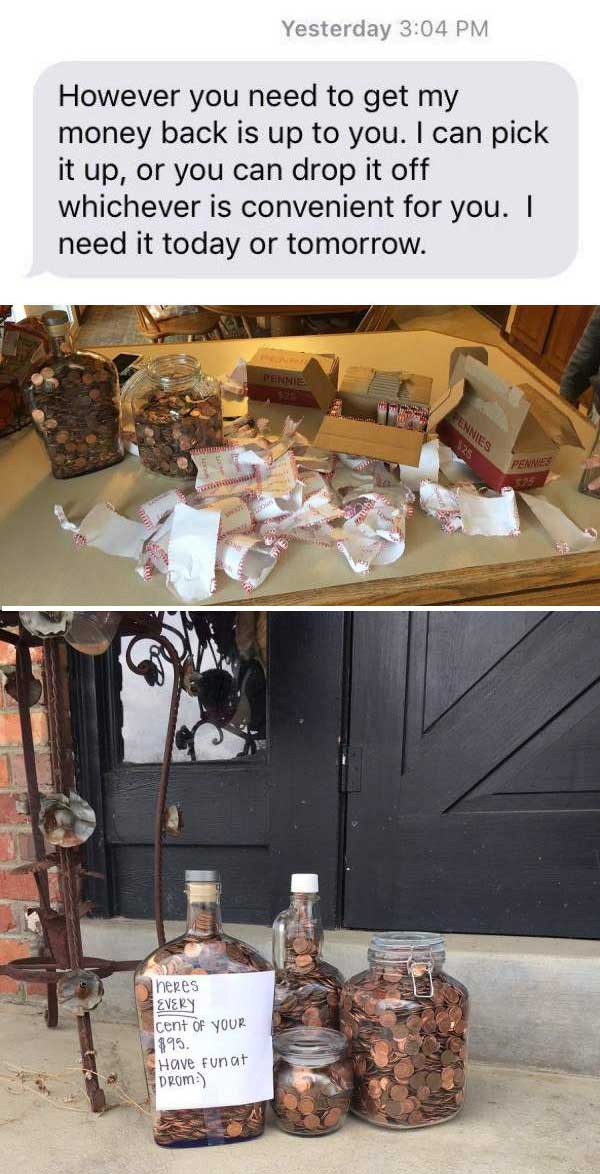 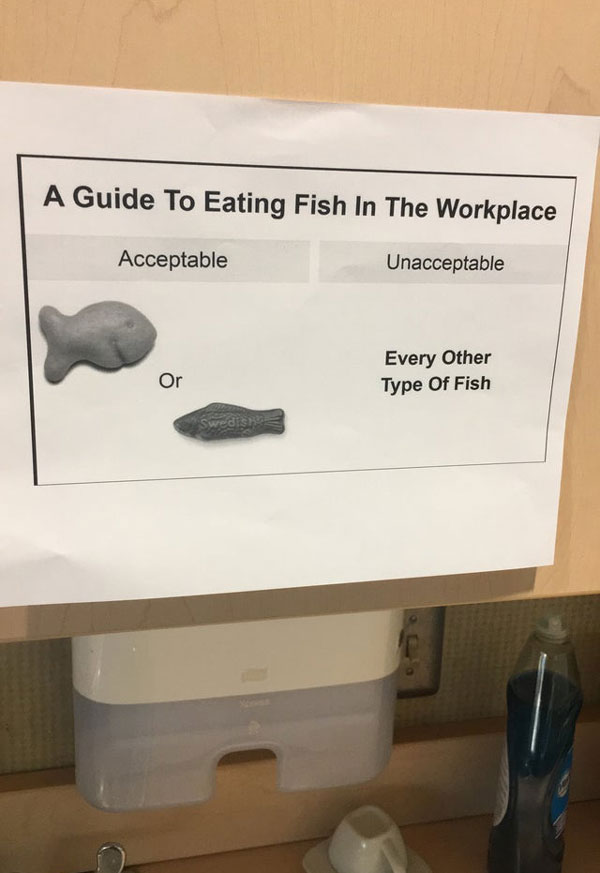 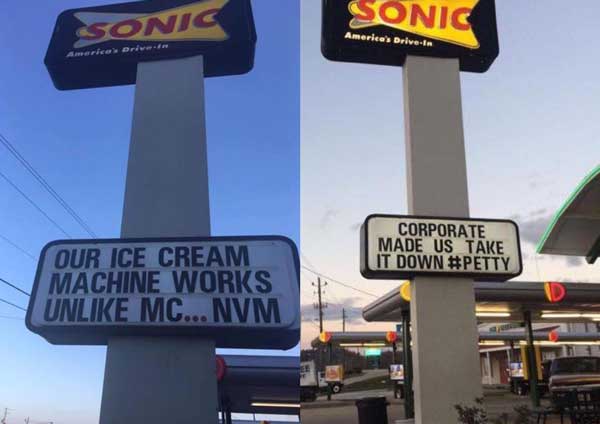 #9 This kid who counted individual grains of rice: 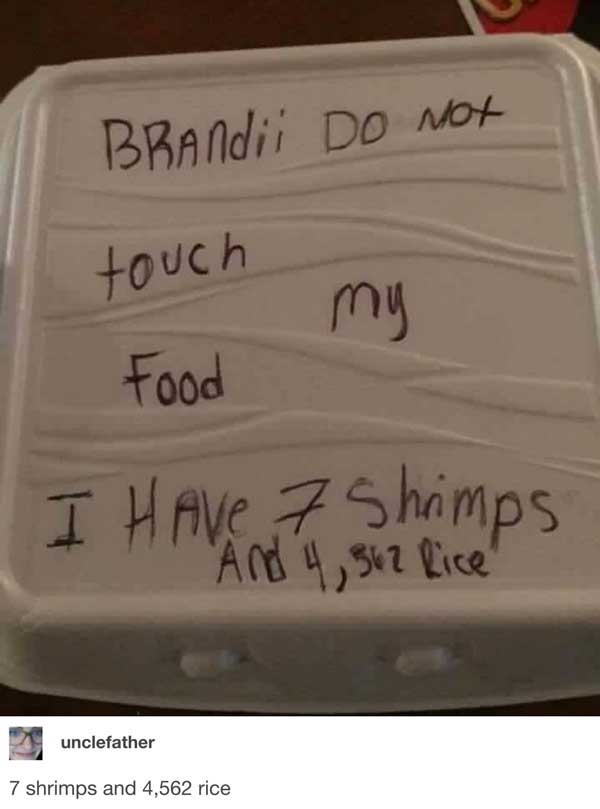 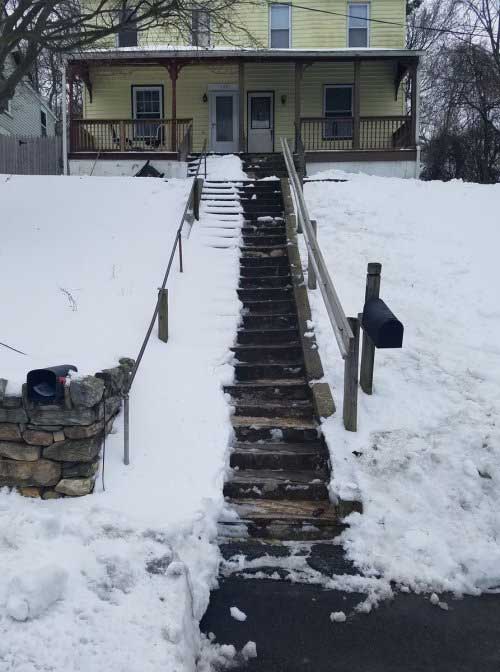 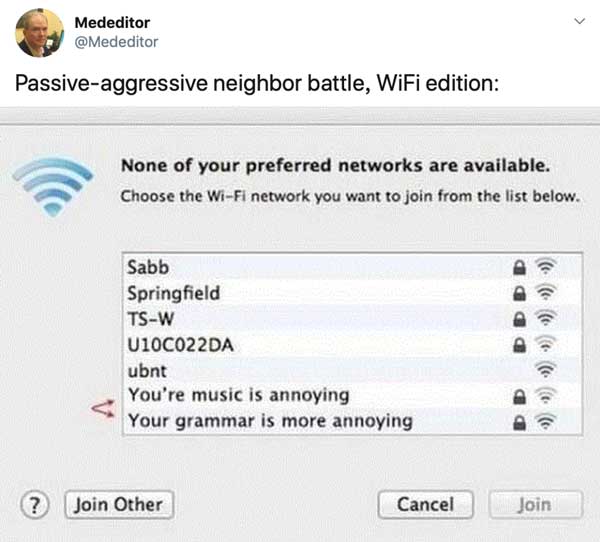 #13 This petty husband who only made half the bed: 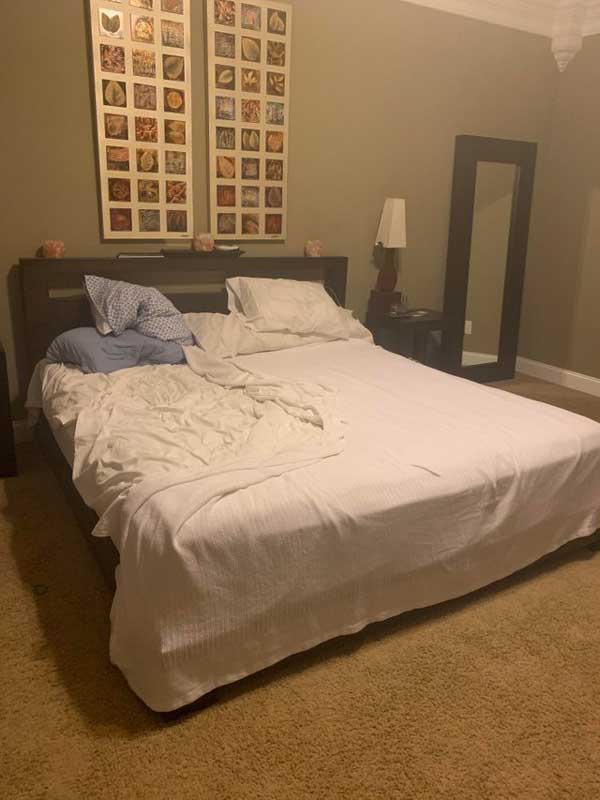 #14 This person who is fully done with their roommate leaving hair in the shower: 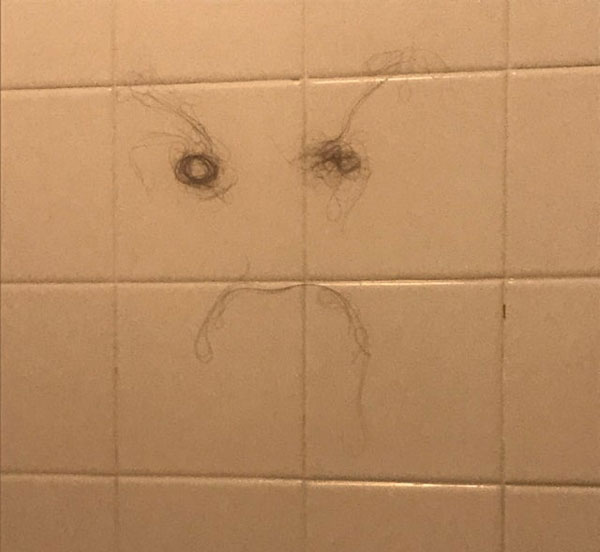 #15 This son who means business: 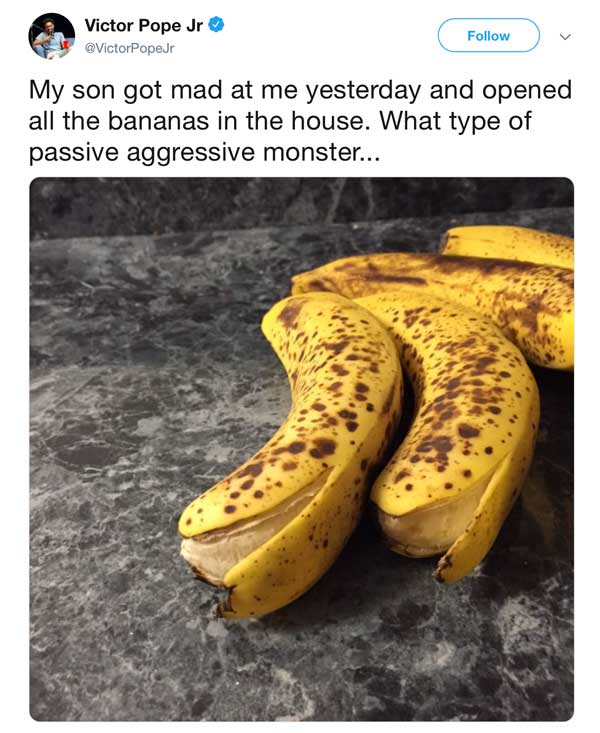 #16 And this ex-girlfriend who’s got some cruel tricks up her sleeve: 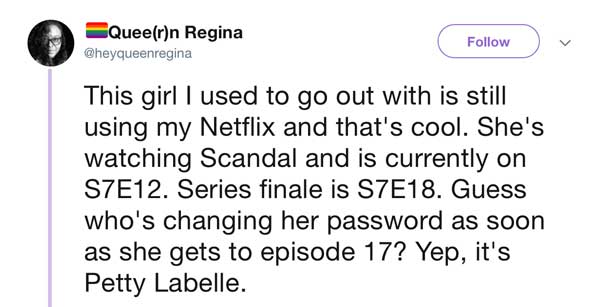 Literally Just 28 Really Fucking Funny Tweets About Job Interviews
20 Best Accidentally Taken Animal Pics By Google Street View
Being Pretty Is a Problem When You’re Applying For Low-Level Jobs
What is a Group of Owls Called?