You don’t need to be a scientist to prove that men’s humor is a separate kind of art.

#1 “My professor doesn’t believe in laser pointers, so he uses a fishing pole with a foam finger attached.” 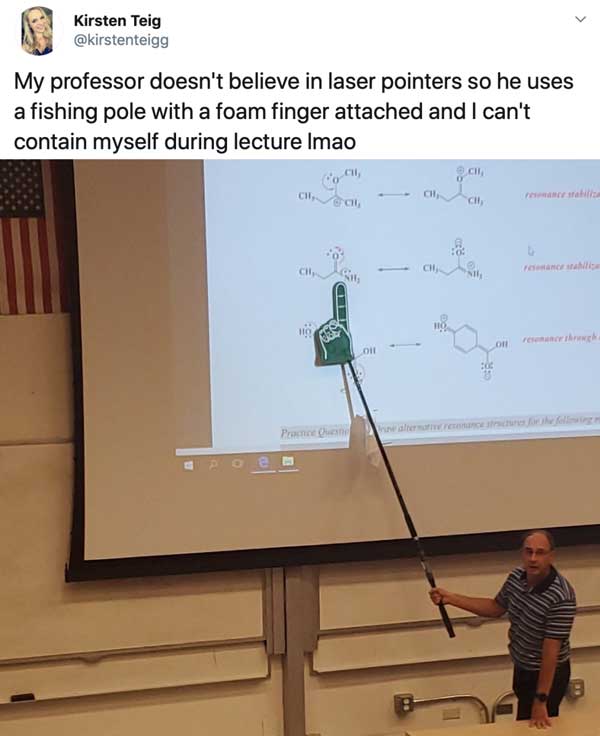 #2 “My girlfriend left a tampon at my apartment and I don’t know where the left one is. Anyone know where I can get a single left tampon to keep a set here for emergencies?” 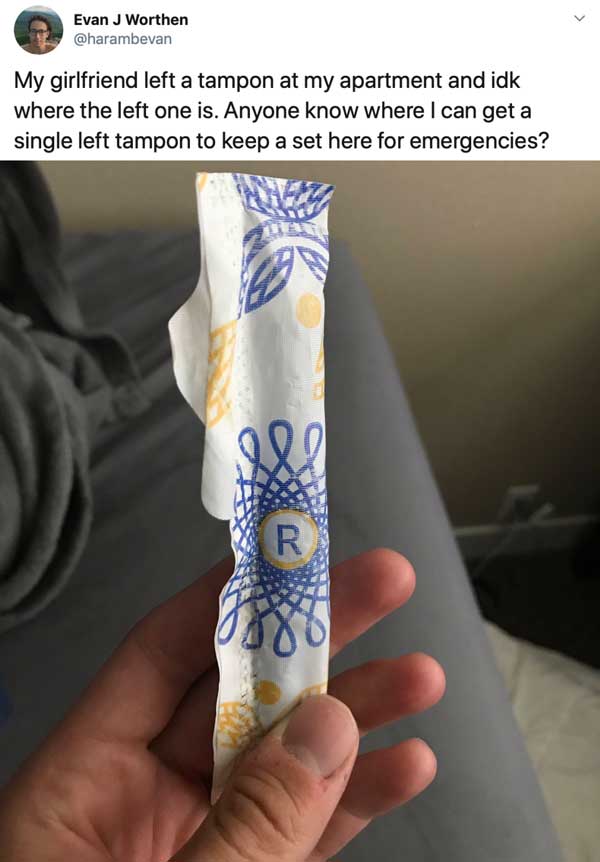 #3 A guy spent a month with a ring, taking pictures of it near his girlfriend, before proposing to her. And he finally did!

#4 “My mom was all cute wearing little hanger earrings, minding her own cute business, then my dad comes into the room…”

#5 “So, today at the gym I thought my trainer was flirting with me when he asked for my number and to take a pic of me. Turns out he thinks that I resemble Buzz Lightyear and sent me this.” 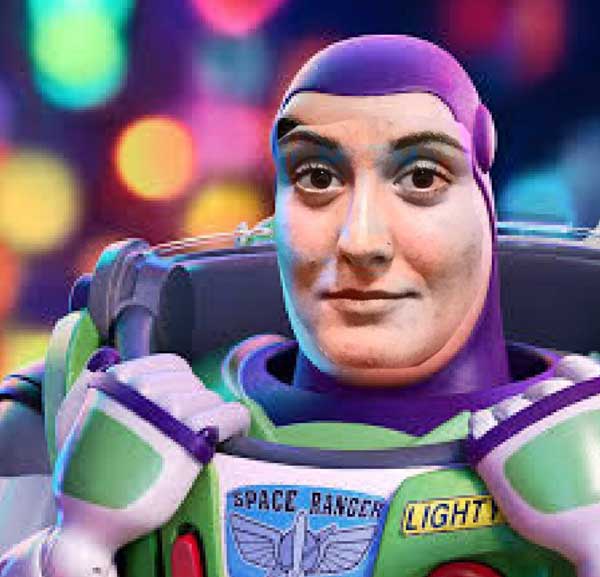 #6 So I found out you can get custom shower curtains made online. I regret nothing. 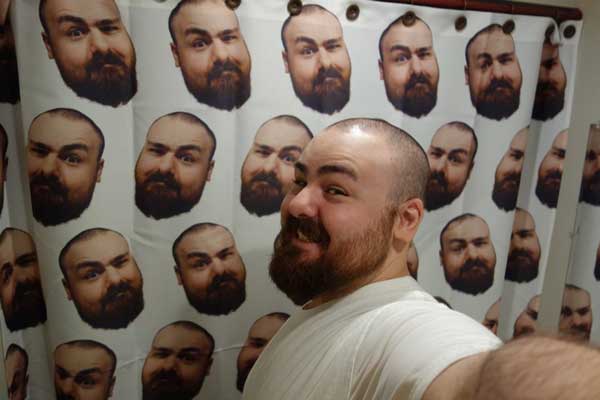 #7 When all you need is just one letter to make a great joke. 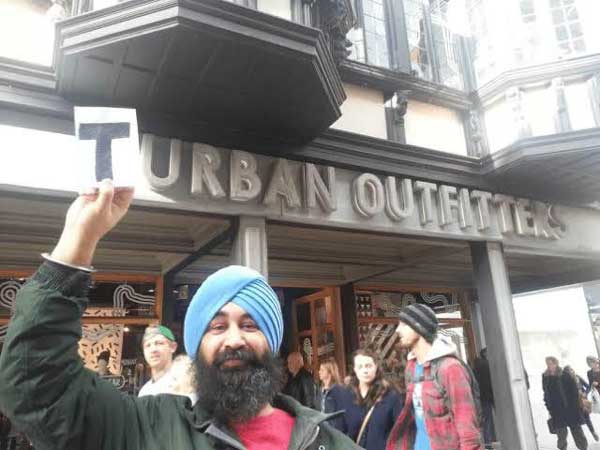 #8 “Buddy of mine sent me this with a message that says, “Bro, you need this dog.” 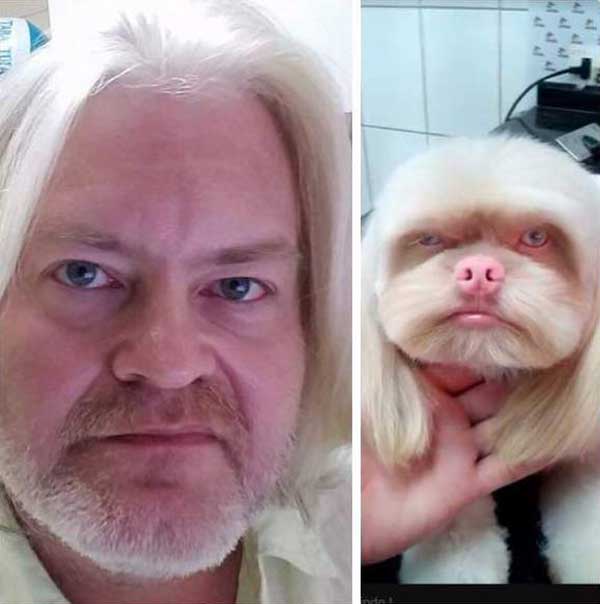 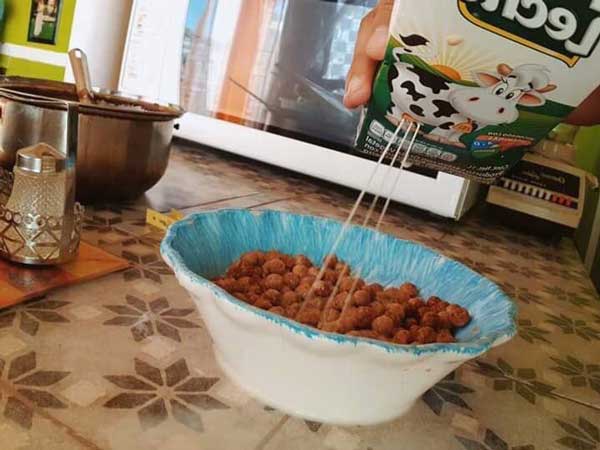 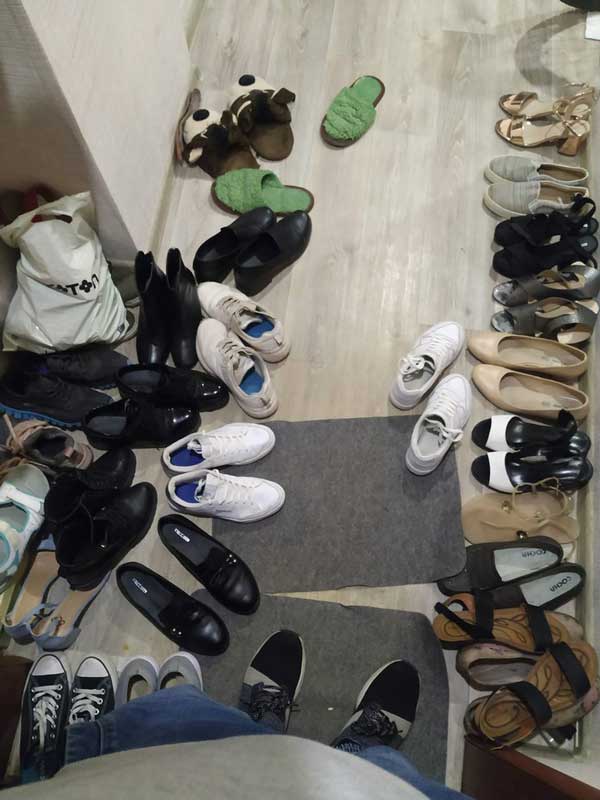 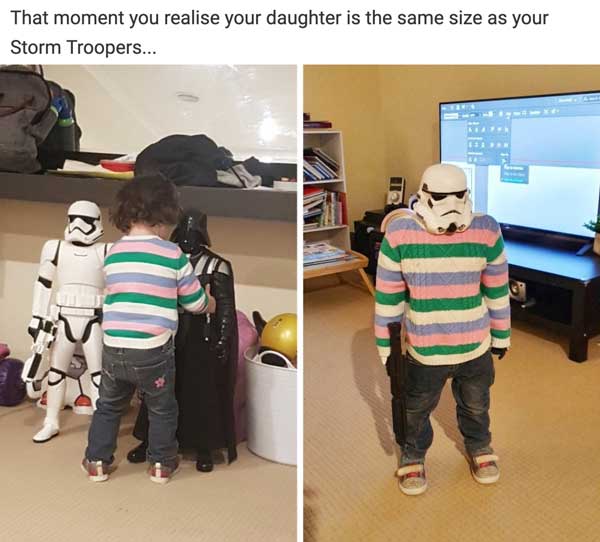 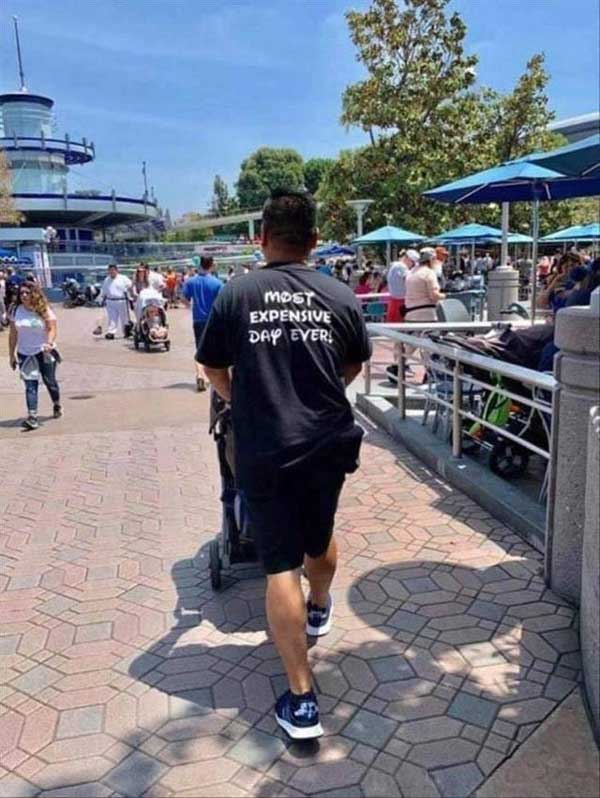 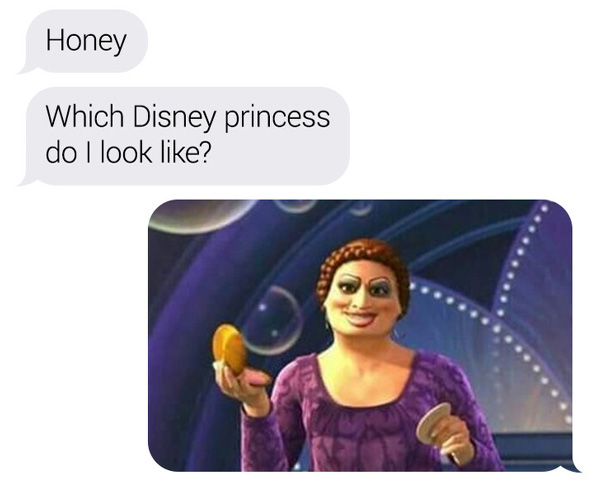 #14 How men want be treated when their boys aren’t around: 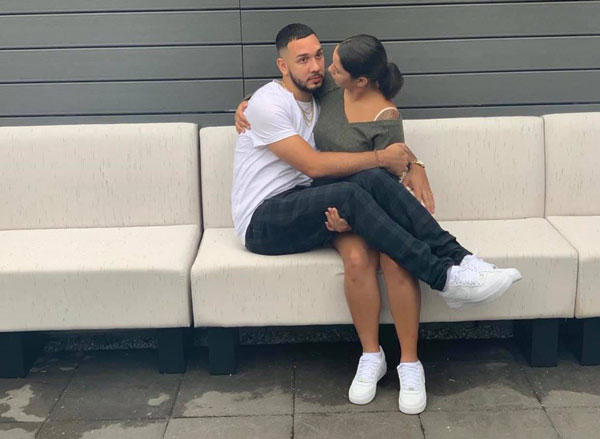 #15 This is the most honest reaction to when the wedding bouquet is thrown during the wedding and anyone’s girlfriend might catch it. 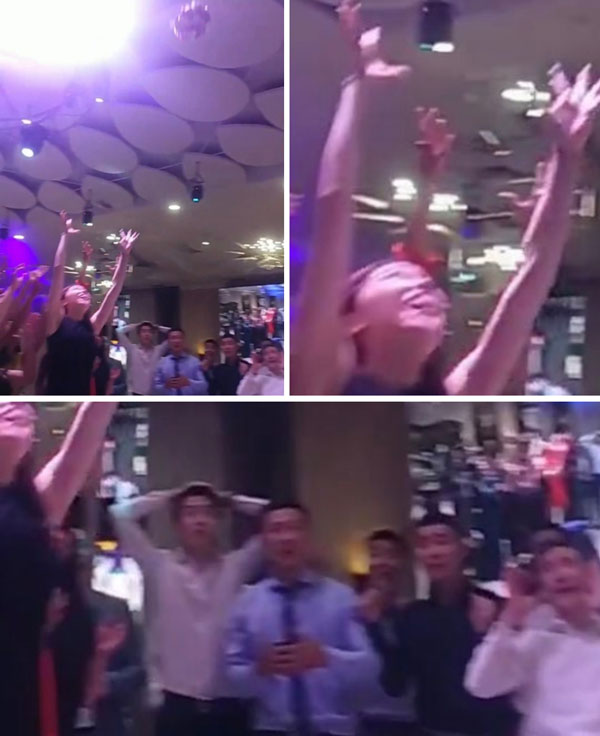 #16 “Asked my boyfriend to wait for me in the car. It took me longer than I expected. This is what happened!”