#1 Nancy Pelosi announced an impeachment inquiry into President Trump and Twitter had JOKES.

Im, Peach and Ment coming together to spell impeachment pic.twitter.com/HCMZOPx35v

#2 The Emmy’s happened on Sunday and Twitter was on it. 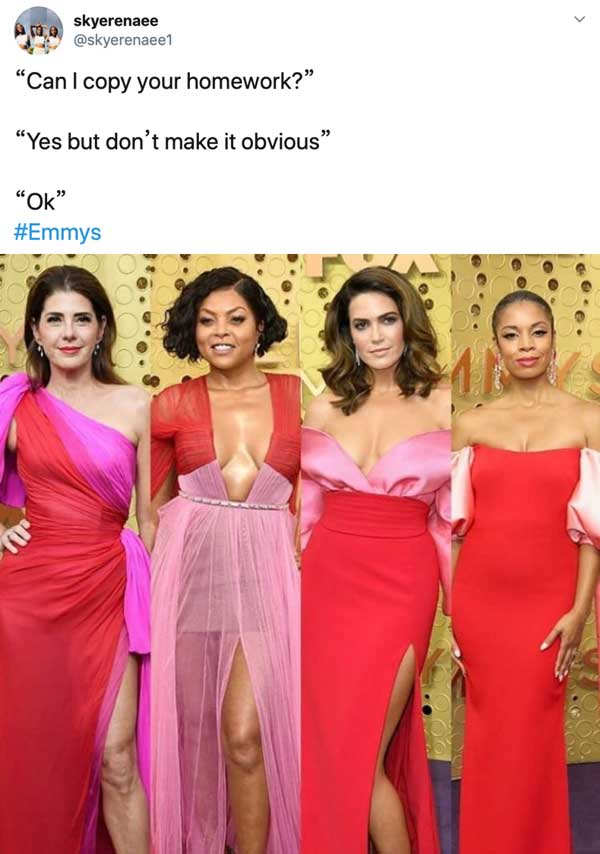 #3 We all discovered babies apparently hate grass and are willing to do some serious acrobatics to avoid it.

Dunno why I’m laughing this the cutest thing I’ve seen on the internet. pic.twitter.com/jixWBbEb53

#4 This man performed Canon in D on a rubber chicken and, I think we can all agree, deserves a Grammy.

Johann Pachelbel's Canon in D, performed on rubber chicken, has renewed my faith in mankind. pic.twitter.com/gLyxx9l5YL

People fell in love with Untitled Goose Game, aka the video game where you terrorize the town as an evil goose.

Did I cut a trailer for @house_house_'s Untitled Goose Game using @lizzo's "Juice" simply because she says, "Blame it on a goose?"

Of course I did. pic.twitter.com/3MFkmhdszS

#5 This cat won the Olympics.

Our cat King Julian has earned his reputation of ring toss master pic.twitter.com/TD04vwlvrM

#6 VSCO girls were still alive and well, and so were the funny tweets about them.

#7 This spooky scarer went IN.

#8 This man proved that camouflage shorts do, in fact, work. 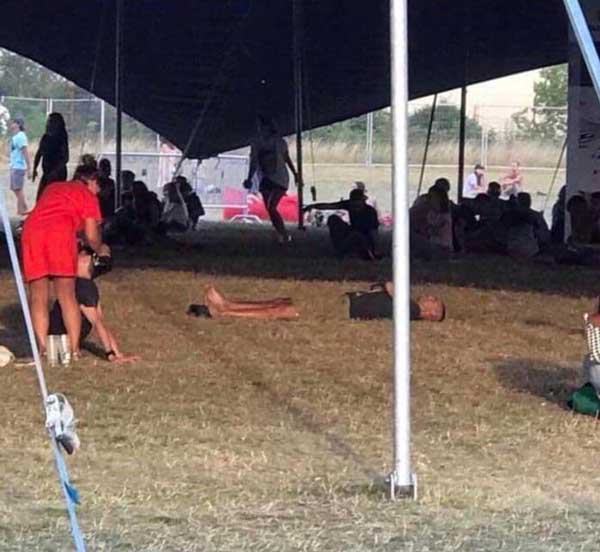 POV: You’re her watching dandruff fall from your hair pic.twitter.com/QjPwBaeoGb 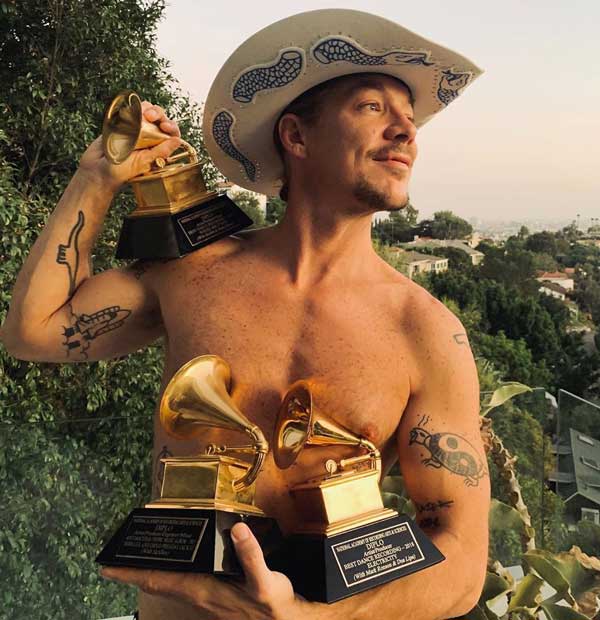 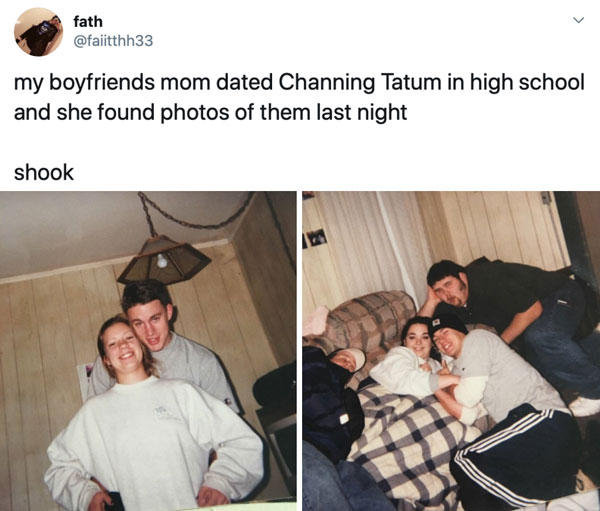 #12 We found out baby crocodiles sound like little laser beams.

#13 These two signs came together in the worst (best? no…definitely worst) possible way. 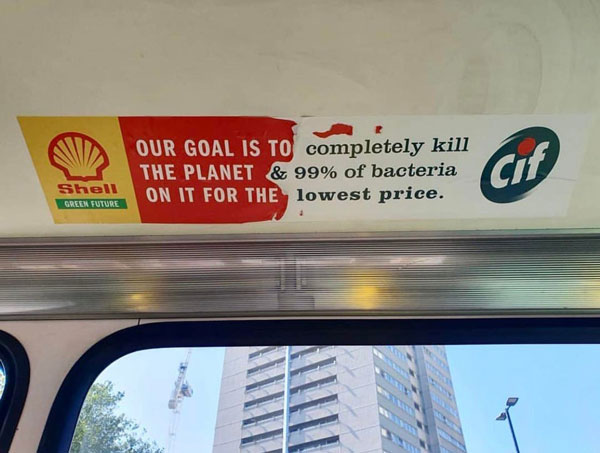 #14 And finally, RUSSELL WAS VICTORIOUS!!!

20 Jokes You’ll Only Appreciate If You Have A Dark Sense Of Humor
Paying for College Then vs. Now
20+ People Whose Meal Was So Impressive, They Had To Share It With The World
The Tongue-Eating Parasite