#1 Did you know you can use McDonald’s cup lids as a coaster? 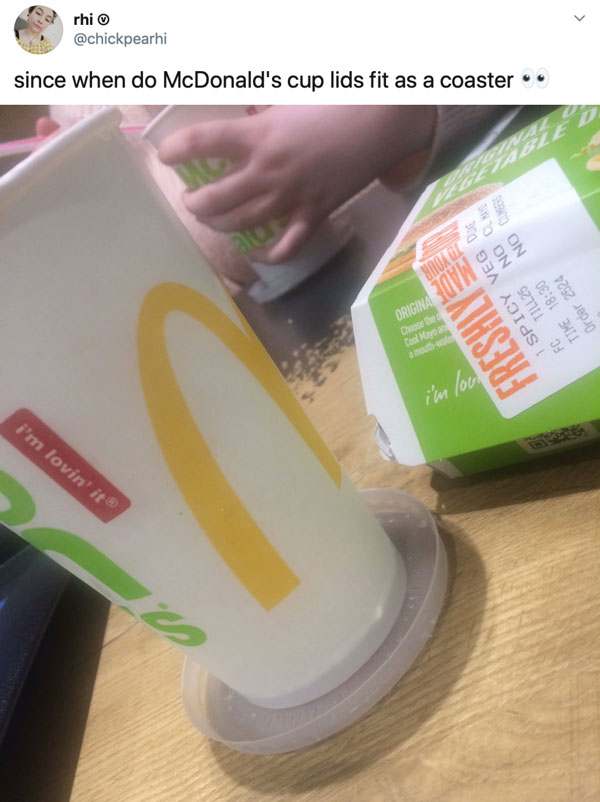 #2 And, OK, not just McDonald’s, but most fast food drink cup lids? 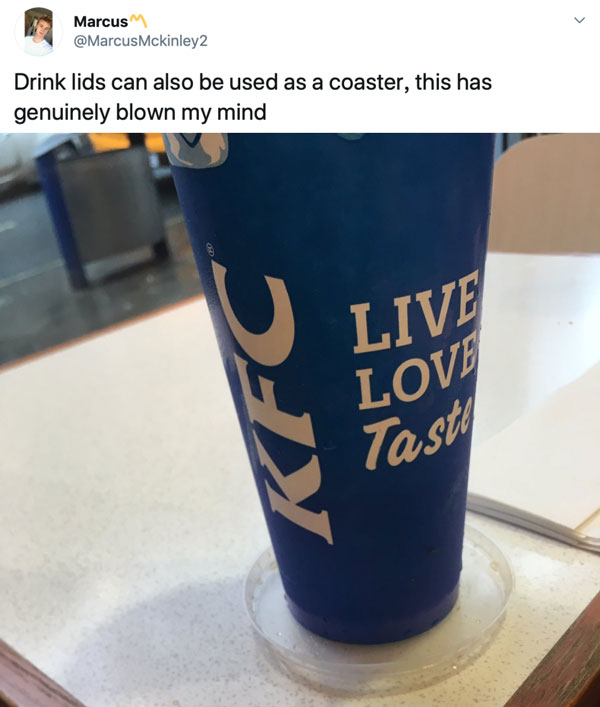 #3 Have you ever noticed that there’s an “LC” pattern hidden in the Little Caesars logo? 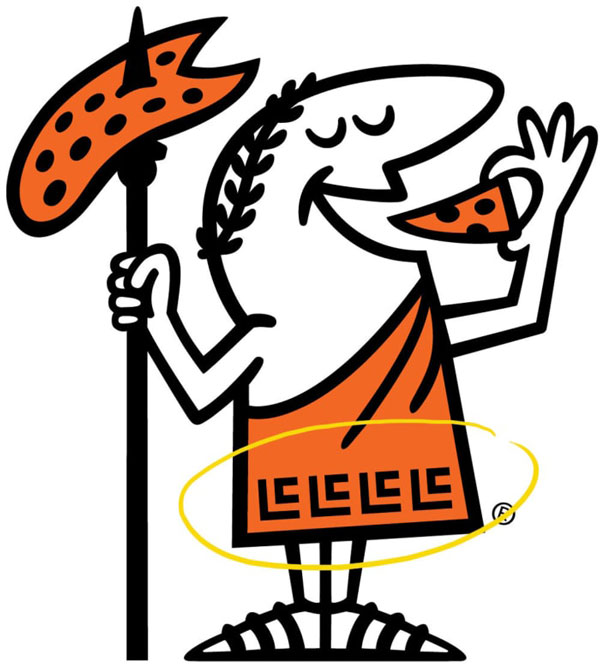 In fairness, this udpated logo only appeared a few years ago. BUT STILL!
littlecaesars.com

#4 And did you know the Chicago Bulls’ logo upside down looks like a robot fu*king a crab? 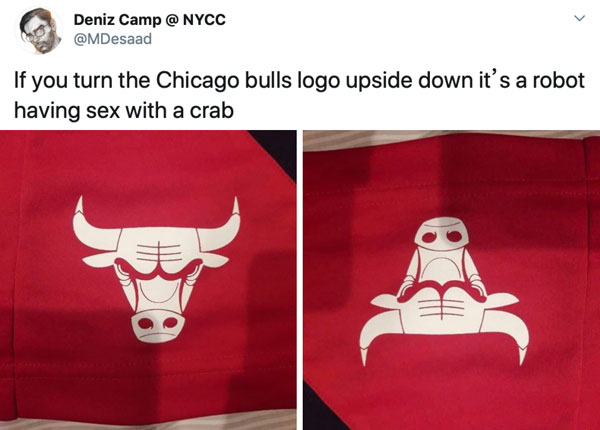 #5 Did you know that Forest Whitaker has a brother named Kenn, who’s also an actor, that looks EXACTLY like him? 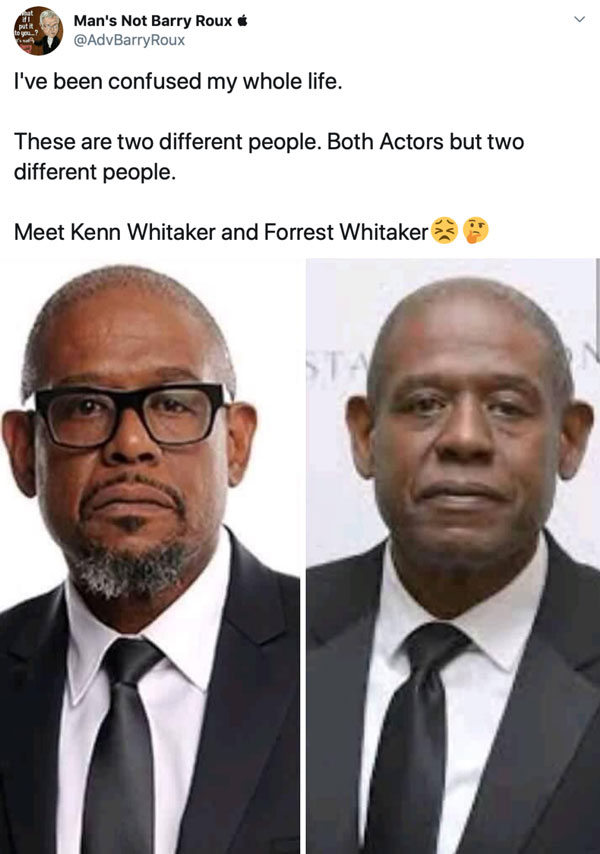 #6 Did you know the green Haribo Goldbear is STRAWBERRY flavored?! 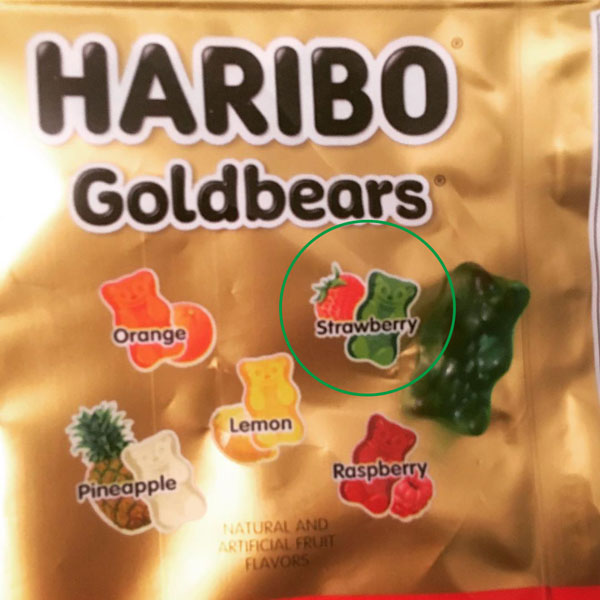 #7 Did you know some stores use this “trick” to make it look like the displays are stacked perfectly? 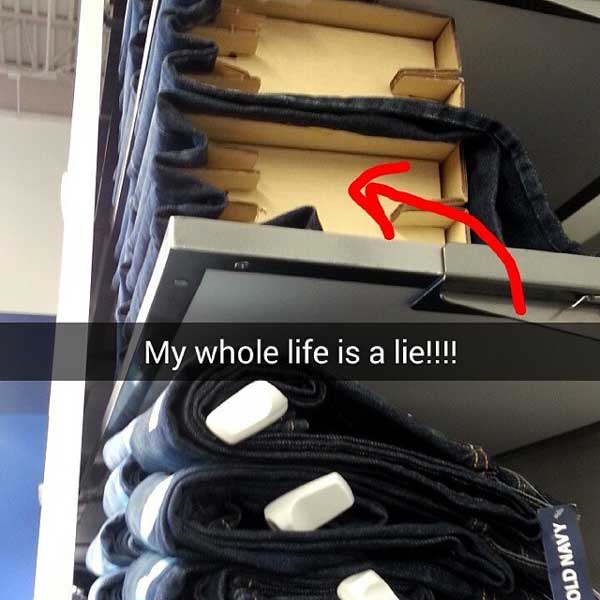 #8 Was this something that ever occurred to you? 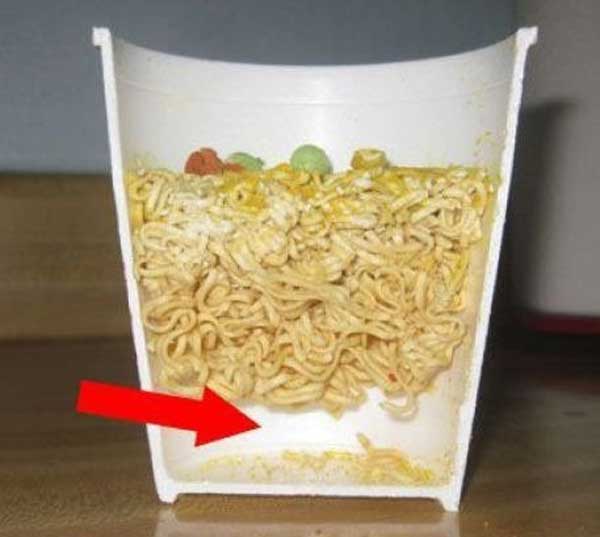 Although it looks like a scam, apparently this design is on purpose so the noodles on the bottom don’t break and so hot water can circulate better.
tillicum / Via reddit.com

#9 Did you know you can unfold your takeaway box into a plate? 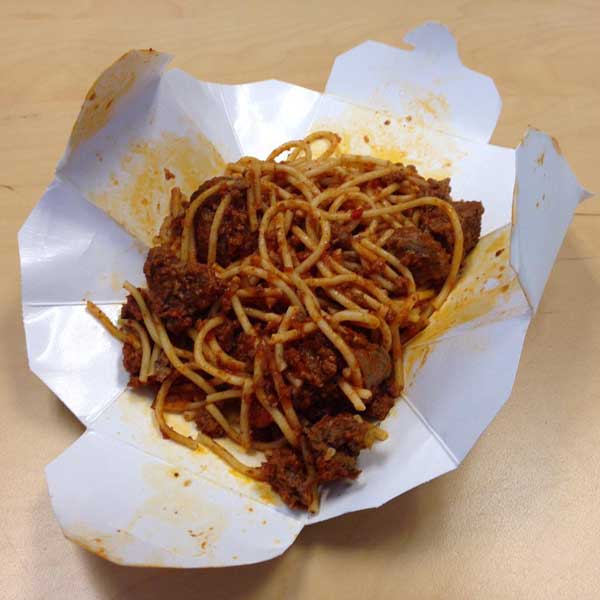 “All right, one less dish to clean!”
instagramfrancis / Via instagram.com

#10 Did you know that you can use the tall “flap” on your fries box to put ketchup (or whatever) on it? 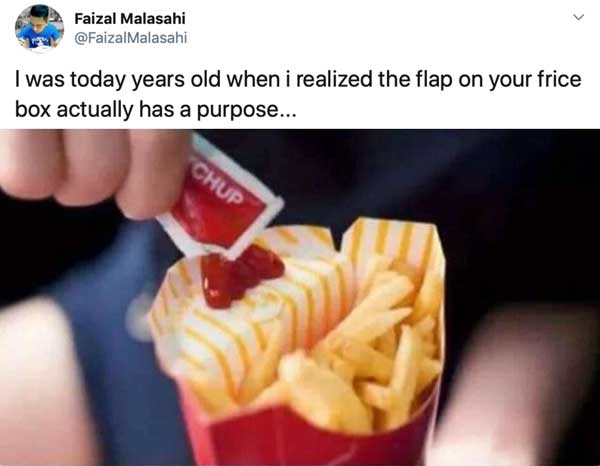 #11 Or that you can “unfold” a paper dipping cup for wider dipping access? 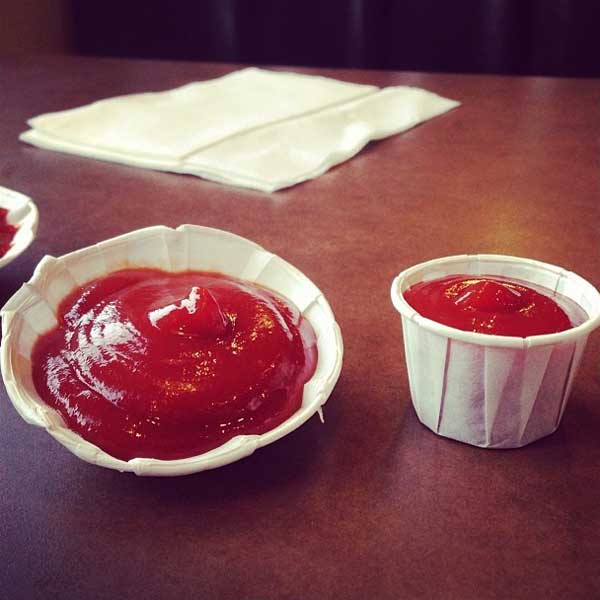 #12 What about the fact that you can use a Dairy Queen sundae lid to keep your hand from getting cold? 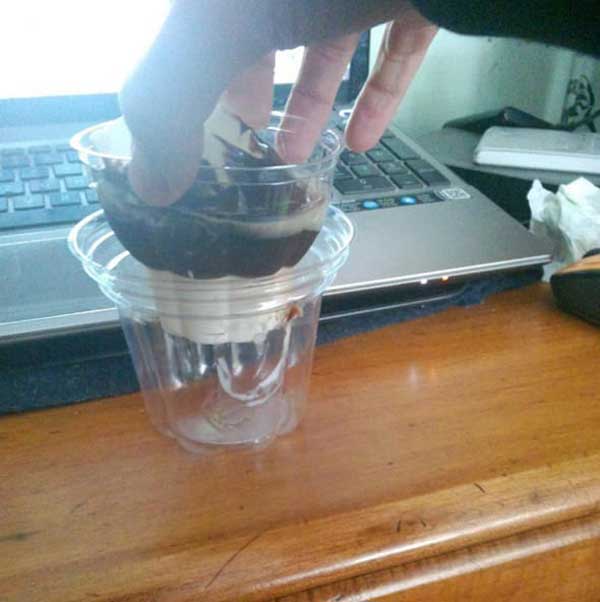 #13 Also, did you ever realize how much sense this makes? 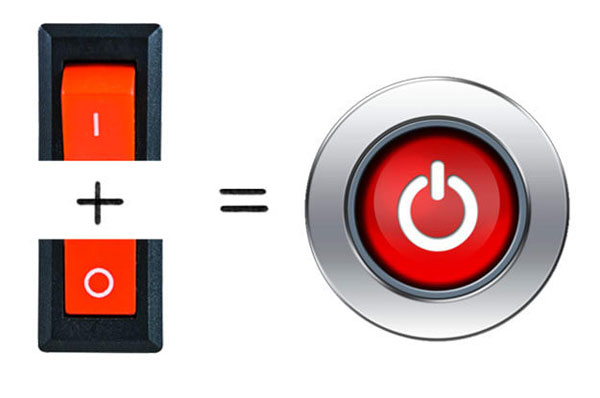 #14 Bet you didn’t know that baby rabbits are called KITTENS?! 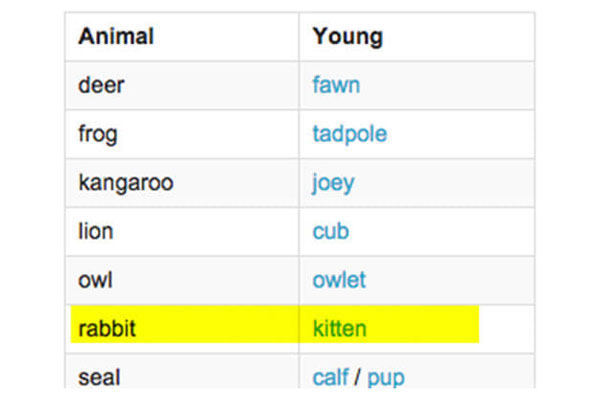 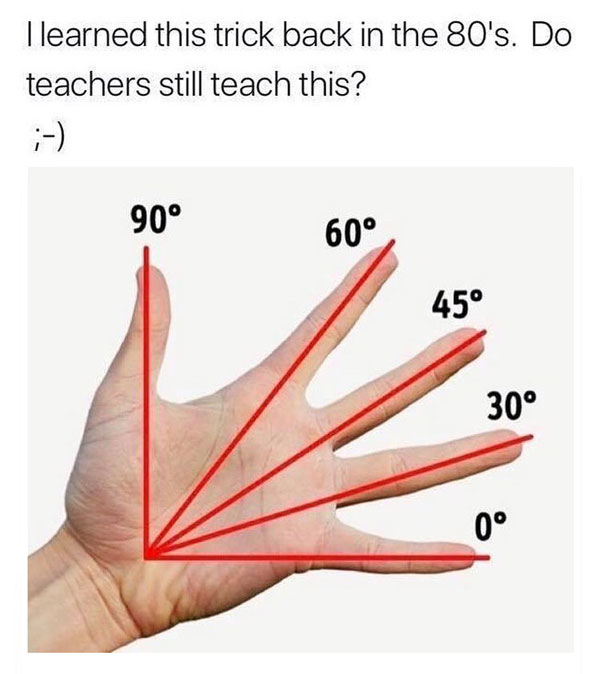 It works…to some degree.
chg68 / Via instagram.com

What duo would you nominate for the “Best Friends Forever” Award?
The 29 Dumbest Questions Ever Asked Online
What is National Animal of Australia?
How do you figure out if someone is secretly wealthy?