14 Really Good, Wholesome, And Pure Things That Happened This Week

The world actually has a lot of good in it?!

#1 This week, this sister really committed to getting her sister The Shot™: 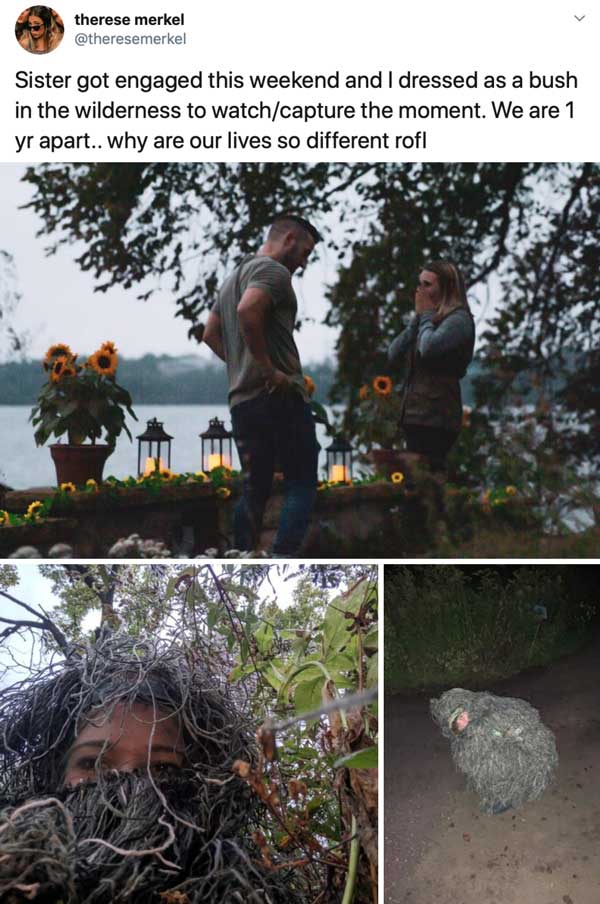 #2 Greta Thunberg’s fight against climate change inspired so, so, SOOOO many others, and it’s absolutely AMAZING: 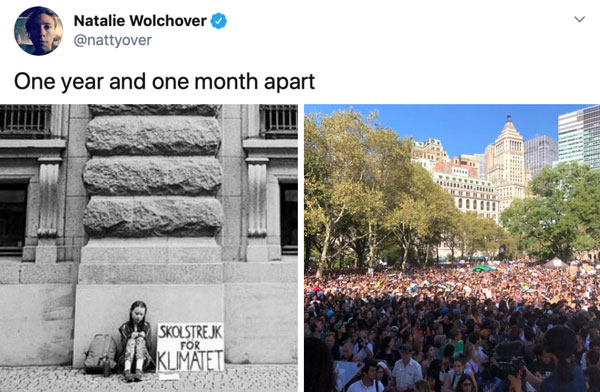 #3 This big floofy boye enjoyed some snugz from the locals: 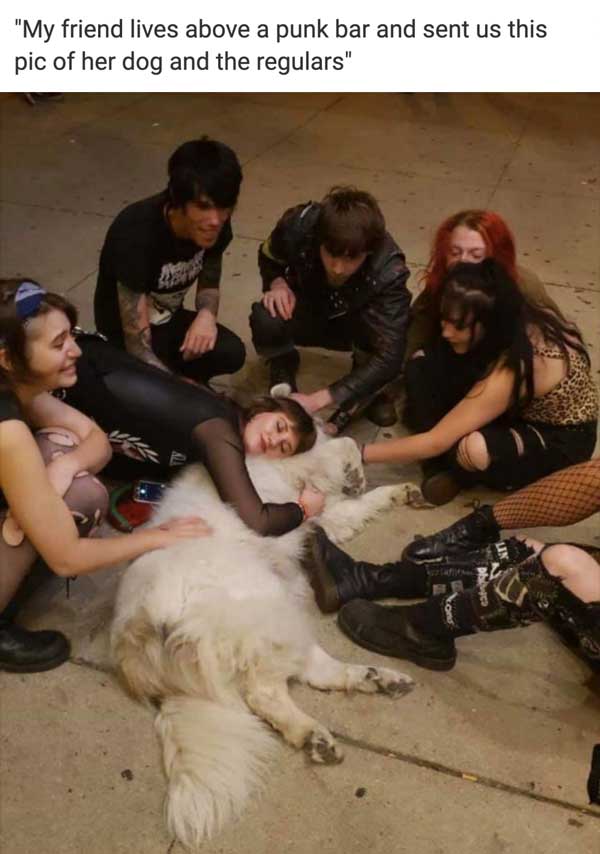 #4 These grass-avoiding babies took the internet by storm!!!!!!

Dunno why I’m laughing this the cutest thing I’ve seen on the internet. pic.twitter.com/jixWBbEb53

#5 This disobedient lizard had to be ~RESTRAINED~ and it was adorably hilarious: 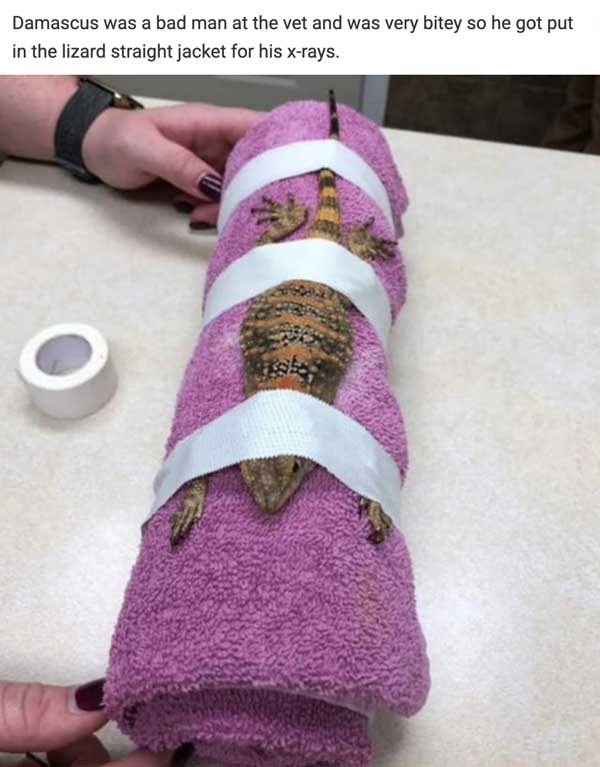 #6 This lil’ kitters *secretly* went to college to get more knowledge!!!!!!

The only way to relieve stress in class pic.twitter.com/rR9nr5o3sZ

This little girl’s dad was trying to get answers from her after she put lipstick on all by herself. pic.twitter.com/mqTTHmZw8N

#8 This staff did their best:

everyone needs to see how great my staff is pic.twitter.com/RjEPt7y4nC

Here’s a video of my puppy politely asking for chicken nuggets lol pic.twitter.com/N1SNfdKkRj

#10 These two enjoyed some popcorn and ~cinema~:

i just wanted to have a relaxing movie night pic.twitter.com/ZkZVsmvVa1

Shoutout to this woman who saved two deer at Stone Mountain Park this morning.pic.twitter.com/H8tI0M7z7q

this cute little kid is the best thing on the internet right now (sound on) pic.twitter.com/TOOzks7AfG

Our cat King Julian has earned his reputation of ring toss master pic.twitter.com/TD04vwlvrM

#14 These parents were the absolute CUTEST on their anniversary weekend!!!!!!

So it’s my parents anniversary weekend & they just hit the group chat with thispic.twitter.com/1jjrYXTV7f