#1 The girlfriend who took it too hard when she lost Connect Four. 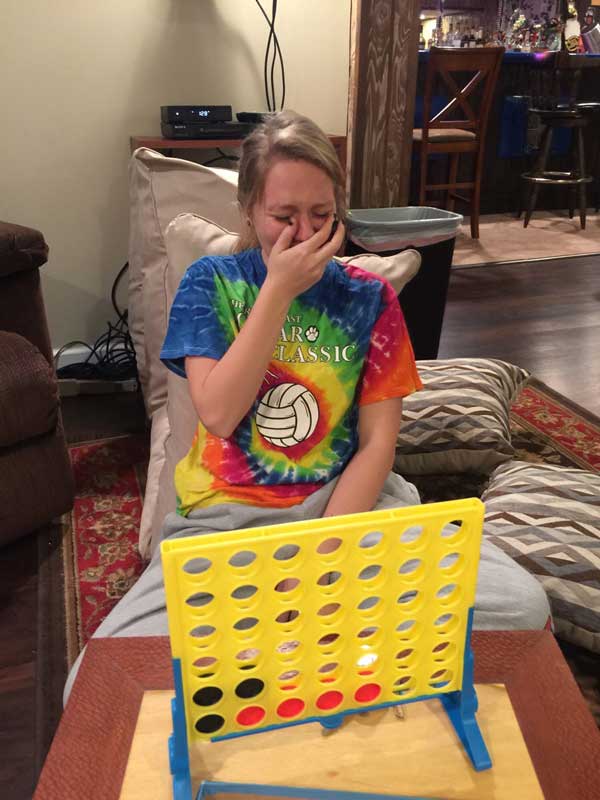 #2 The person who got too buzzed and decided to take a to-go snack. 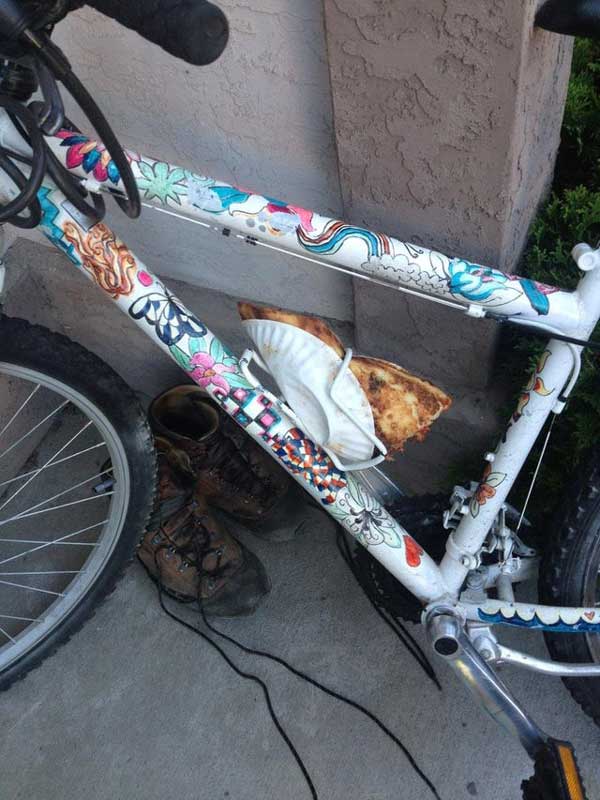 #3 The roommate who was just trying to spread the good message.

#4 The roommate who helped another roommate drunkenly and lovingly write an essay. 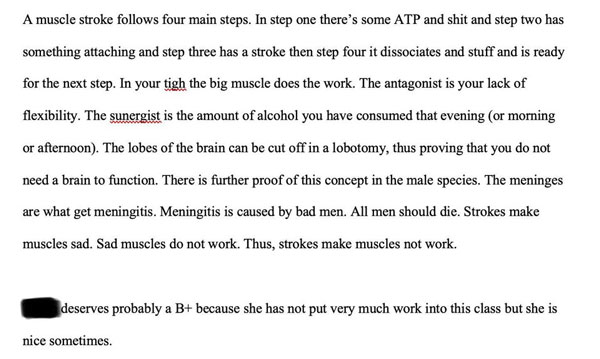 #5 The roommates who got too tipsy and made a birthday cake. 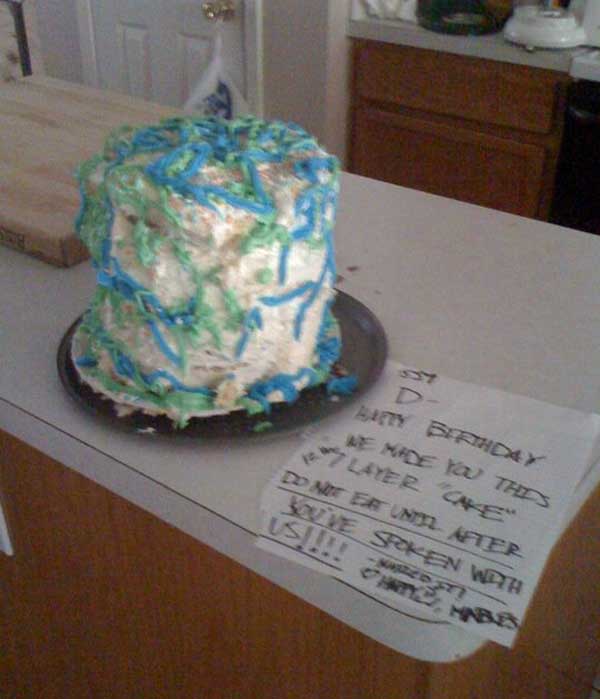 #6 The roommates who decided to drunkenly craft. 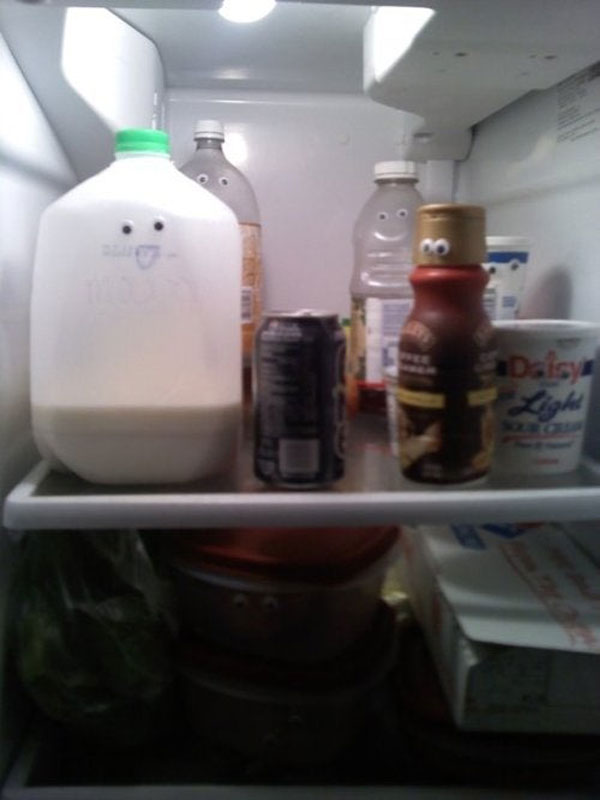 #7 The person who decided to become a food photographer. 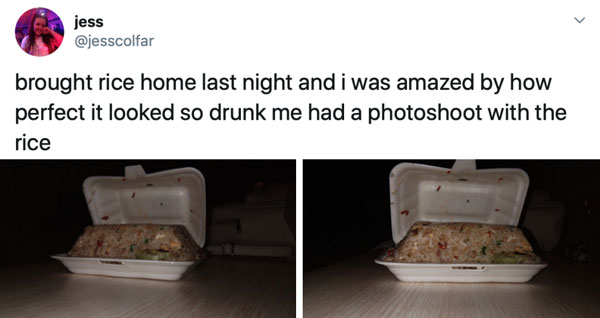 #8 The person who did a good job lookin’ out for himself. 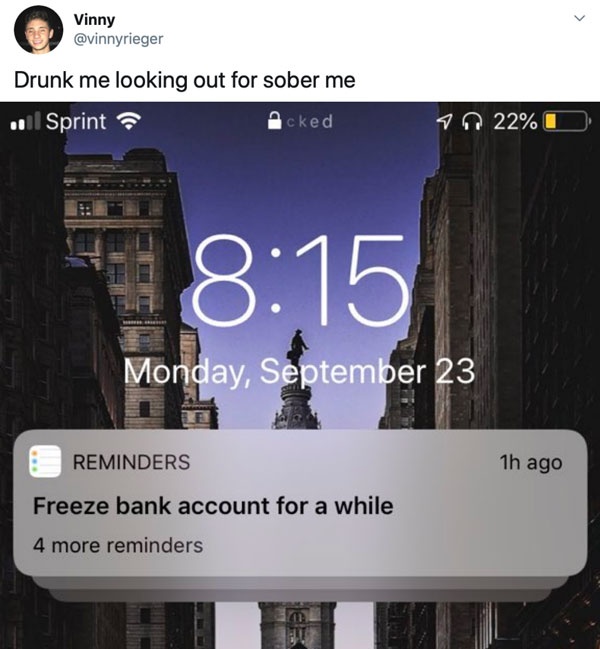 #9 And the one who was determined to save the environment ONE CAN AT A TIME. 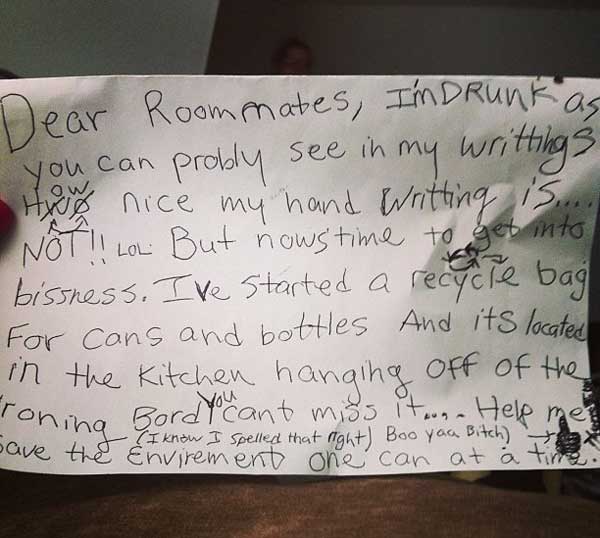 #10 The one who gave an inspiring speech. 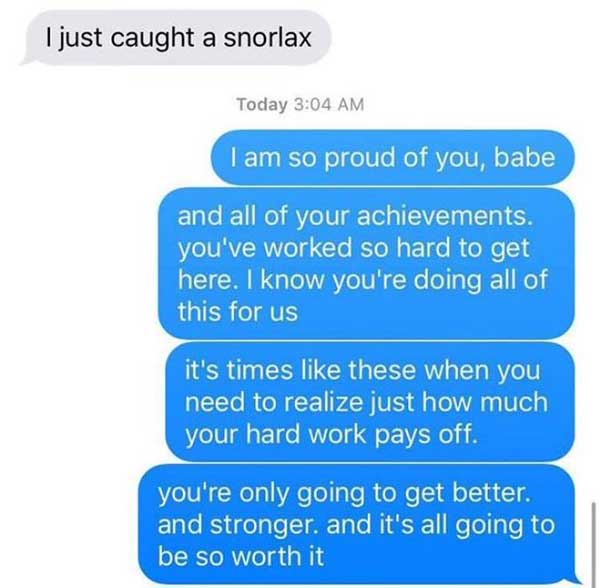 #11 The one who couldn’t resist a good dad joke. 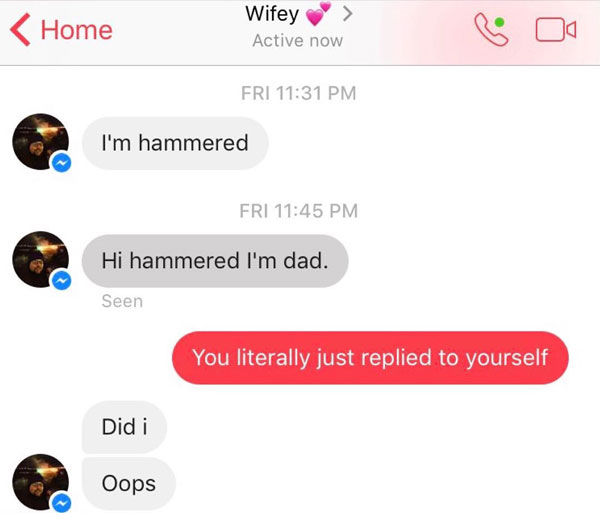 #12 And this person who wanted to store his belongings in a safe space. 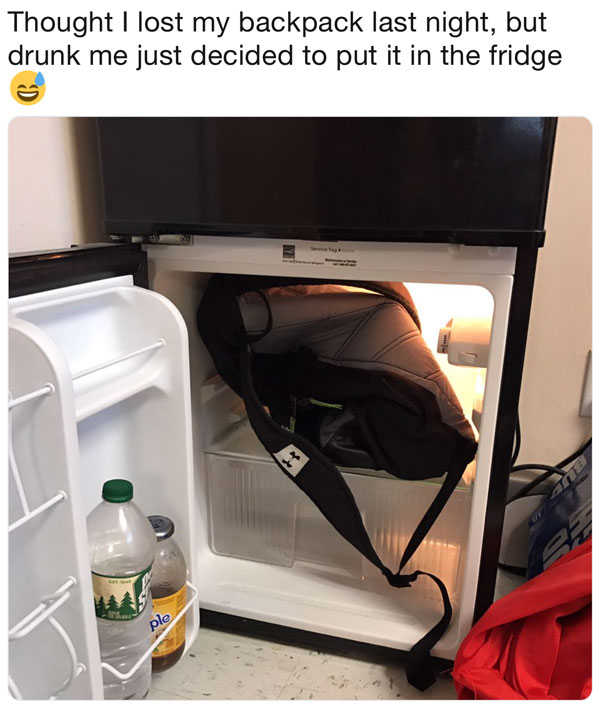 #13 The person who really just wanted a boom boom. 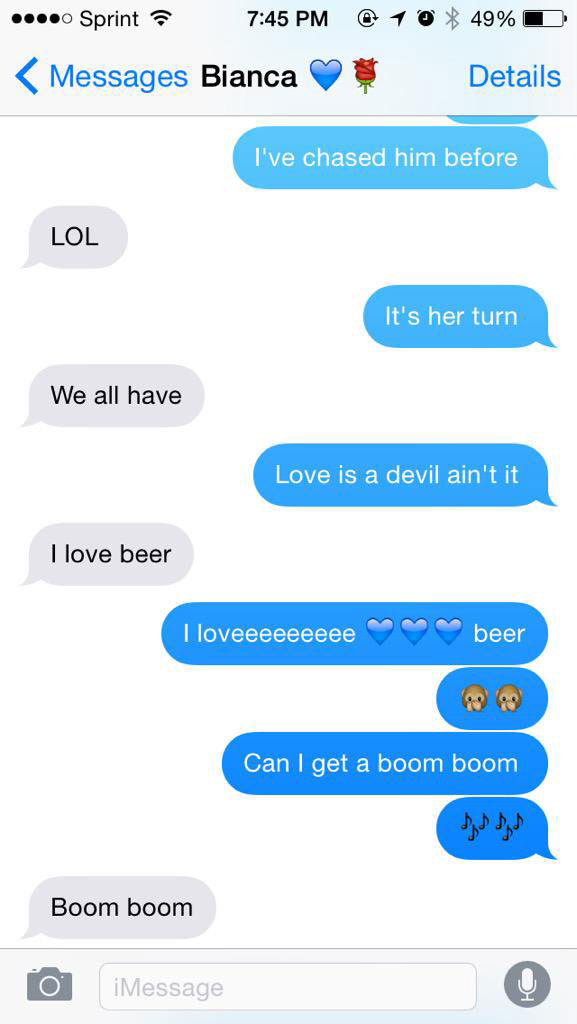 #14 This person who was only trying to spread the lyric love. 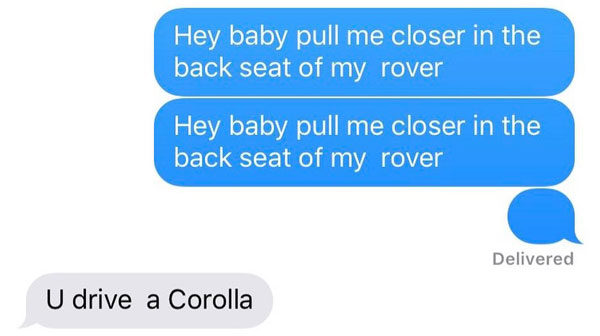 #15 This lovely lady who wanted to make sure no mouth went unfed.

#16 The roommate who was just trying to be generous. 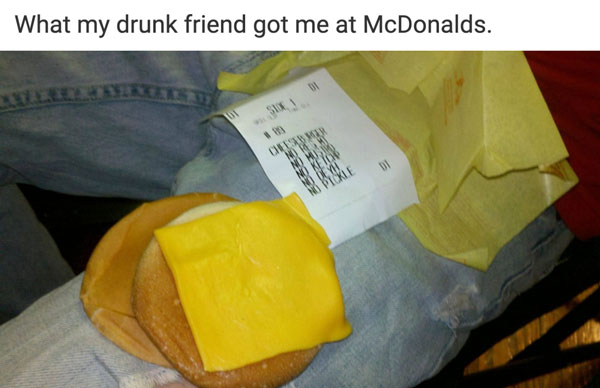 #17 The roommate who made an A+ drunken purchase.

My roommate got drunk and ordered giant canvases of our dogs and they seem super excited about itpic.twitter.com/FtKMccQMEP

#18 And the roommate who wasn’t as stealthy as he thought.

My roommates always say they can hear me come home drunk. Now I know what they mean pic.twitter.com/tHFG4oTeGH

NO ONE 69s ANYMORE!
18 Things That Were Insanely Unlikely, But Happened Anyway
19 Halloween Tweets From 2019 That Were So Good, They Immediately Went Viral
Two Steps From Hell – Protectors of the Earth