#1
Our English teacher hated the most “inappropriate” parts of our AP English books. Turns out her husband cheated on her and she was in the middle of an unpleasant divorce. No wonder she couldn’t stand any of the sex in famous literature.
Onepopcornman / Via reddit.com

#2
My mom did her student teaching at the Catholic high school she attended. She didn’t know that, while she’d been away at college, one of her favorite teaching nuns had left the order and gotten married. She almost had a heart attack when she recognized Sister Mary in the halls one day and realized she had a solid “7-months pregnant” belly.
SoldMySoulForHairDye / Via reddit.com 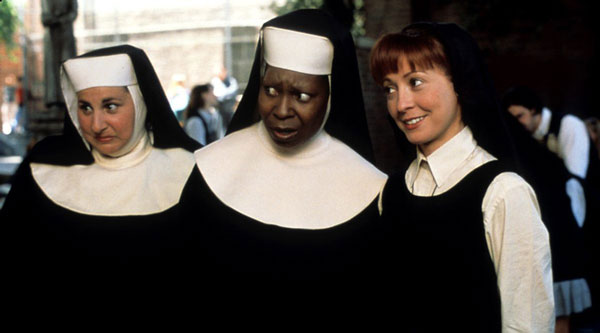 #3
A few years ago, I took a class in design theory. It was the pet project of the head of the university. It was an absolutely brutal class, but uniquely informative. One day, toward the end of the semester, we went over the use of humor in design. The professor spent the entire class talking about how laughter and amusement can be used to engage an audience and change how people see a situation. The whole time, he was laughing, cracking jokes (and good ones, too), and generally making sure the class had a good time. And at the end of the lesson, he told us not to underestimate the power of laughter; after all, it was how he had gotten through the lecture that day. His father had died a couple of days prior. He broke down crying after he told us. It’s probably the most impactful lecture I’ve ever attended.
Malcmodnar / Via reddit.com

#4
I have a friend who used to teach. She got caught in an affair with the Spanish teacher. Both couples ended up getting a divorce. The end result was that THEIR former spouses met and got married, the Spanish teacher is now single and sleeping with multiple other teachers, and my friend got fired, never found another teaching job, and moved to another state to try to clean up her reputation
Rollergirl66 / Via reddit.com

#6
This teacher always seemed tough-as-nails so it was a shock when a kid just said she looked like a pit bull (she did have a big jaw) and she left crying.
somemetausername / Via reddit.com

#7
The kinda reserved science teacher has full sleeve tattoos. That was a bit of a surprise.
lethal_rads / Via reddit.com

#8
When I was in Jr. High, I got to keep a project in the teachers’ lounge and for a week was treated to the permanent cloud of smoke that hung in it. Everybody except the gym teachers smoked like chimneys. In between periods, they’d run to the lounge for a quick drag or 2 and dash back to their rooms. I have no idea how they managed after smoking in public buildings was banned.
davisherm / Via reddit.com

#9
I’ve found that there’s definitely a difference in how teachers are seen by the staff/administration and how they are seen by/treated by students. I have seen teachers who were winning all sorts of awards and were praised by the administration be absolutely awful people to their students. There’s a teacher at my school who literally flies around the country accepting praise for the great work she does in the classroom. A student showed me the comments that this teacher had made on her essay in google docs that called the student stupid and said that it was the worst thing she had ever read. The student was in tears. I don’t talk to that teacher.
totomaya / Via reddit.com 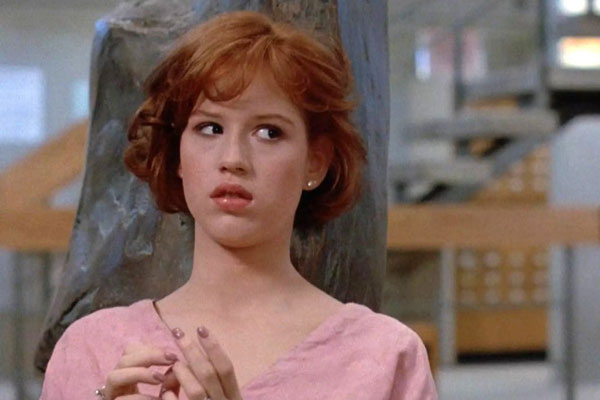 #10
Physics teacher came into class late. Walked past the podium and walked into the chalkboard. Like, he would have kept walking if it wasn’t there. He then picked up one of those plastic pen things that you put chalk in. Proceeded to try and write on the chalkboard even though the pen had no chalk. All the while mumbling incoherently. We found out later he had a stroke and had somehow managed to drive himself to the university.
Einstein / Via reddit.com

#11
The prized teacher at the school I worked at would openly offend her elementary-aged kids at the slightest provocation, yelling at them in front of their peers that they were babies and didn’t belong in her class if they cried. Her kids, who had previously been a problem class behavior-wise, behaved perfectly and, thus, the administration was happy, even though their educational and emotional development was in danger.
SecretlyFBI / Via reddit.com

#12
My sister’s friend had some learning disabilities and needed to have someone who helped her with her tests and work. They would either forget to have the person called or they wouldn’t be working that day so the kid had no chance. Basically, it was a way to slowly but surely make it so hard for this kid to function in school that the parents would pull them out. The reason? It was a school with high test scores and a good budget. Kids that had learning disabilities or needed accommodations needed to be foisted into worse schools so as not to interfere with their budget.
RedMerida97 / Via reddit.com

#13
My language teacher and a PE teacher were having a secret relationship despite everyone knowing they were both in a relationship with other people. While doing my teacher training at a different school, I saw her briefly in the staff room. Later I caught up with someone else who worked there and said how I knew her. Found out that she actually married this PE teacher a couple of years before and was having an affair with another PE teacher in that school. Fast forward to going into my third year of teaching. The day goes on, I just finish having a tour of the school, walk into the staff room, and there she was… Sat there on her laptop. Turns out she had also recently been employed there. Some PE teachers came in, also on their interview, and she chose the young male who was clearly about to start teaching. She obviously has a type.
charli1409 / Via reddit.com

#14
I’m a teacher. I put you in a group with the kid you have a crush on intentionally. I’m stuck here with you 180 days a year, I want to see some drama.
grumpybatman / Via reddit.com 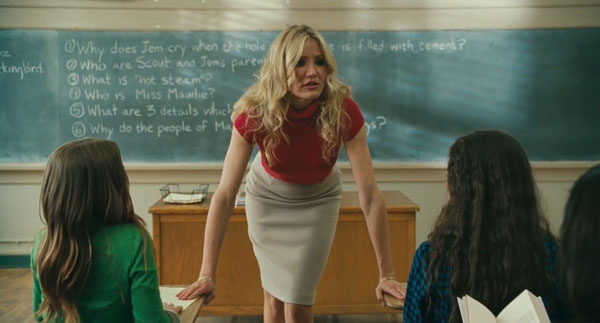 #15
I worked at an after-school child care center at a Catholic school. While I was a young student attending that school in the 90s, one of our priests suddenly disappeared. We were told he moved to a church that needed him. I found out later he was dismissed when accusations of sexual abuse were made against him. But he wasn’t removed from the priesthood. True to what I was told as a young student, he was just moved to another parish.
ImNotRacistBuuuut / Via reddit.com

#16
The year after I graduated, 4 teachers were suspended from teaching for a few months, including the psych teacher who was one of my favorites. The school didn’t really announce why, just that they would be suspended. They came back to teaching there later when the suspension was over. When I started going there a few years later, I found out that they had been bullying another teacher for being gay. I lost a lot of respect for my psych teacher after I learned that.
Gneissisnice / Via reddit.com