"I can't believe people don't eat the crust, it's the best part, even if it doesn't taste the same as the rest of the watermelon."

Me: the eagles won last night

Co worker: oh did you watch the game

Me: *covered in blood and scratches* what game 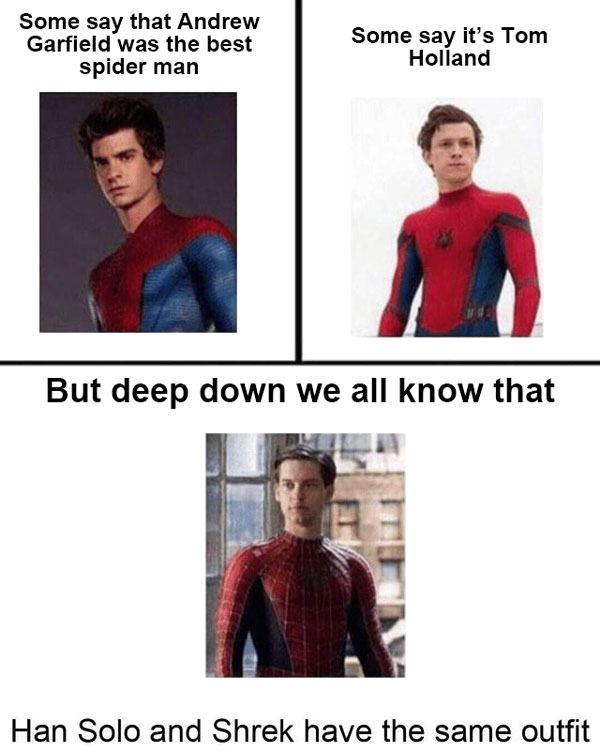 I can't believe people don't eat the crust like wtf it's part of the food, it's fantastic even if it doesn't taste the same as the rest of the watermelon

Is it "fleek" or "on fleek"? I want grandmas eulogy to be just right.

me: thank you for that glass of milk earlier

me: the glass of milk that was sitting on your desk

sperm bank employee: you drank my glass of milk 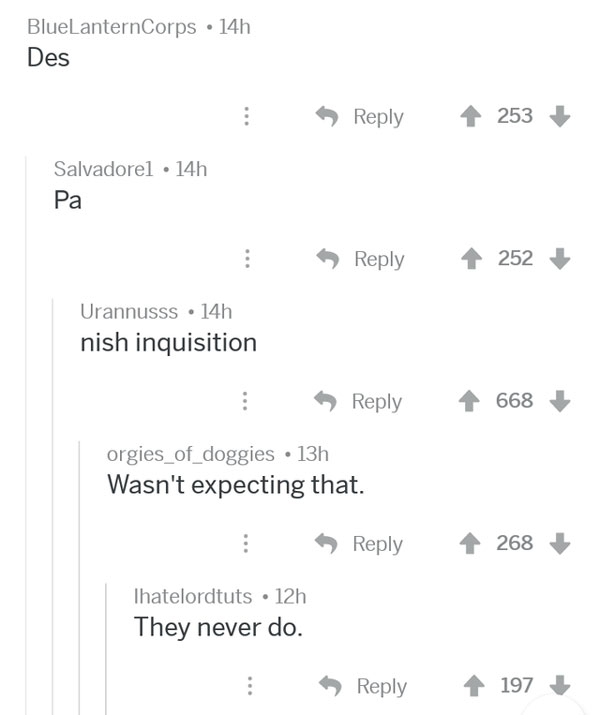 ME: isn't this great??
WIFE: not really
ME: *looks down from the top bunk* what's wrong

[gun goes off]
[every runner pretends to be wounded, then laughs and starts the race]
ANNOUNCER: and the annual Dad 5k is underway

My son was SO cute today, he asked me “dad are clouds candy?” I told him they were water. Then he asked “Dad, what’s the Earth’s defense system?” and then I remembered I don’t have a son and he asked again with his eyes obsidian black “what is the defense system father”

I was raised as an only child. My siblings took it pretty hard

*cop pulls me over*

COP: please blow into this, sir

Yes, judge I do have something to say. If you truly are what you eat then I am an innocent man. Thank you.

accountant: "youre basically broke"
wife: "he keeps spending money on stupid stuff"
me: "lets ask the dog if he thinks his jeans are stupid"

TEACHER: please take off your hat in class
*I take off my hat revealing a slightly smaller hat*
ME: I can do this 14 more times

*Gets down on one knee*

Help my knee is made of magnets

Life is short. If you have a crush on someone, walk right up to them then a little past them and just keep going it’s probably not worth it 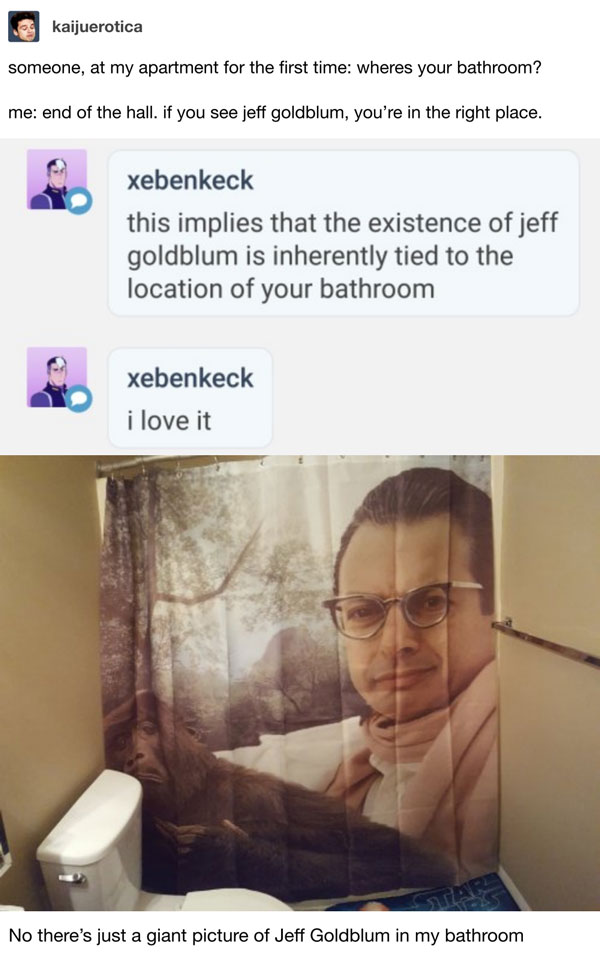