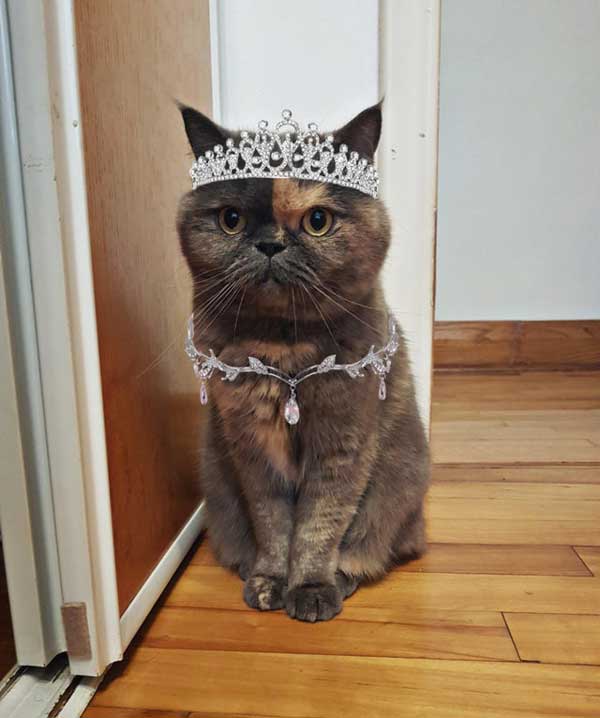 #2 This bean was simply TOO SMOL:

#3 This sweetie found the purrfect spot for a cat nap: 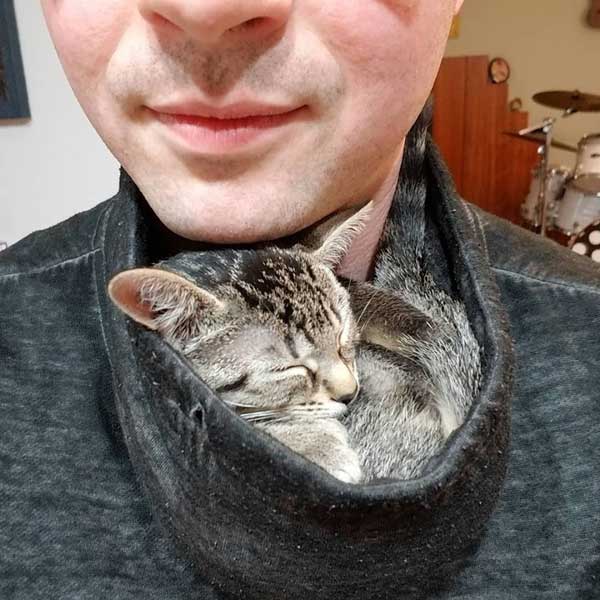 #4 This one was both sneaky AND stealthy: 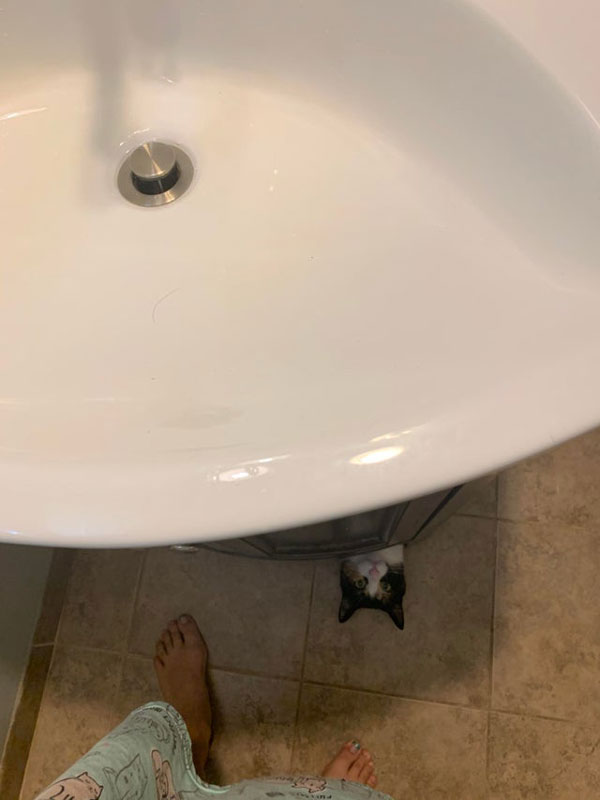 #5 This one met their new neighbor: 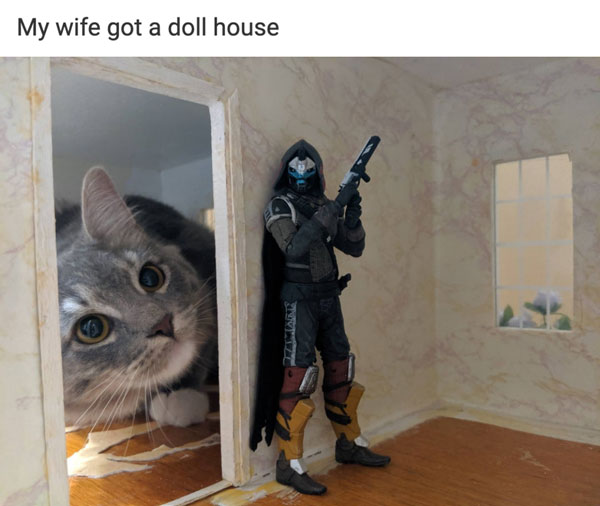 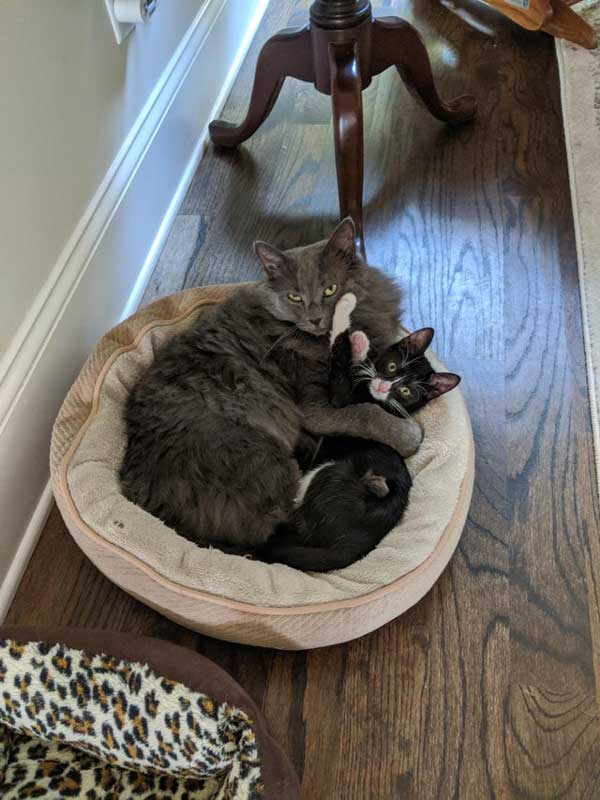 #7 These four angels were as close as could be!! 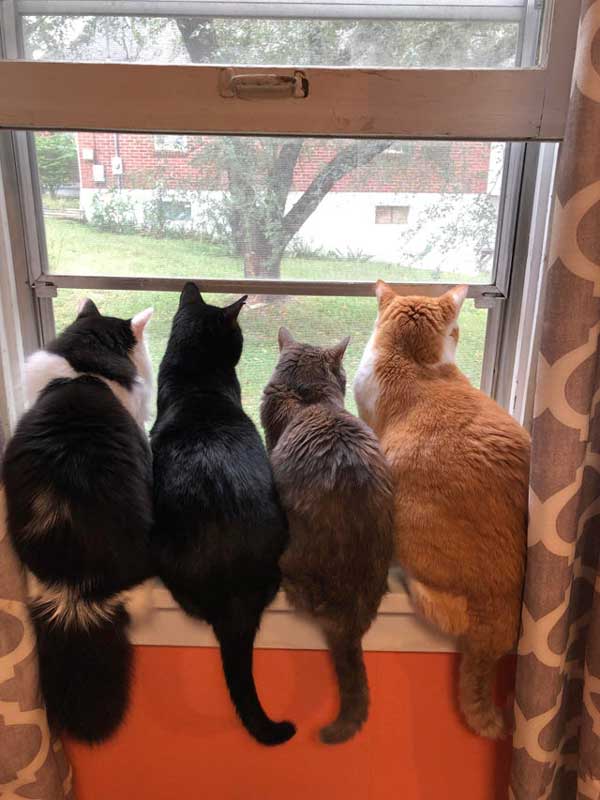 #8 This kitty quenched their thirst:

This punishment is not working… pic.twitter.com/Gky81iQA0q

Excuse me, Sir, I can haz noodle? pic.twitter.com/laVFDzt8az

My name is Cookie Dough and I give great massages pic.twitter.com/YA36HAVjDQ

#11 This chonky babe scritched and scratched:

How to summon a demon pic.twitter.com/wD3D0onVGw

#13 This mama and her bb were all most too cute to handle:

Zikri and her baby pic.twitter.com/GFmTTSQeIL

#14 This beauty took Snapchat by storm:

When snapchat filters work on catspic.twitter.com/O4tV8leLQ1

#15 And finally, this kitty had the TIME OF THEIR LIFE:

I WANNA DO THIS TO MY CAT SO BAD!!!!
He'd have so much fun! pic.twitter.com/e1fdnIwcx8

Which Country Owns Every Pandas in the World?
30 Jokes About Getting Old That Only People Over Their 30′s Will Understand
The Most Dangerous Animals in Africa
20+ Tumblr Posts About Marvel That Hilariously Explain The MCU