#1 A lot was happening at this Pizza Hut: 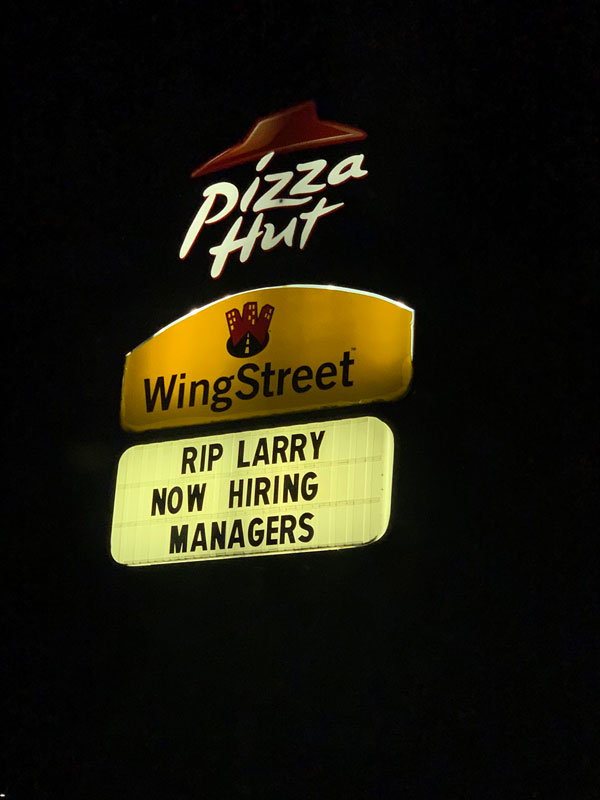 Oh my god
DISIS4BABYFAT / Via twitter.com

#2 This guy made a huge mistake: 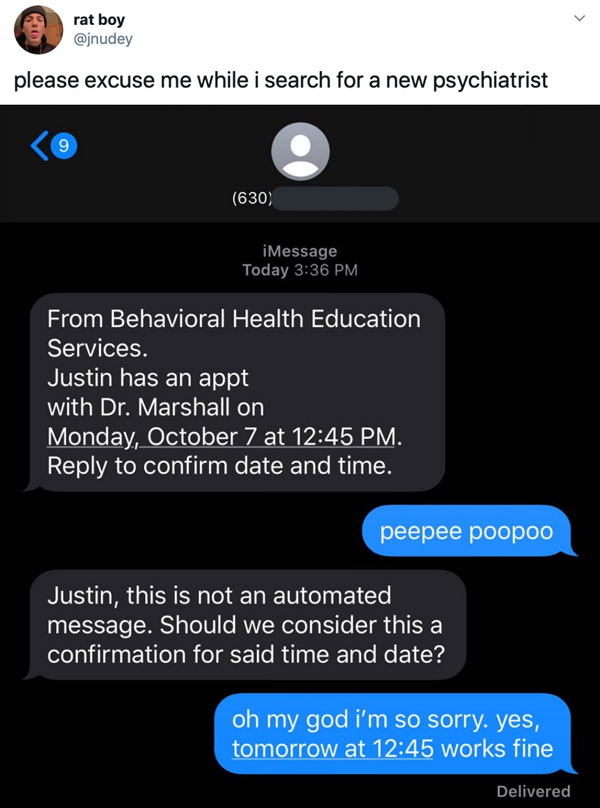 #3 Harry Styles broke the internet with a single word:

#4 Joe Jonas had the “best day ever,” but Sophie Turner wasn’t so sure about that: 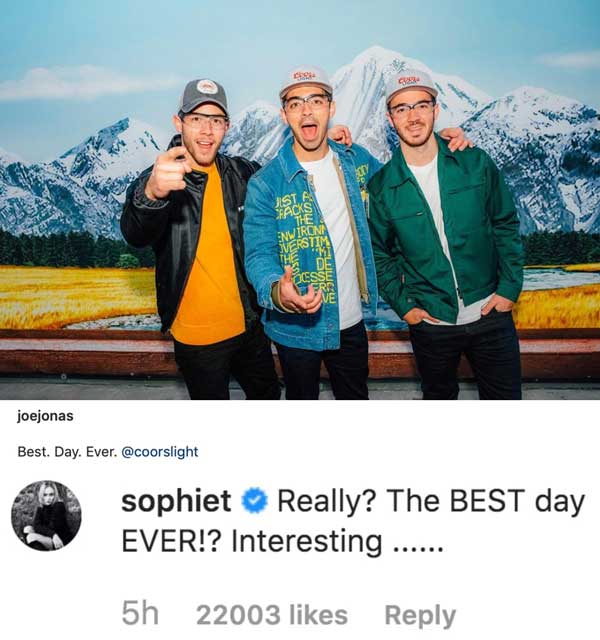 #5 The Joker won the weekend box office and his laugh won Twitter:

the joker but he laughs like seth rogen pic.twitter.com/KbvMt5Ij7b

#6 This costume was just…so, so important:

#7 These divas strutted their way into our hearts:

Me and the three other people who don’t want to be at the party on our way to locate the rumoured obese cat in the bedroom pic.twitter.com/SYUae9VLqg

#8 This man was truly living his best life:

I can’t stop watching this pic.twitter.com/MNYH2rxdW1

#9 This kitty spun around and around:

I WANNA DO THIS TO MY CAT SO BAD!!!!
He'd have so much fun! pic.twitter.com/e1fdnIwcx8

IDC how old I am I wanna try dumb shit like thispic.twitter.com/EhCFXYDaPT

#11 Tom Holland shaved his head and, as it turns out, people could not handle it!!!

#13 This little guy took a tumble:

AT THIS PERFORMANCE, the role of Toto will be played by: pic.twitter.com/3aFbTYQyz4

#14 And finally, The Avengers assembled!!!

Okay this has to be one of the best tiktok videos I’ve seen yet#avengers pic.twitter.com/prMZGCqZWs

22 Jokes You’ll Only Find Funny If You Have A Weird Sense Of Humour
Muse Guitar Cover
What is the weirdest thing you have ever seen?
Ugly Onions