“A vanilla latte with soy milk is technically a three-bean soup, but none of y’all are ready to talk about that, huh??”

Hi mom. Can you come pick me up he has a five in one body wash.

*watching the Joker movie*
(under breath) …i could fix him

Hi we were recording for our chem video and this happened pic.twitter.com/DTAKcek67o 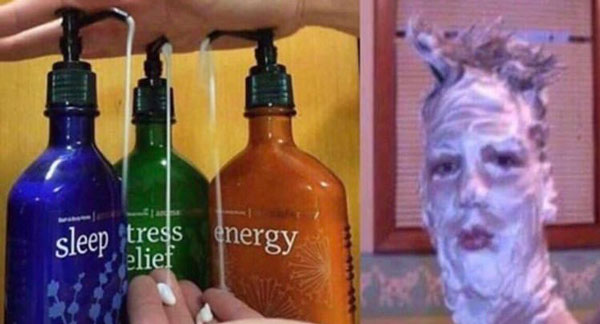 Me: I won’t drink tonight guys I promise

Keanu Reeves was at Ali Wong’s show yesterday & tried to sit in the normal people seats until an usher and lady came to reseat him probably to a better seat bc he’s Keanu Reeves. He prob could have just gotten a free VIP seat but he just went on ticketmaster himself like a normal 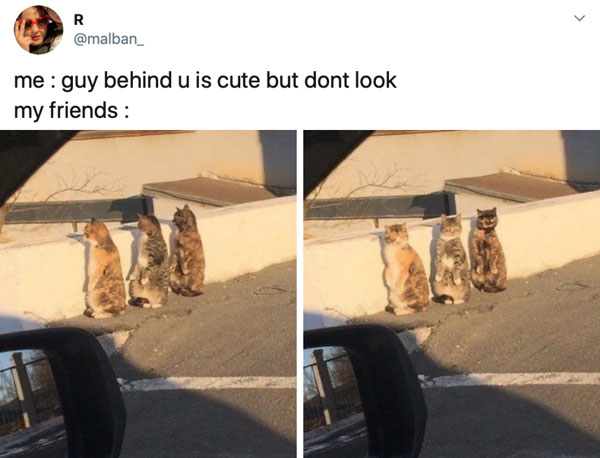 A vanilla latte w soy milk is technically a 3 bean soup but none of yall are ready to talk about that huh?? 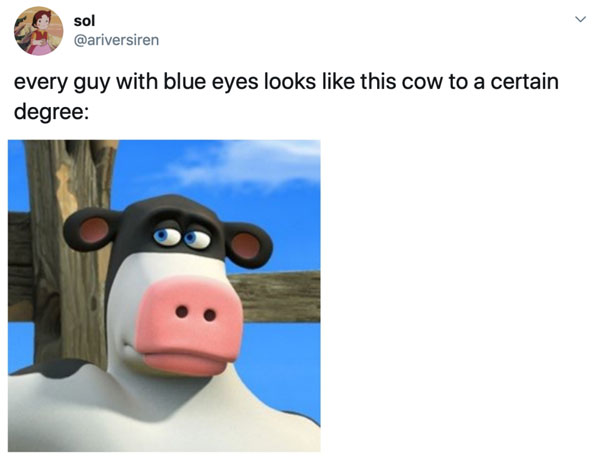 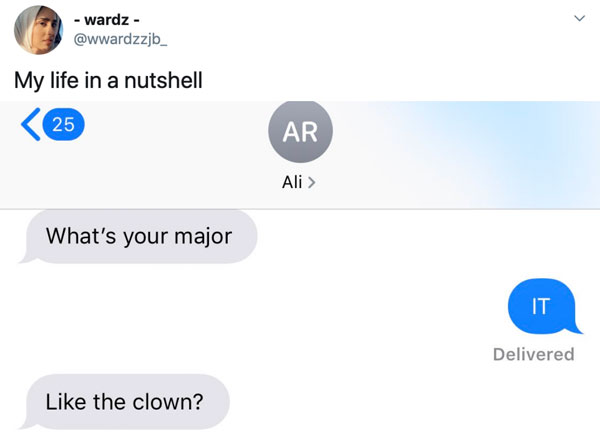 just remembered that multiple people see my side profile every day pic.twitter.com/NtPXL6Vdiq