#1 These Kat Kot bars that even tried to whip up their own fun slogan, “Have a break, Have a Kat Kot.” 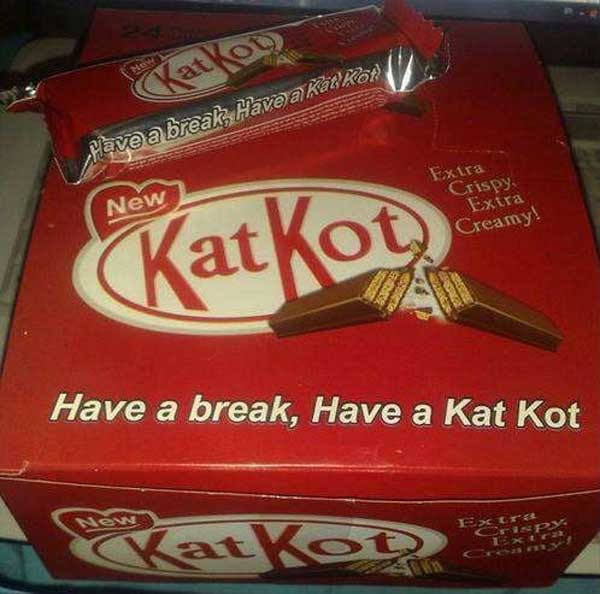 #2 This Snickers bar pretender that missed its mark. 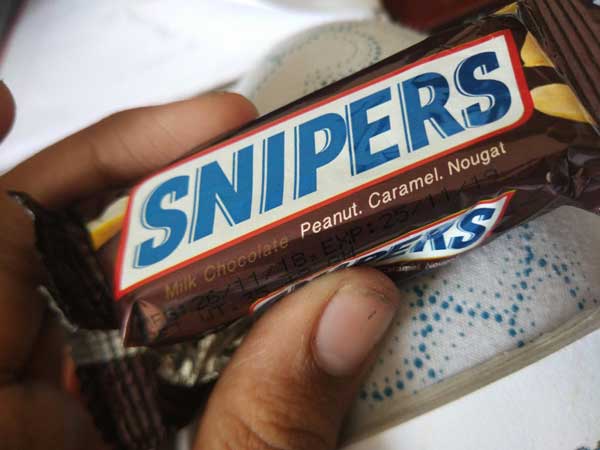 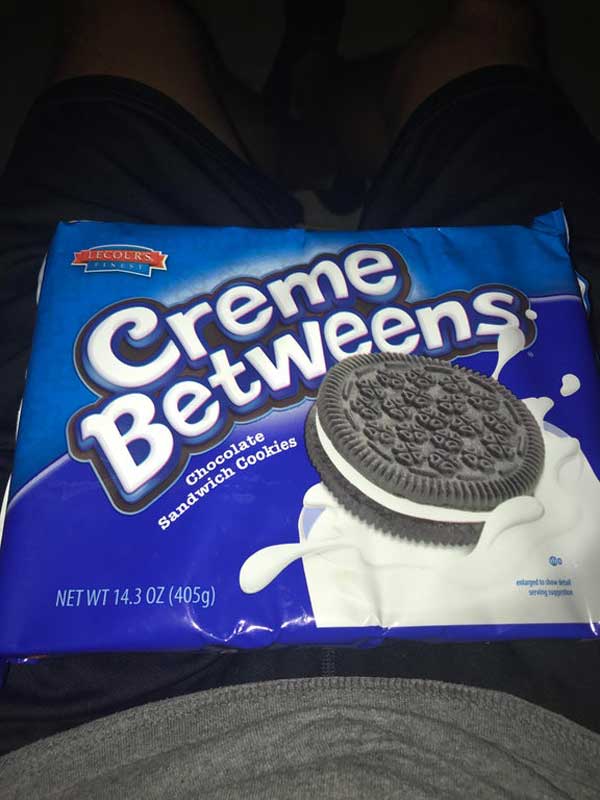 #4 These peanuts with chocolate really copied the entire M&M aesthetic, but changed their letters to H&H. 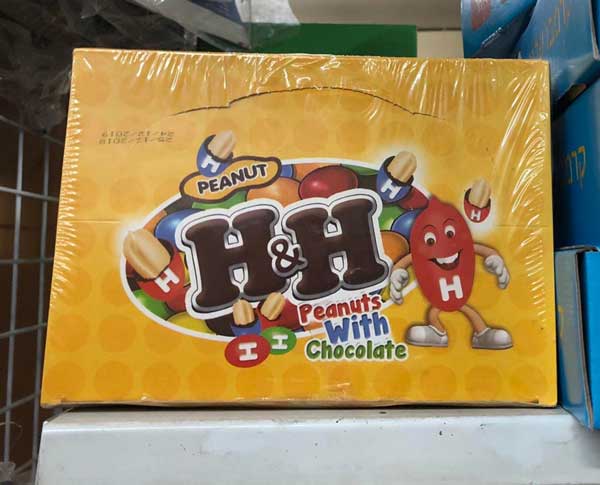 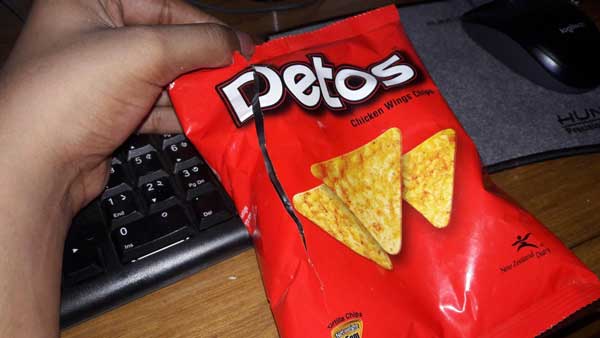 #6 These “nutters” aren’t doing any better at trying to be peanut M&Ms. 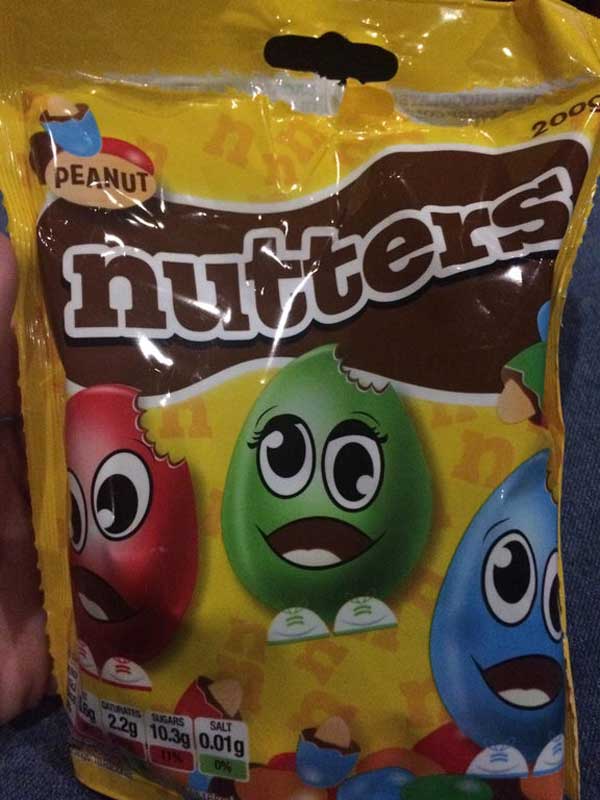 #7 These wannabe Girl Scout cookies that took Thin Mints’ shtick and made it thick. 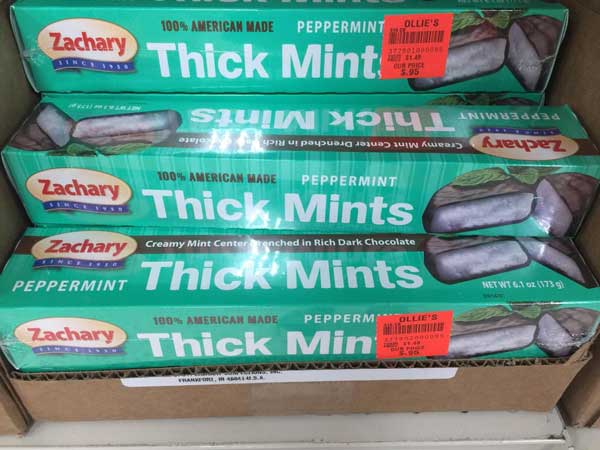 #8 This Nutella knock off that really had the nerve to call itself “Nut Master.” 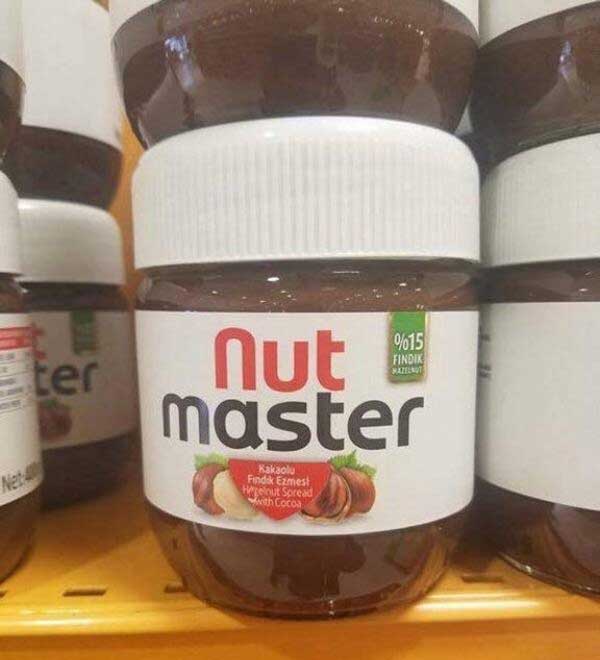 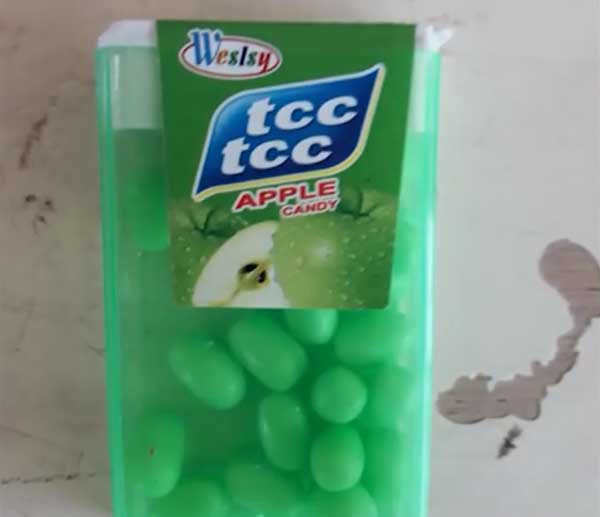 #10 This vegetable oil spread that I can’t believe is actually called “I Think It Tastes Like Butter.” 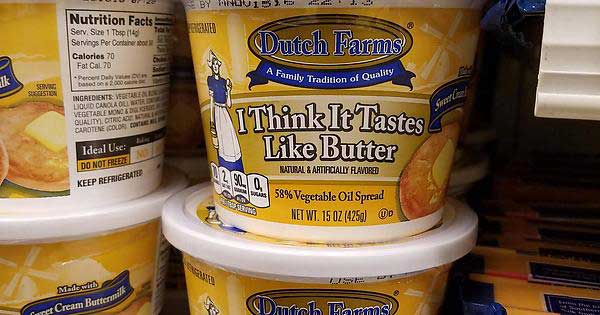 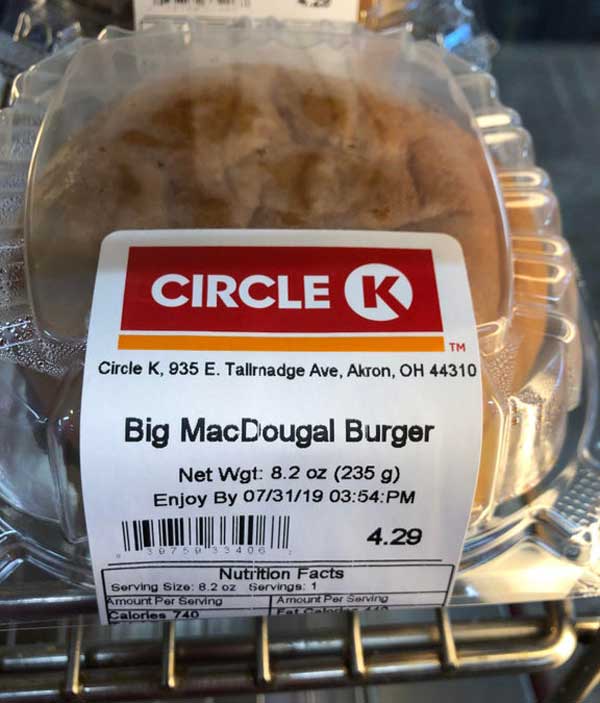 #12 This row of fraudulent sodas. 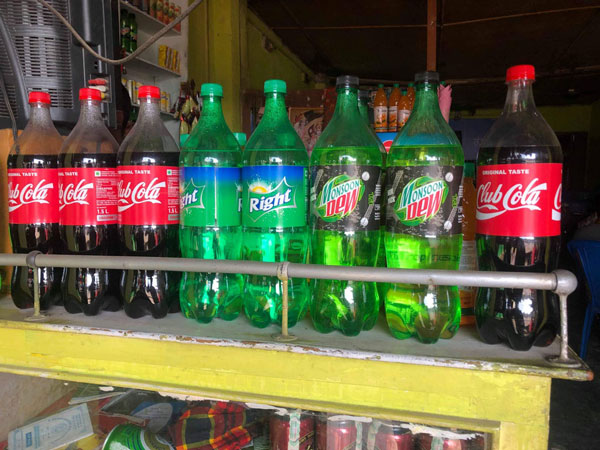 #13 These sodas that want to be Dr. Pepper and Mountain Dew SO badly. 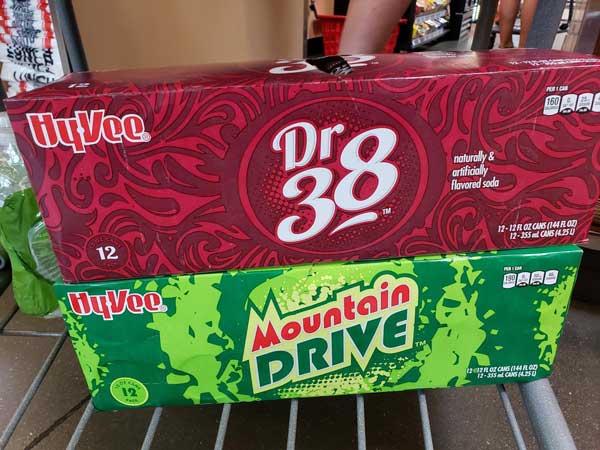 #14 This spin on Gatorade that looks like a cleaning product but is actually a sports drink called Energade. 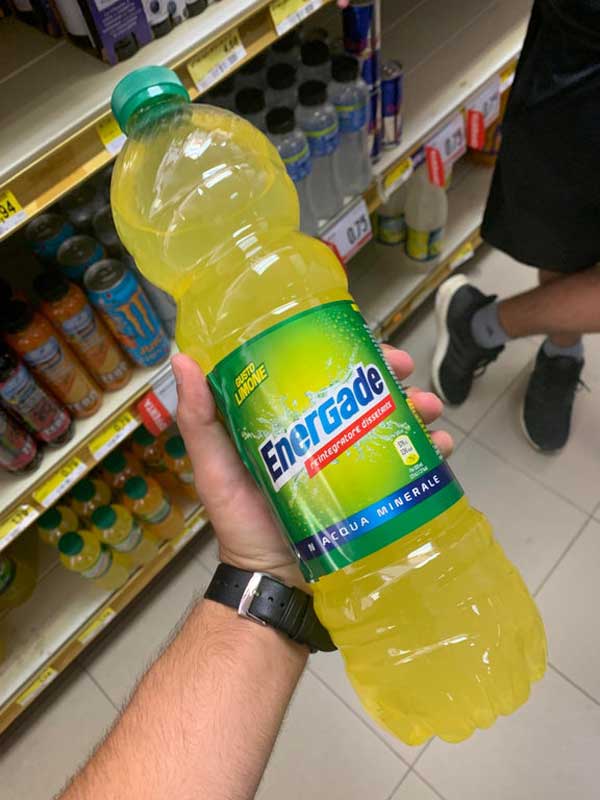 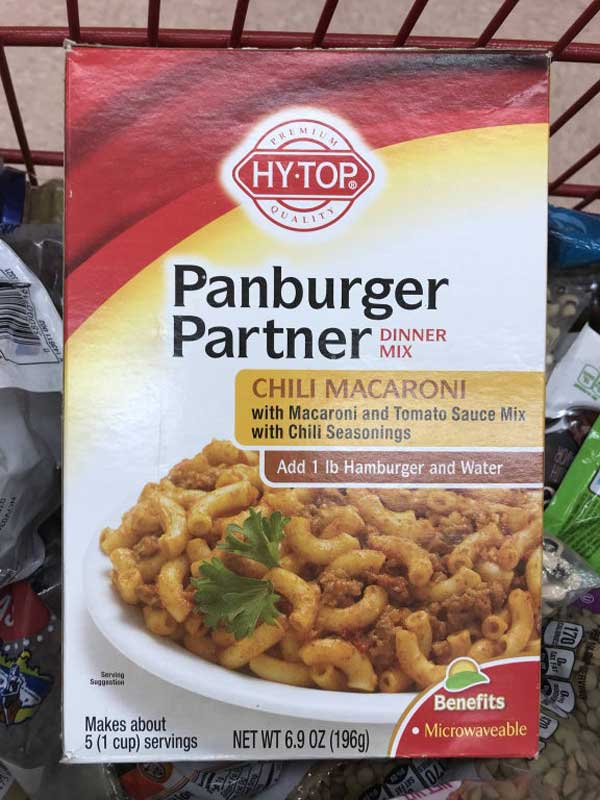 18 Things From The US That Baffle The Whole World
16 People Who Shopped Online And Then Immediately Regretted It
18 Tiny Things To Do In The Morning To Have A Better Day
What Are Some Examples That Show How We Inherit Ideas Blindly?