#1 There’s definitely something interesting about the second painting. 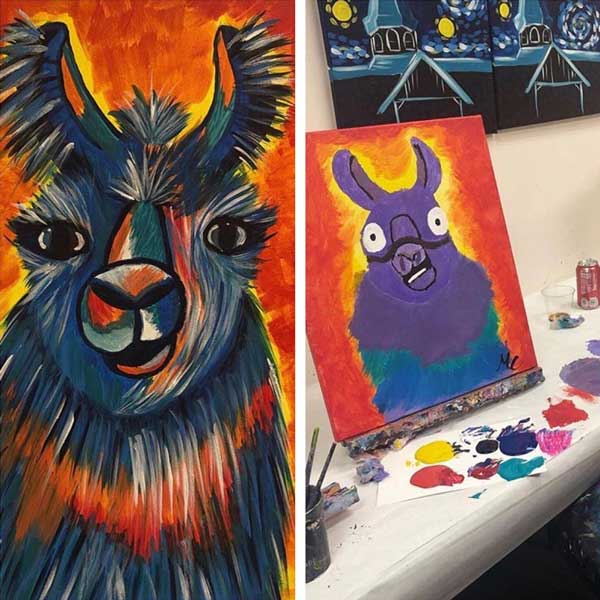 #2 “Above is the photo I took of our guide. I then asked my partner to take one of me and this was the result.” 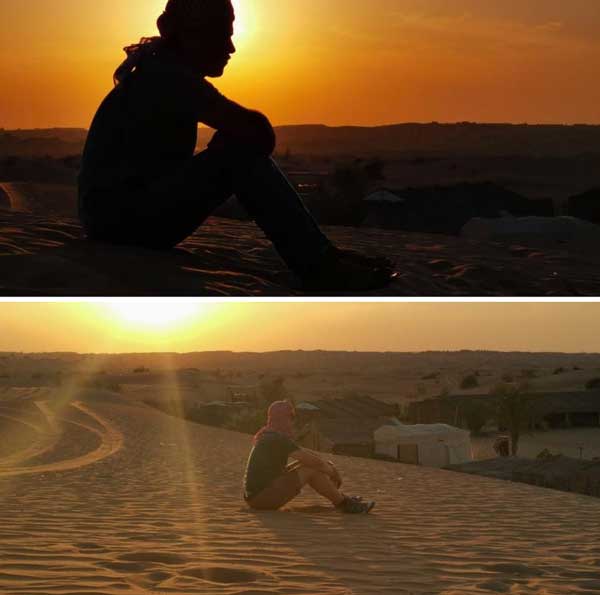 #3 It’s not even a whole mushroom. 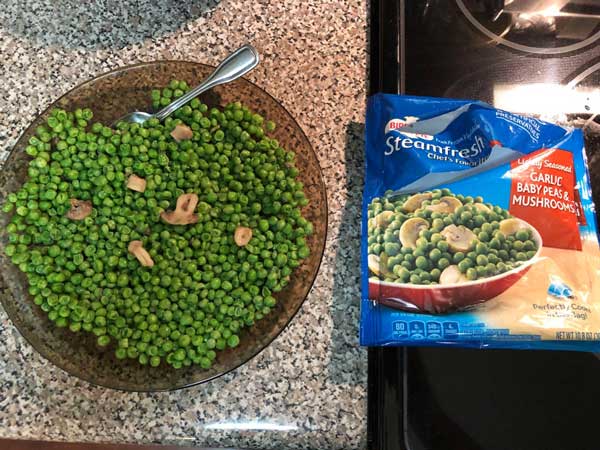 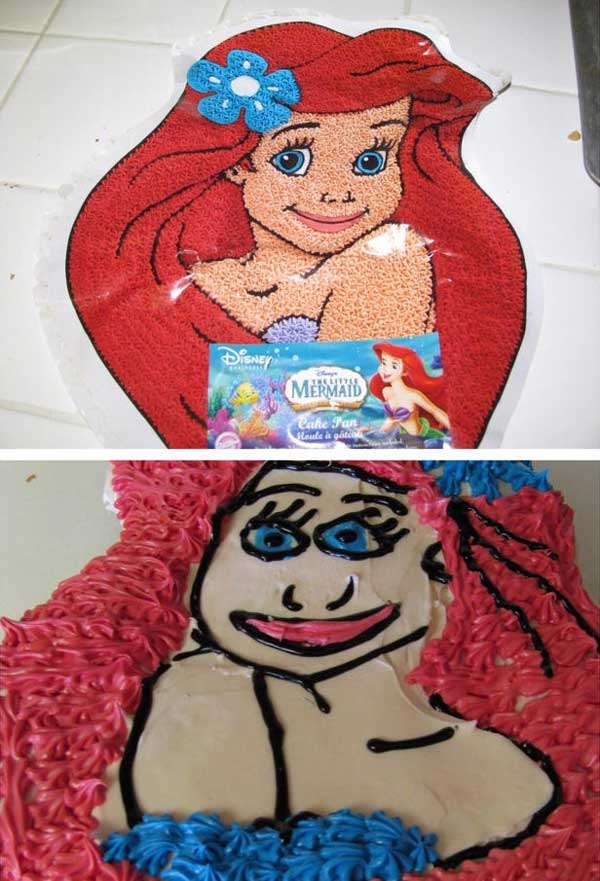 #5 What he wanted vs what he got 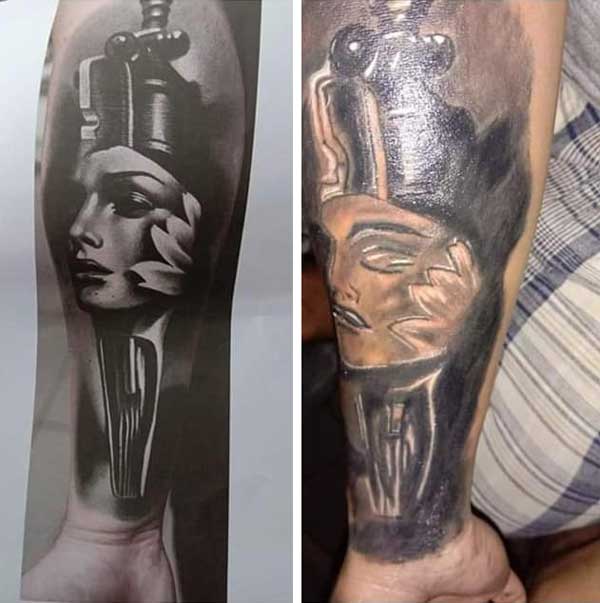 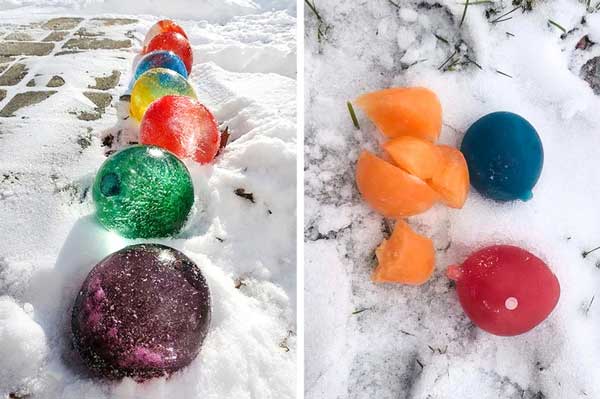 #7 This bear must’ve seen some stuff in its life… 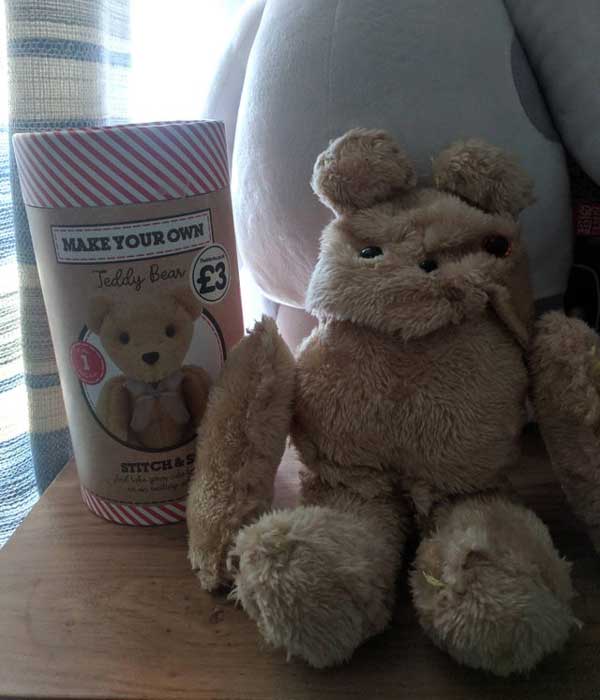 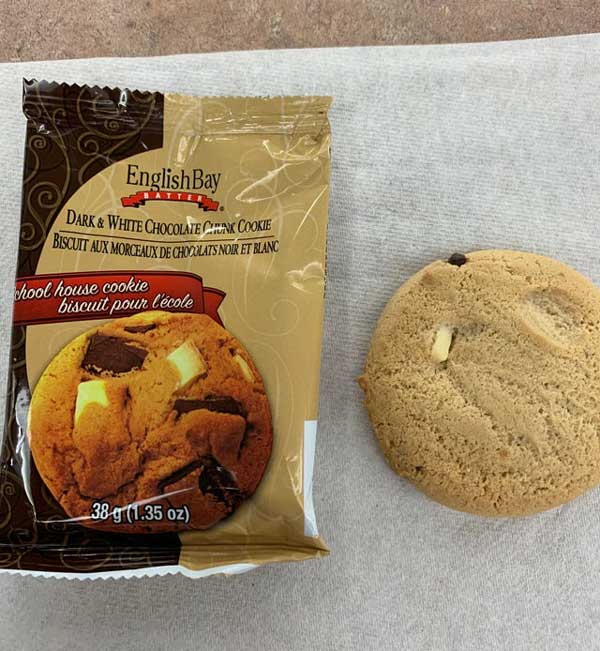 #9 There’s definitely some room for improvement. 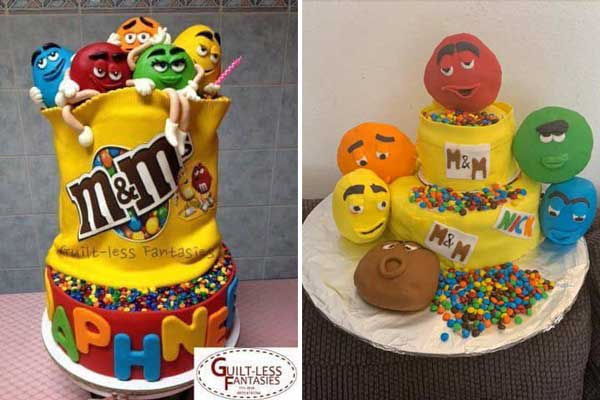 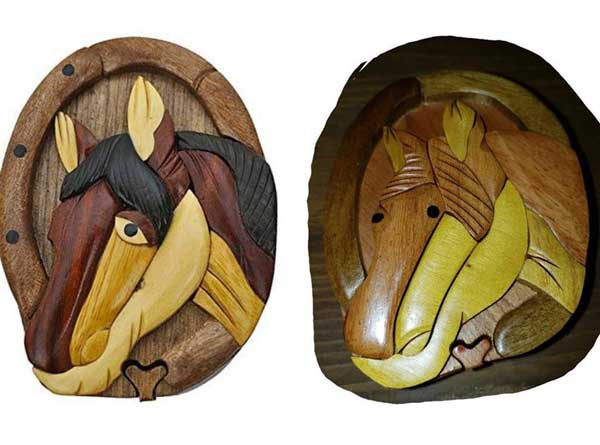 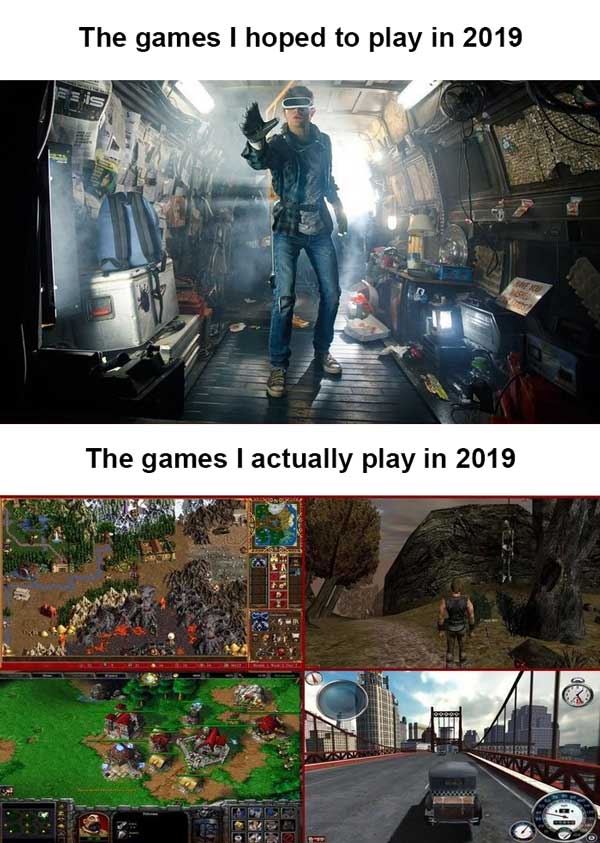 #12 When you want to take a beautiful photo with your pet: 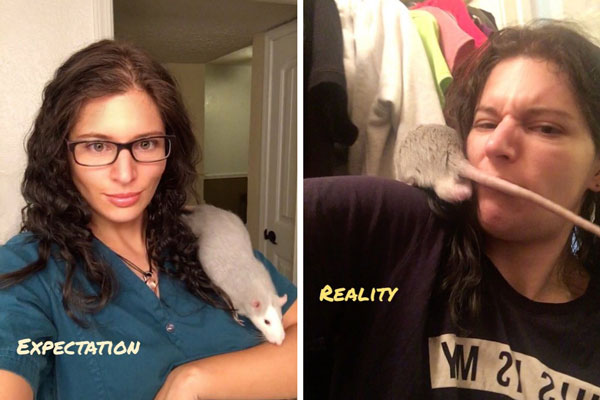 #13 This is not what was expected at all. 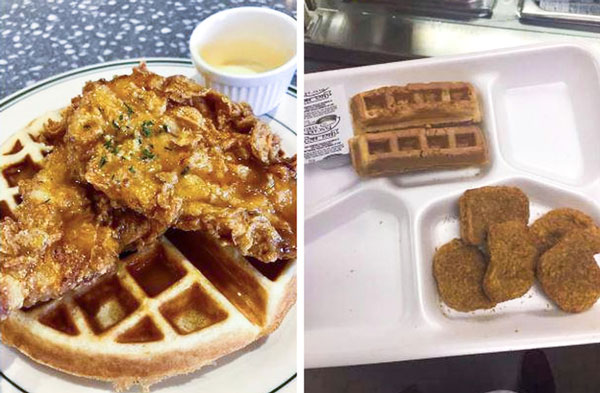 #14 “I don’t feel like messing with the whole tree, I’ll just do one of those wall trees I saw on Reddit.” 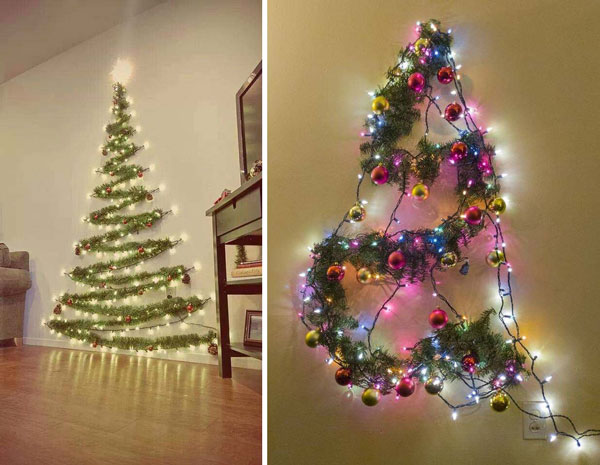 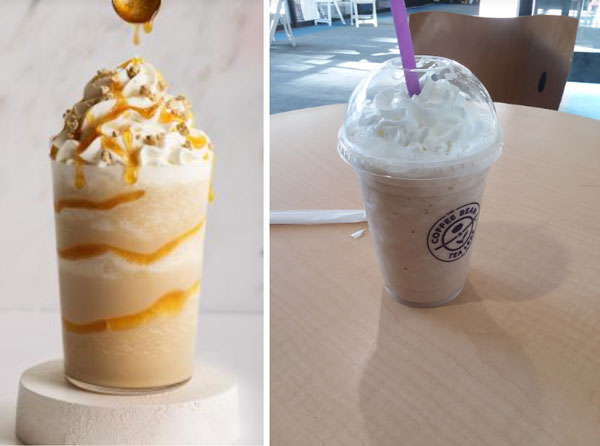 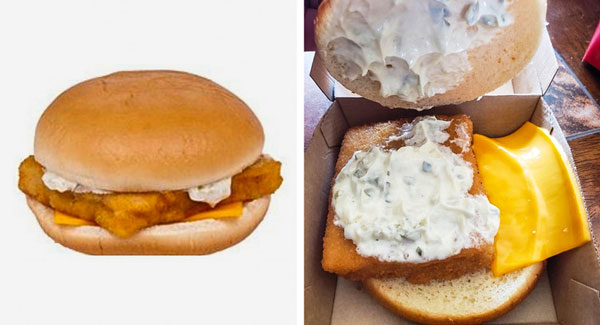 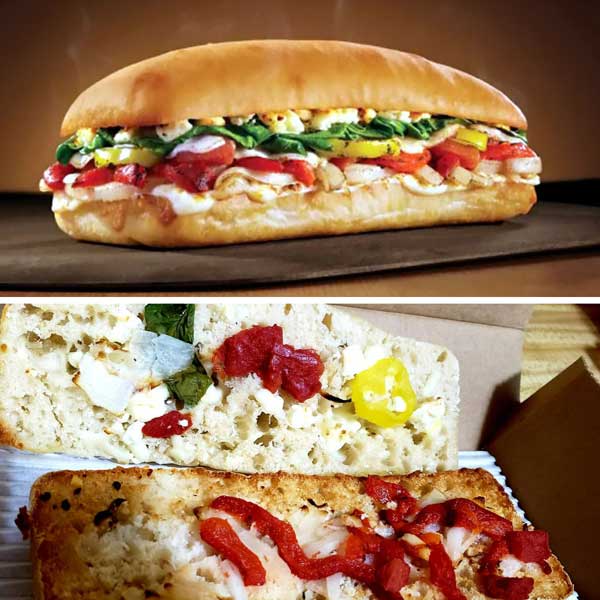 #18 “My mom tried to make a cute bear with the towels at the hotel for the cradles. ’I need to practice a bit more,’ she said while removing it before any baby could see it.” 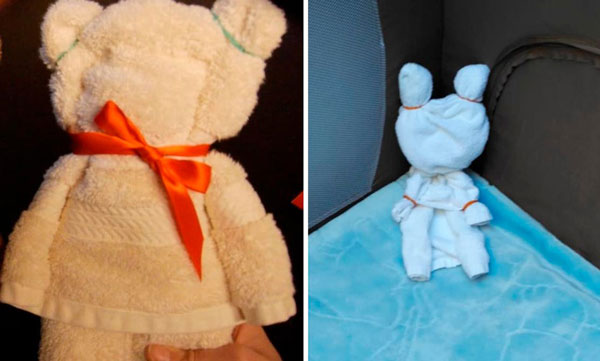 The Simple Mistake That Affected Life Greatly
Would You Dump Your Girlfriend/Boyfriend Permanently For $50 Million?
Was D-Day the Largest Seaborne Invasion?
The Best Airport Tips