How often do you get confused when a stranger or one of your friends does something that defies common sense?

#1 Apparently, she’s holding on like this in case of an emergency evacuation. 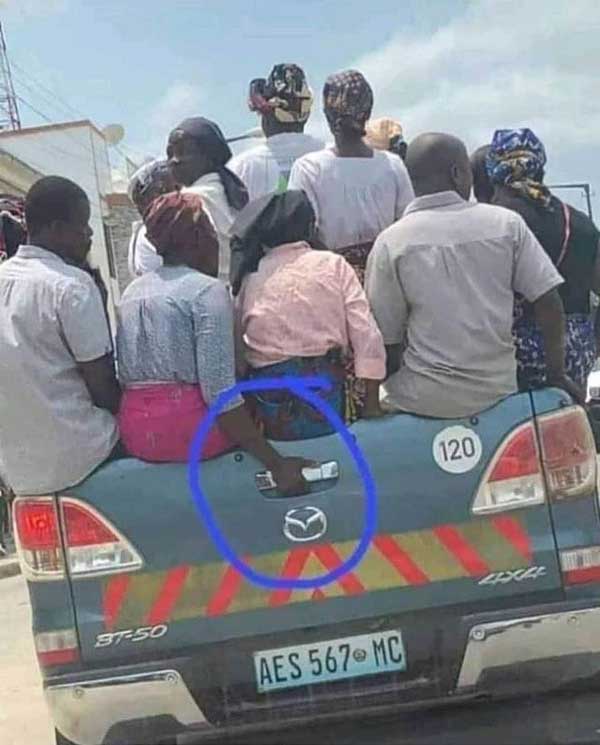 #2 “Found this in a children’s math workbook.” 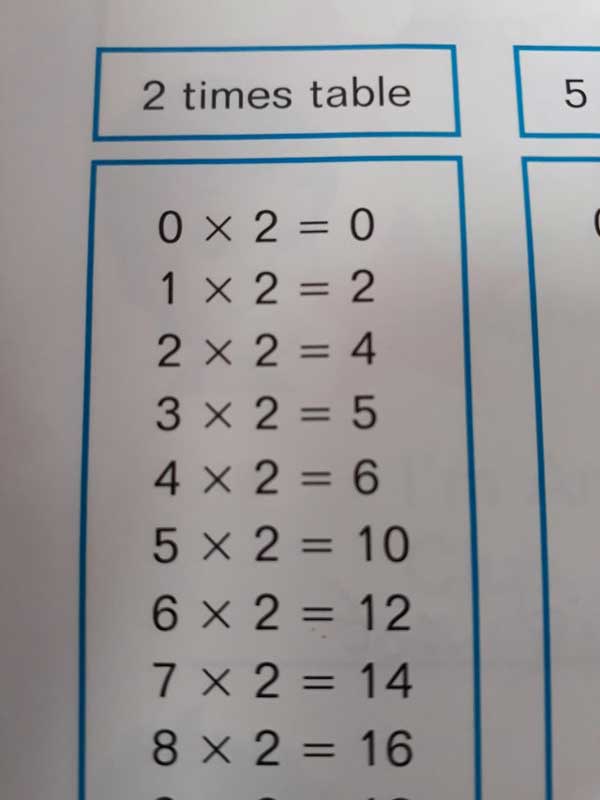 #3 Neville. Neville Longbottom would do it. You should read the books. 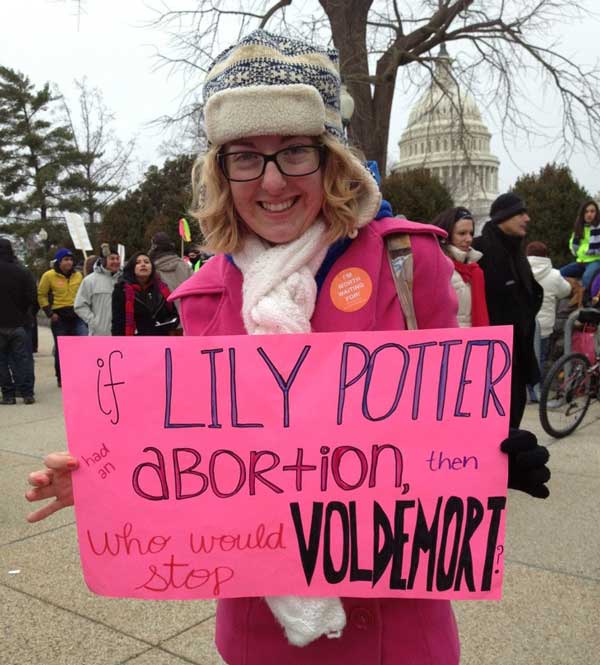 #4 “A customer said she wanted to return this because the AirPods weren’t in here. This is a protective case for $3.50. I am tired.” 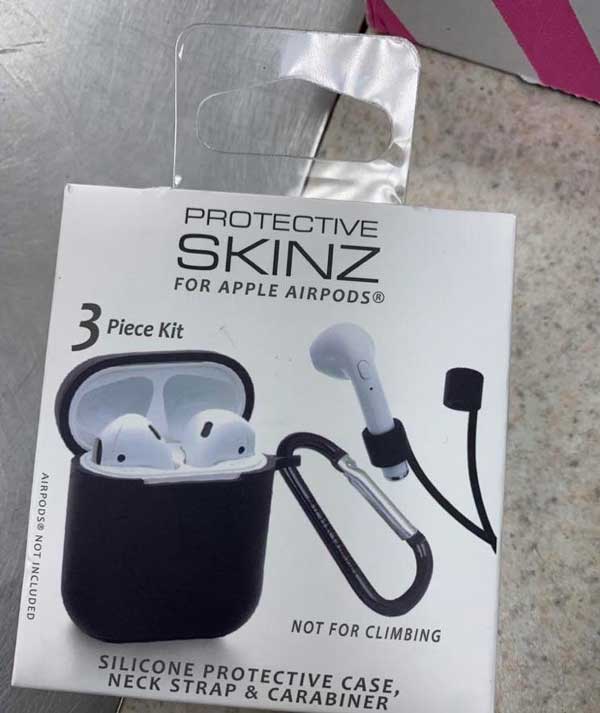 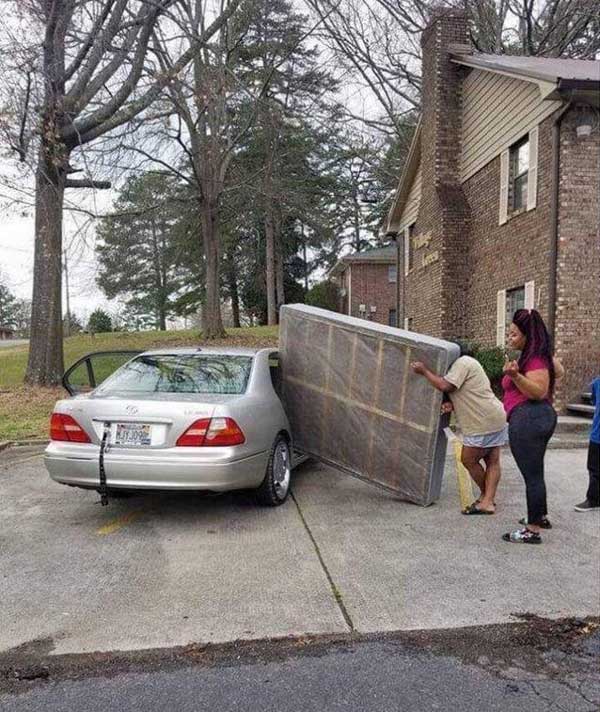 #6 It must be a nice feeling when someone thinks about you 31 hours a day. 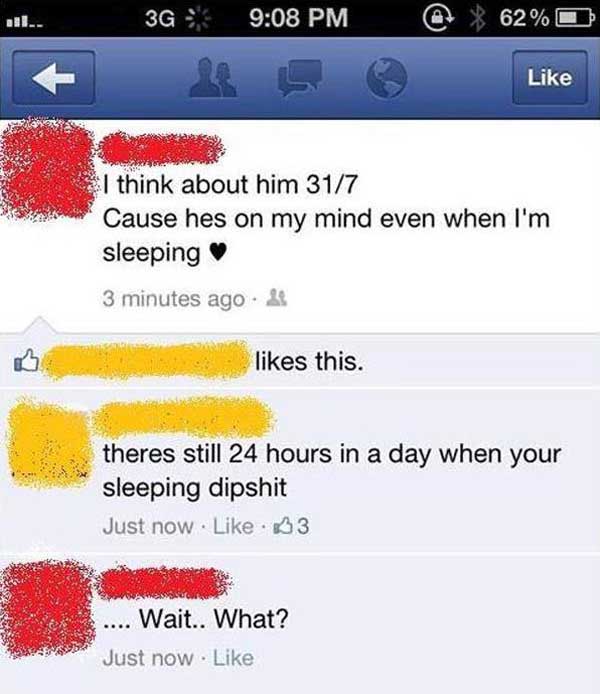 #7 That would change a lot. 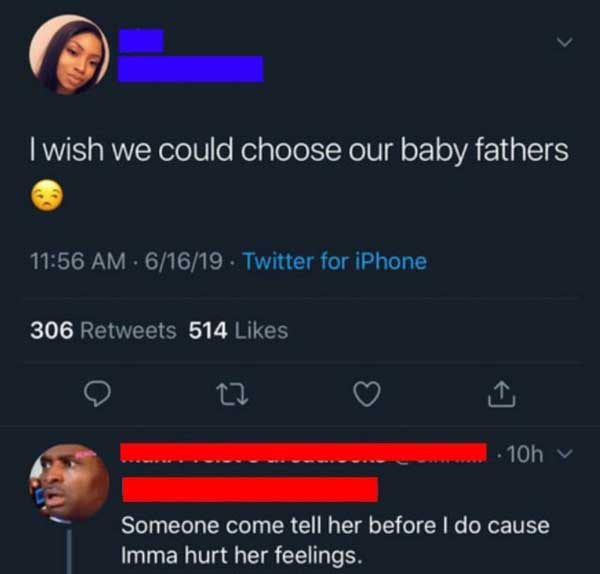 #8 “First day at my new job and I think I screwed up already.” 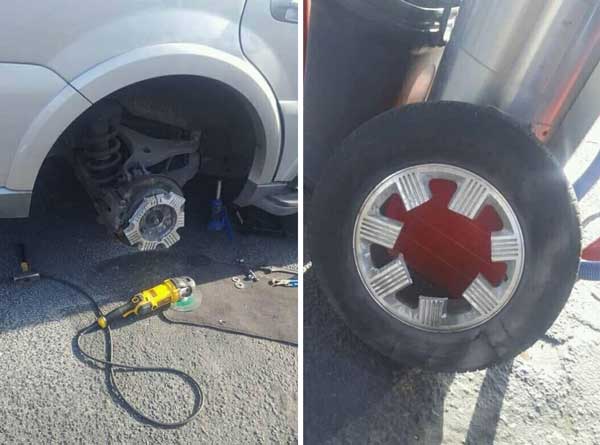 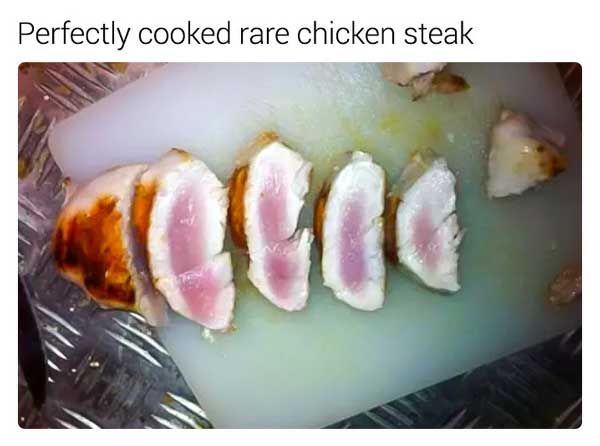 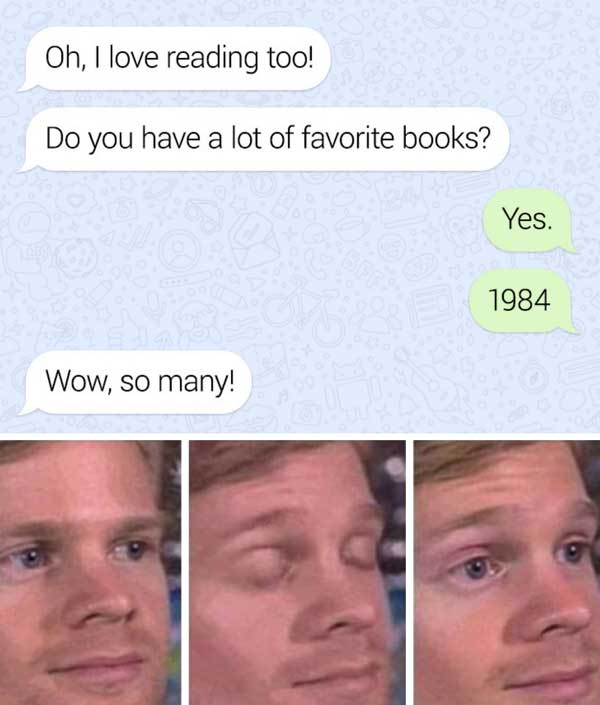 #11 There is no doubt that the cargo will be delivered safe and sound. 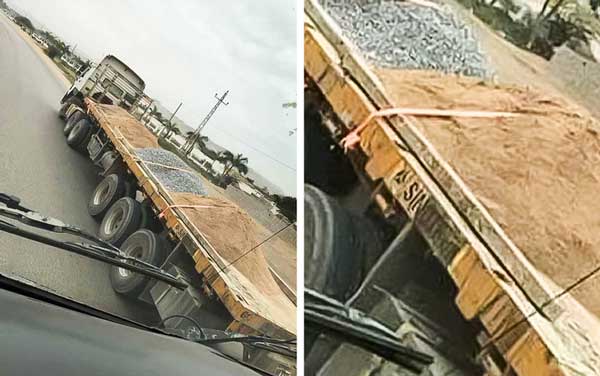 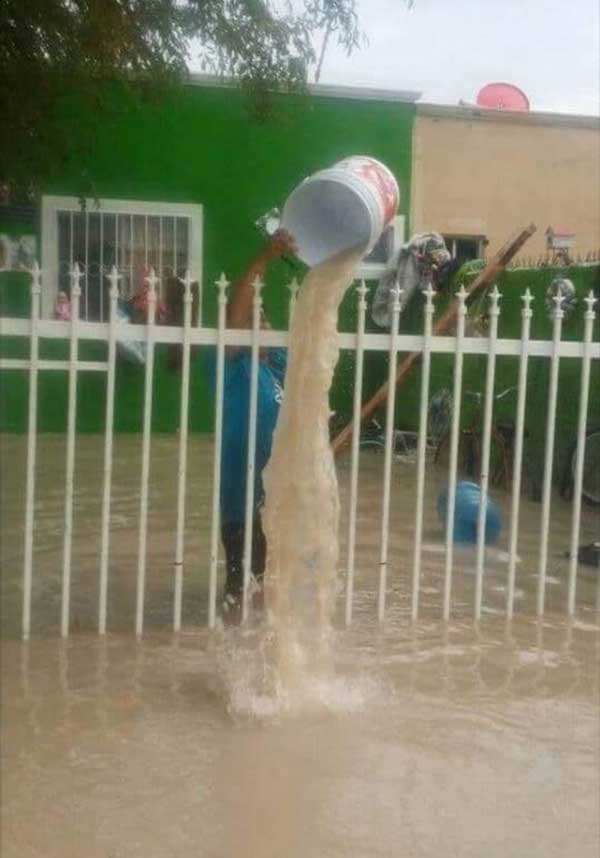 #13 “My sister tried to make a positive message for blind people. In Braille this says, ‘when it rains, look for rainbows.’” 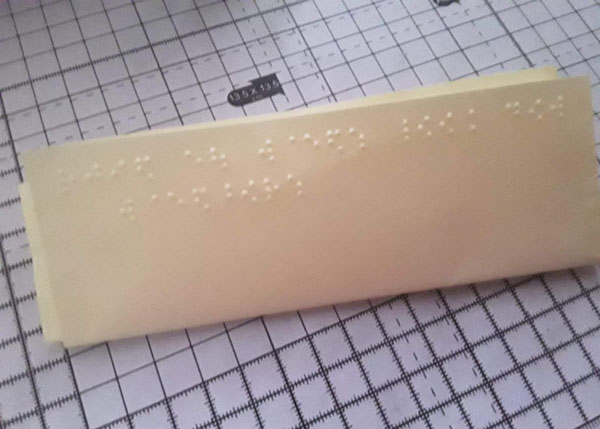 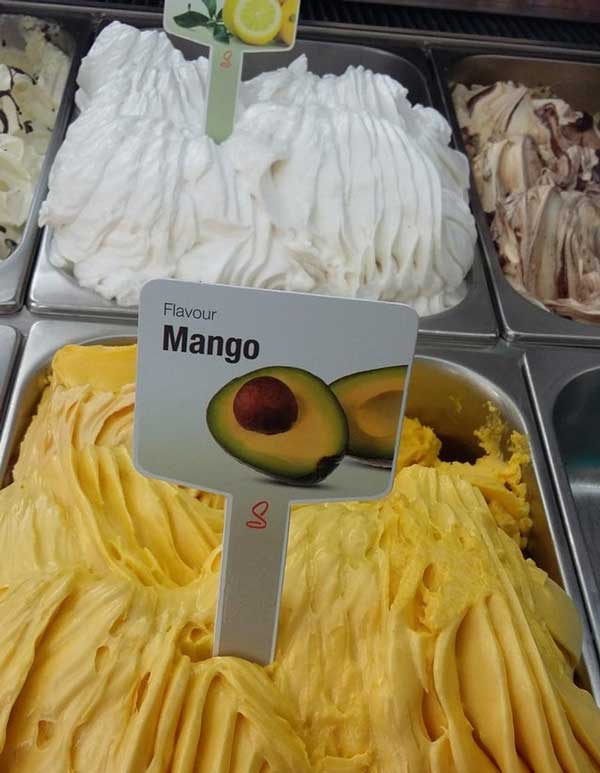 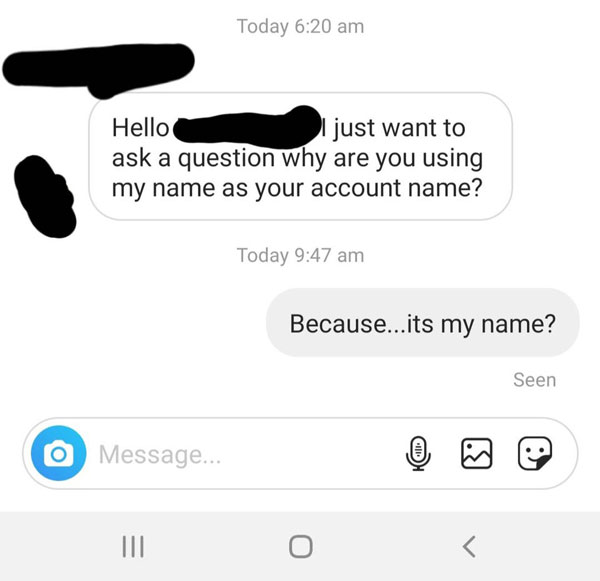 #16 How to turn an airbag into an anti-personnel mine. 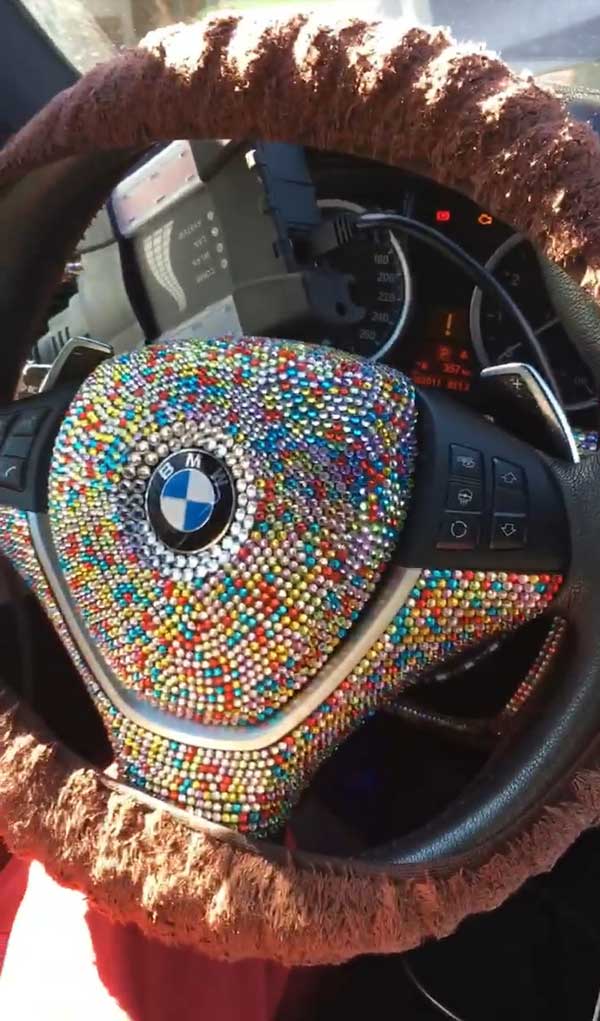