We love seeing sincere emotions and we appreciate life for its moments of joy and happiness.

#1 A baby meets her dad for the first time 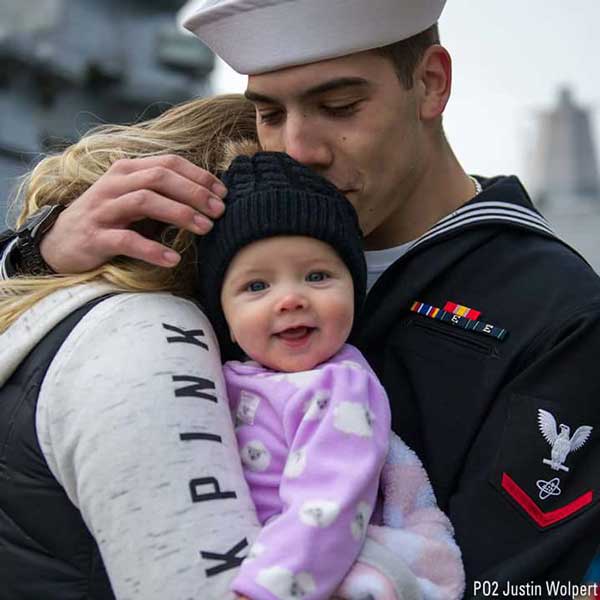 #2 Nothing can compare to the feeling of being adopted and finally have a family. 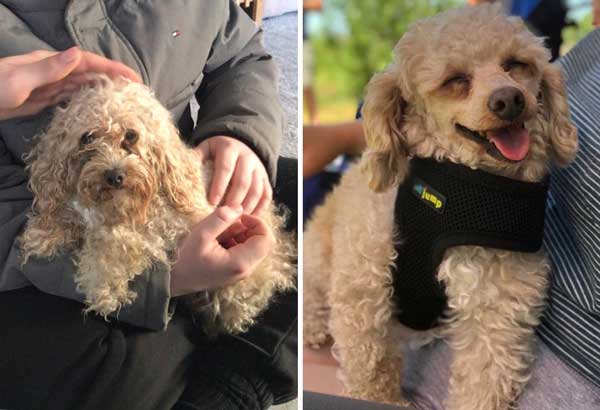 #3 The joy of surfing for the first time 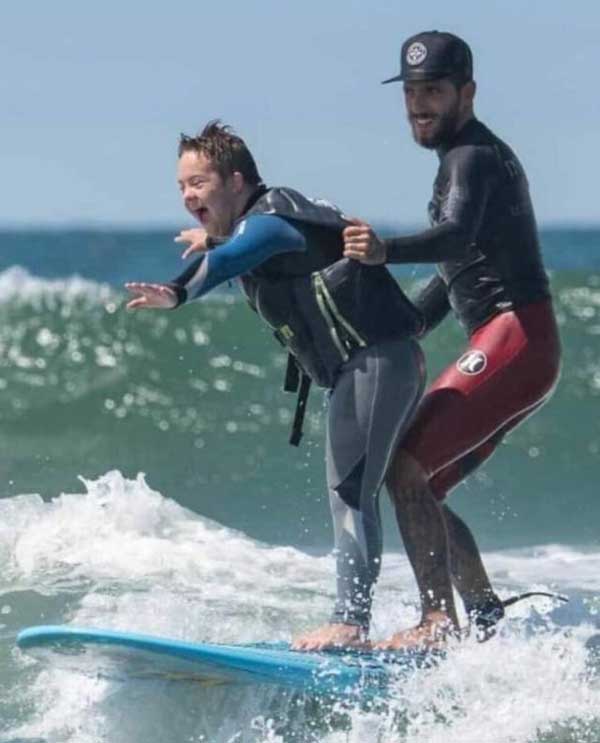 #4 She kicked the sh*t out of cancer. 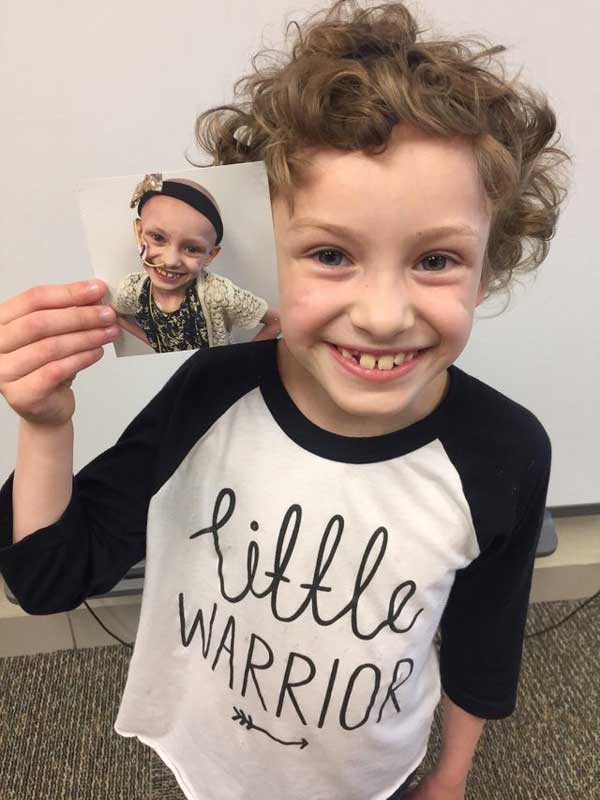 #5 Jumping can still bring joy, even when you’re not able to walk! 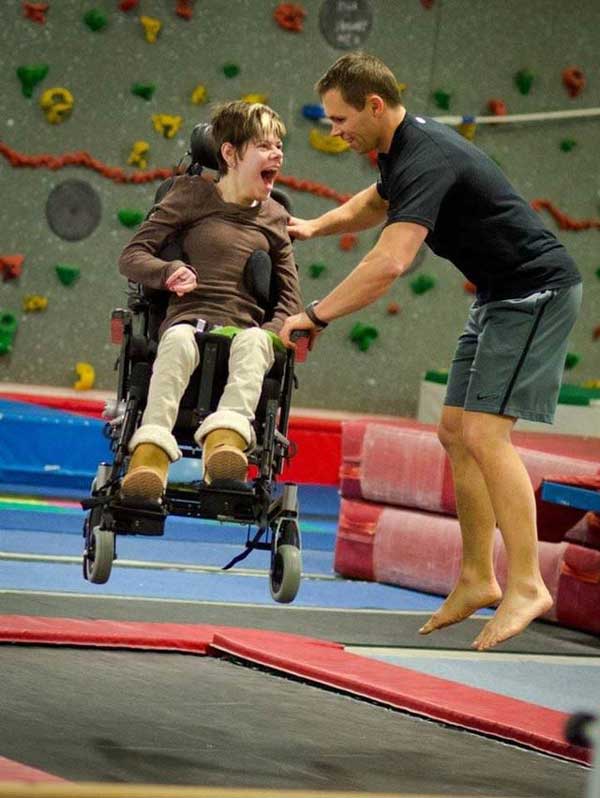 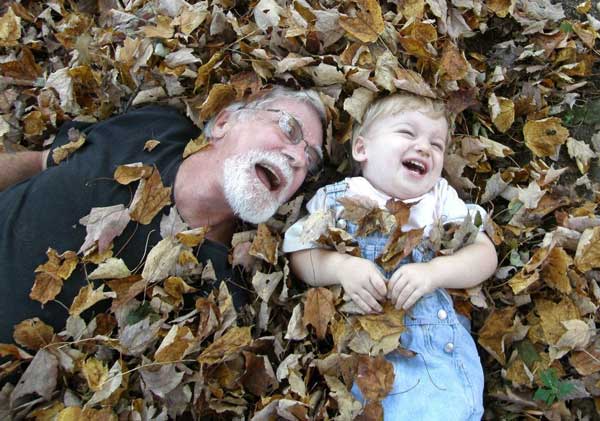 #7 Having Tom Hanks photobomb your wedding is priceless. 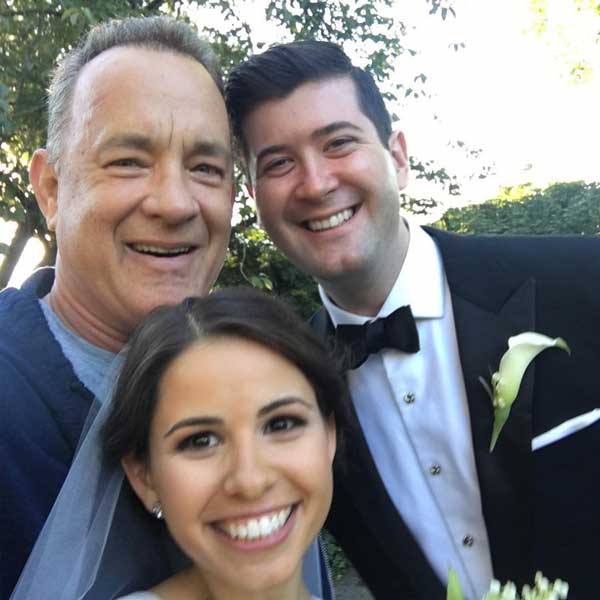 #8 My corgi, bringing joy to an elderly man who she met this morning. 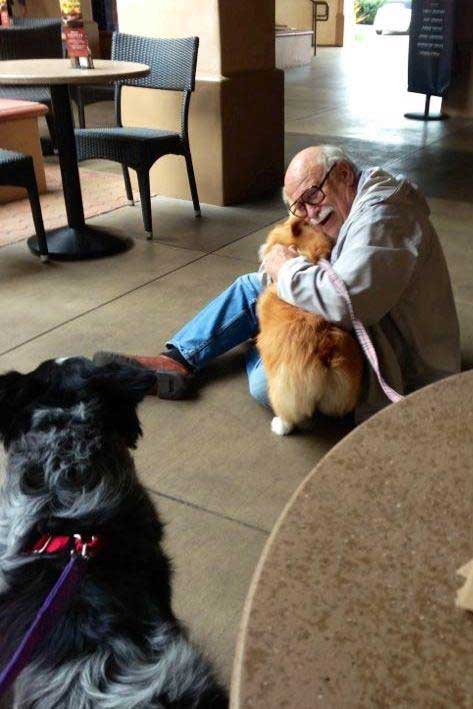 #9 “My dog graduated from puppy kindergarten.” 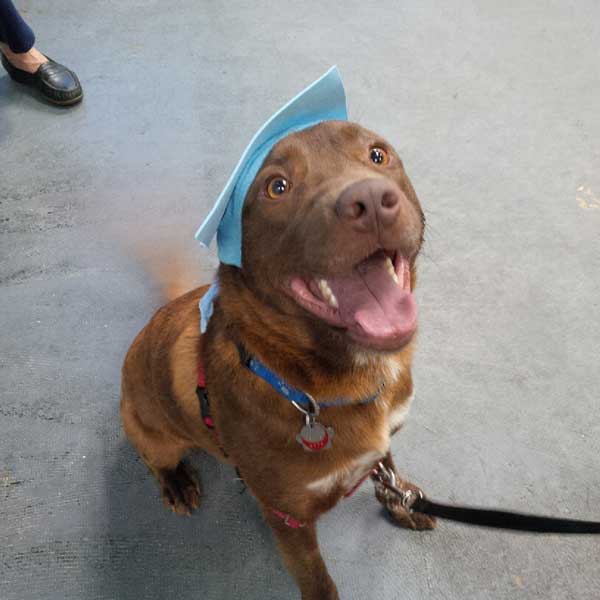 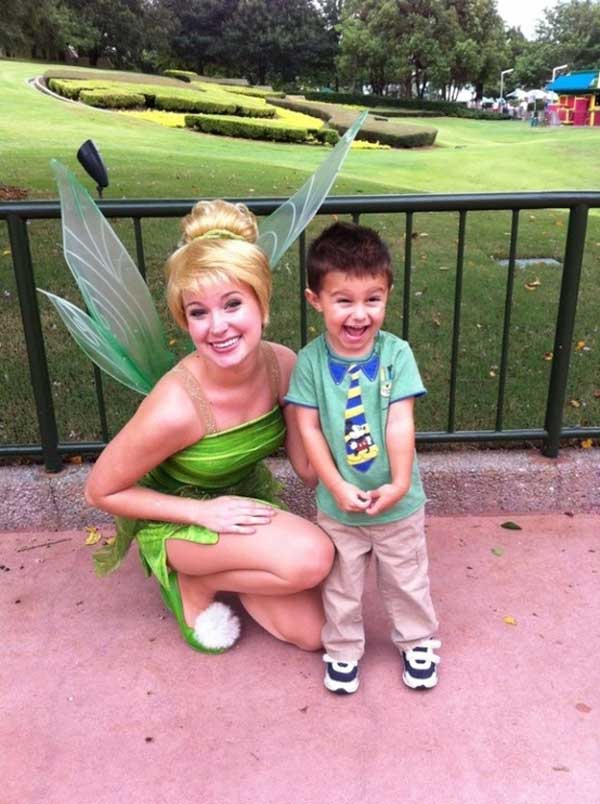 #11 Walking using an exoskeleton for the first time 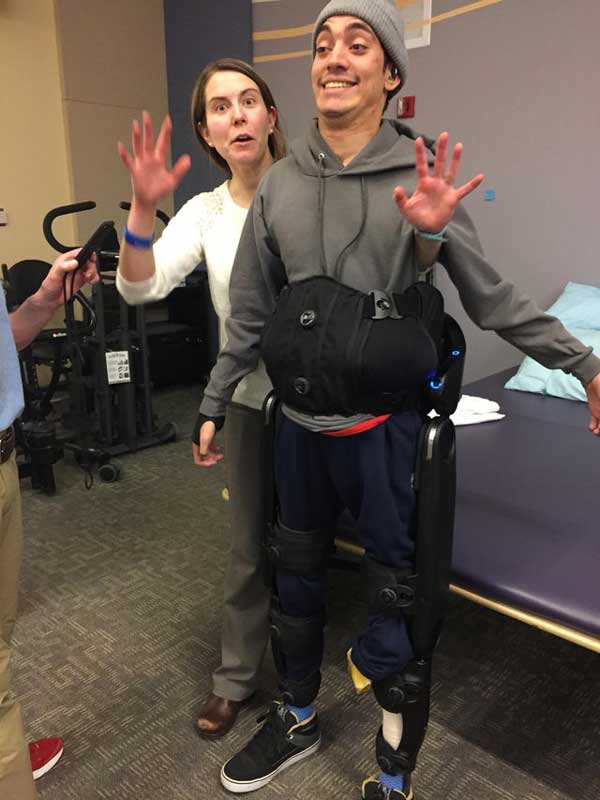 I’m a quadriplegic and I’ve been using exoskeleton recently. My physical therapist is holding me up so I don’t fall because usually I have a walker in front of me. Just recently walked 826 steps.
therickles / Via reddit.com

#12 The joy of snuggling up to daddy 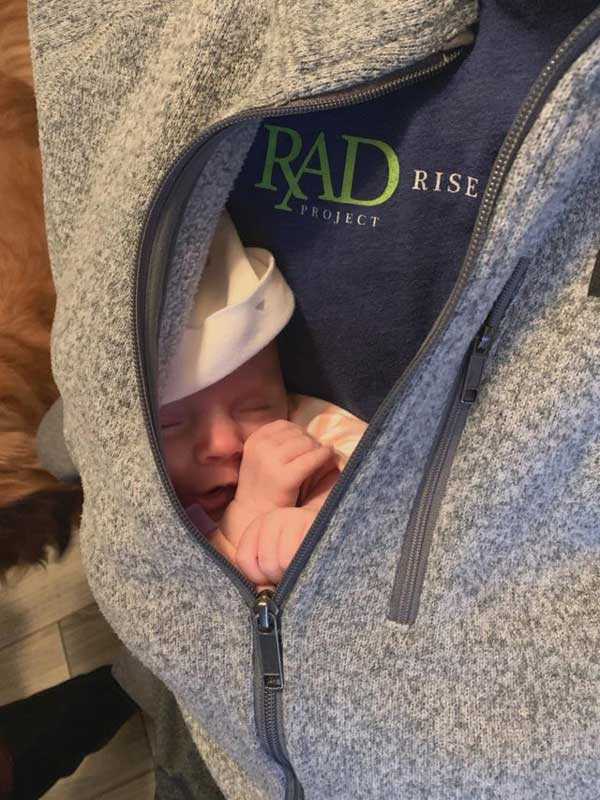 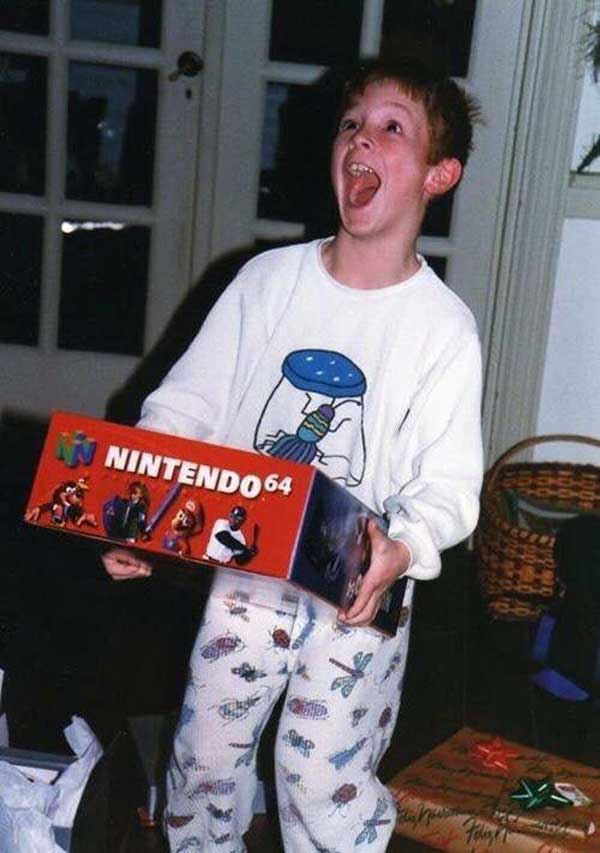 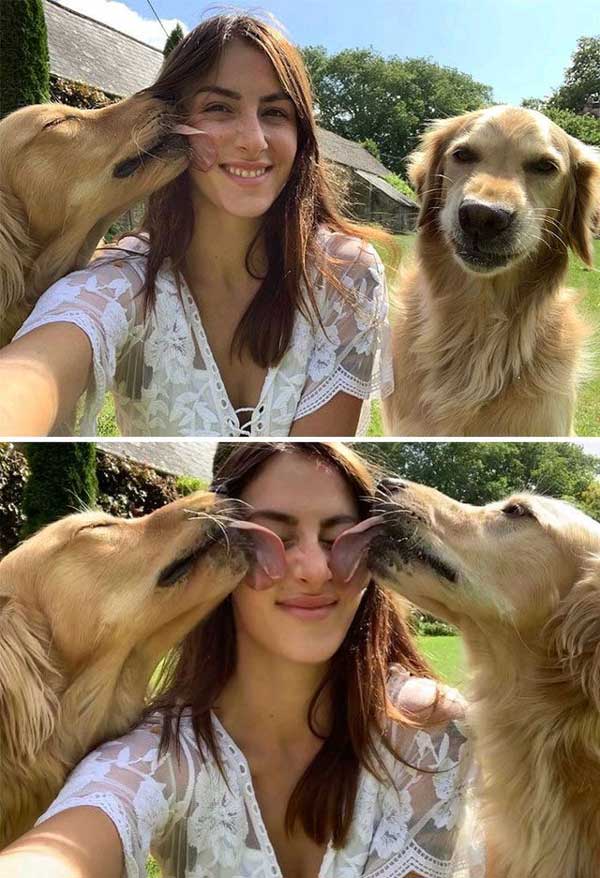 #15 A happy father holding his son who has heard his father for the first time in his life. 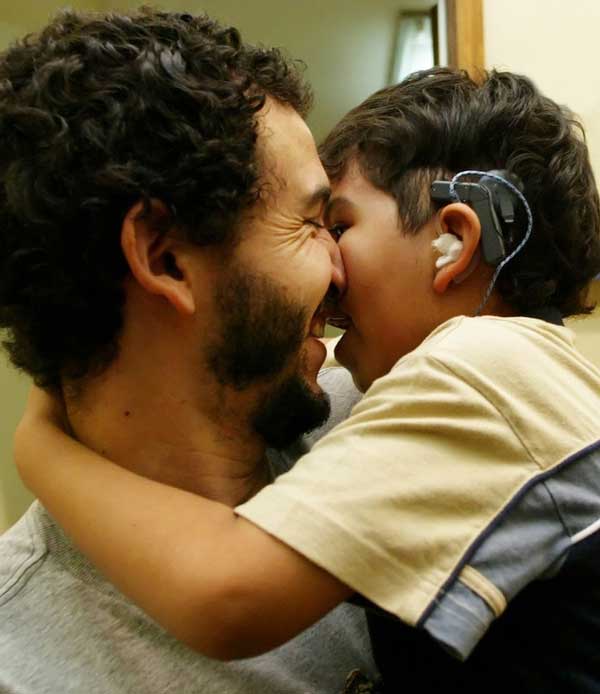 #16 A 101-year-old man enjoys landing at the London City Airport. Born before the invention of the airplane, he had never flown before. 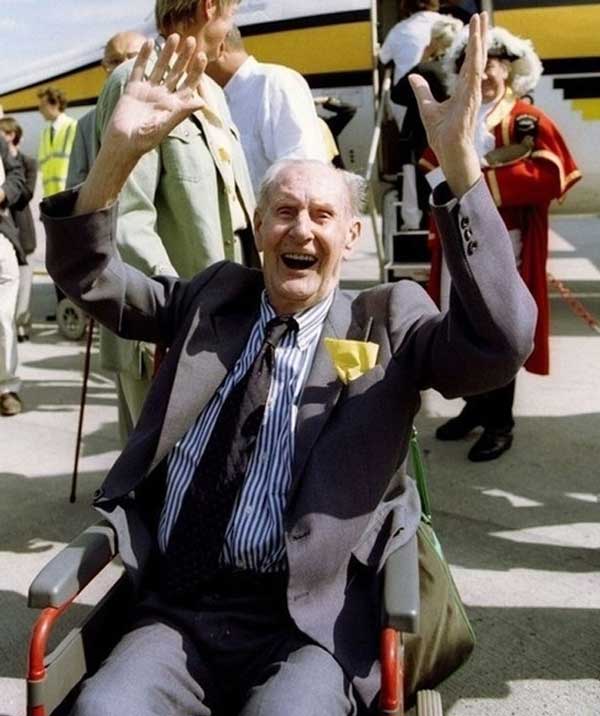 #17 This was how my grandparents celebrated their 60th wedding anniversary. 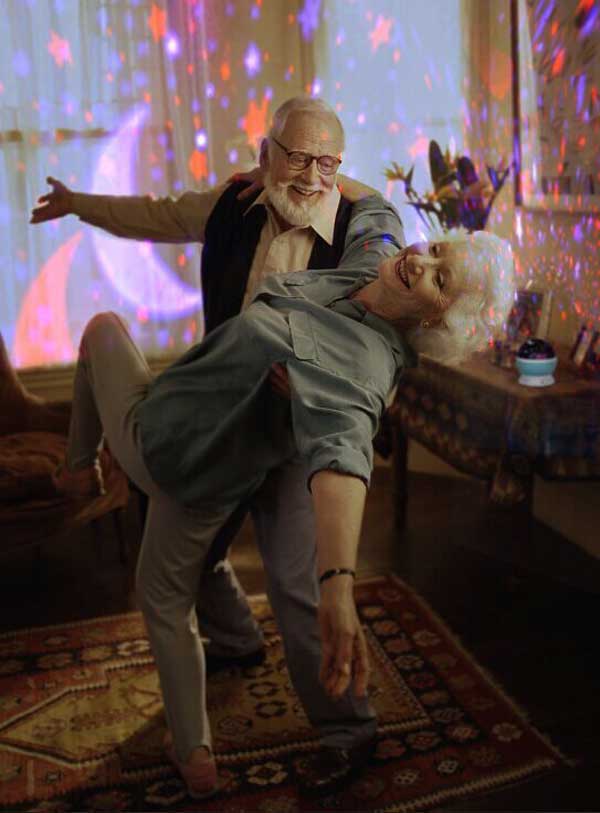 #18 A pit bull and his tiny friend — is there anything more adorable? 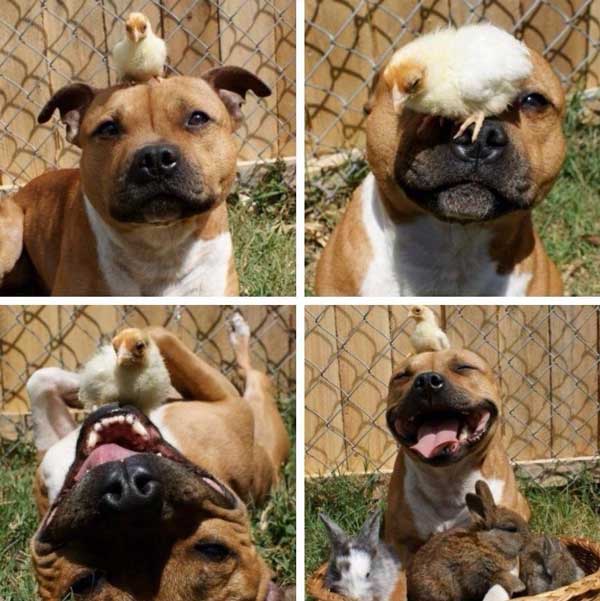 #19 Meeting her little brother for the first time! 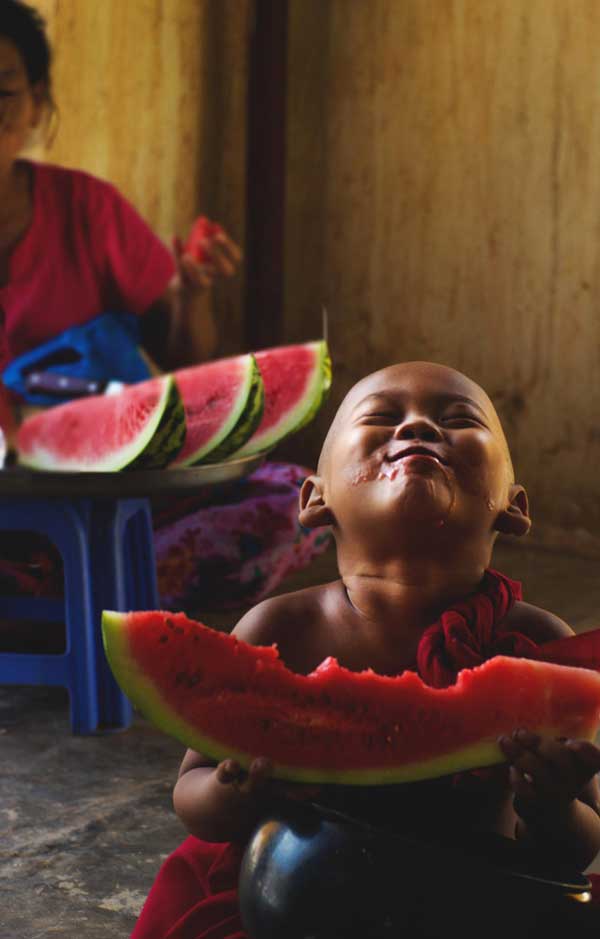 #21 A student with Down syndrome was elected homecoming queen by her peers at my alma mater. This is what pure joy looks like. 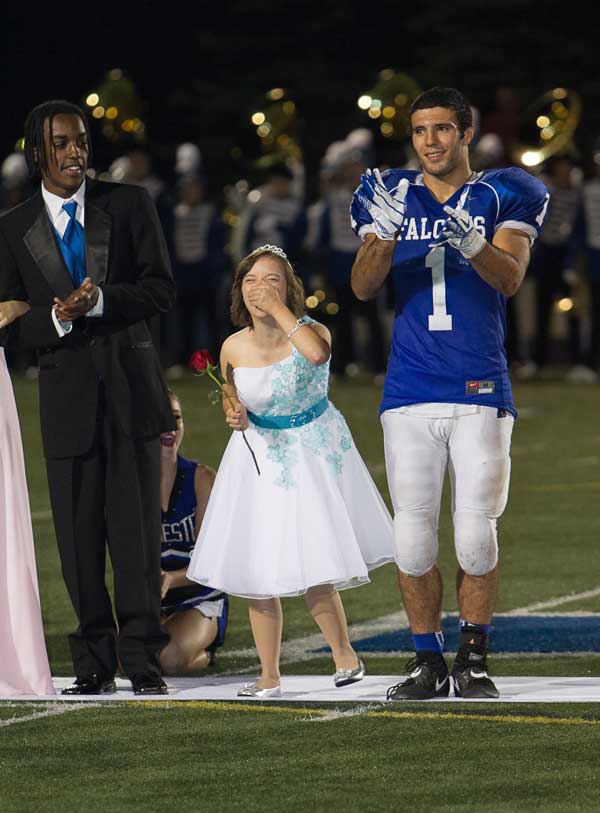 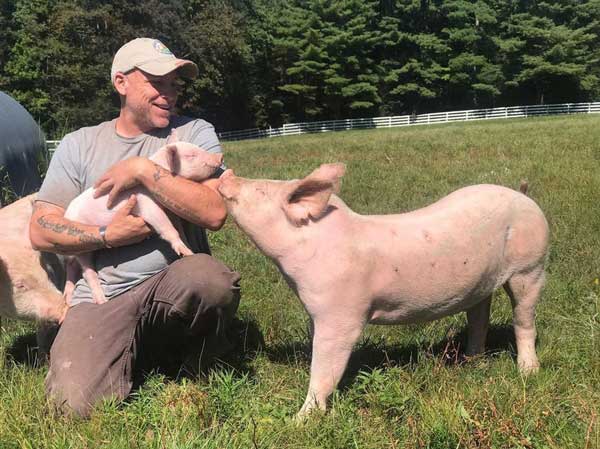