12 Hilarious Fails Of The Week

"I'm jealous of your heart."

So me and Alyssa took our engagements pictures yesterday. She found a Pinterest picture that she wanted to try and recreate
.
.
.
I botched it pic.twitter.com/oSSUCB4o6A

#3 This dad fail by Jerry O’Connell:

Thought for sure there was no school today. I was wrong. Better 3 1/2 hours late than never. #TigerDad pic.twitter.com/q5M5ok2q4C 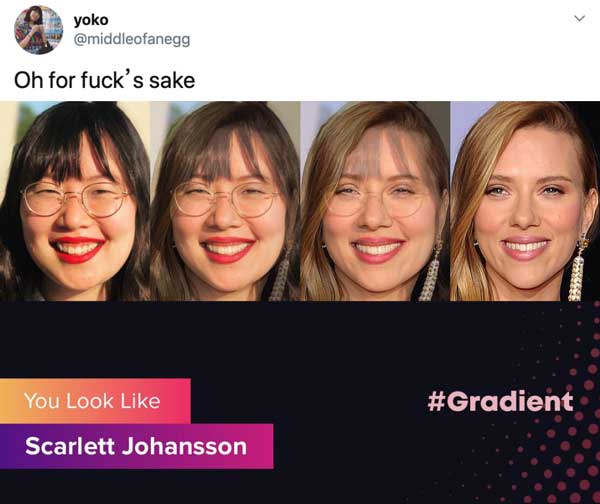 Wow Oklahoma maybe you should stop running the horses and wagon on the field. #fail pic.twitter.com/U45lAkSWMP

#6 This sneaking out fail:

me “sneaking” out everybody, just thought the world should see this pic.twitter.com/M42YdOyrnT

Police said the 20-year-old pulled out his wallet and as he searched through it, officers could see the fake Hawaii ID card with the name “McLovin” and a birthdate of June 3, 1981. https://t.co/qPhzSMsKVN

straight people: gay marriage is an embarrassment to marriage! 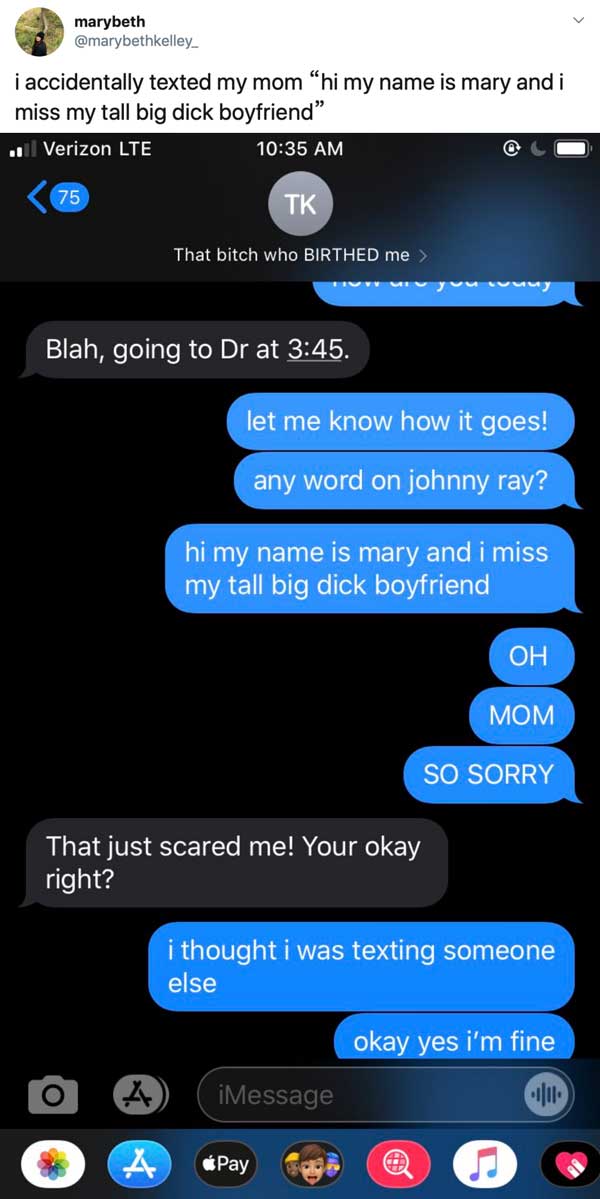 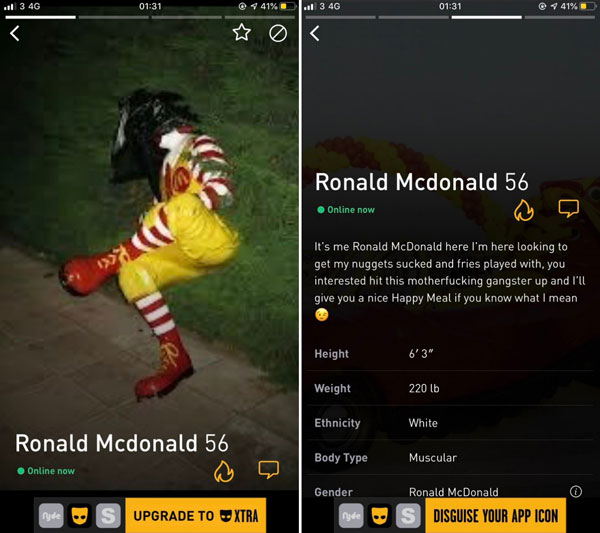 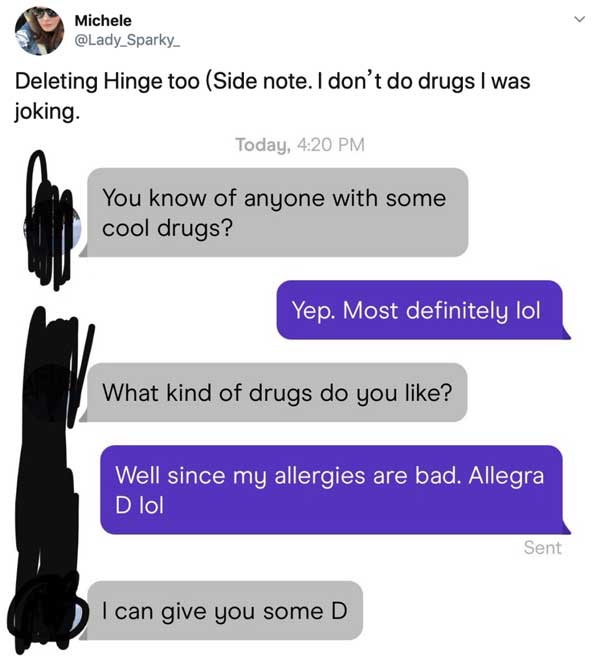 #12 And lastly, this nightmare of a Tinder fail: 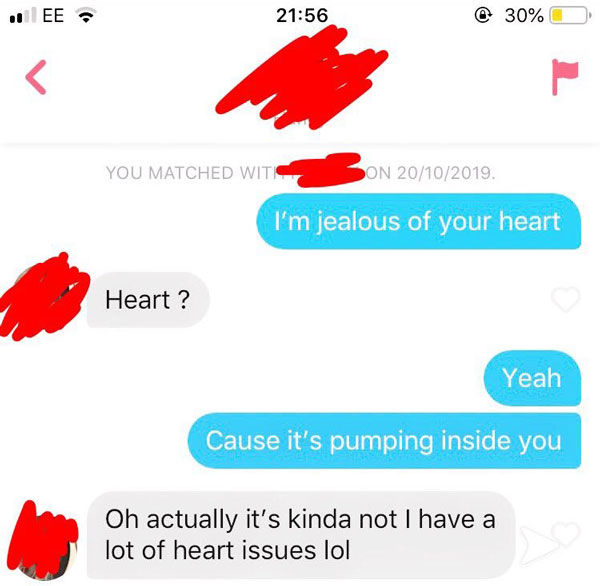