16 Halloween Costumes You Probably Wish You Thought Of Yourself 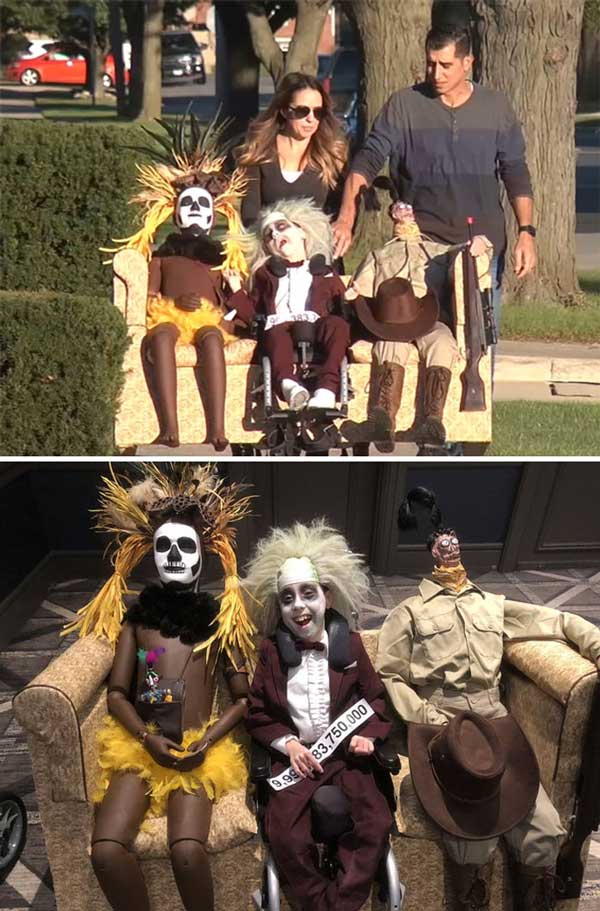 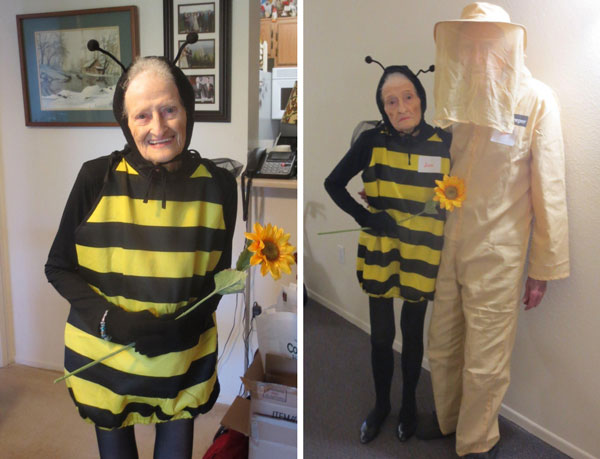 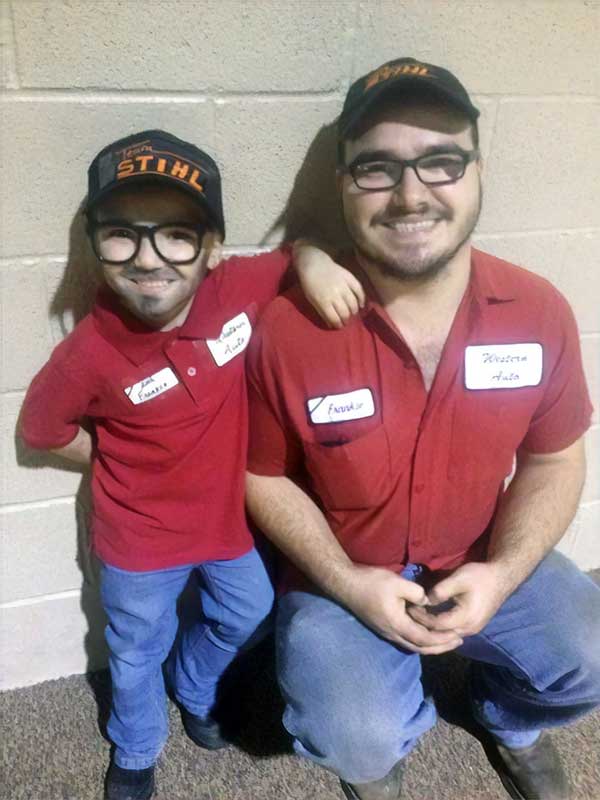 #4 My son is 4 with cerebral palsy. Every year my amazing wife builds him a costume to go on his wheelchair. He’s been obsessed with Polar Express so this year he went as a train engineer. Woo woo! 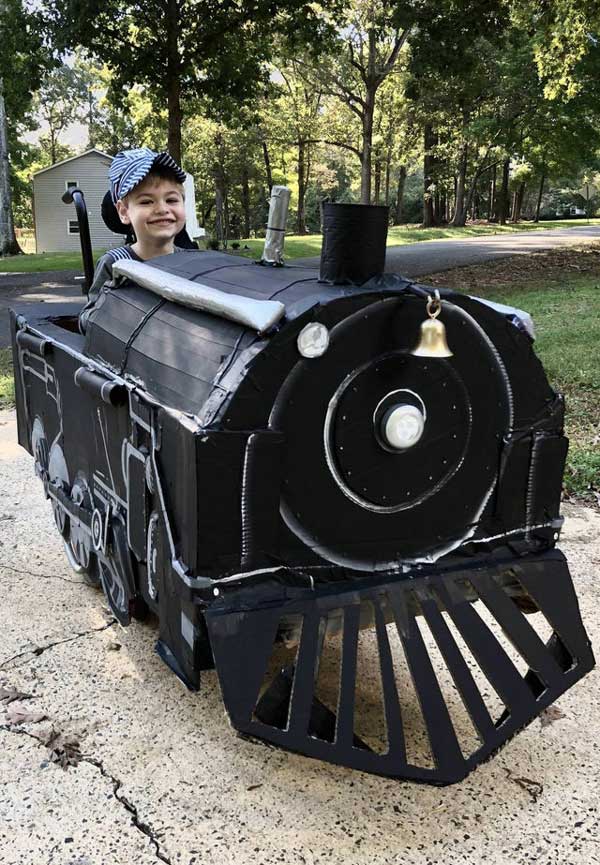 #5 Halloween at the Office 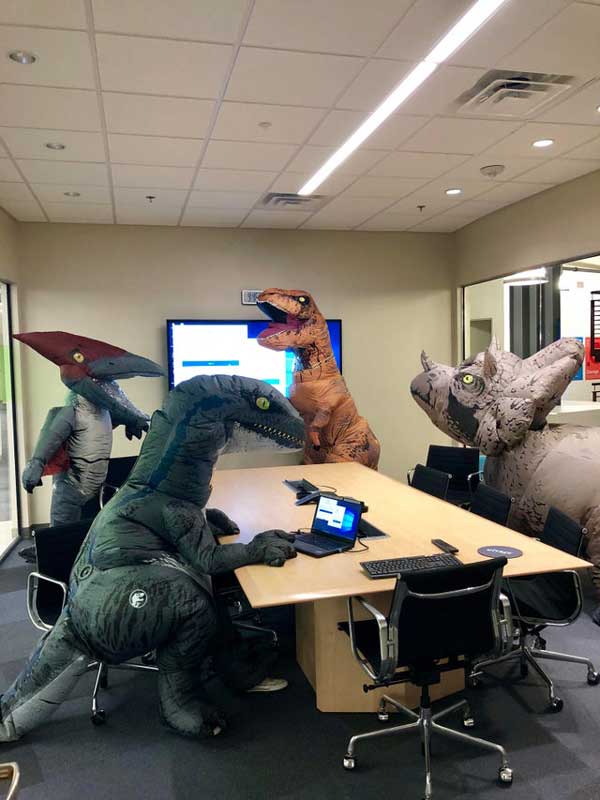 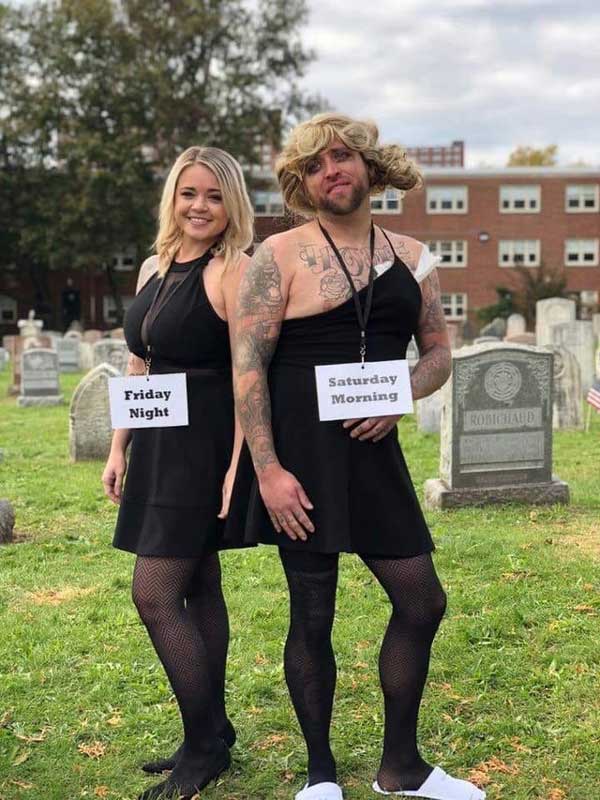 #8 My heart melt when this popped up on my feed 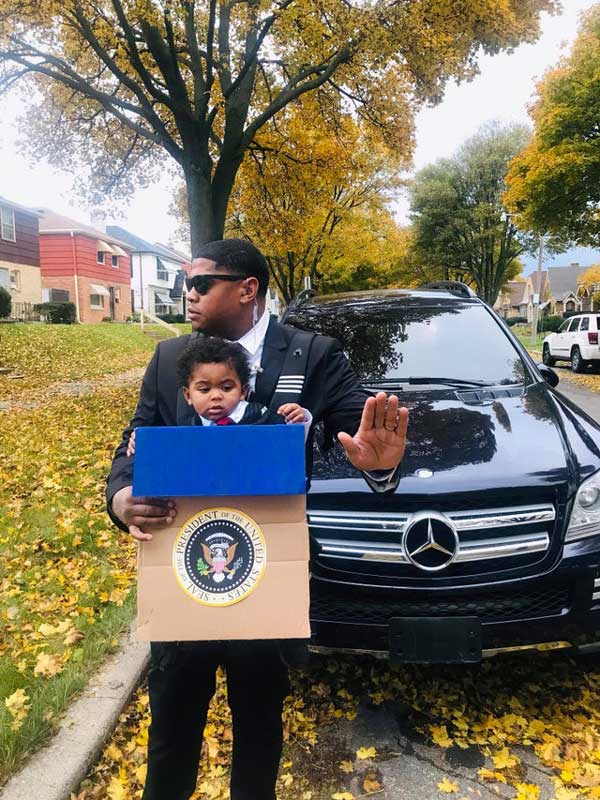 #9 Tripod Got My Vote At The Costume Contest 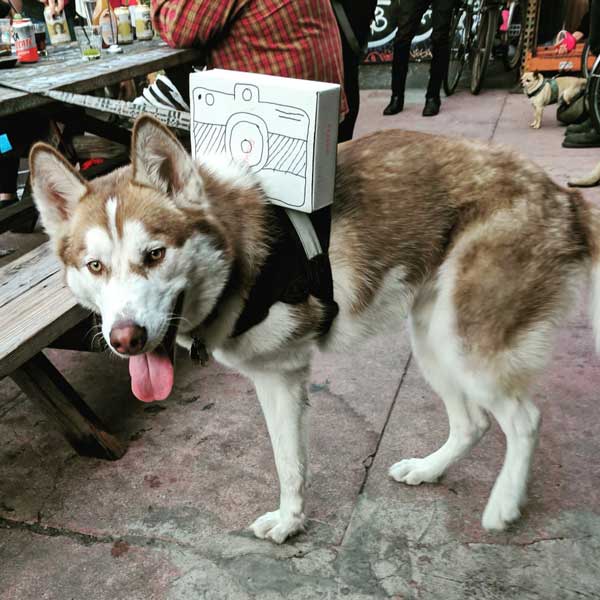 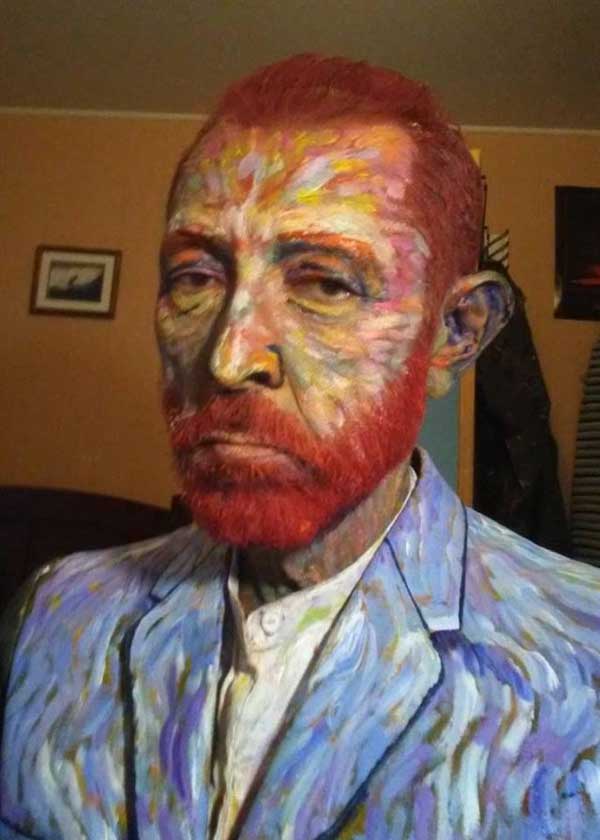 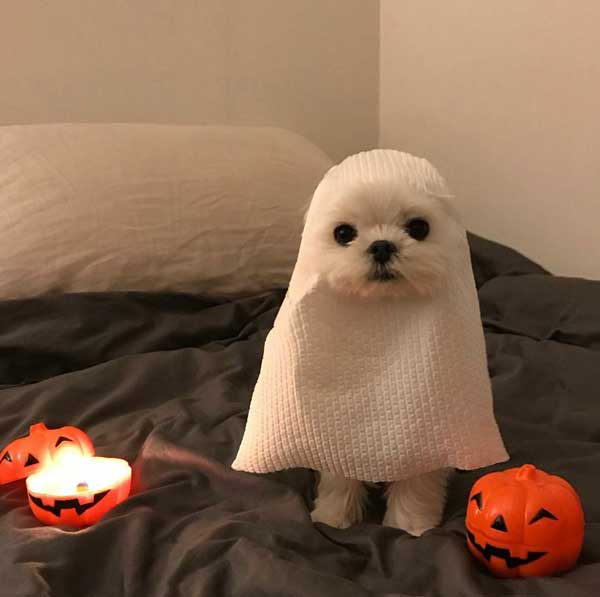 #12 My 6 year old sister wanted to be Coraline for Halloween and for me to accompany her as the Other Mother. Here is our result! 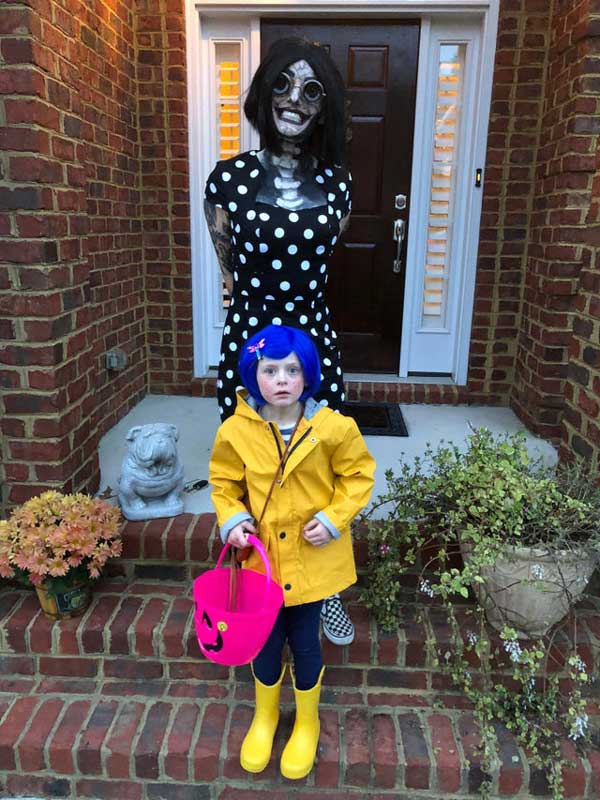 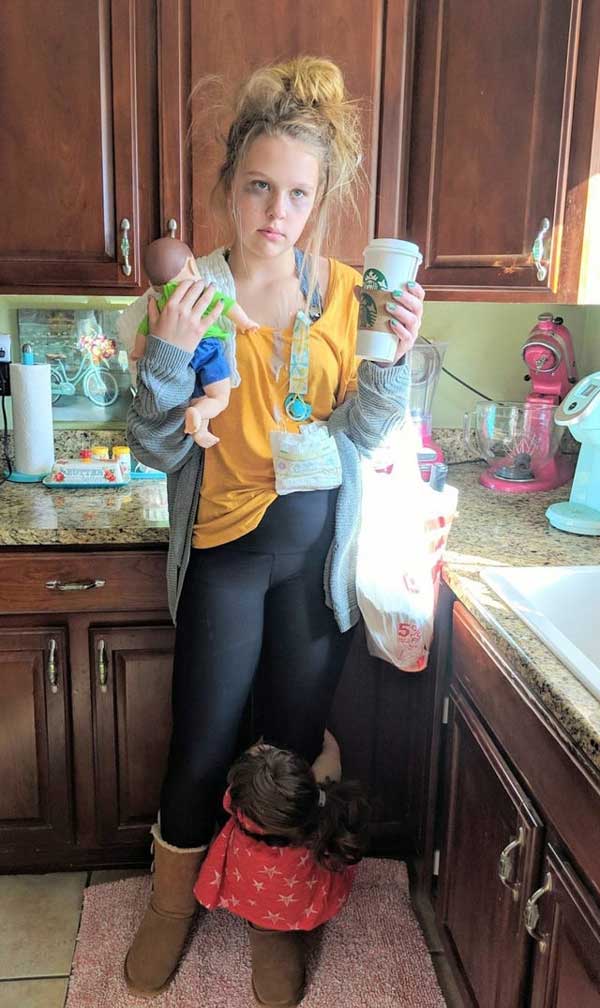 #14 She even giggles when you poke her belly button 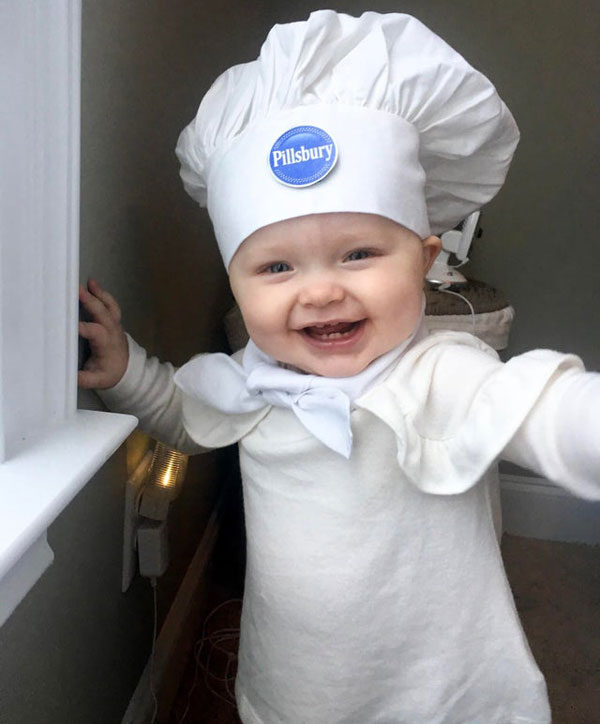 #15 My daughter’s preschool had a costume party last Halloween. There were 9 princesses, 2 super heroes, and 1 garbage truck. She was the garbage truck :) 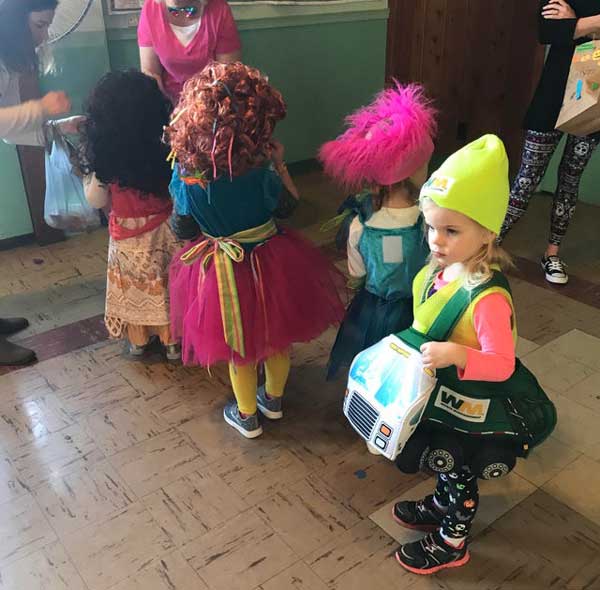 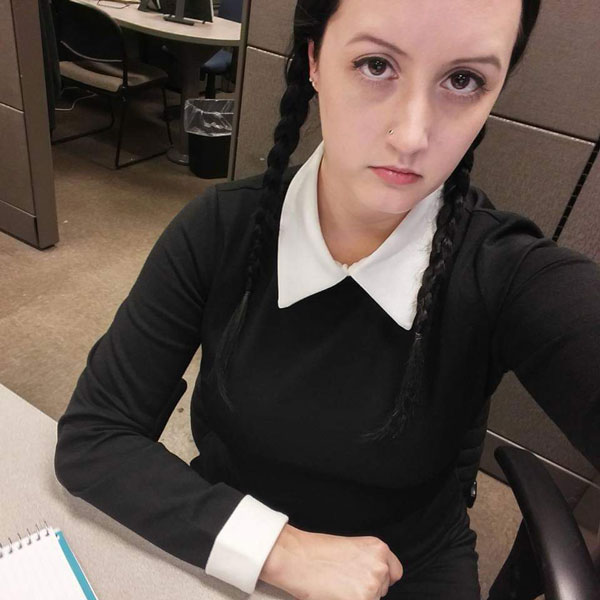 Erika Smith The Police Roxanne on ukulele
20 Things Middle-Aged Women Wish They’d Known When They Were 20
The Cool Ways That Animals Defend Themselves
16 Pictures From Japan That Will Make You Say, “That Is SMART”