16 Photos For Those Who Always Say “I’ve Seen Everything”

They don’t look real, but they do actually exist.

#1 Australian echidnas don’t care about forest fires. They just dig deep into the ground and sleep. Yes, this one had a close brush with a fire, but it’s okay. 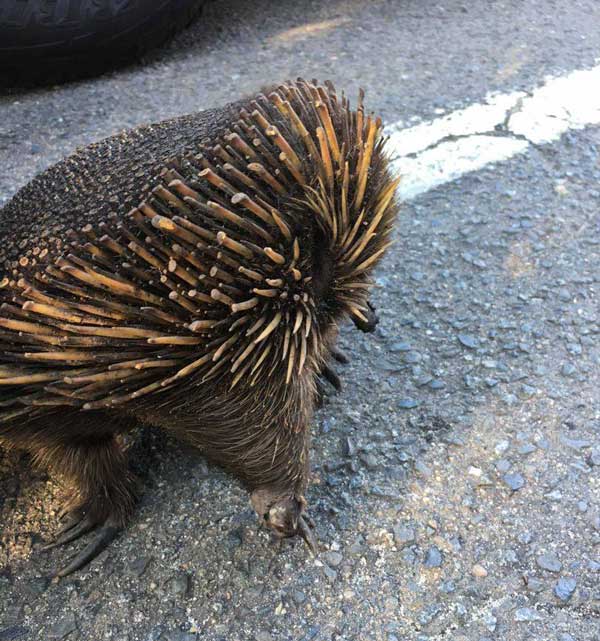 #2 This hair that got caught in my jacket zipper. 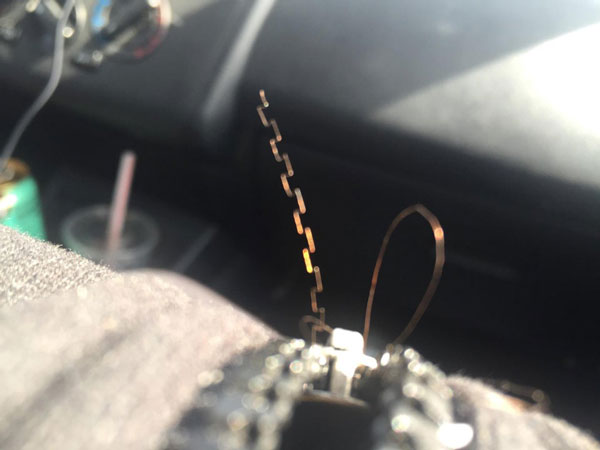 #3 A not yet released 2020 car being driven downtown, totally hidden. 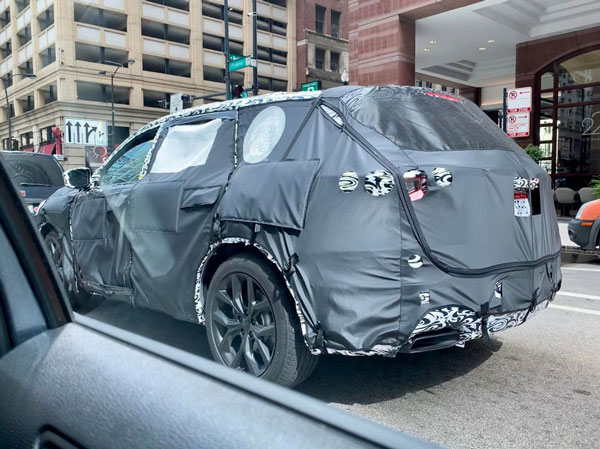 #4 This face gets me every time. 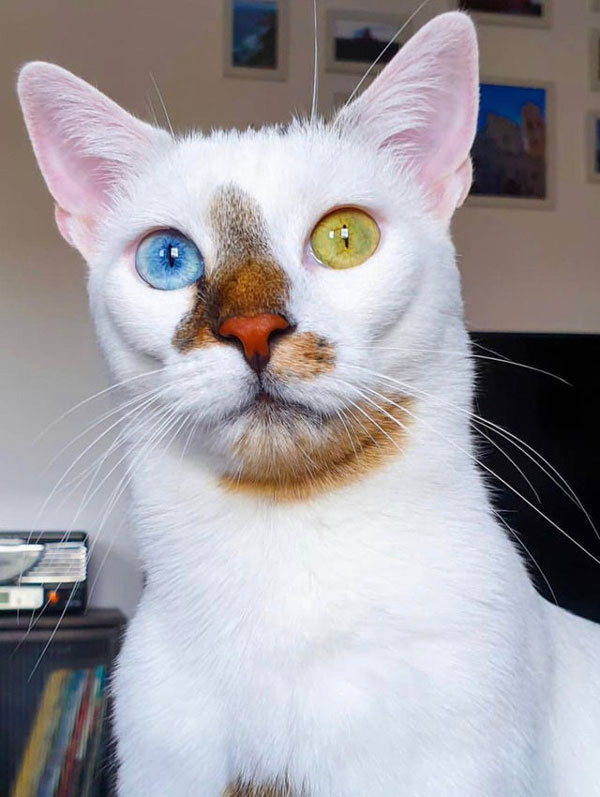 #5 The Surinam cent is a square coin. 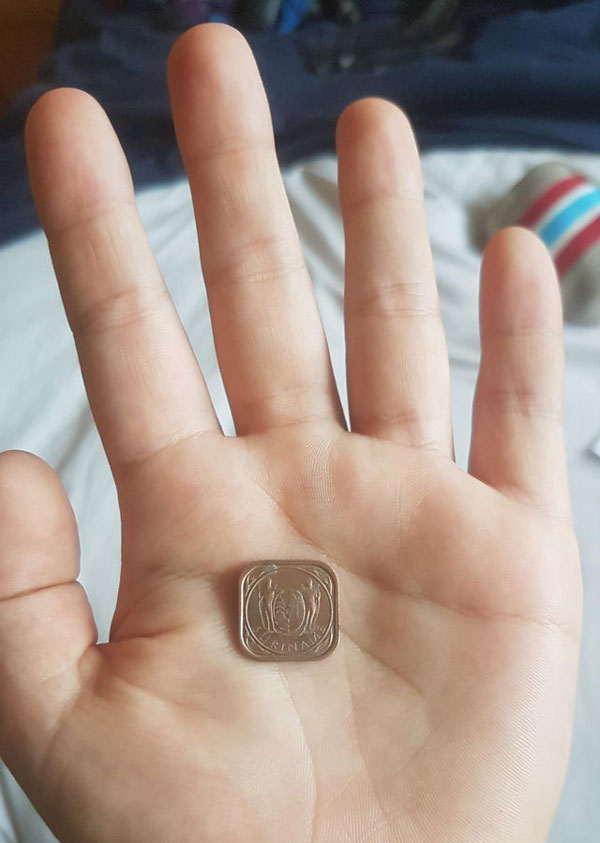 #6 All these different kinds of turtles. 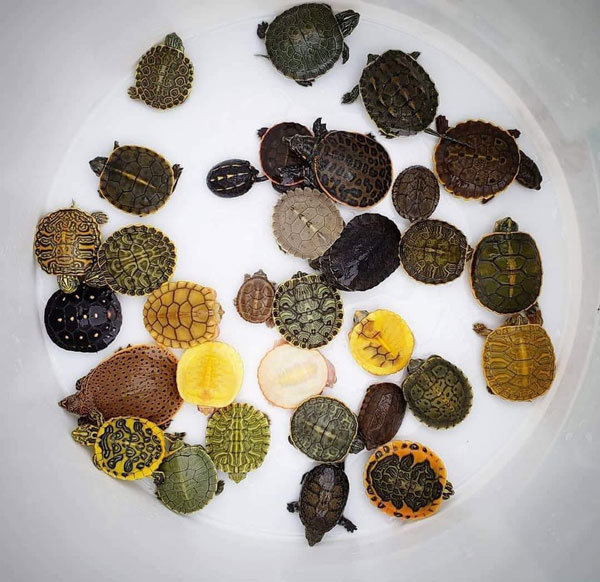 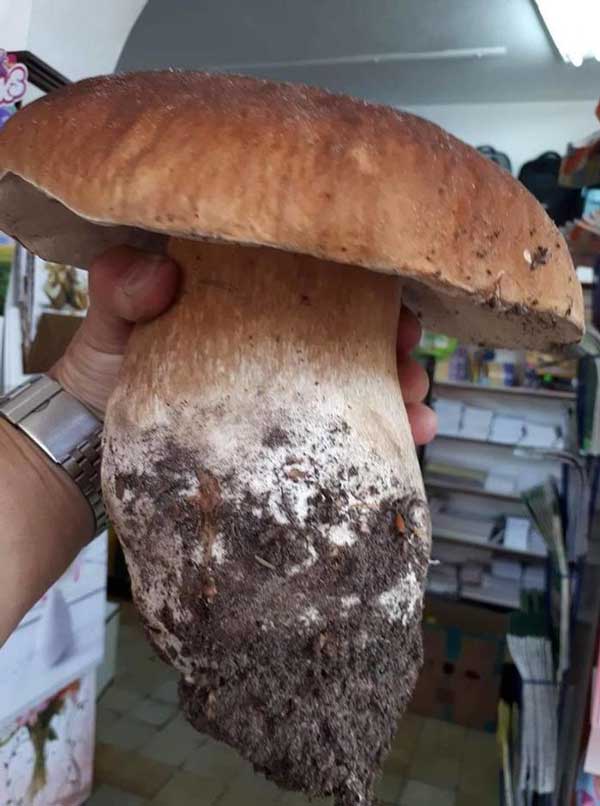 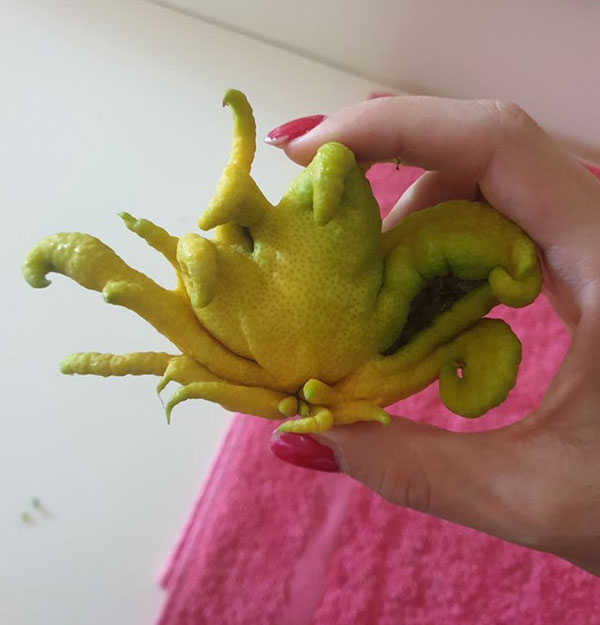 #9 I saw a sink/stove/mini fridge hybrid at a customer’s house. 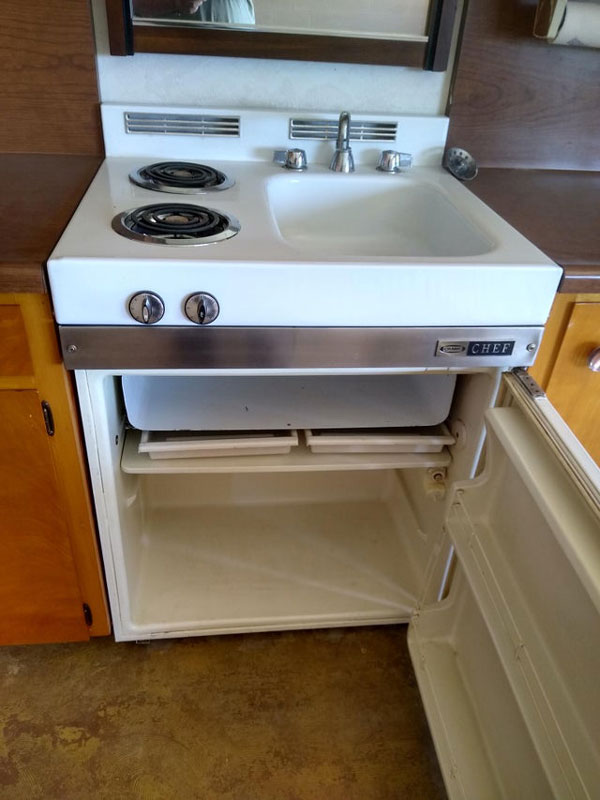 #10 This building on my street looks two-dimensional from a certain angle. 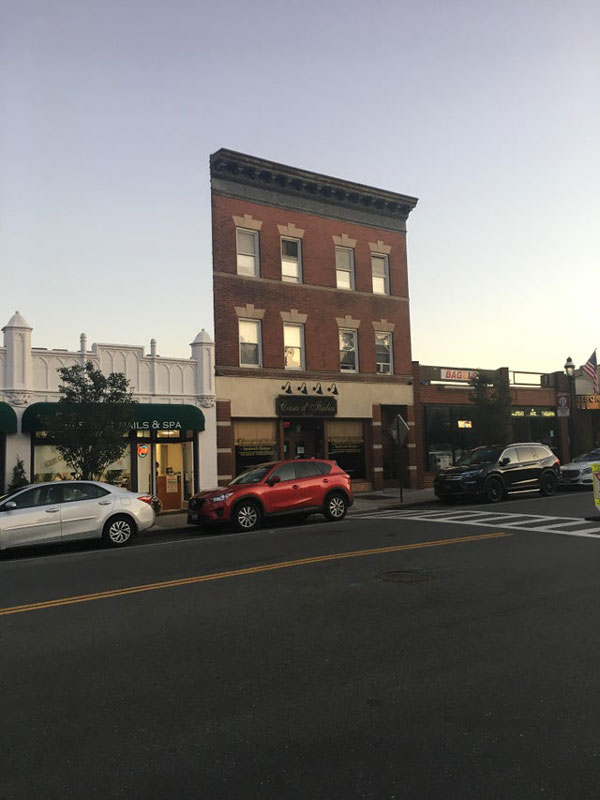 #11 I had a quadruple mini banana this morning. 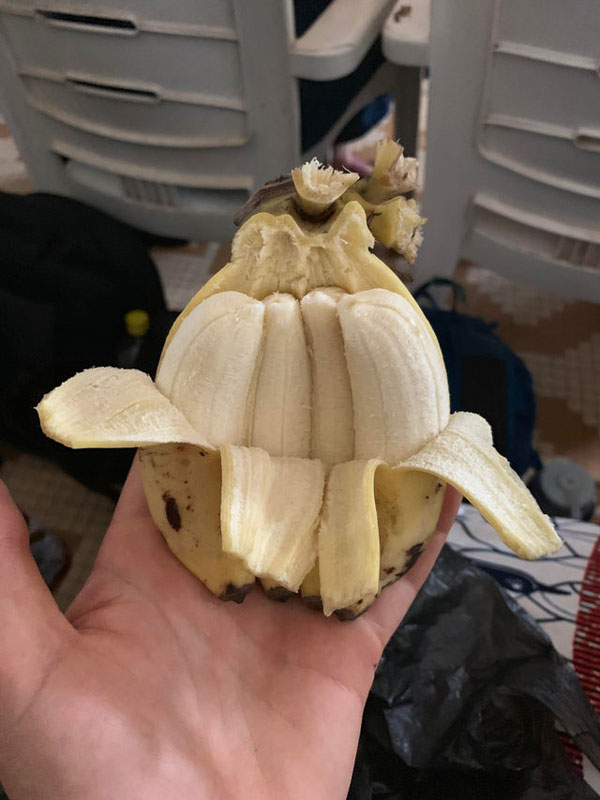 #12 This Cloud above Reykjavík, Iceland yesterday. 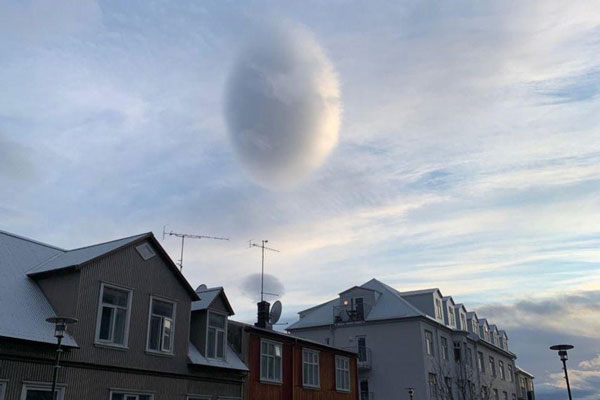 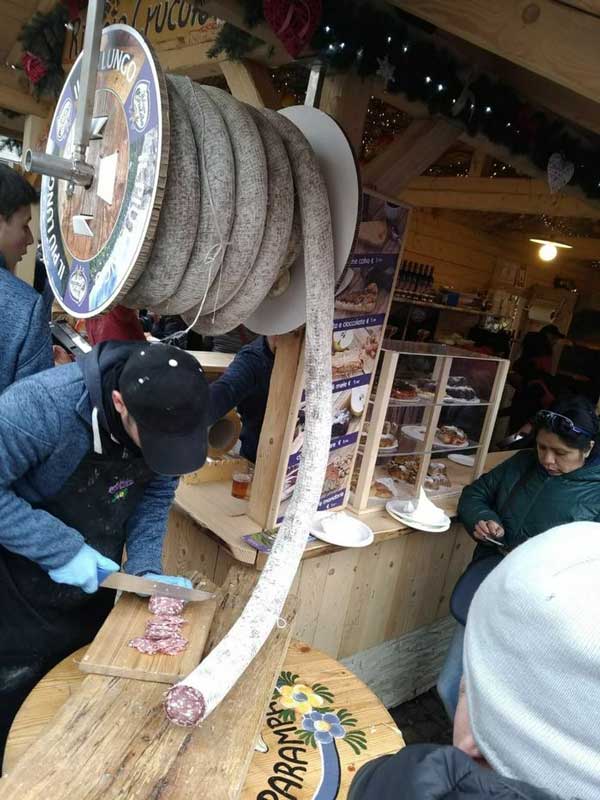 #14 This picture was made by popping a balloon filled with smoke. 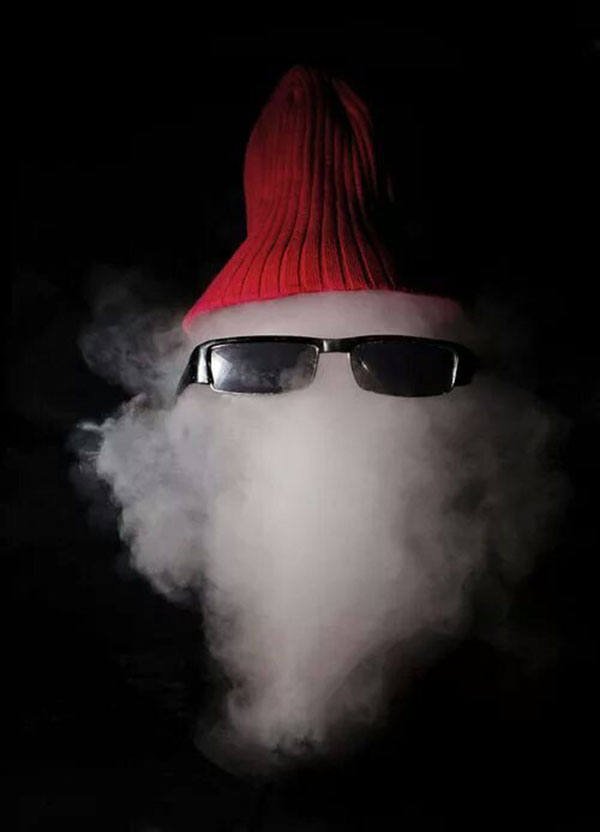 #15 Pooh and his friends were given as gifts by author A. A. Milne to his son Christopher Robin Milne between 1920 and 1922. Pooh was purchased in London at Harrods for Christopher’s first birthday. Christopher later gave them to publisher E. P. Dutton, who in turn donated them to the NY Public Library. 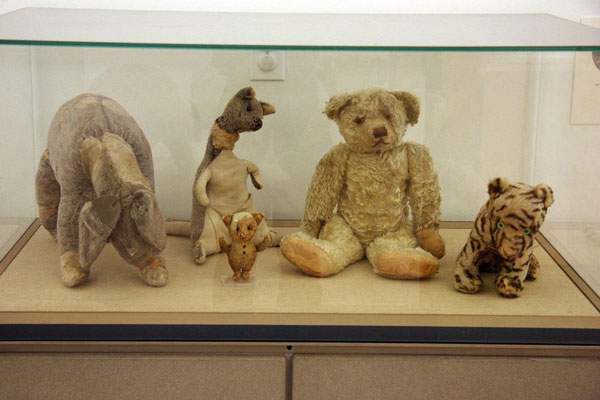 #16 A gopher smelling a flower. 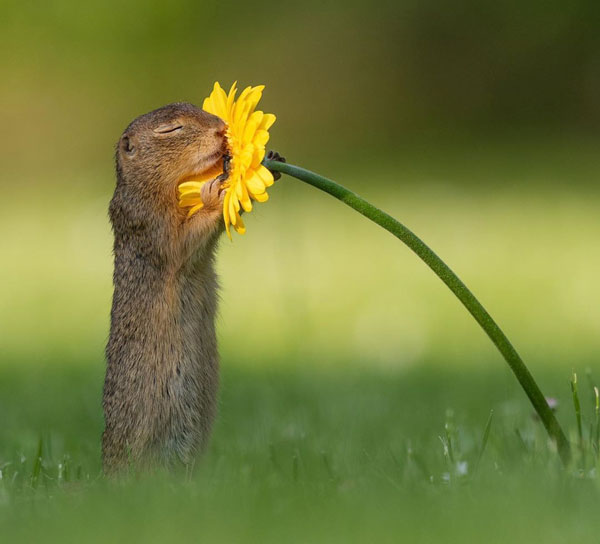