16 Really Funny Tweets About Dads That Are 100% Accurate

Is your dad really your dad if he doesn’t say “who?” after talking about any of your friends even if he’s known them for literally 7 years??

Anyone else’s dad just be watching videos with the volume all the way up, with no regards for anyone

My dad: you're gonna want to get to the airport at least 2 hours early 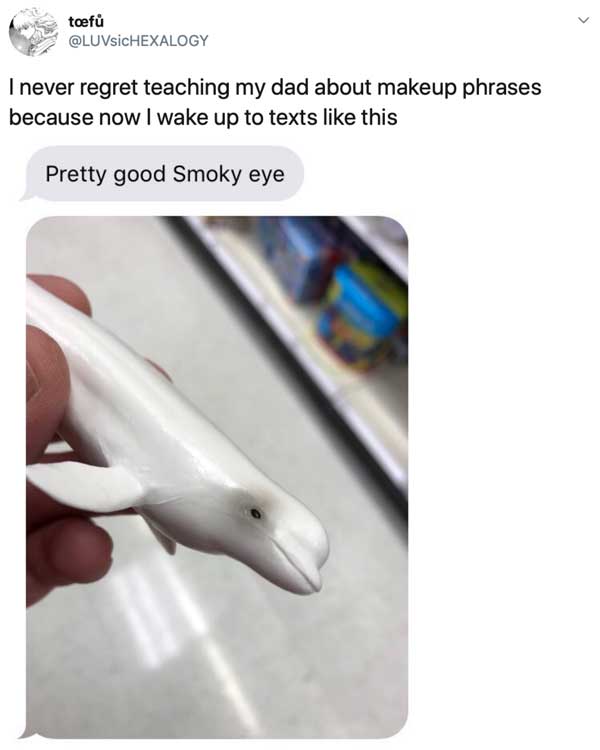 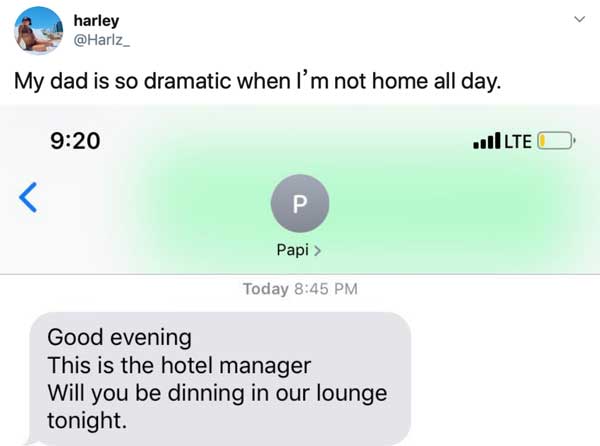 my dad: why don’t you hang out with that friend from kindergarten anymore

Dads: *brag about waking up early*
Also dad 5 mins after sittin on the couch pic.twitter.com/RoHPQaZlin

Me: Walks downstairs and turns down the thermostat in my own damn house.

A dad’s favorite part of vacation is acting like he’s better than everyone else because he woke up the earliest.

Do you remember when your mom would take you shopping and you would come home and do a “fashion show” for your dad who was half asleep on the couch and would give you a nod and a “very nice” for every outfit or was that just my family.

*me, typing the address into Google maps*

no one:
a dad: I'm just resting my eyes

my dad whenever i bring up a friend i’ve had for years pic.twitter.com/ShGNnHseBl

dad at a restaurant looking at the check: what’s the damage

What Animals Freeze in Winter and Thaw in Spring?
Is The Word Bear Lost?
20 Things That Look Like Other Things
The craziest excuse for late to work