18 Funny Tweets From Women This Week That Made Me Smile 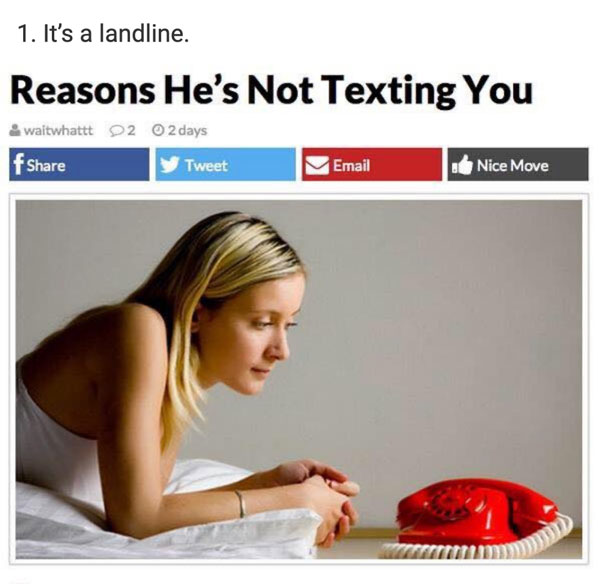 Me, and my momma keke-ing it up like she’s one of my little friends, after she spent years telling me she’s not: pic.twitter.com/Do4llVwZ68 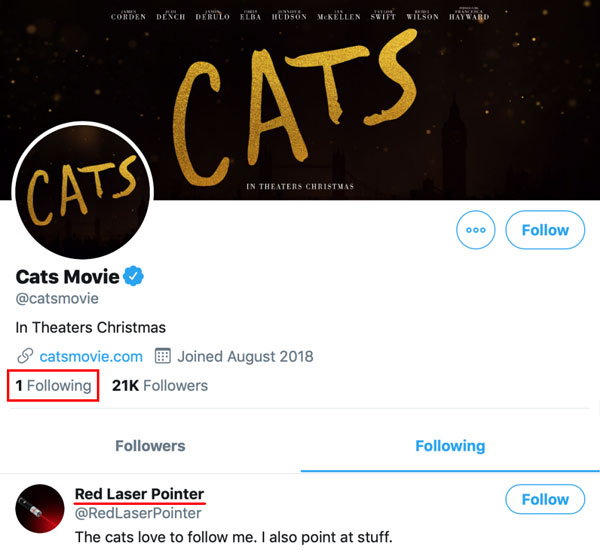 And whoever added the background music is going to hell pic.twitter.com/q51bHAzsUt

fast and furious adding cardi b to the cast pic.twitter.com/9vwBdIKf68 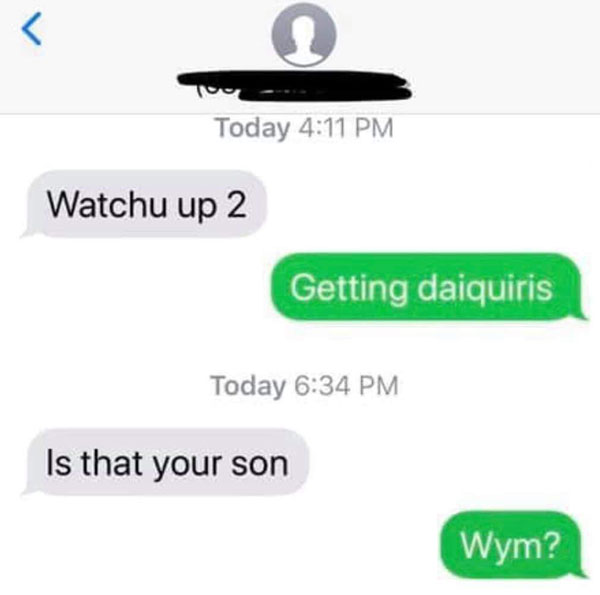 me trying my hardest pic.twitter.com/92N28PO5MO 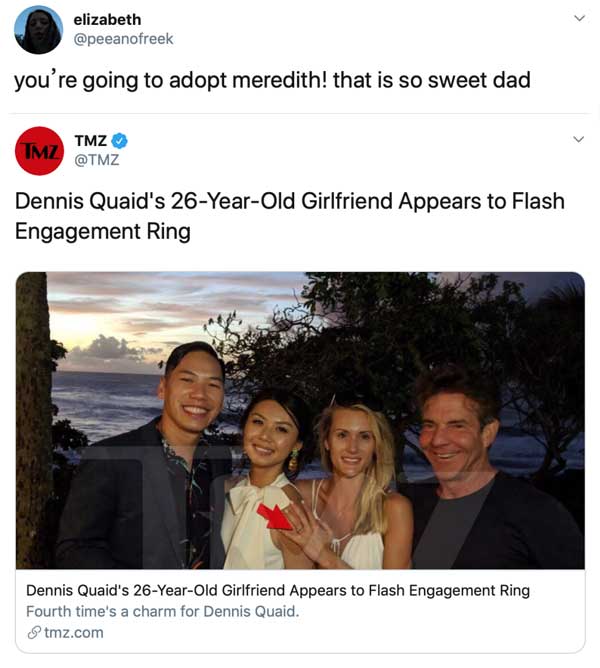 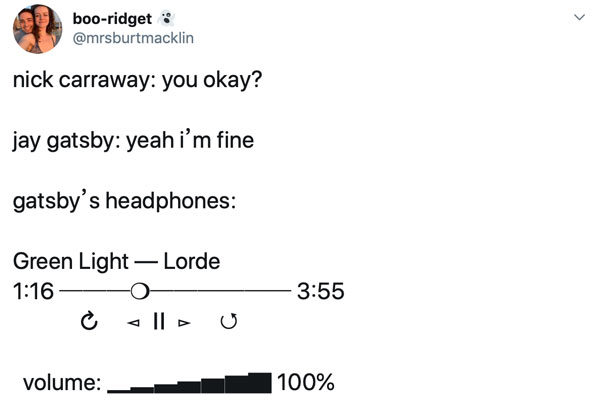 Me, writing an email:

I'm using an exclamation point so you know I'm friendly and excited! But now I'm using a period so that you know I'm not crazy. Here's another sentence with a period as a buffer, proving my normalness. Thanks so much!

me and my siblings getting along as 20-somethings after almost killing each other as kids pic.twitter.com/WVQpG4EvcK

My Guardian Angel headed to her lunch break till she notices I done got myself into some shit again. pic.twitter.com/YPCD6WvFm2

unsaved number : I miss you , how have you been?

No idea where my son learned an ostrich stuck his head in the ground, but he decided to demonstrate that for us in the corn pit when we went to CM Farms!pic.twitter.com/hvxHWOhvnv

How Loud Was the Krakatoa Eruption?
What Events Happened on September 11 in History?
15 Hysterical Tweets For People Who Love Beer
Cats Eating More Fish That Their Owners